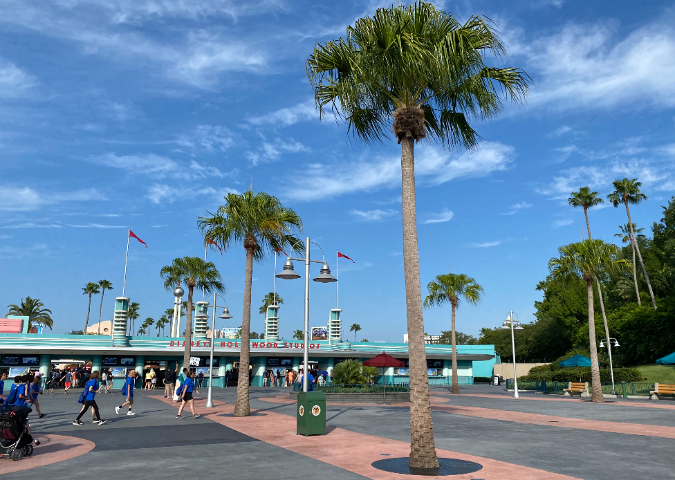 here are a sampling of photos from our day in hollywood studios (a combination of photos that we took and photos of us that the disney photographers took with our memory maker photo pass). 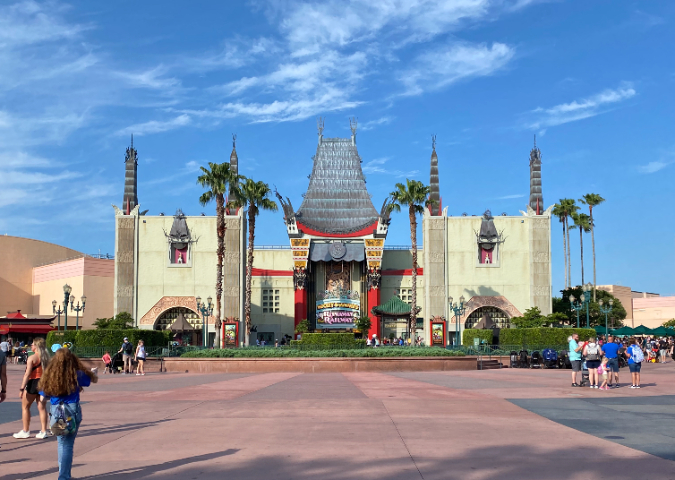 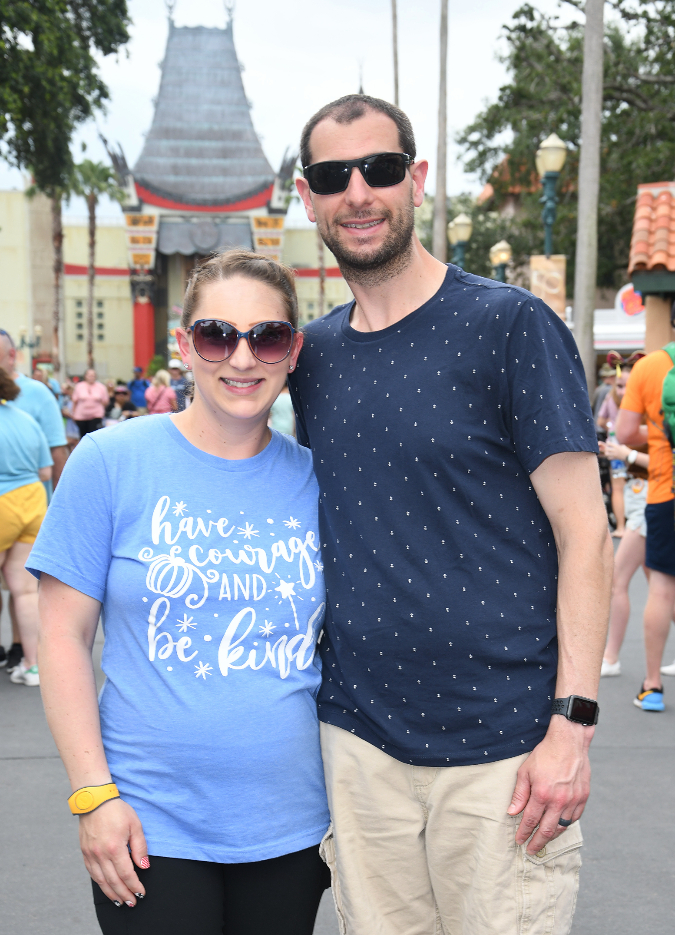 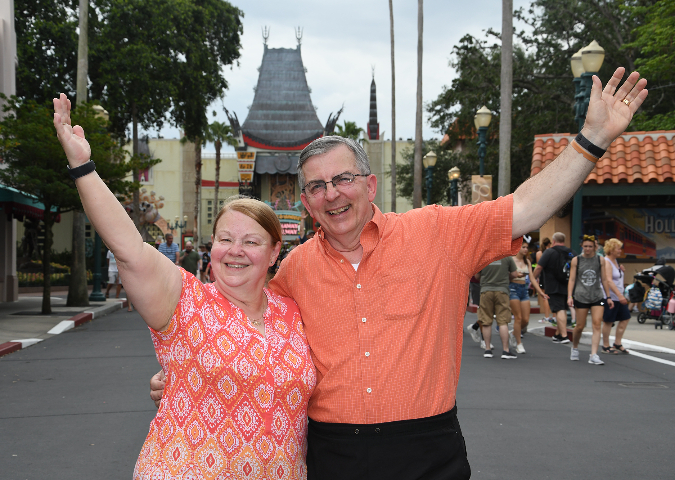 ^we started our day out with the new mickey and minnie's runaway railway ride in the chinese theatre.  so cute and so clever!^ 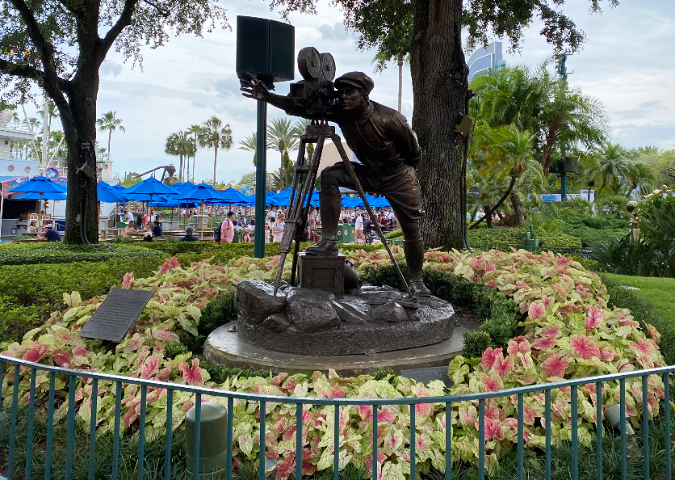 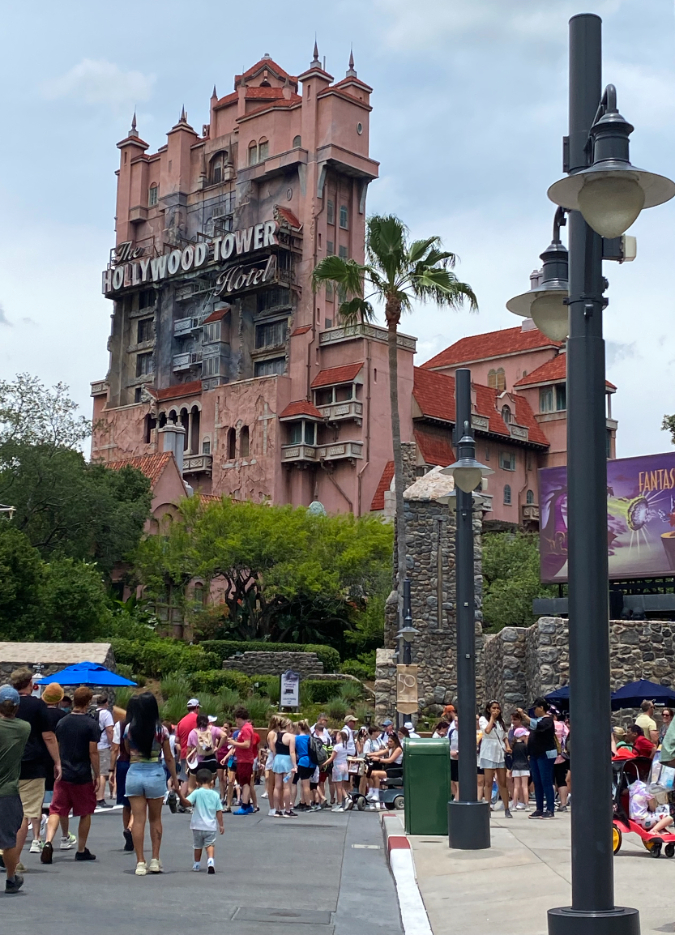 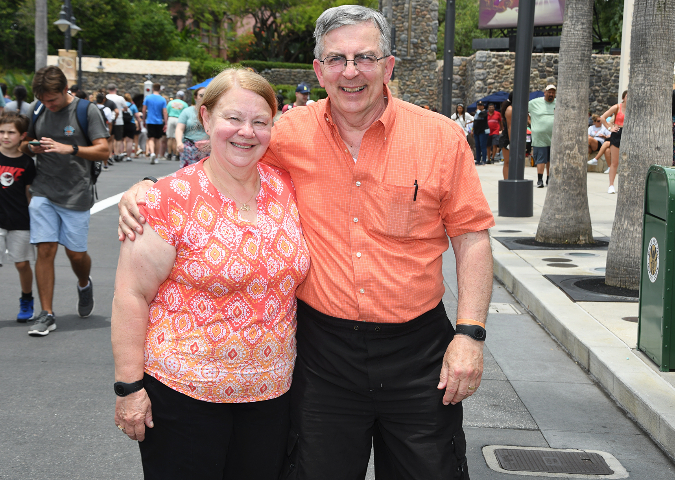 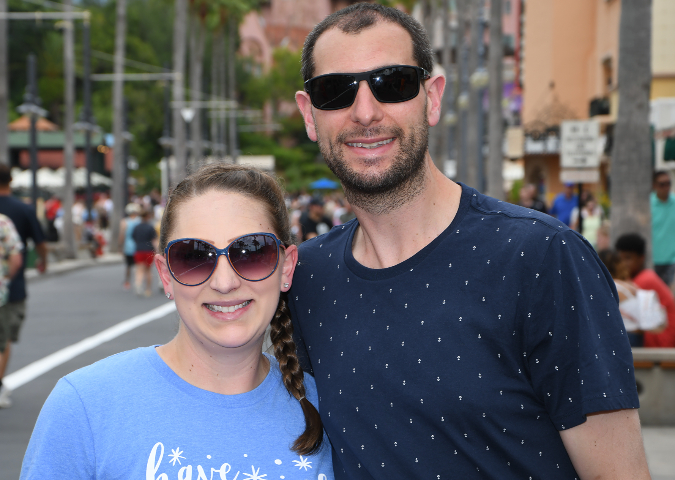 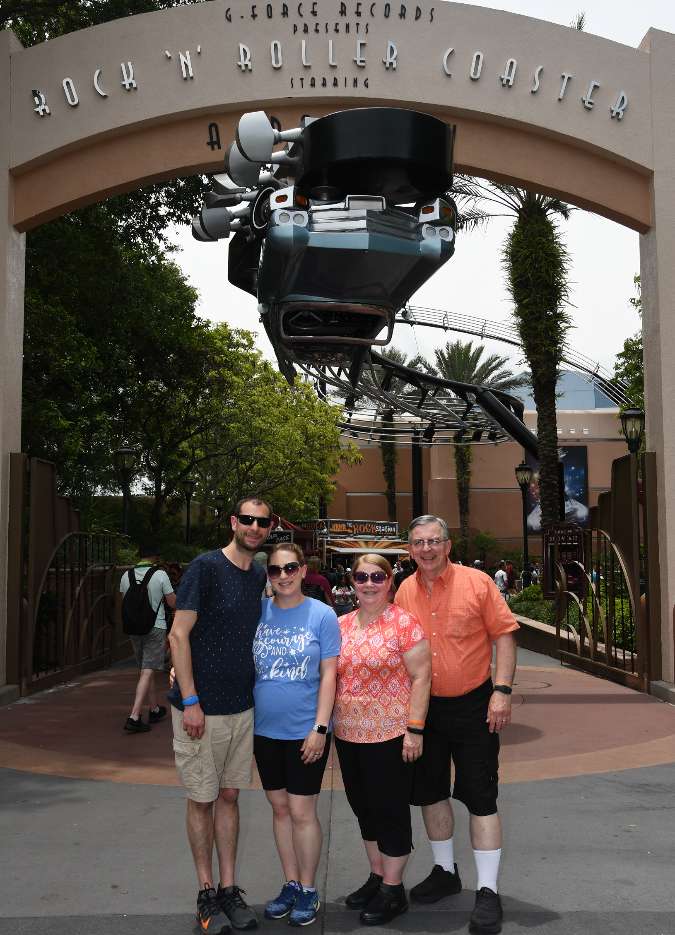 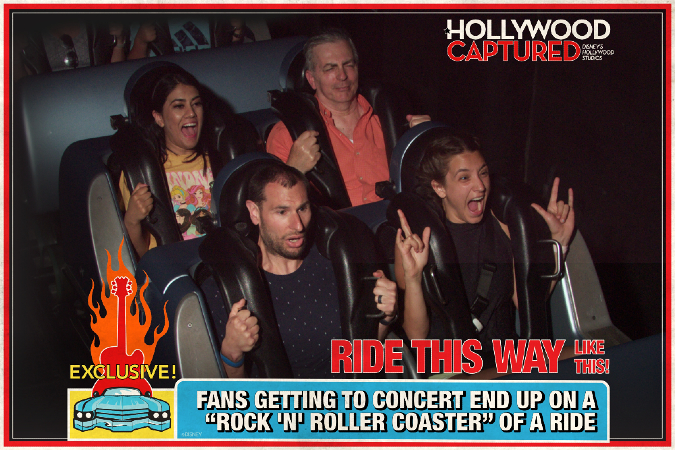 ^ryan and my dad went on rock 'n' roller coaster while my mom and it found a shady place to sit with a cup of cold water.  i've always enjoyed that ride in the past but it's much too intense for a pregnant woman.  we got a kick out of seeing their faces on the ride photo though!^ 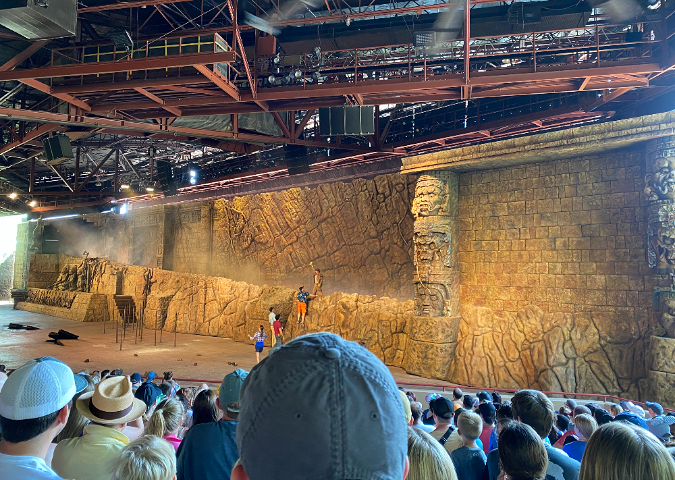 ^i always love watching the indiana jones show.  it's a classic that i remember from when i was a kid.^ 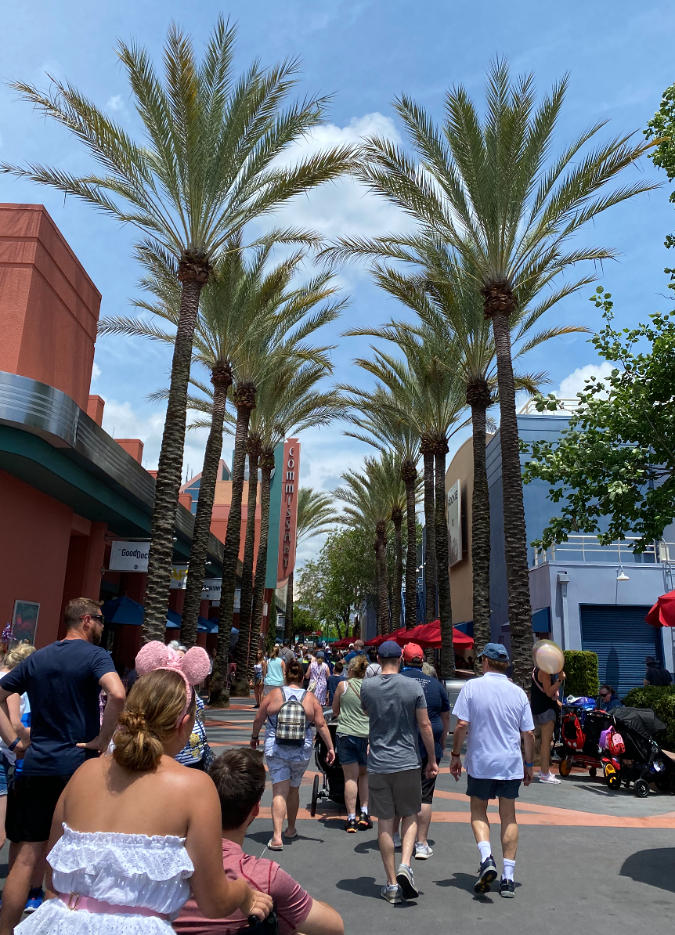 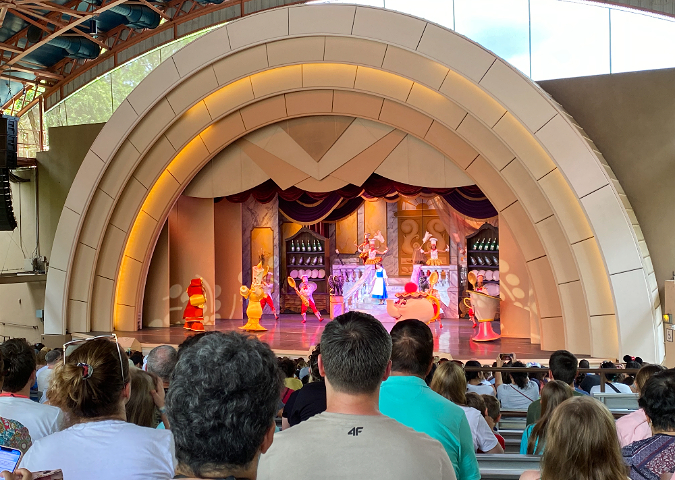 ^the beauty and the beast show is so good too.  we also took time out of the sun to watch the frozen sing-along show as well.^ 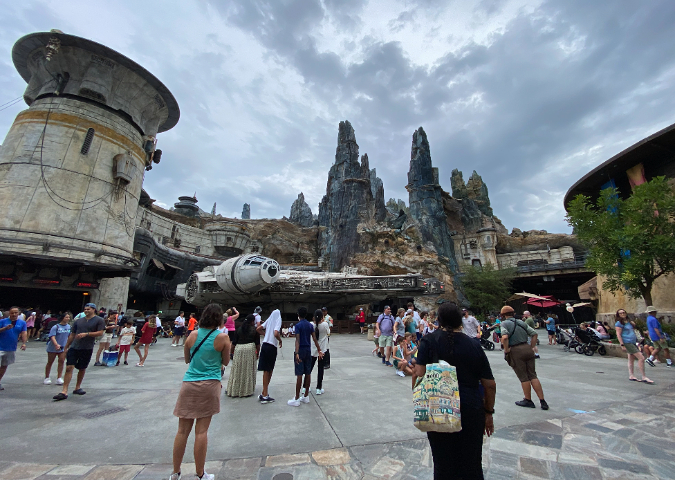 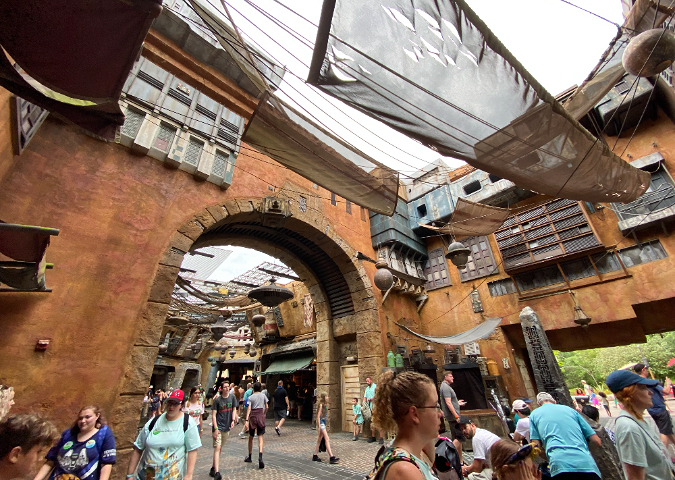 ^even though we're not star wars fans we visited the new stars wars land to check it out with it's new attractions and rides.^ 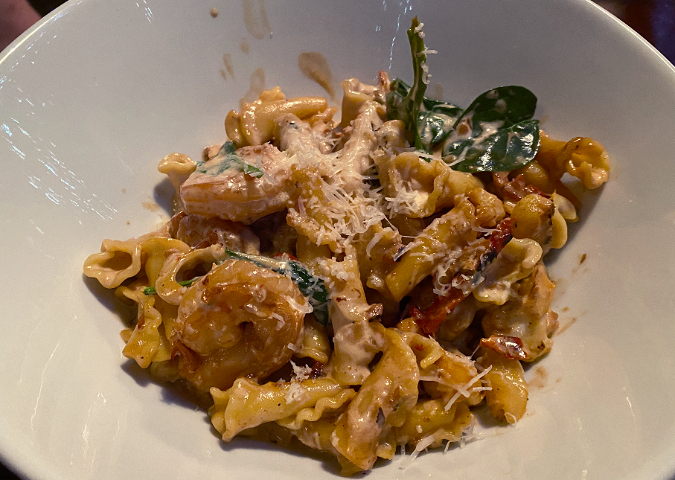 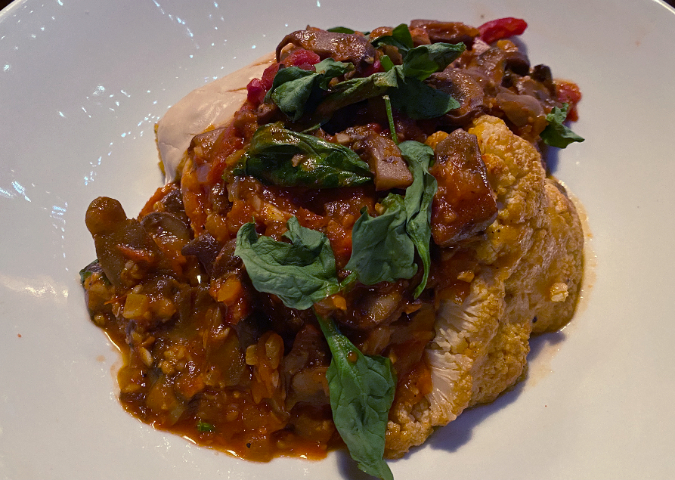 ^for lunch we grabbed veggie pizza and salad at pizzerizzo but we were so hungry that we forgot to take photos!  for dinner, we made reservations for mama melrose's ristorante italiano since we had never been there before.  the food was great!^ 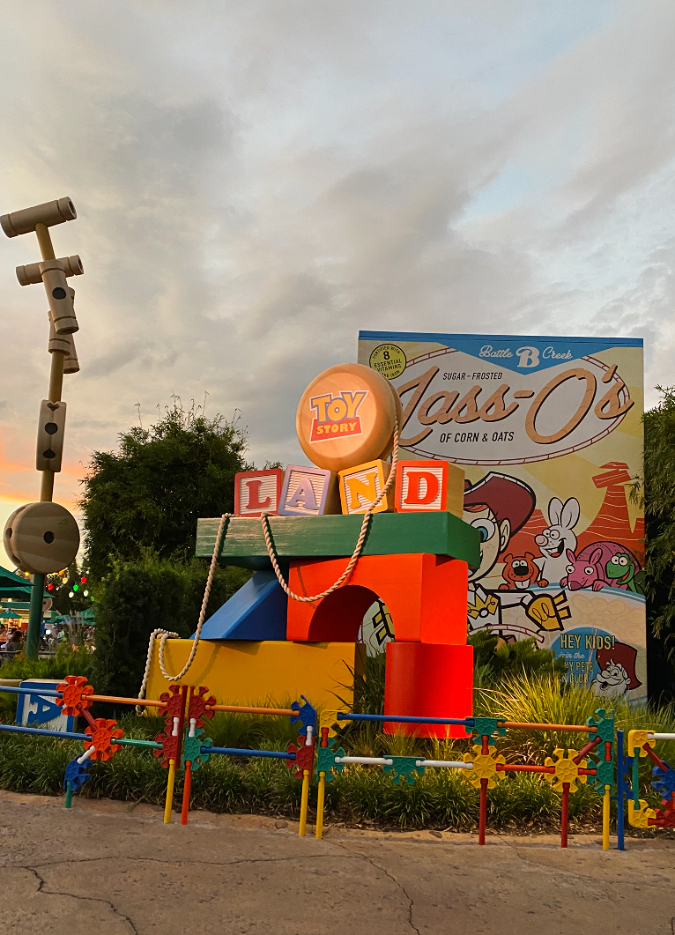 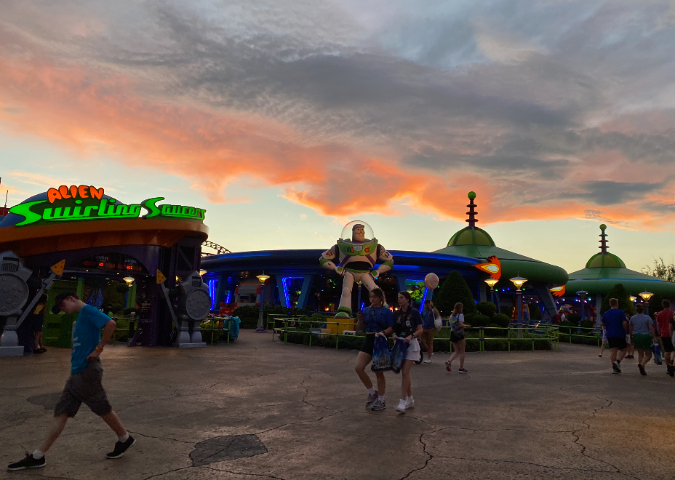 ^toy story land is so much fun, the decorations are so incredible.  i really love how it all lights up at night too!^ 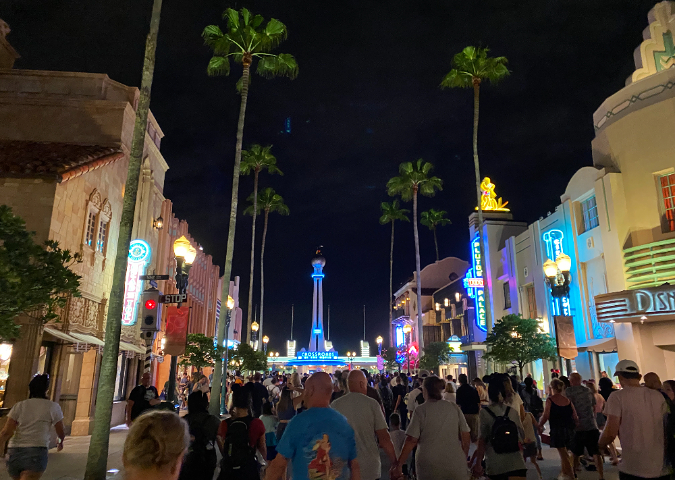 The photos are great and an excellent reminder of a wonderful day. We really enjoyed being back to this park and seeing all the new attractions.

You really did pack a lot of activities into a few days!