sunday in the city 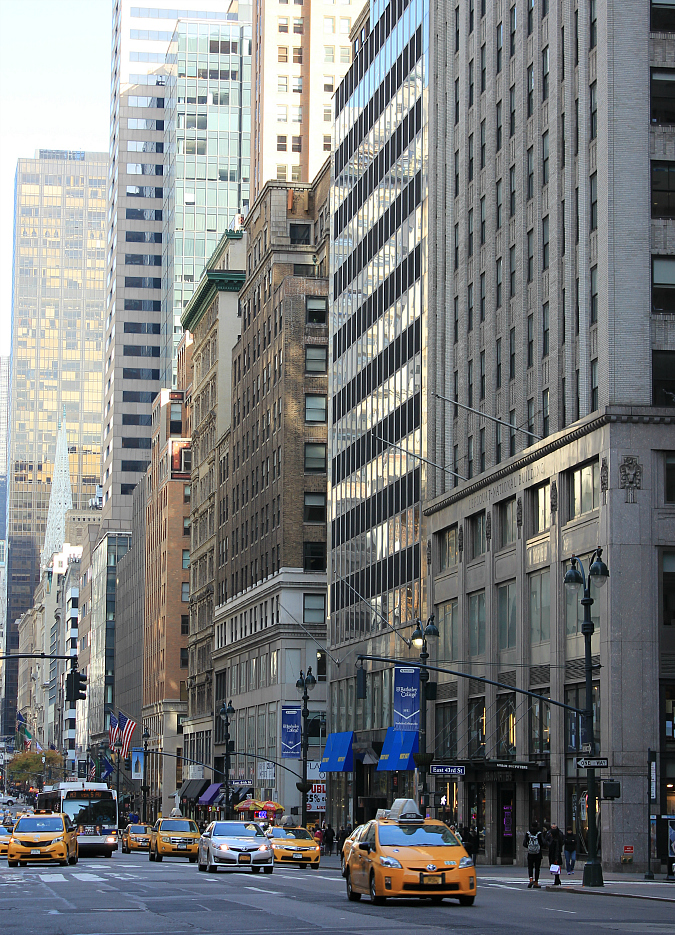 we really enjoyed seeing the radio city christmas spectacular when we were in nyc on sunday.  before the show, we walked around the city and soaked up the surprisingly warm weather.  it was such a nice break from the crazy cold temperatures that we have had lately.  even though it's only november, most of the city was already decorated for christmas.

lights were wrapped around trees and the christmas decorations were on display outside of radio city music hall.  we love seeing the giant christmas ball ornaments and the giant strand of christmas lights along 6th avenue every year.

we visited grand central station to see the annual holiday train show at the ny transit museum gallery annex and store.  we saw the train display for the first time last christmas, and we loved it so much that we wanted to see it again this year.  the trains travel over 34 feet of train tracks on two levels.  it's so elaborate and the detail is incredible.

we also stopped by macy's on 34th street to see their famous christmas window displays.  while we were there, we saw the local stage hands union setting up for the macy's thanksgiving day parade too.  it was such a nice sunday walking around our favorite city. 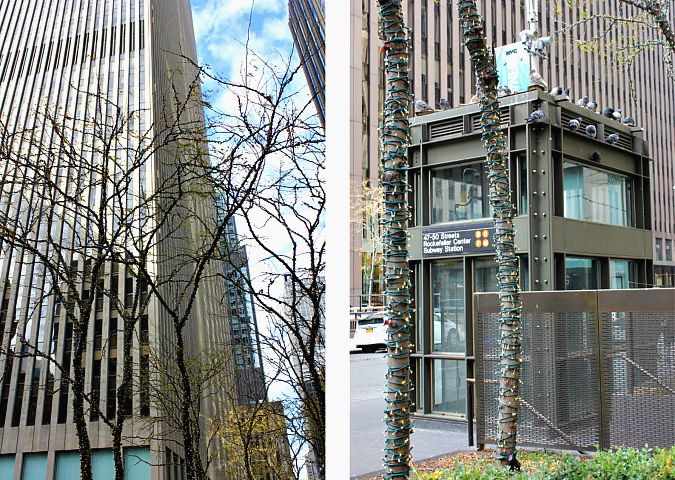 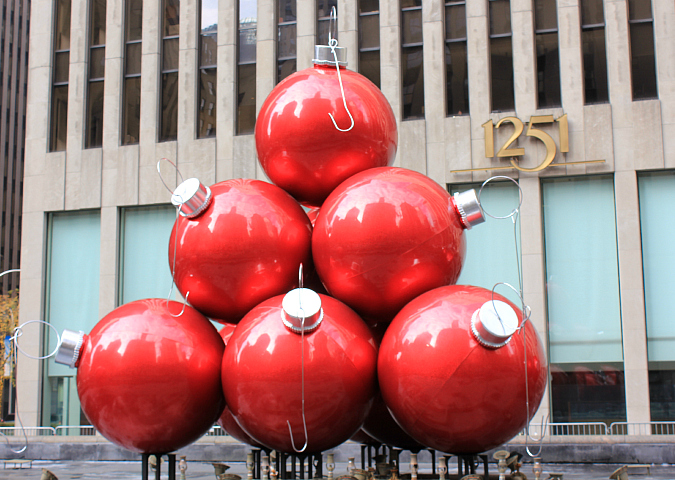 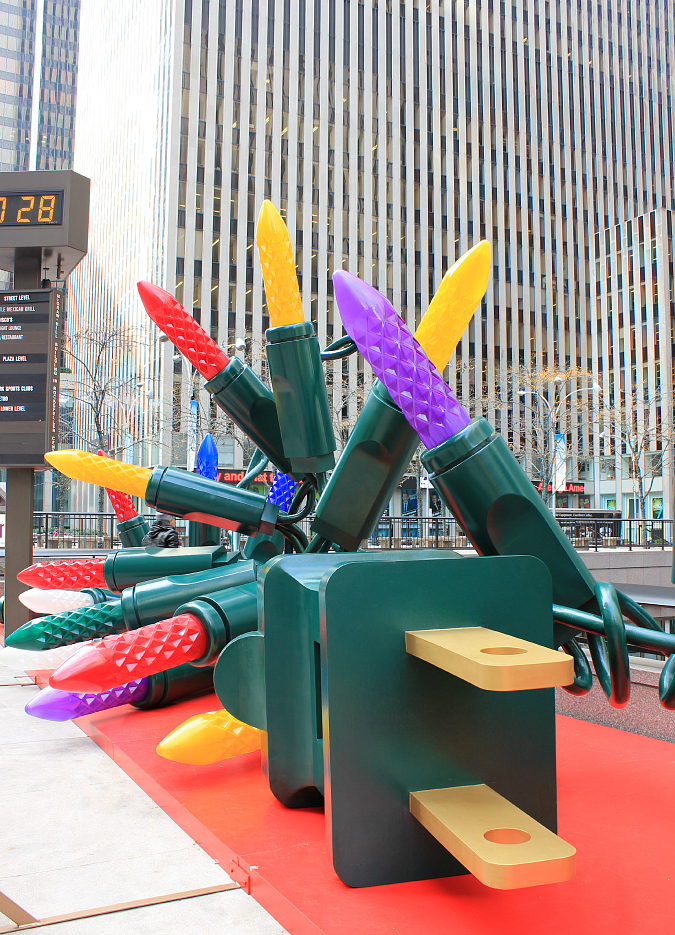 ^the giant strand of christmas lights are huge.  they're much taller than ryan!^ 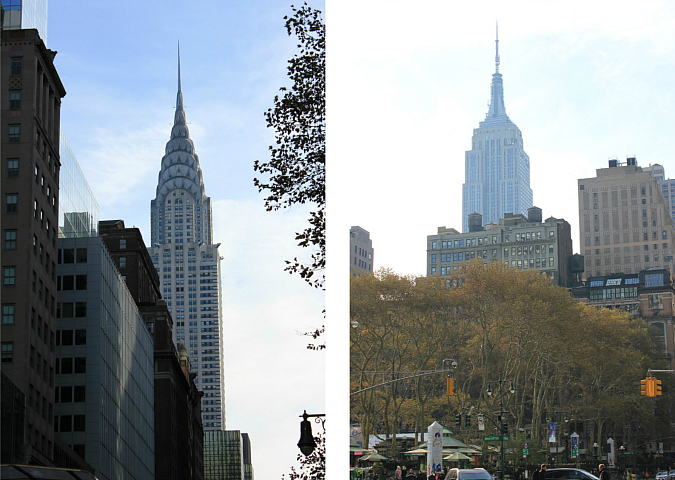 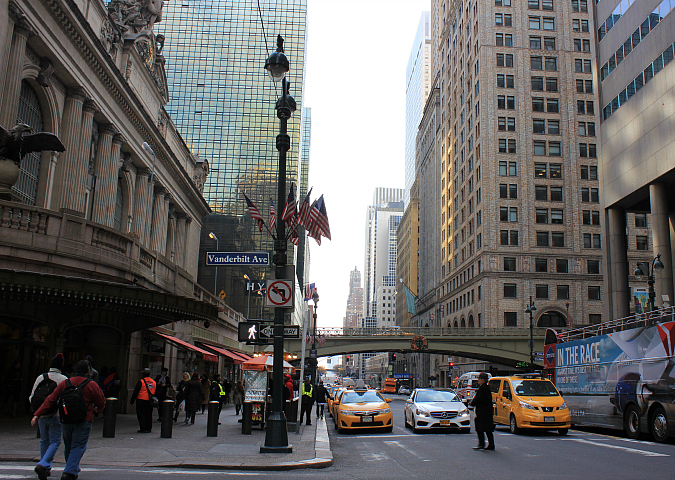 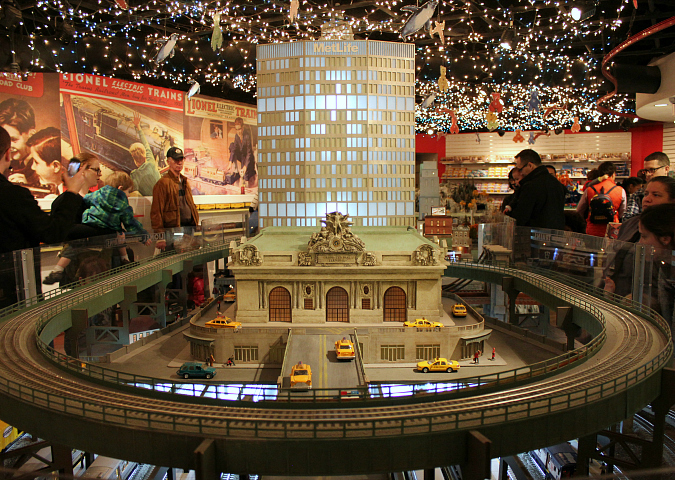 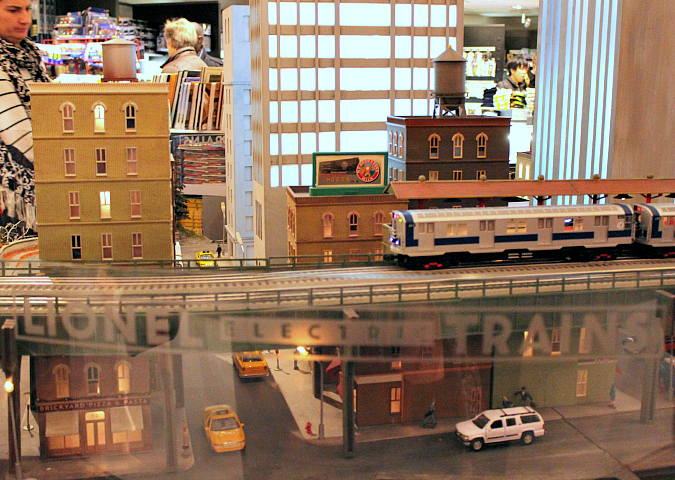 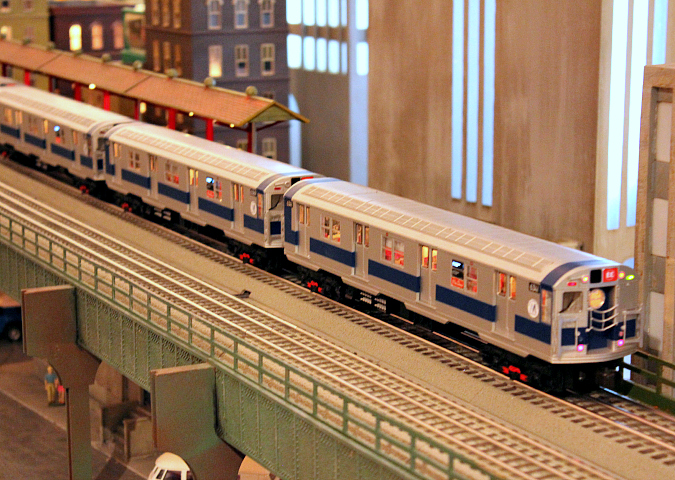 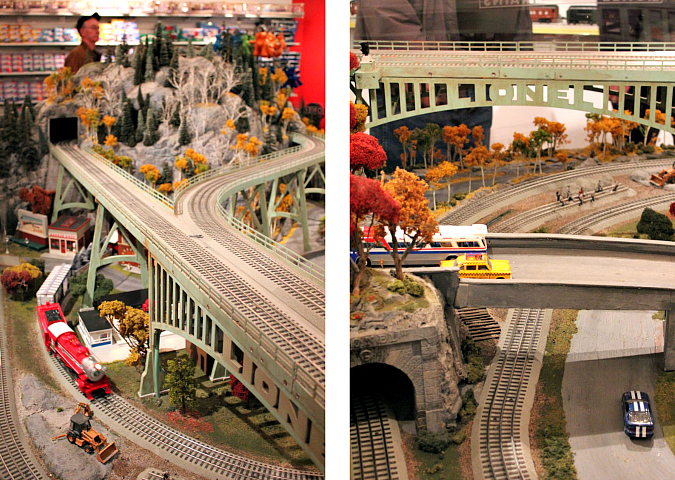 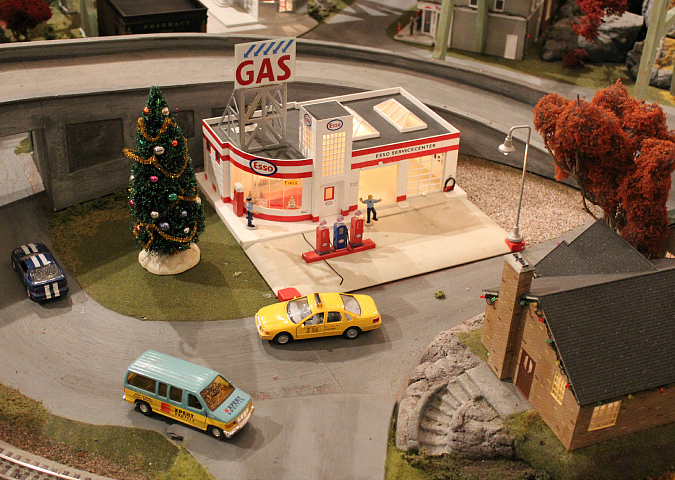 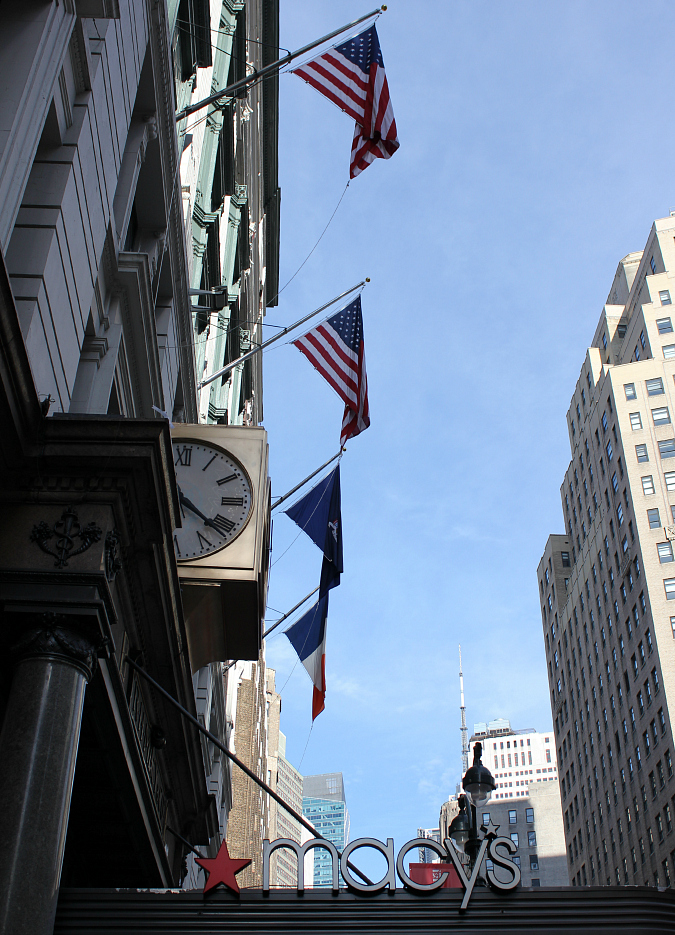 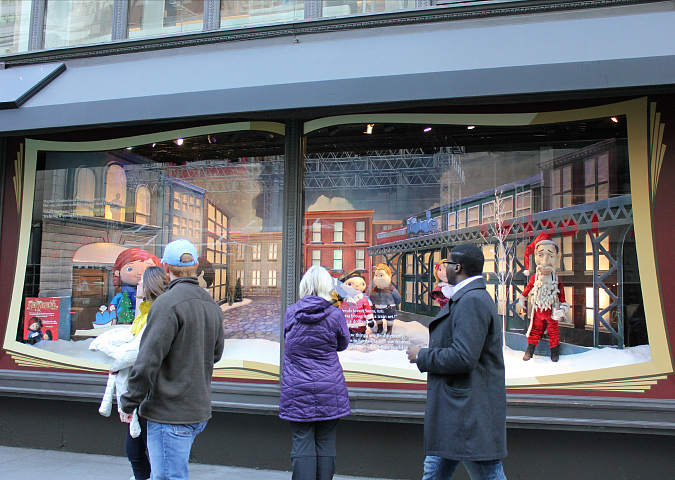 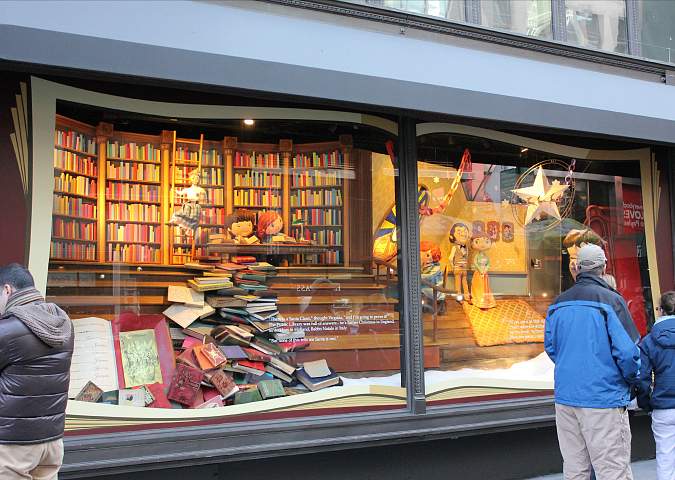 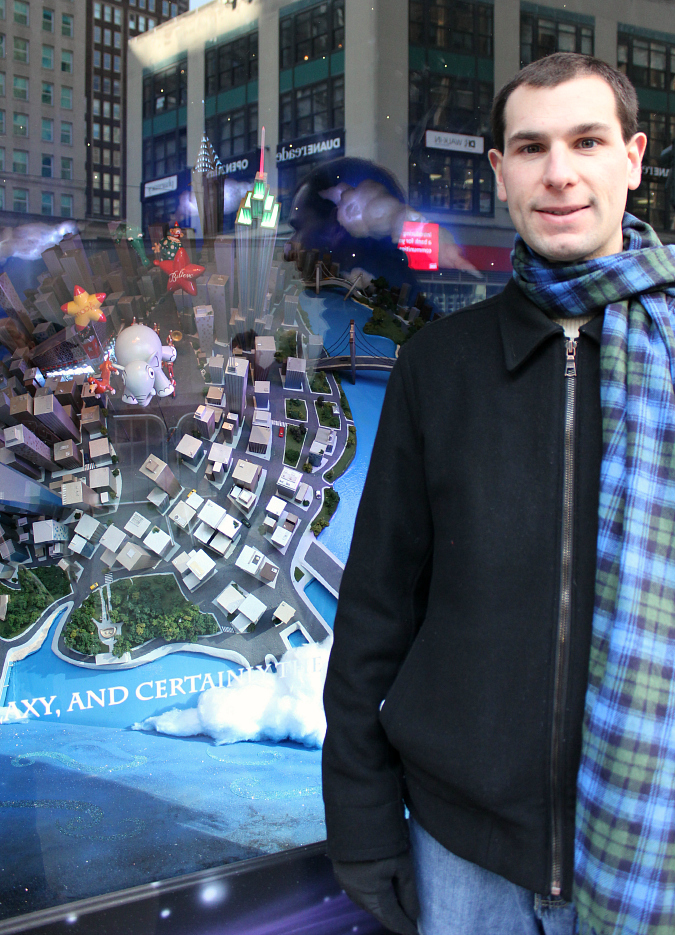 Oh my goodness. What a trip! I am beyond jealous. I've always wanted to visit NYC and the holiday season would be the perfect time.

This is my first time visiting your blog - I will definitely be back! :)

This looks amazing. I love how they incorporated different Christmas decorations into the city. I do hope it snows soon though, I fee like that would so much magic to the city!

The city is always beautiful during Christmas. It's good to see the lights and trees. What great window decorations.