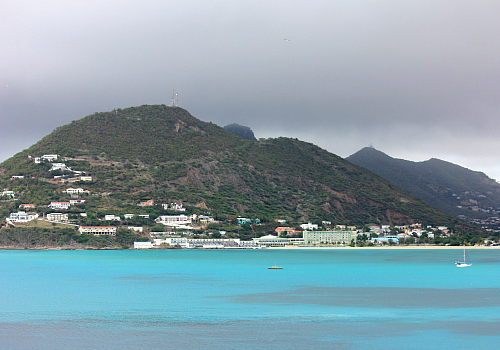 after swimming at orient bay, we drove back to the dutch side of the island and swam at great bay.  we also walked the boardwalk along great bay beach too.  even though it was overcast, cool, and rainy while we were in st. maarten, we still had a great time and really enjoyed the island! 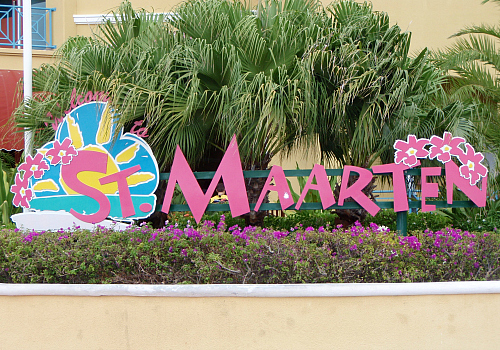 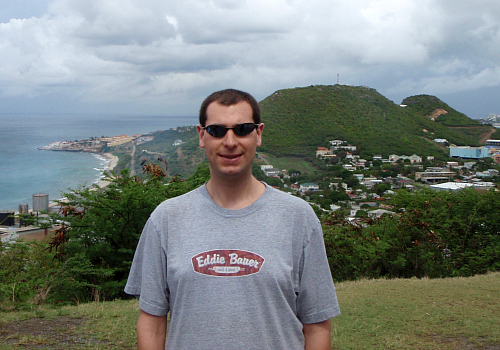 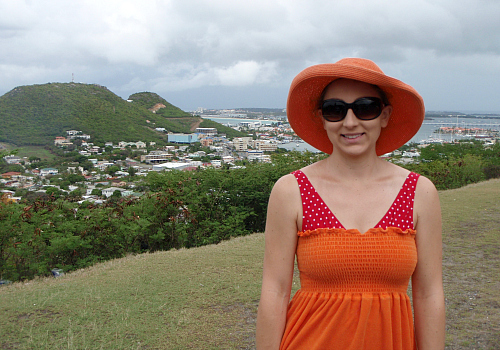 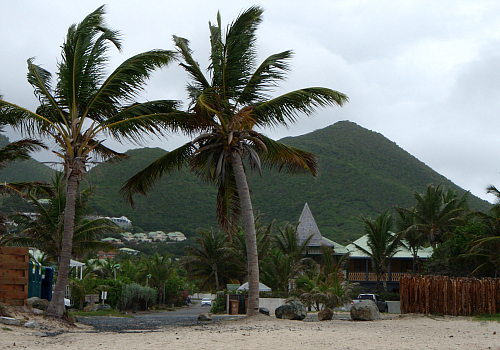 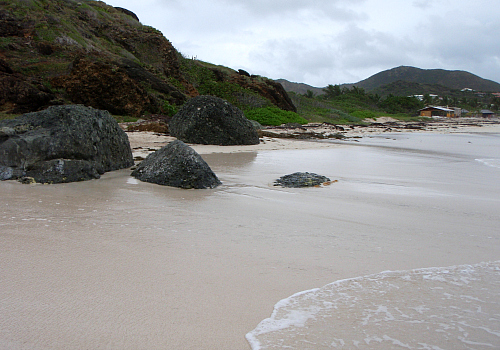 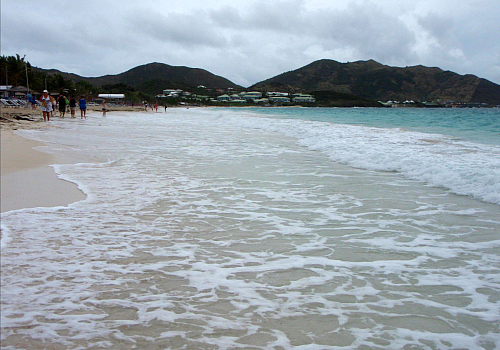 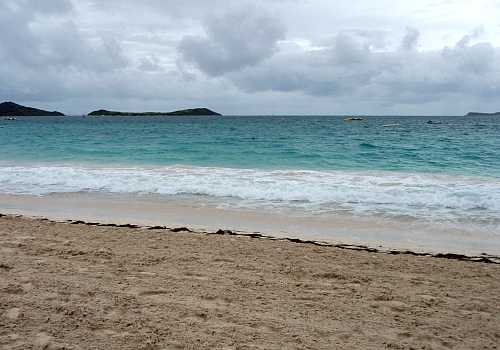 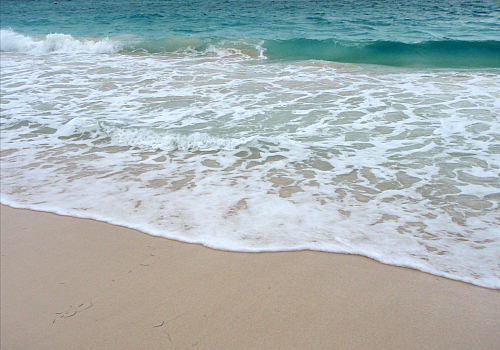 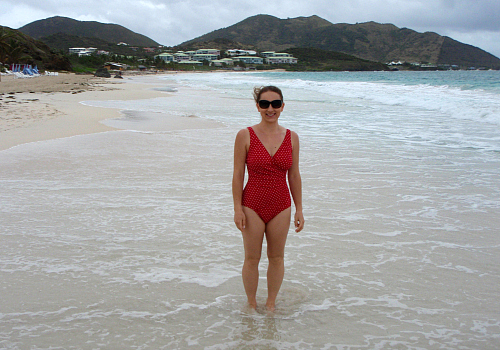 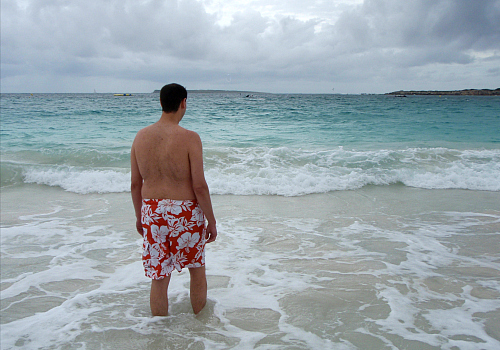 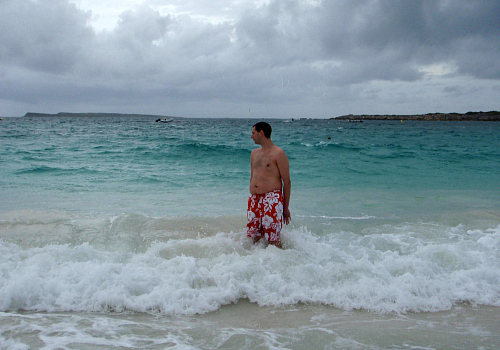 ^swimming at orient bay beach . . . thankfully no one partook in the
"clothing optional" choice while we were there^ 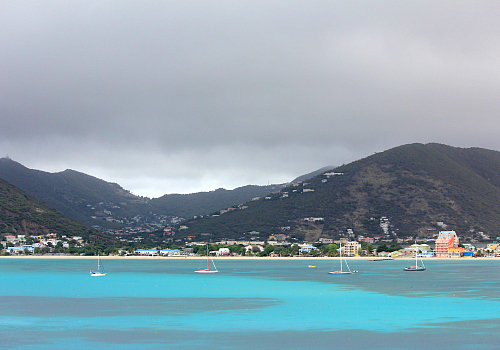 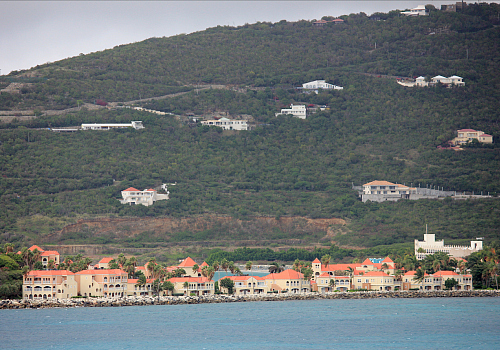 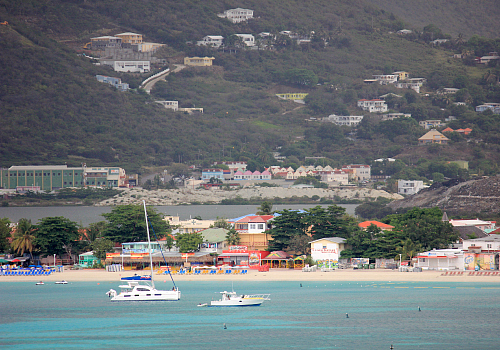 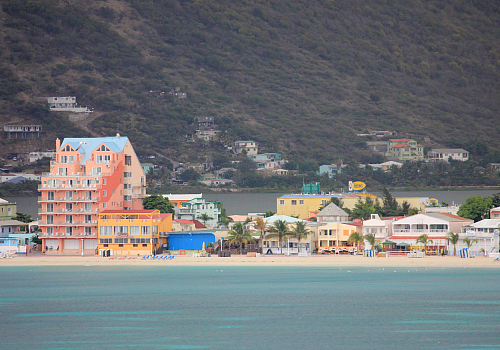 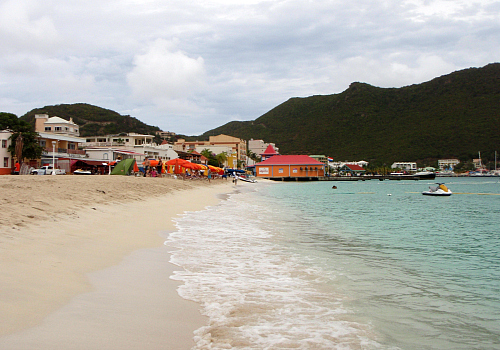 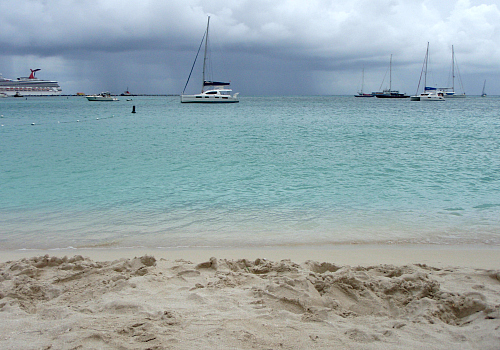 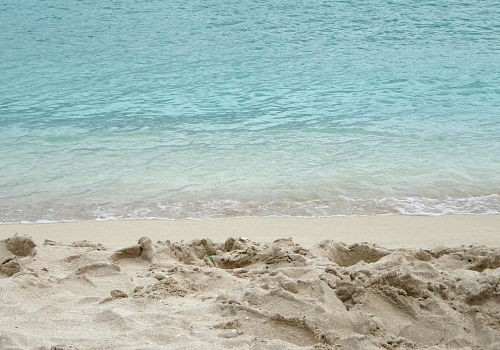 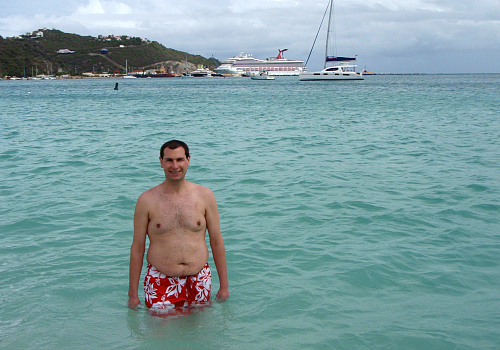 I always love the turquoise water of the Caribbean. In the one picture I almost thought I saw the waves moving. Or is that wishful thinking. I do recognize the St. Marrten sign.