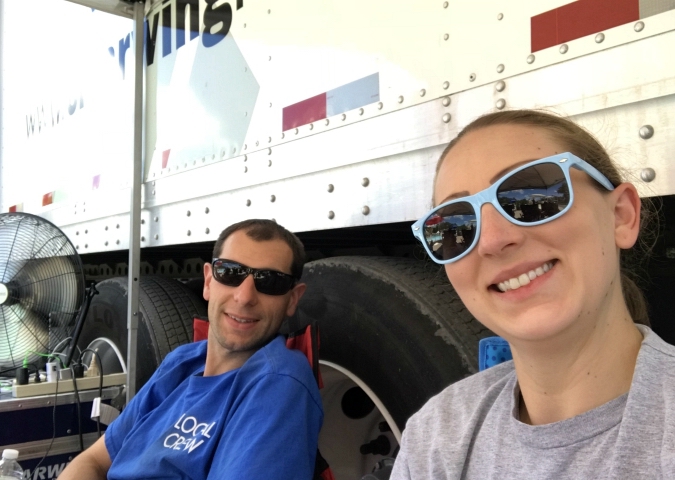 in addition to everything else going on in our lives, ryan and i both worked camp bisco last week and weekend.  we did the load in and out, and also had show call for the entire run.  the camp bisco music festival is a huge annual event with numerous acts performing on multiple stages over several days at a ski resort / waterpark.  the concert attendees camp out in tents on the ski slopes and have free range of the waterpark for several days to wander around listening to bands and djs performing on the various stages set up around the mountain.

last year i worked the entire thing myself since ryan was tied up elsewhere, so it was nice that we both worked it this year, and it was a pleasant surprise that ryan and i both were stationed on the same stage (the wave pool stage) for show call for all of the days which meant we got to spend the run of the show together.

one of the major downfalls of this year's festival was that the schedule was majorly screwed up.  things kept changing which made for some extremely long days and rough hours.  we showed up for the load in at 7pm on wednesday night and worked straight through the night.  our call time on thursday morning was supposed to be 8am but we never made it home because we all had to work straight through in order to get the show up in time.  we worked from 7pm on wednesday straight through until 2am on friday morning when we were finally cut for a little bit to go home and shower.  that's 31 hours straight of work!!!

after leaving at 2am on friday morning we had to be back on friday just a few hours later for a 8am to 4am shift followed by an identical shift saturday into sunday.  needless to say we're beyond exhausted and feel like walking zombies.  it was an insane experience and we're looking forward to getting some much-needed sleep and getting our internal body clocks back on normal time.  the only thing that made it tolerable was being there together and getting to spend the time together.

several pictures over the course of many days up the mountain . . . 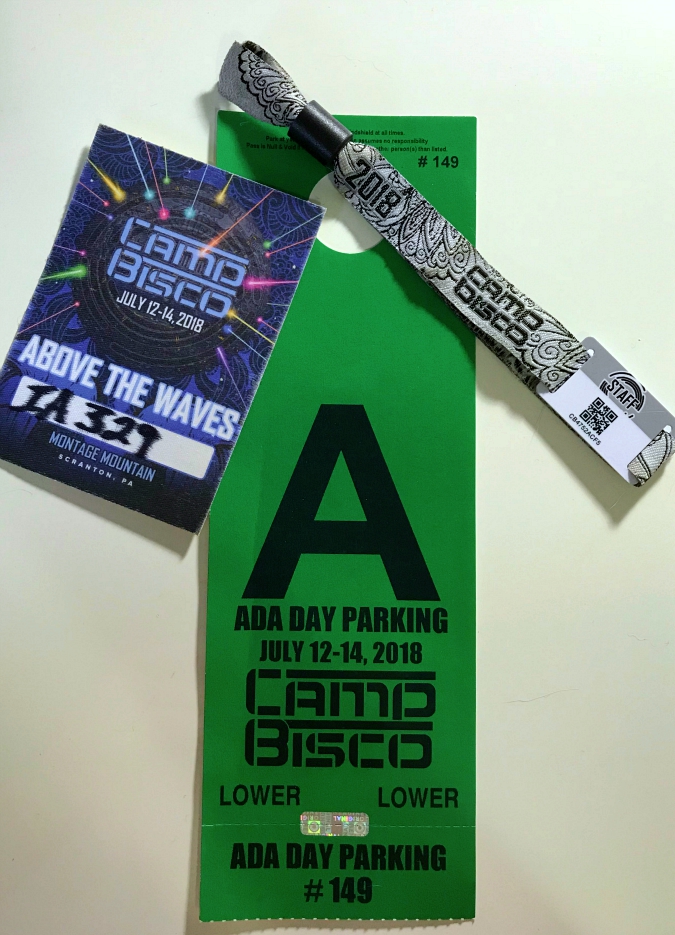 ^security is tight at these festivals so we're required to have multiple types of clearances to get to where we need to be.^ 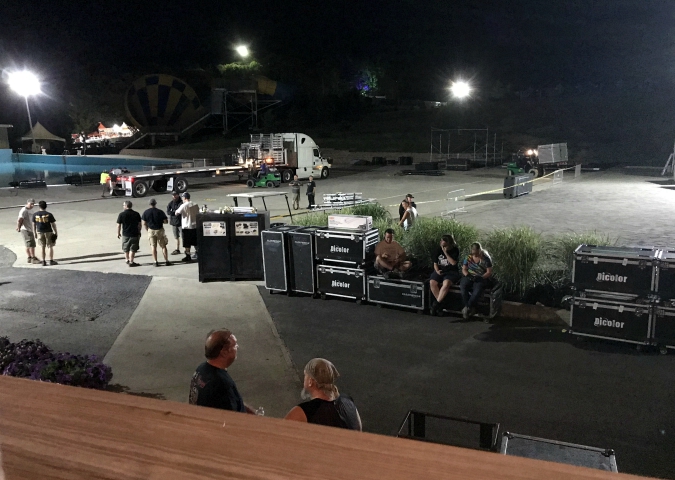 ^our view of the wave pool late wednesday night after the park had closed to the public for the evening and before our crew started building the stage.^ 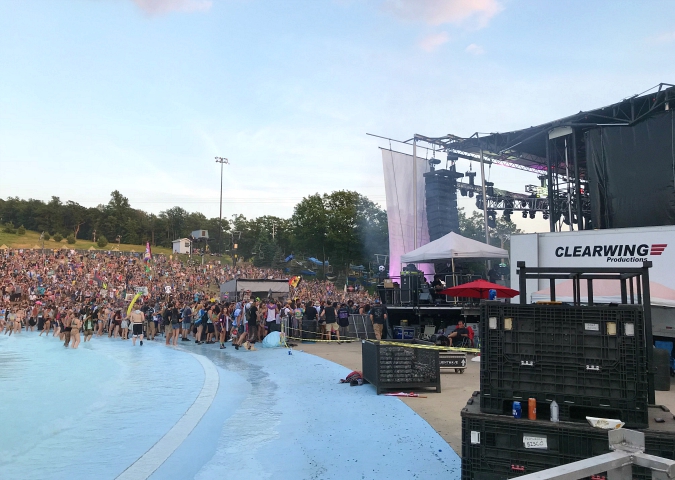 ^a view of the left side of the stage from the edge of the wave pool during one of the more popular bands.^ 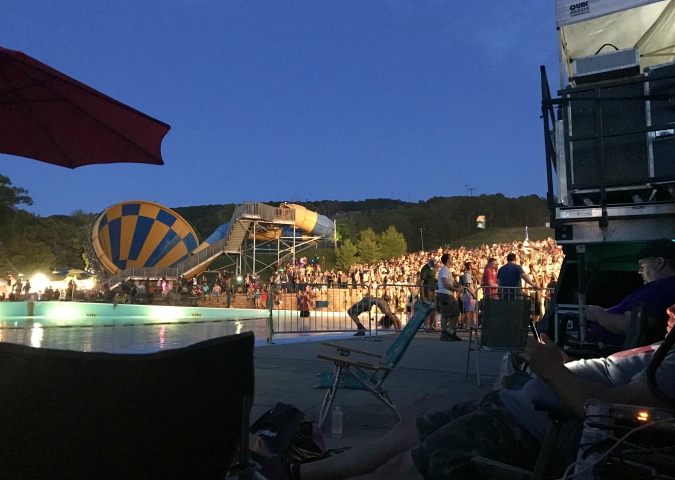 ^our view of the crowd from our crew's little make-shift compound set up along the left side of the stage.^ 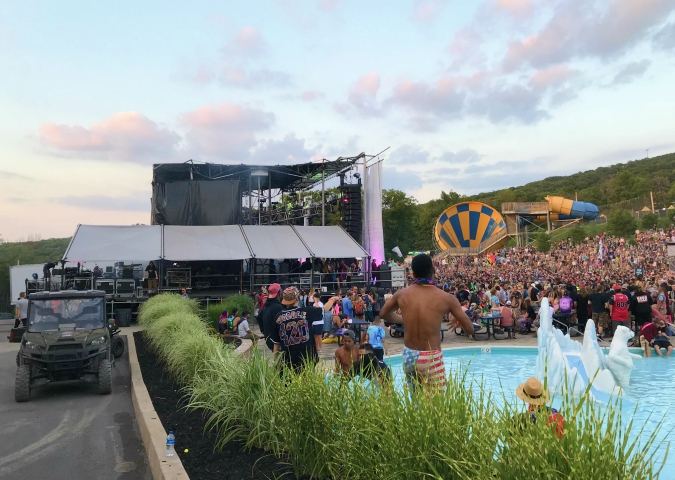 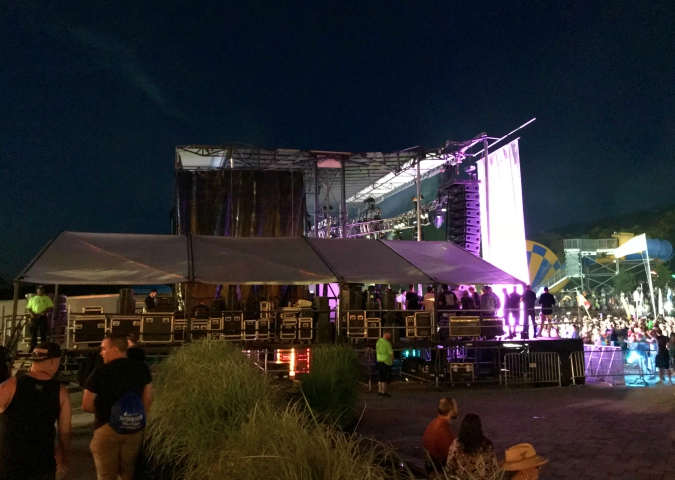 ^and a similar view of the stage lit up at night.^ 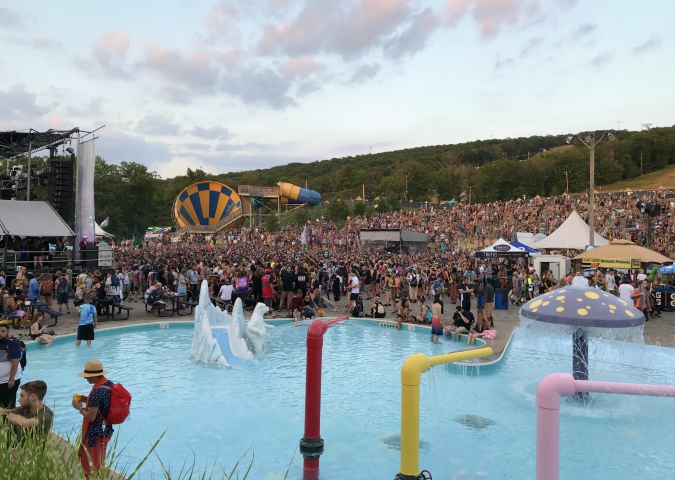 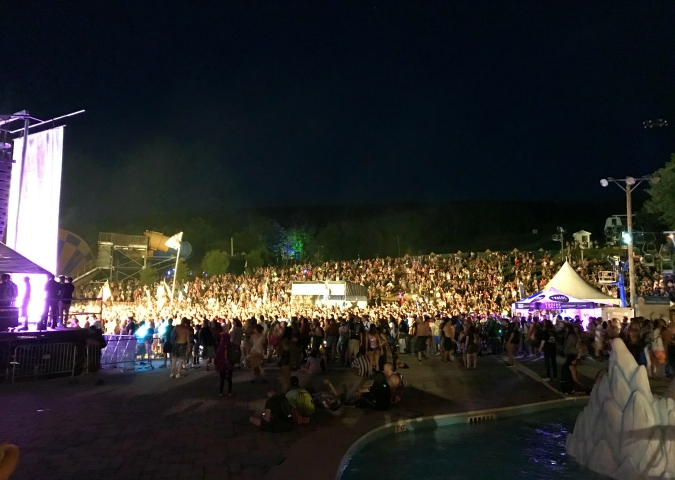 ^day vs. night from the same spot on the right side of the stage.  the amount of people was truly crazy.^ 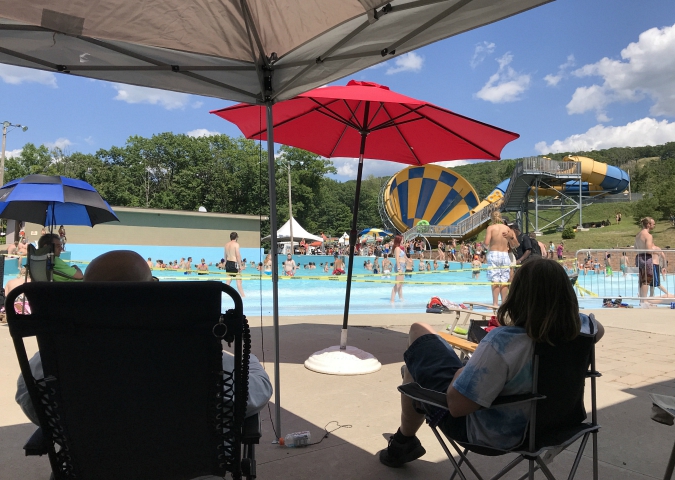 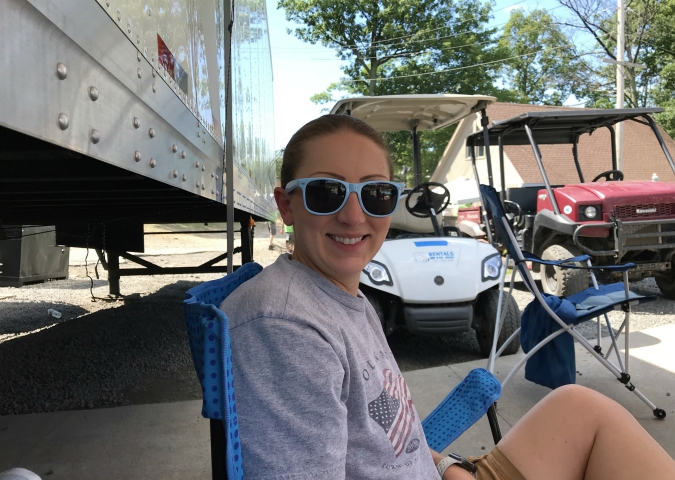 ^our little waiting area where we stayed between set changes was great.  we had a perfect view of the wave pool, ideal for people watching.  talk about free entertainment at its best.  at one point we commented that we felt like we were watching these concert attendees like we would watch animals at a zoo!  they certainly had some bizarre and crazy outfits and acted like nothing you could believe.^ 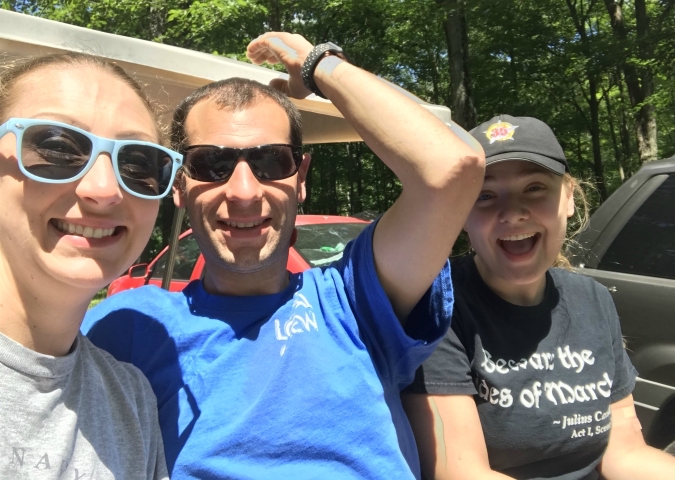 ^in order to get safely and efficiently from our stage down to craft services for meals, our crew took golf carts.  those festival golf cart rides are honestly more fun than any amusement park ride.  ryan and i often sat in the back which was a rear-facing seat.  it was like a game to see who could stay on the longest on those mountain trails.  we snapped a picture on day one of us in the back seat with one of my former students who is now a stage hand with us.^ 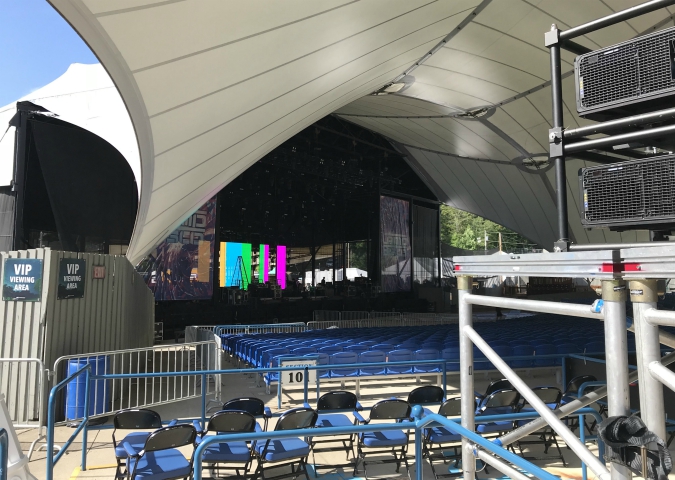 ^a picture ryan snapped of the main stage during the load in.  i never made it down to any of the other stages.^ 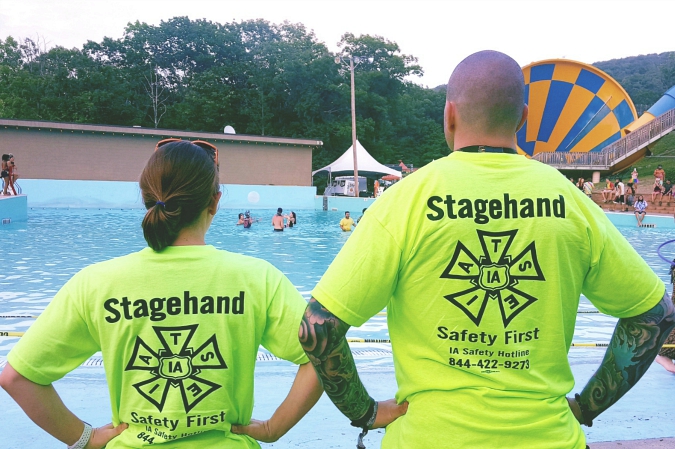 ^and to finish it all off, here's a great picture of me and our union's business representative posing in front of the wave pool on the final day of the festival sporting our union's newest shirts.  they had just arrived and he had me wear one all day to be his model.^

What an unbelievable mob! Was that tan lines or a white suit bottom. Good that you got to have a seat and look like the directors. Love the stagehand sheet. They can see you from a distance. Breath some fresh air and rest after than marathon.

Whew! What awful hours! I hope you get some time to rest up this week. I enjoyed all of the photos. That is one mob of people! I was definitely concerned about Saturday night when we had that terrible thunderstorm and was wondering if there was a concert going on at that time. It would not have been enjoyable to be working or camping through that storm.