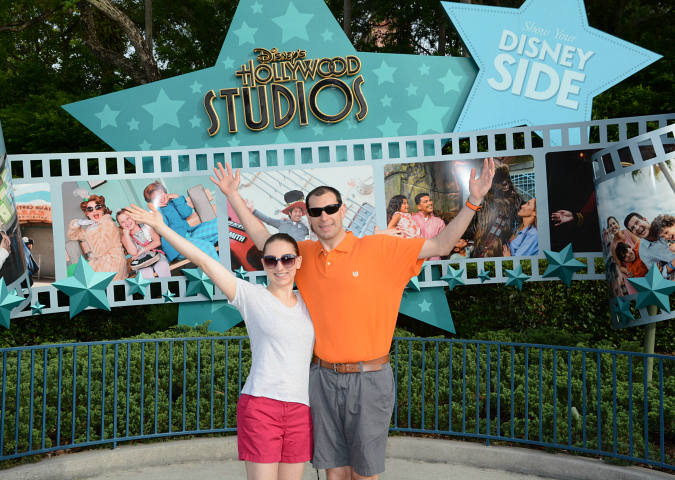 on saturday, we spent the whole day in the hollywood studios park, and we did so much while we were there.  the rides were awesome and the production shows were out of this world!  ryan really surprised me at this park because he went on rides that i thought he wouldn't like, and he ended up absolutely loving them.  (always full of surprises, that one!)  i'm so glad he did, because we had a great time.

here are a combination of photos we snapped and photos from the park photographers from our day in hollywood studios . . . 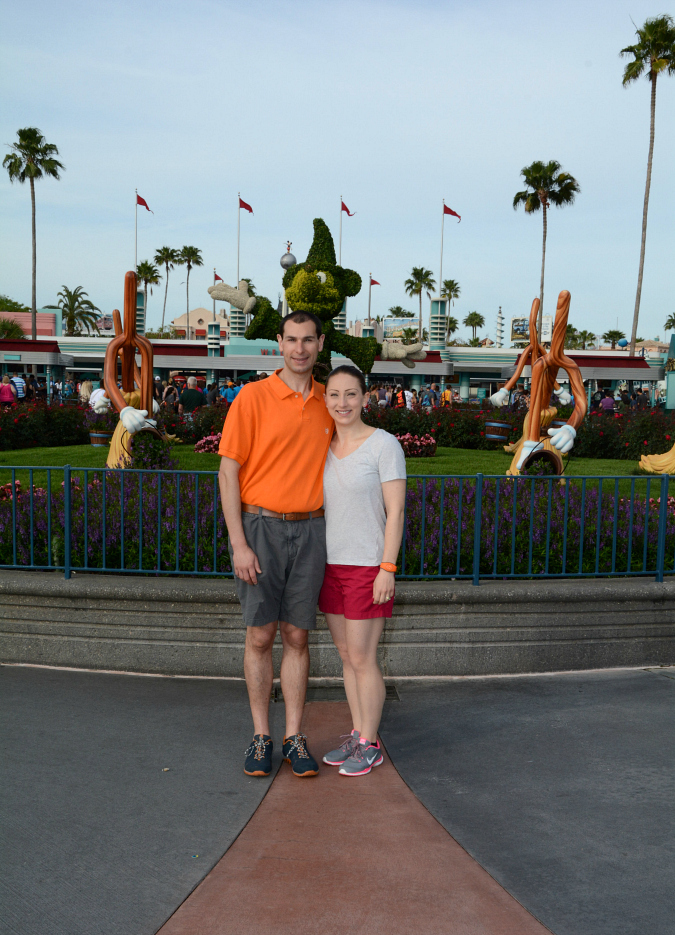 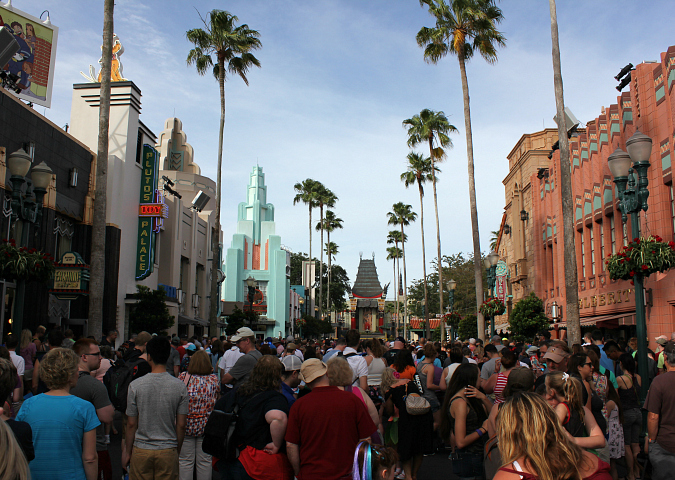 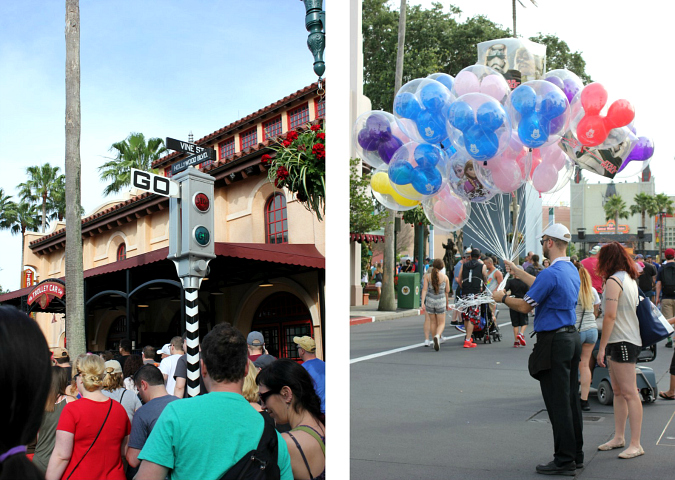 ^walking down hollywood boulevard when you first enter the park makes you feel as if you are really in hollywood, california.  i just love all of the little details on the buildings, and of course the palm trees too!^ 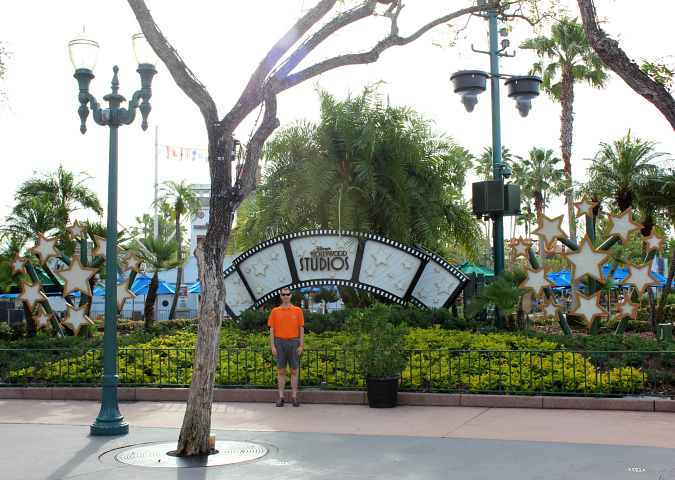 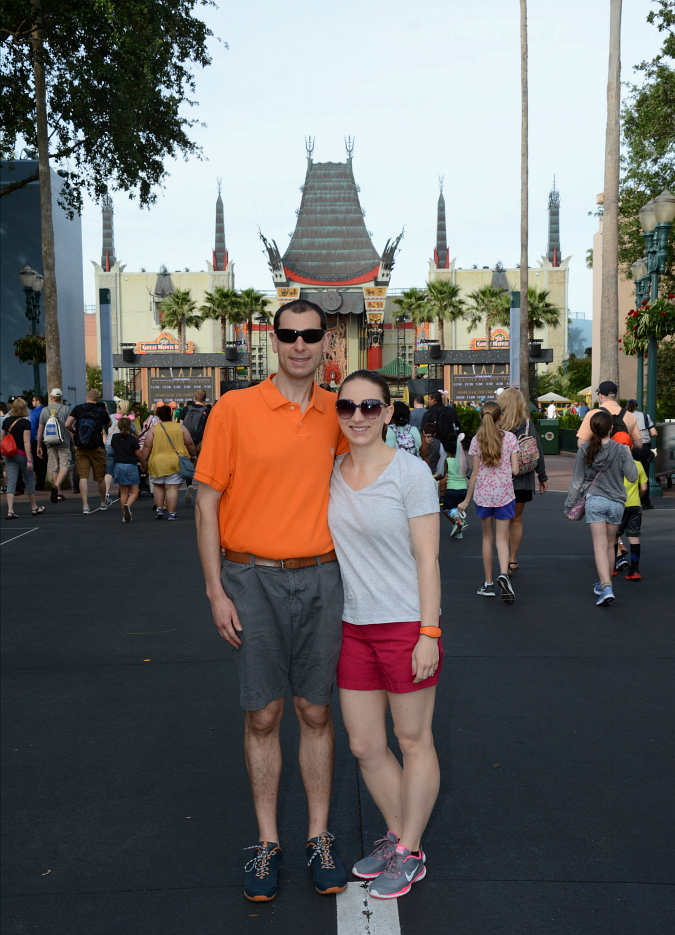 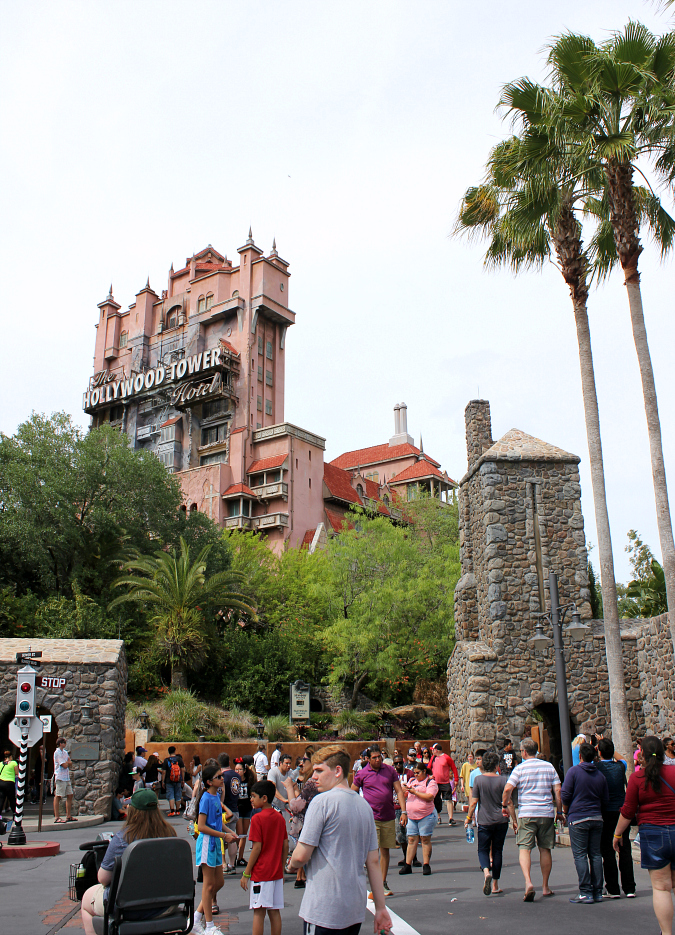 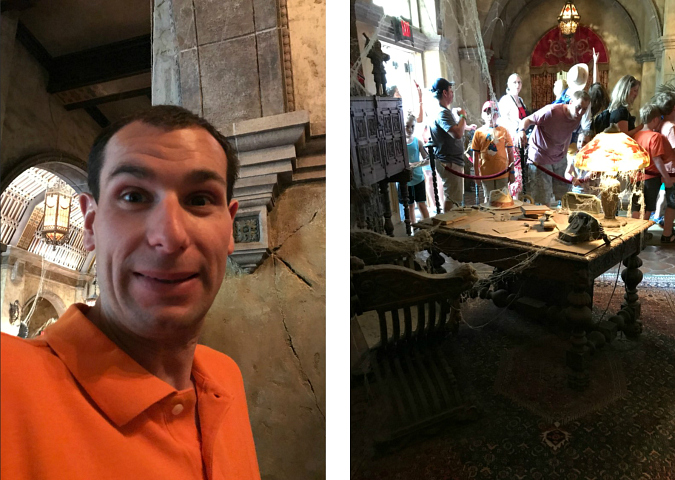 ^ryan's "scared face" before going on the tower of terror ride for the very first time was priceless!  out of all of the rides he was most scared to ride this one . . . ^ 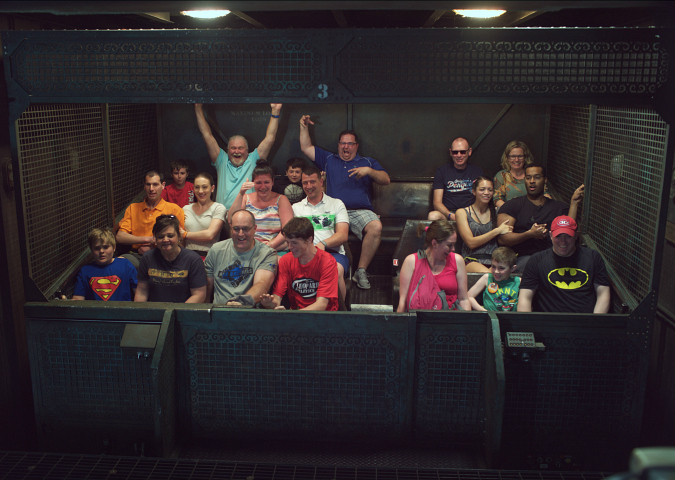 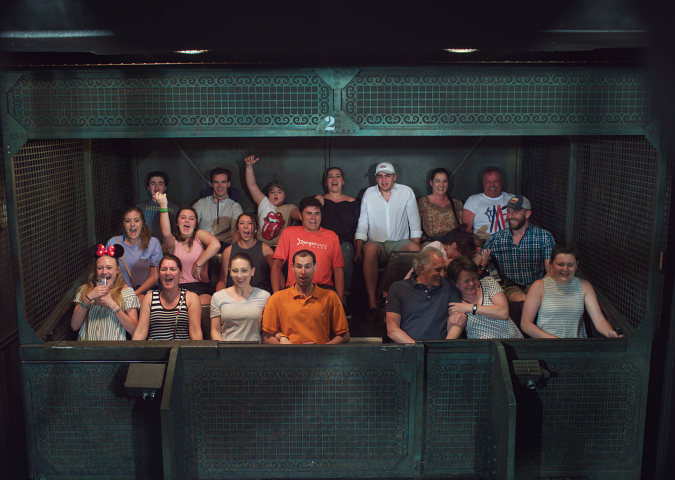 ^. . . but, as soon as we got off after riding it for the first time he was like, "that was awesome!  let's do it again!"  ha!  so, i fast passed it right away and we went on again later in the day for a second time.  the second time we were placed in the front row which was super scary!^ 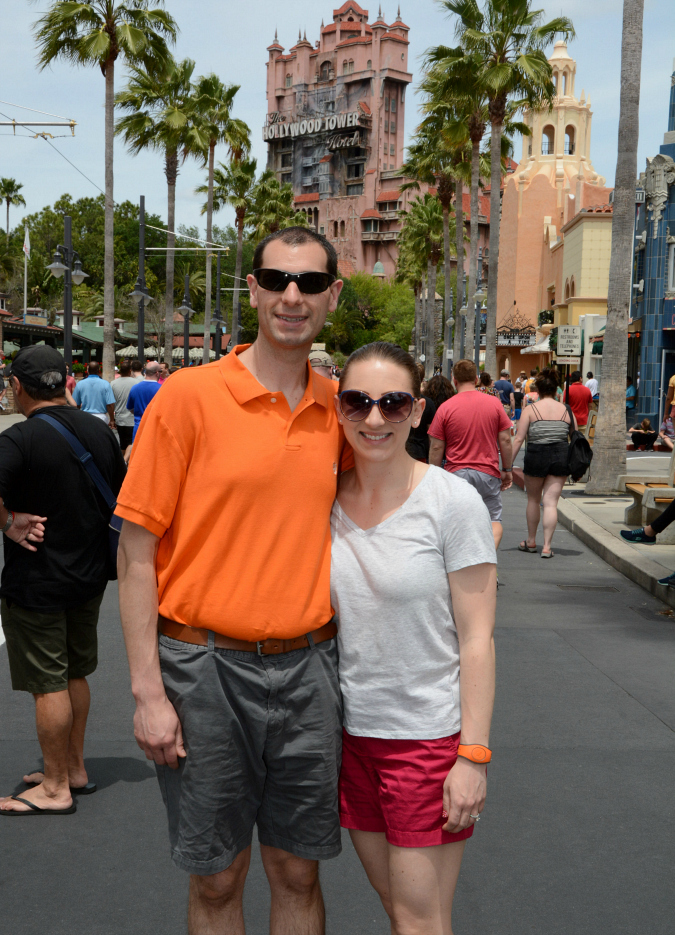 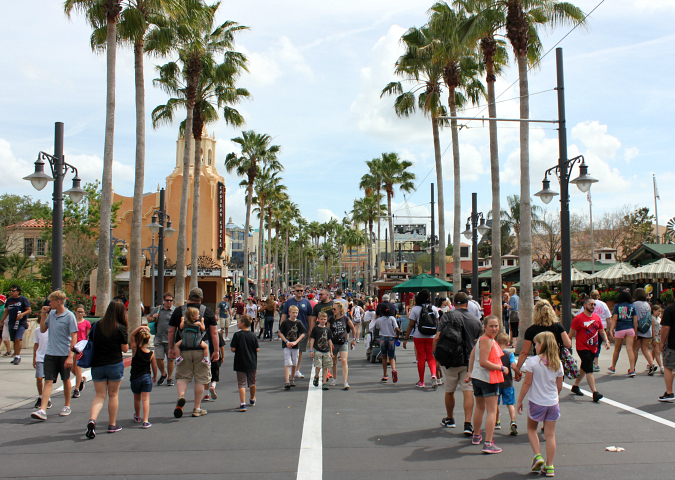 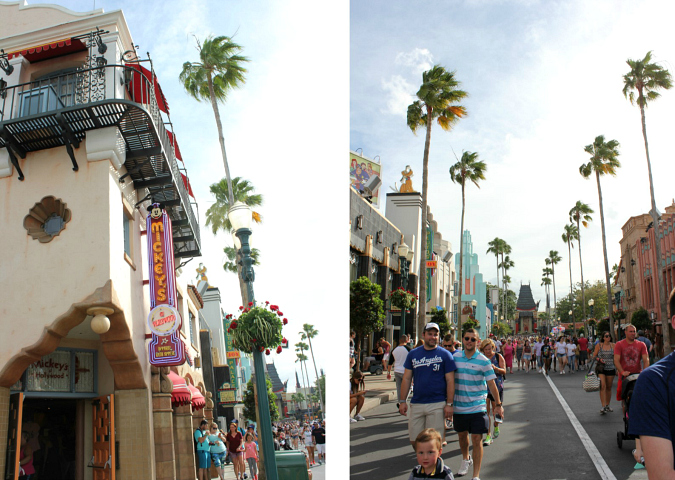 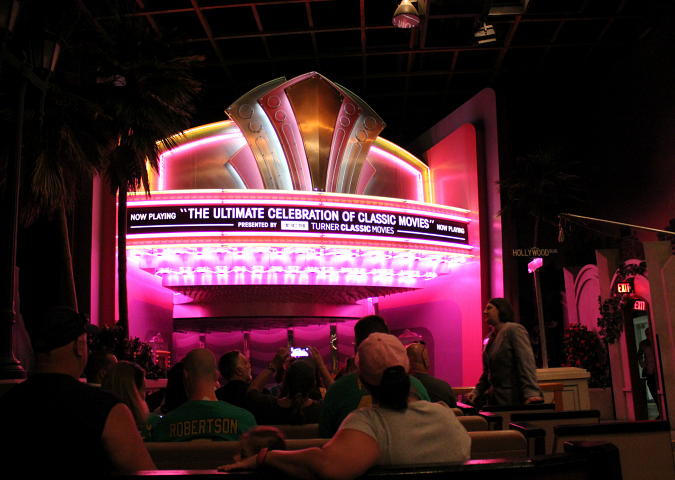 ^got to share my love the the great movie ride with ryan.  it has been one of my favorite rides since i was a kid!^ 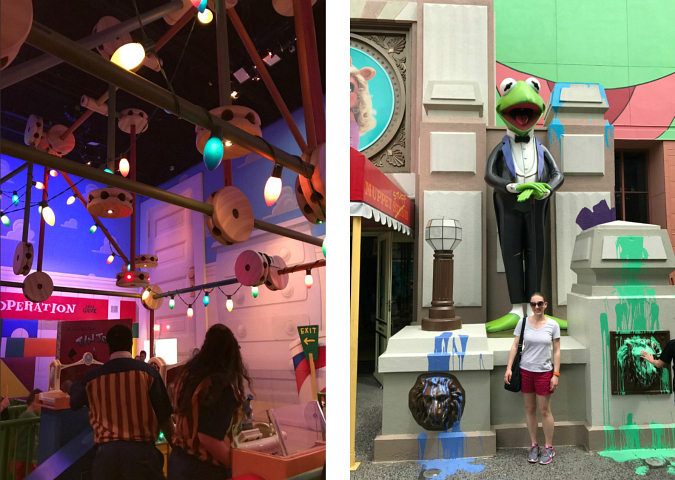 ^we almost skipped the toy story ride, but i'm glad we didn't because the decor was so awesome, we really felt like we were inside the movie.  and, you may not know this about me, but kermit the frog and i go way back.  so i just had to take a picture with my kermie!^ 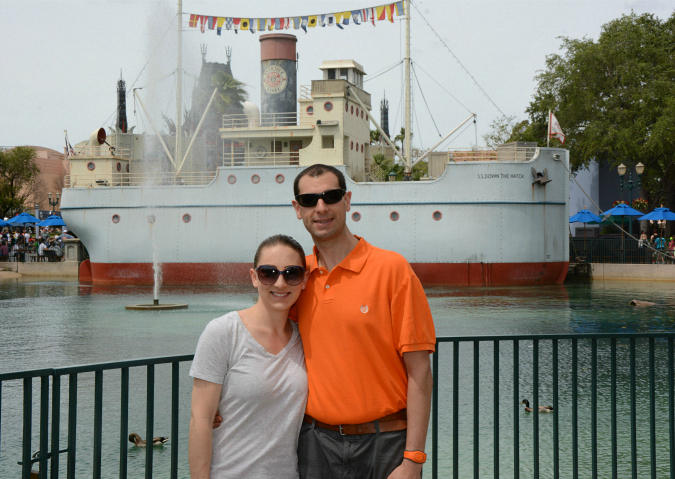 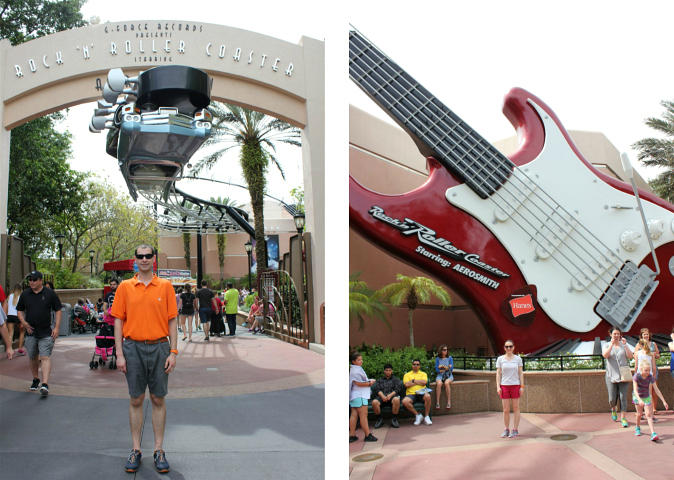 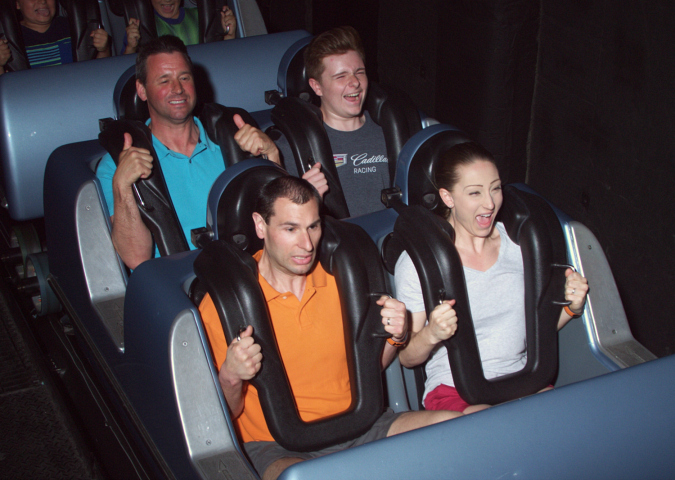 ^i thought for sure ryan was going to hate the rock'n' roller coaster, but he absolutely loved it!  he surprised me left and right on this trip.  i kept saying to him, "my goodness, who are you?!"^ 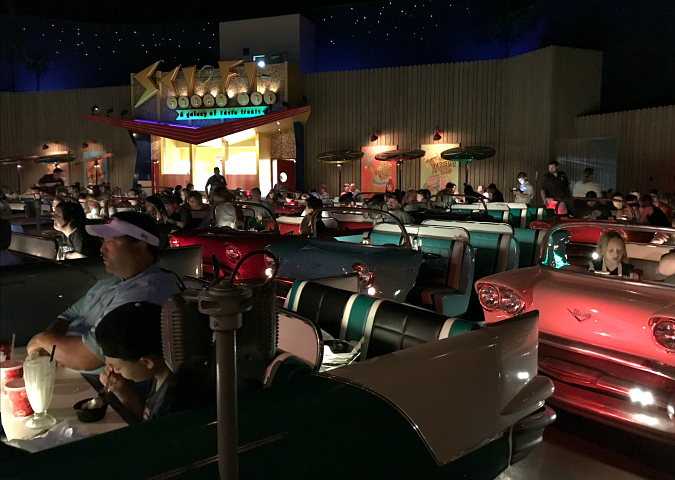 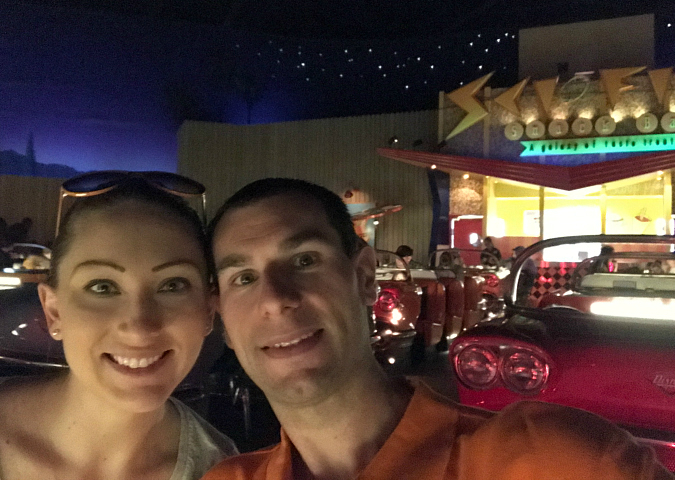 ^so, so glad we made reservations before we left home for the 1950s drive-in movie themed restaurant.  it was so cute and we got to sit in cars as we ate dinner and watched old movie clips on the screen.  the food was awesome too!^ 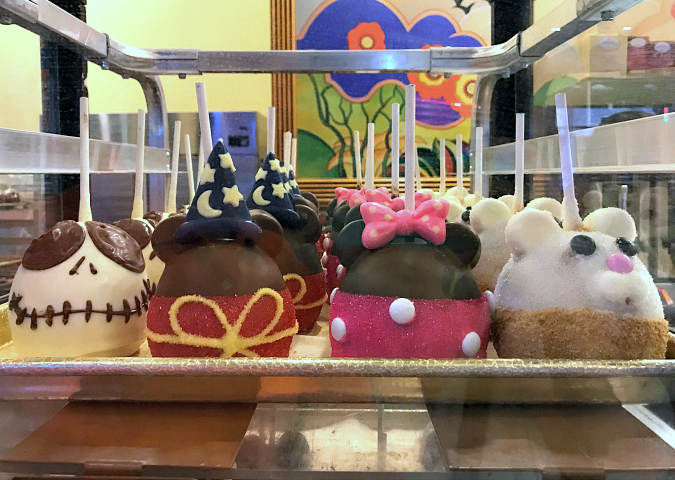 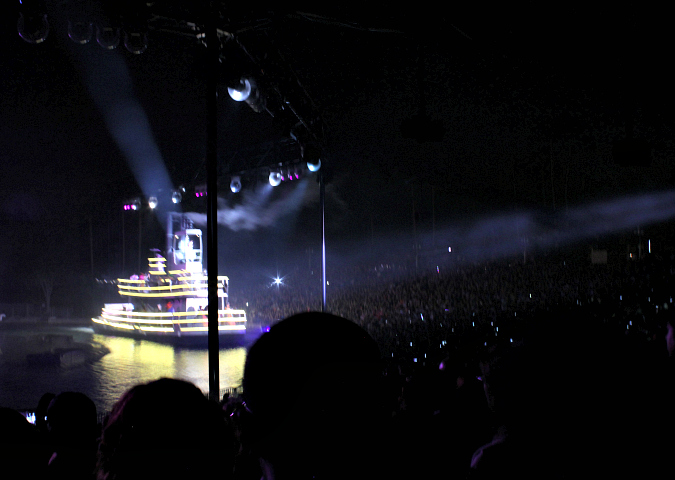 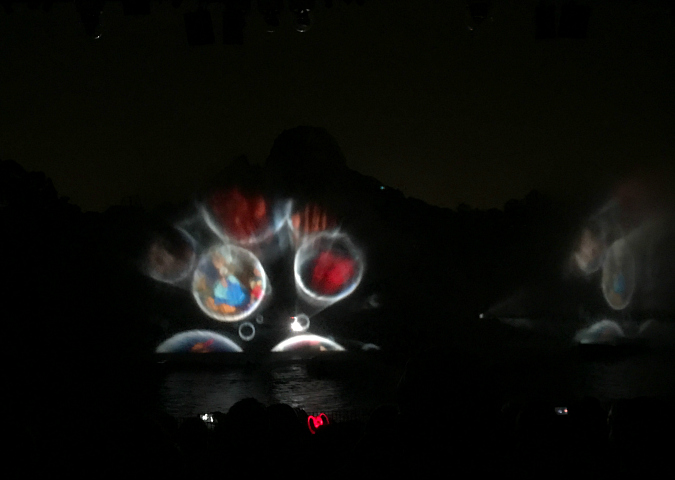 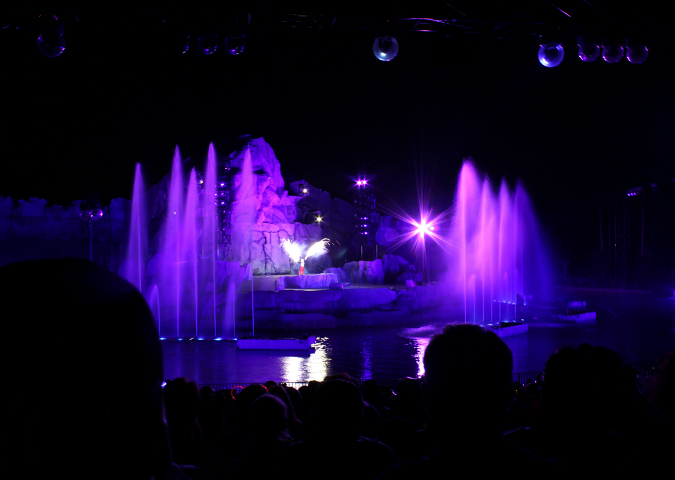 ^we finished out our night in the park with the fantasmic water/light/fireworks show.  it was absolutely unreal!  we just kept saying, "wow!"^ 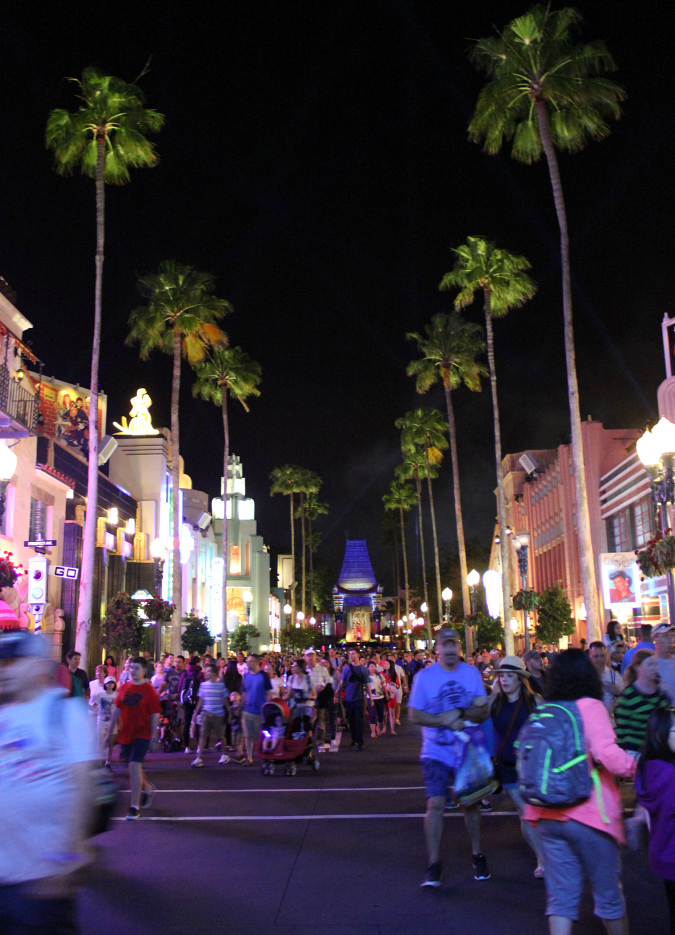 Ah, Tower of Terror, one of my favorite rides. Love the cute pop cakes.