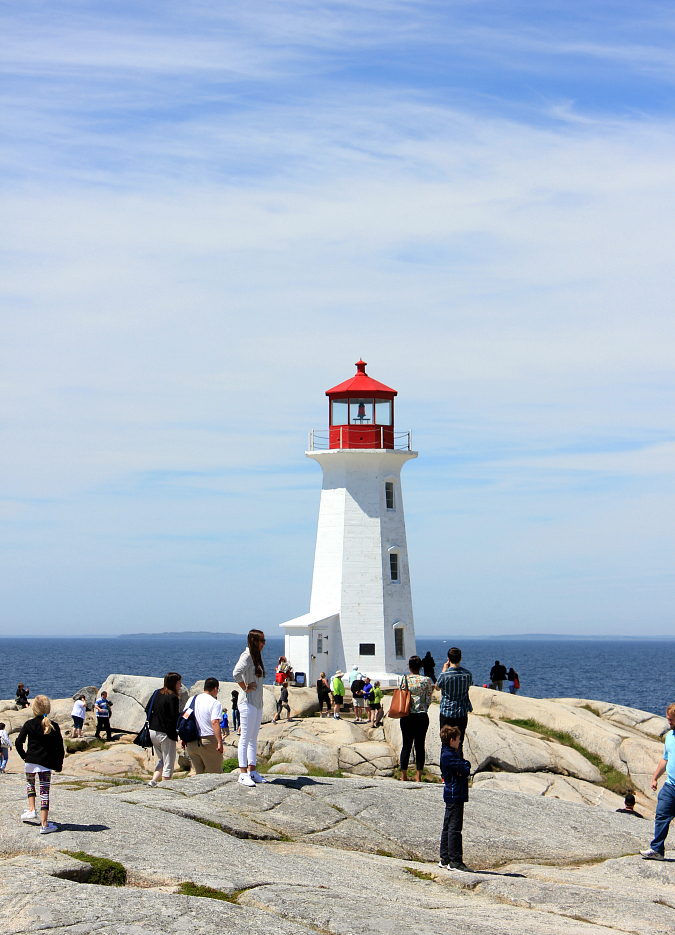 less than 60 residents live in the village of peggy's cove year round.  it is such a quaint little area with brightly colored houses nestled close to the water's edge.  while we were there, we really enjoyed exploring the village and admiring the beautiful lighthouse.

^ryan took this panoramic shot on his phone, and i just love it.  it really captures the area.  i love that my parents and i are in there too.  it's like where's waldo . . . can you find us?^ 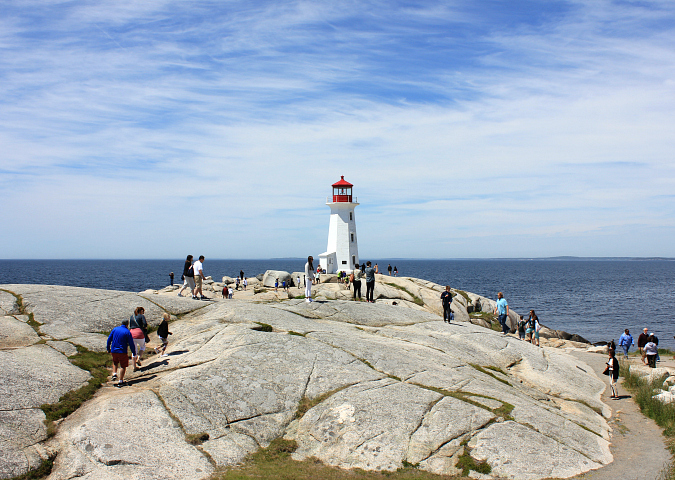 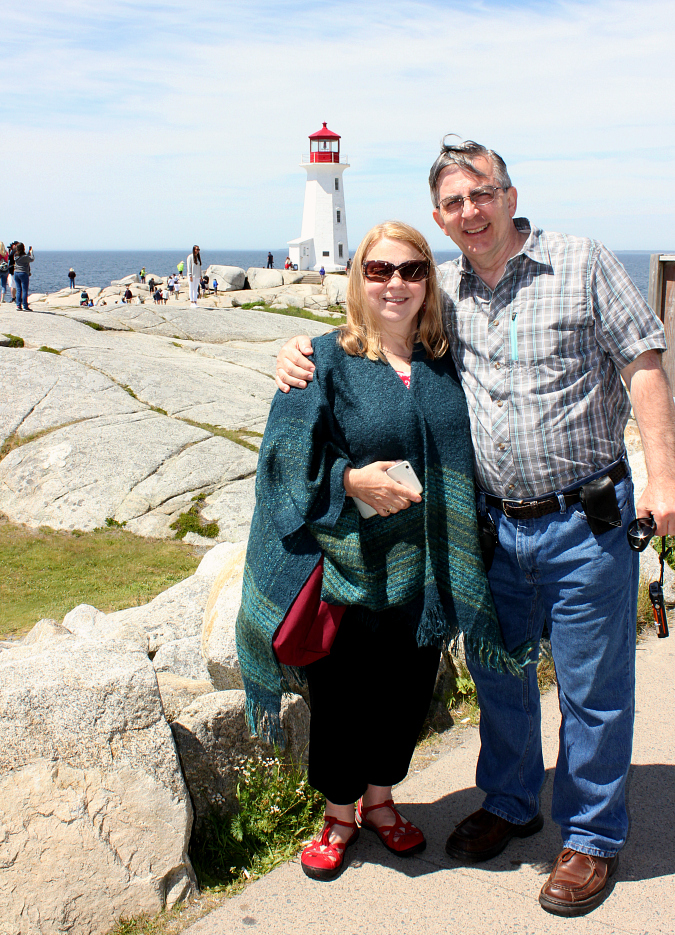 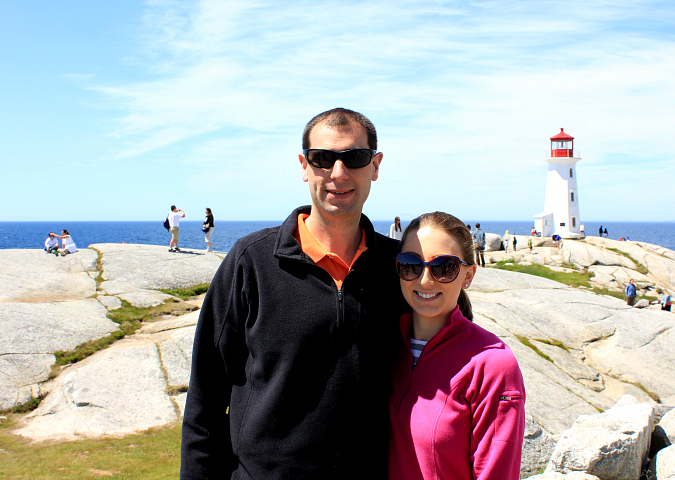 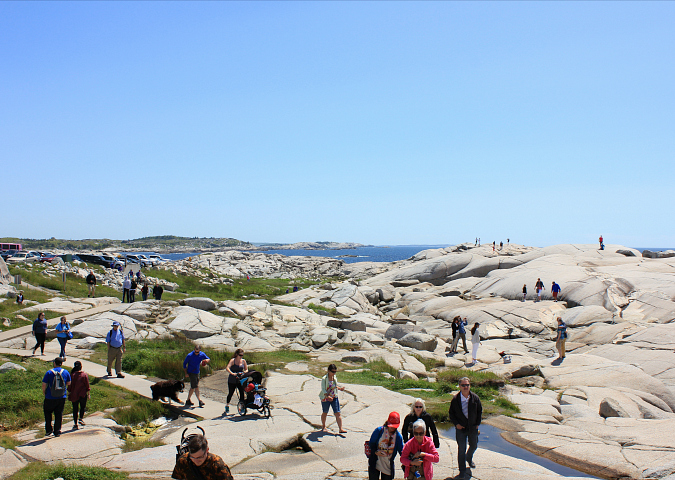 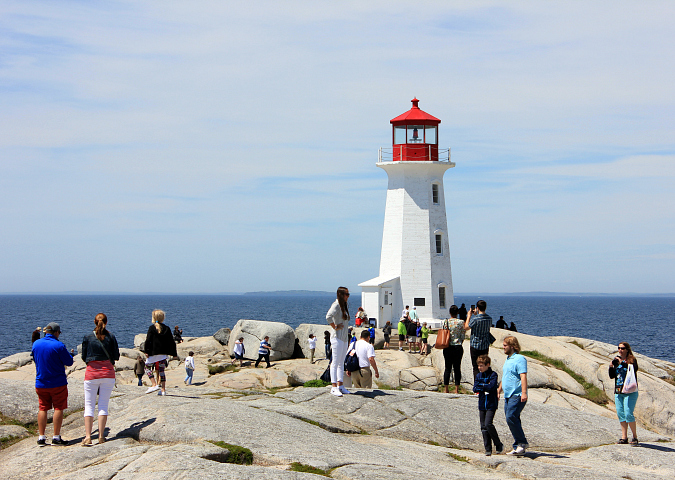 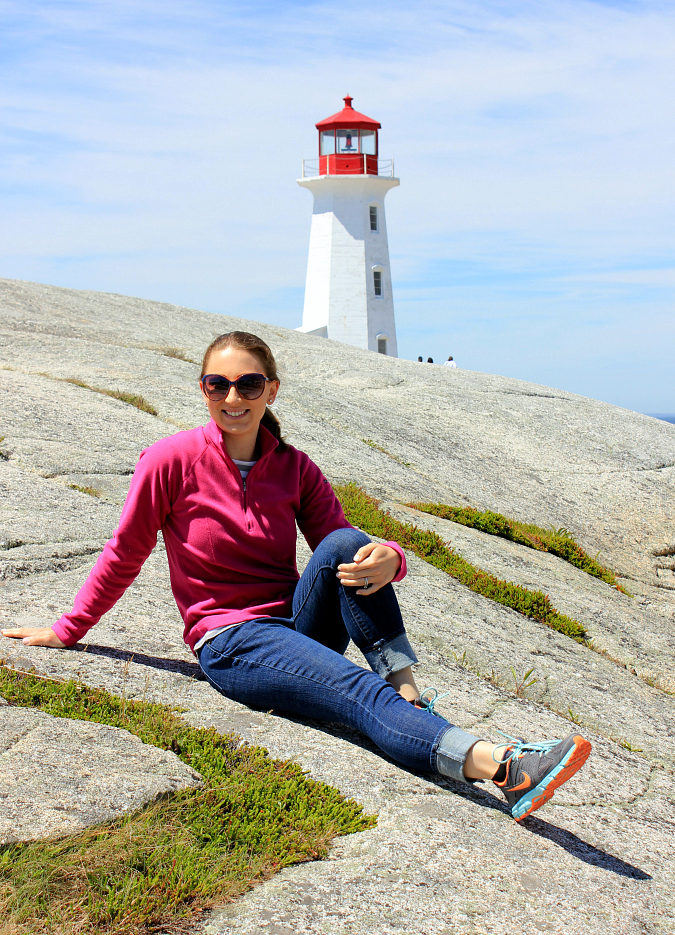 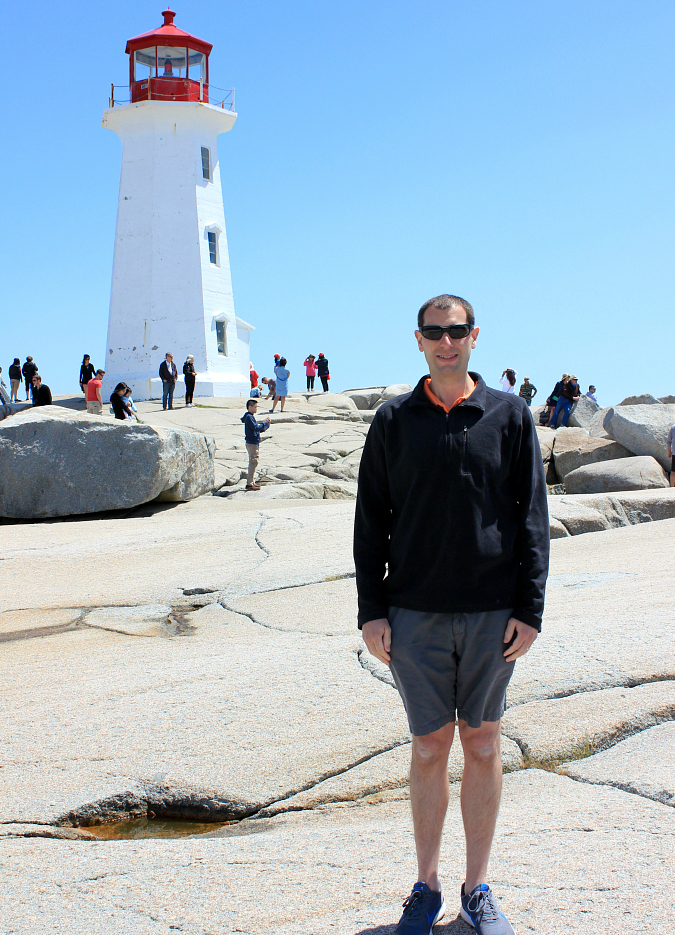 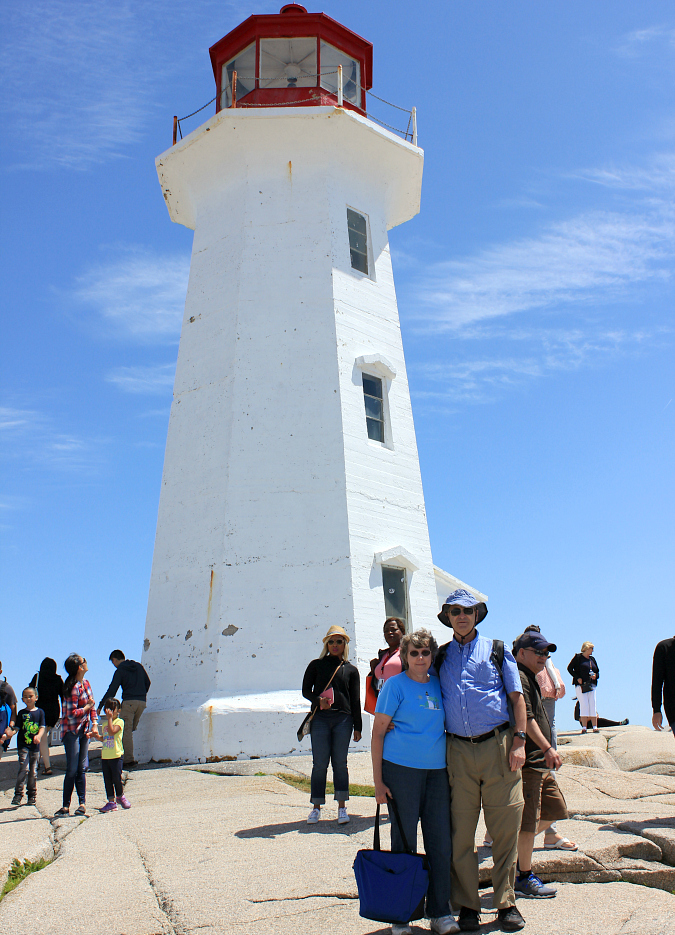 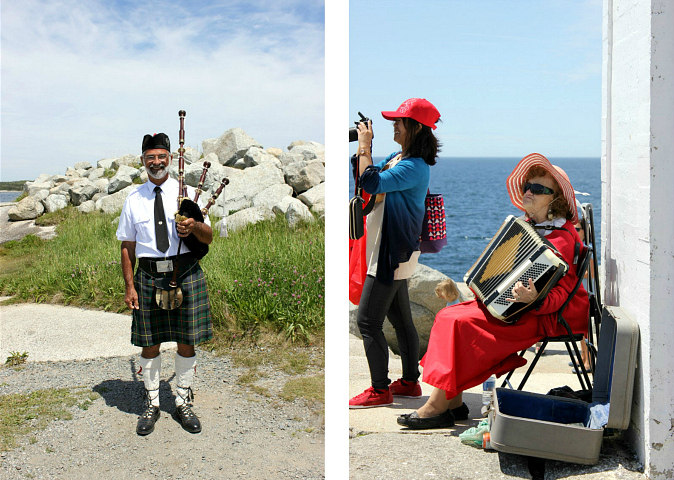 ^this bagpiper and this sweet accordion player serenaded everyone as they explored peggy's cove.^ 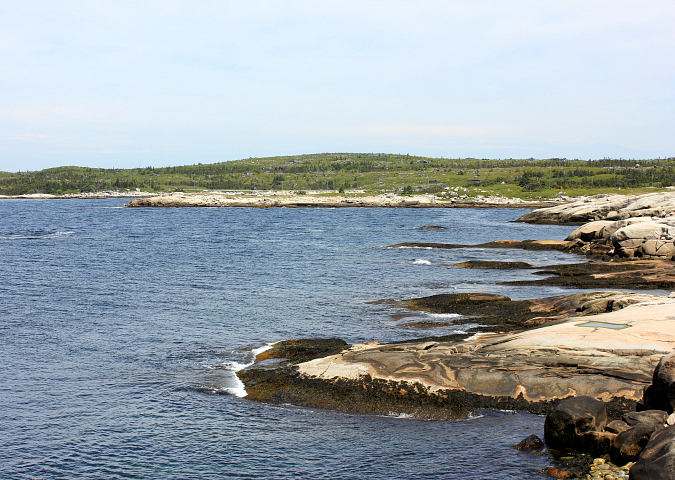 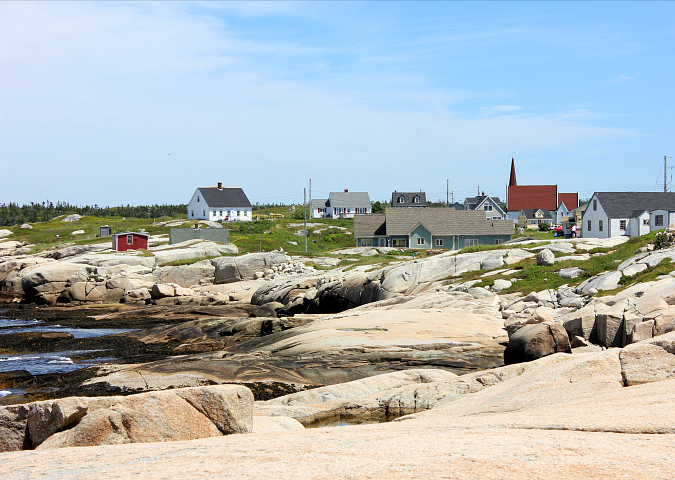 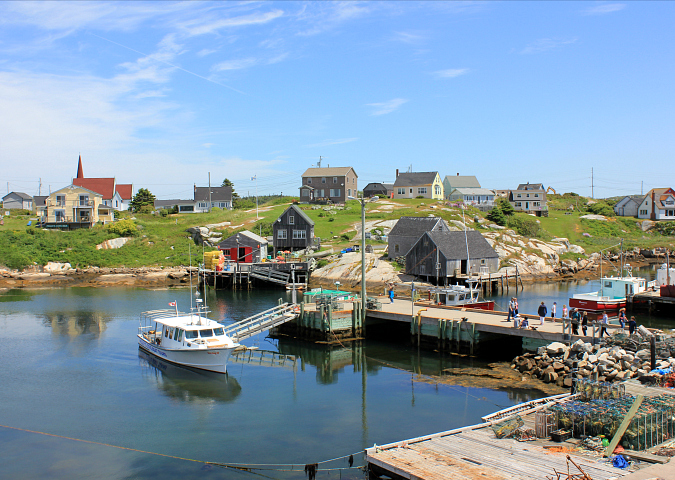 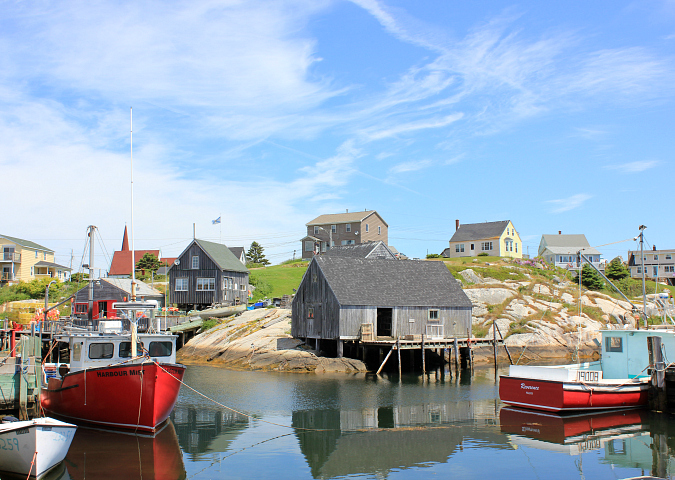 ^i mean, come on!  this little village is so pretty.  the weather was gorgeous which made for some really great photos!  every time i turned around i found another view that was more perfect than the last.  it was like walking through a postcard.^ 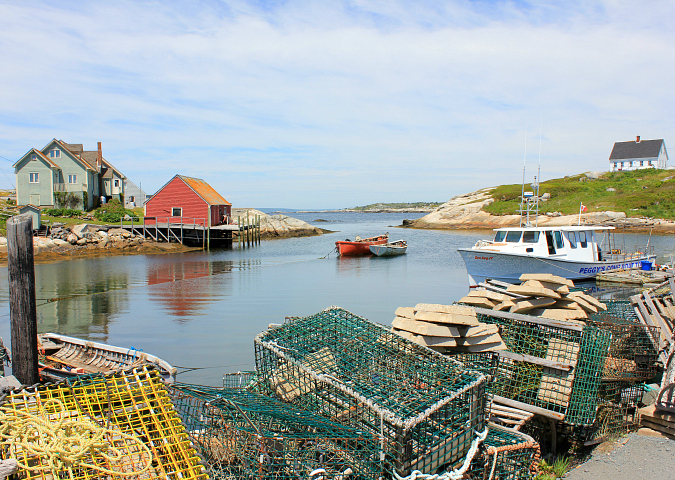 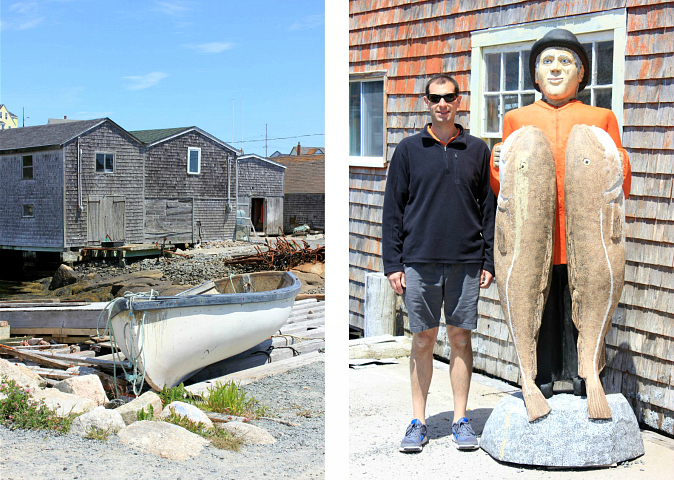 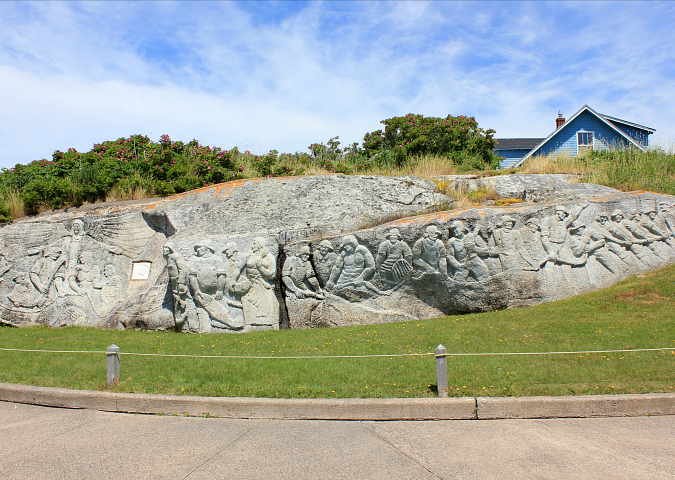 ^it was neat to see the degarthe monument which was carved from a massive slab of granite by artist william degarthe as a tribute to the people of peggy's cove.^ 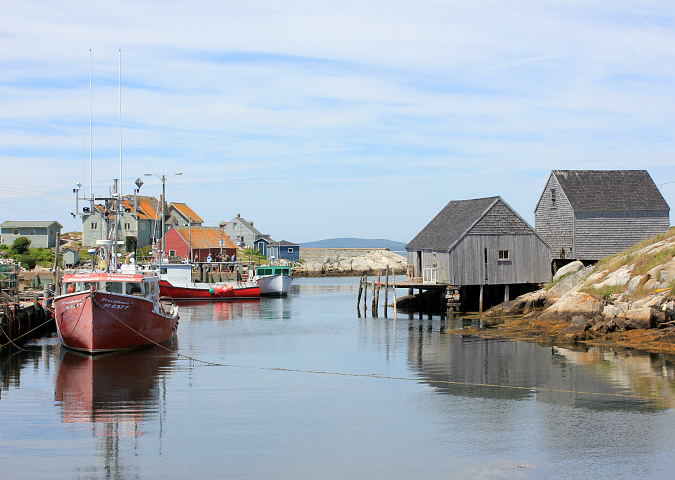 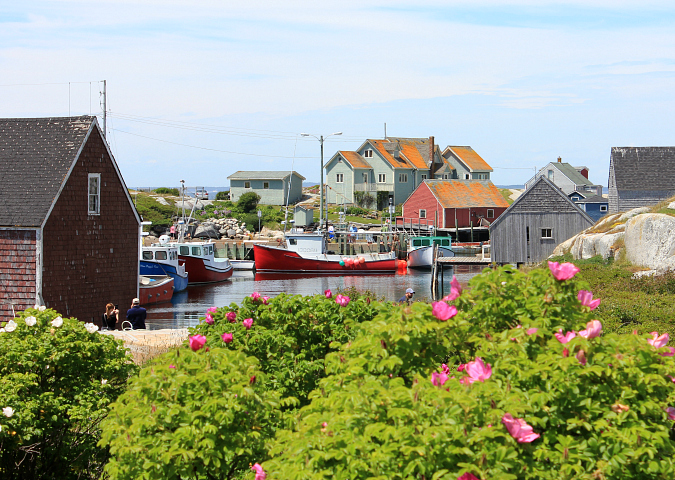 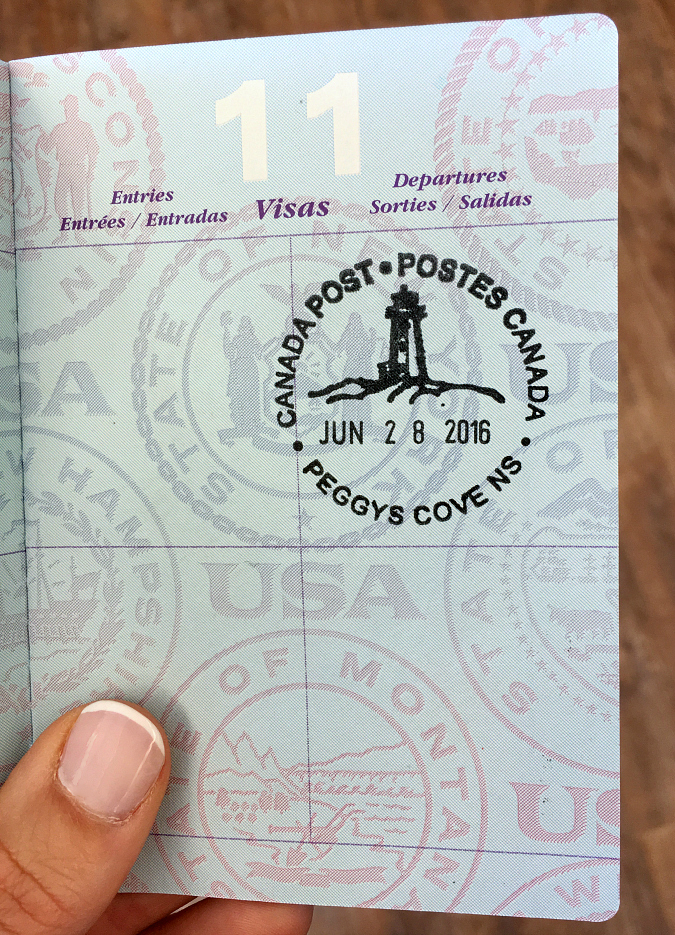 ^before we left, we were able to get our passports stamped at peggy's cove which made for a neat little memento!^

I love Peggy's Cove and it's quaint little fishing village. Seems as if we stepped back in time. I really like the picture of you on the rock with the lighthouse in the background. Great pictures, as always.