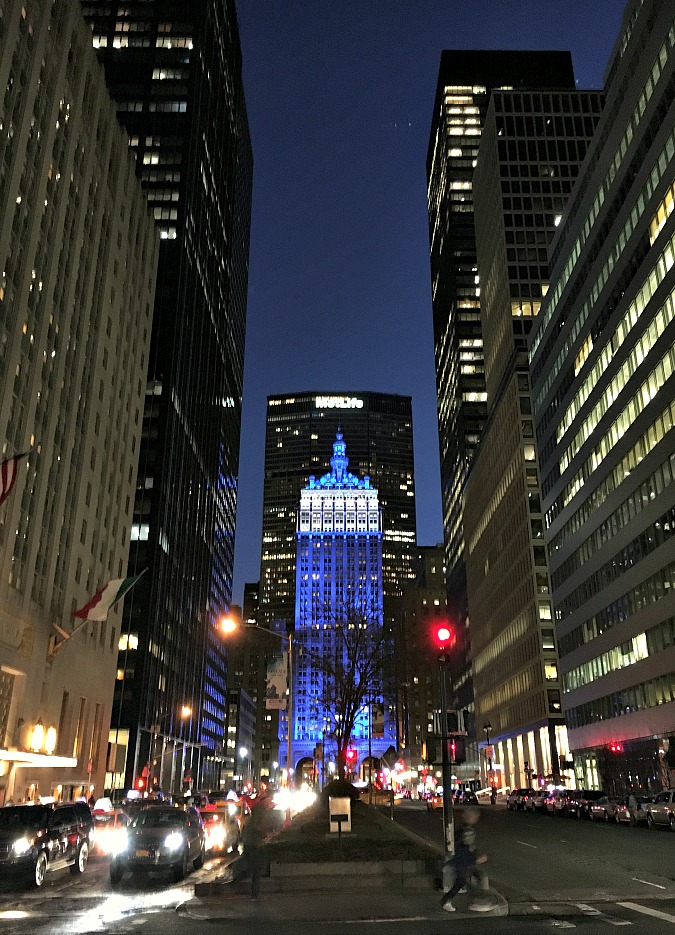 i spent 5 days in nyc last week for a conference for work.  ryan was not able to spend the whole week with me in the city, but he was able to come in with me on saturday, the day before the conference started.  it was nice to be able to spend the day together.  in addition to exploring the nyc transit museum, here are a few pictures that i snapped on my phone from our saturday together in the city . . . 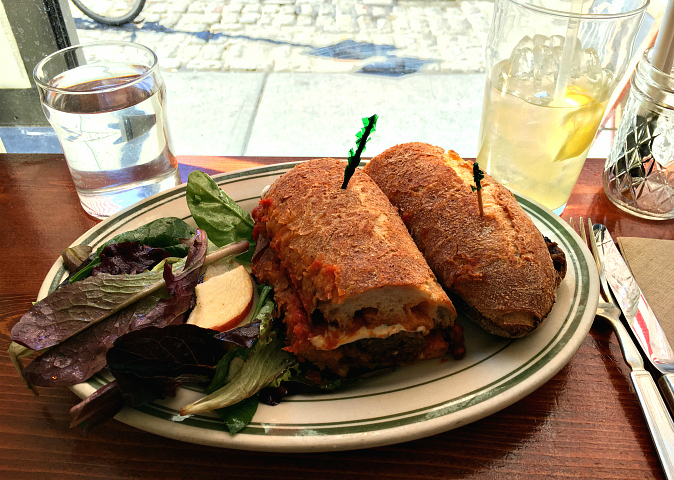 ^before heading to the transit museum in brooklyn, we stopped at the meatball shop in the west village for lunch.  i was really intrigued to try this place when i found out from a fellow vegetarian blogger that the meatball shop had veggie meatballs.  ryan and i both had meatball hoagies for lunch (mine veggie and ryan's beef) and we absolutely loved them!  (we both always love a good crusty bread with marinara sauce and mozzarella cheese.)  they came with a nice little side salad too.  we sat at the window so we could look out and watch people passing by on greenwich avenue as we ate.  it was a really nice little lunch date.^ 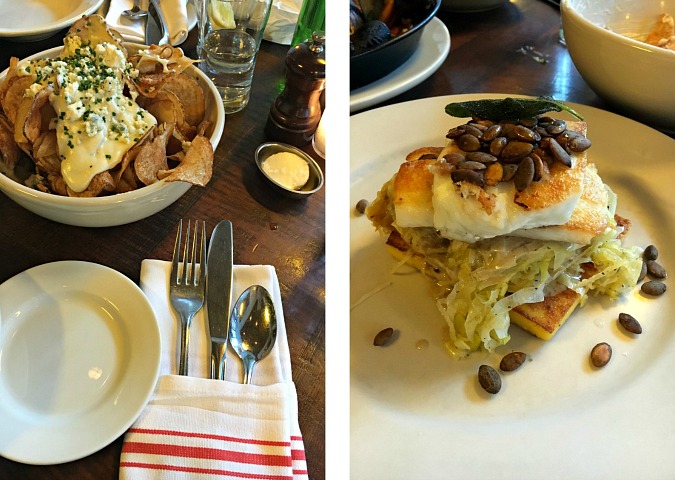 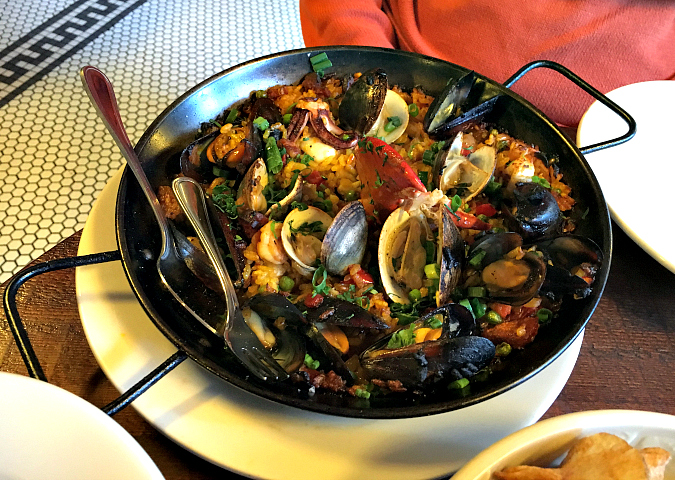 ^when we were in nyc for our anniversary in august, we ate dinner at the smith in lincoln square.  we absolutely fell in love with the restaurant and ever since we have been looking for an excuse to go back.  we worked up quite an appetite running around the transit museum in brooklyn during the day, so for dinner on saturday we made reservations at the smith in midtown.  it did not disappoint, and it was just as good as the one in lincoln square.  we split an order of the homemade chips with cheese fondue, which are truly out of this world.  (i have been dreaming about them ever since we first had them for our anniversary.)  i had fish for dinner and ryan had paella.  it was all so good!^ 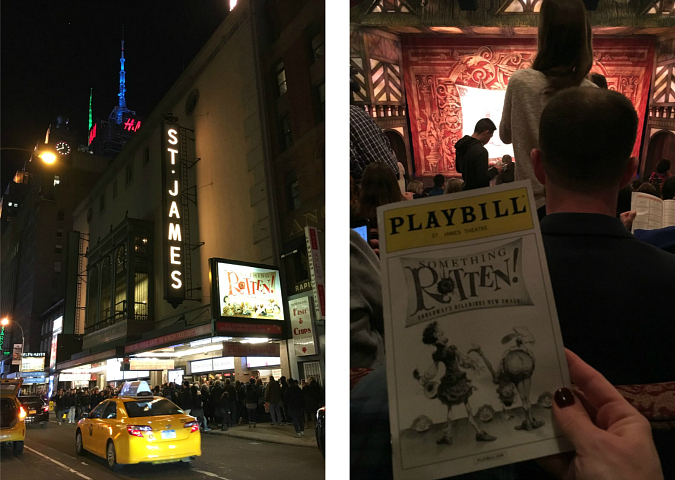 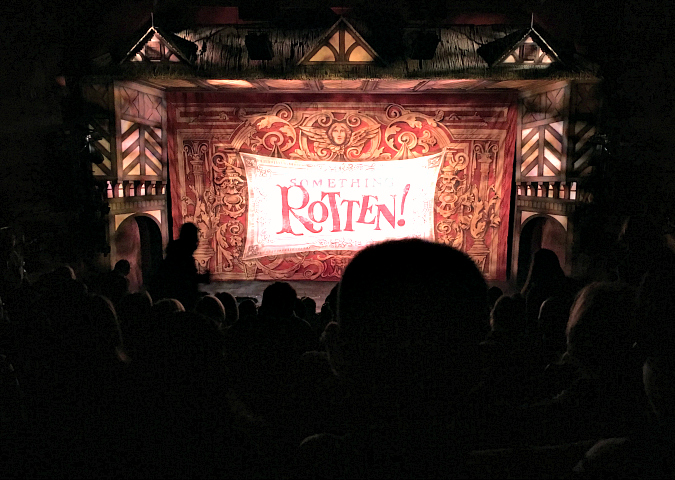 ^after dinner, we saw something rotten on broadway.  we had great seats and the show was awesome.  very funny and super clever!  we were super excited to see christian borle live on stage too because we are huge fans!  (we loved him in smash, the sound of music live, and peter pan live.)  it was neat to be able to see him in person.  the audience went absolutely nuts when he came out on stage.^ 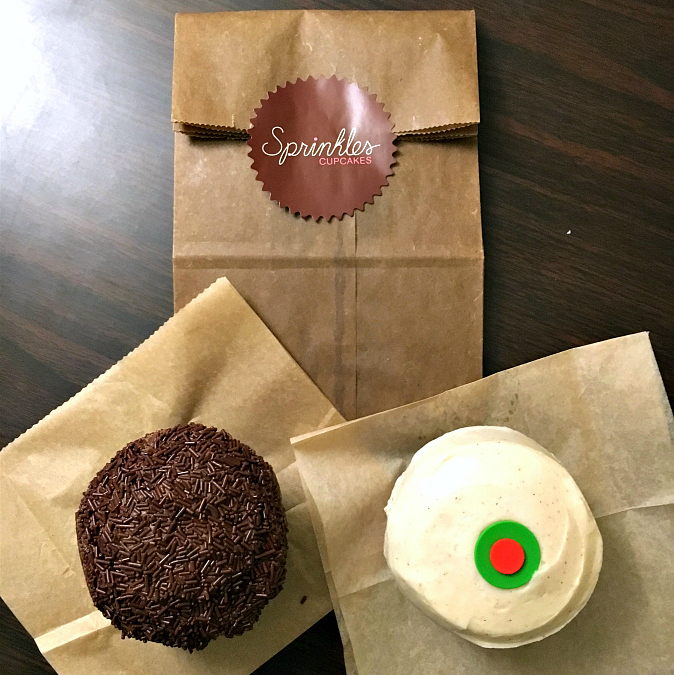 ^while we were over on the east side for dinner before the show, we stopped in sprinkles and picked up two cupcakes (peanut butter chocolate and pumpkin).  we took them back to the hotel and enjoyed them after the show before bed.  it was a nice little treat and the perfect way to end a great day in the city with my love!^


ps: while we were riding the subway to brooklyn on saturday, we looked up and realized that we were on the same train as carla hall from the tv show the chew!  we were just a few inches away from her and her husband.  (i couldn't believe how tall she was in person!)  seriously, you never know who you will run into in nyc!
Labels: iphone pictures, new york, nyc, theatre, travel, weekend, winter

You sure packed a lot into on day. The food looks amazing and is making me hungry, since it is almost lunch time. Now I do not feel like eating the cafeteria's food after looking at those pictures.