our anniversary weekend in nyc - part 3 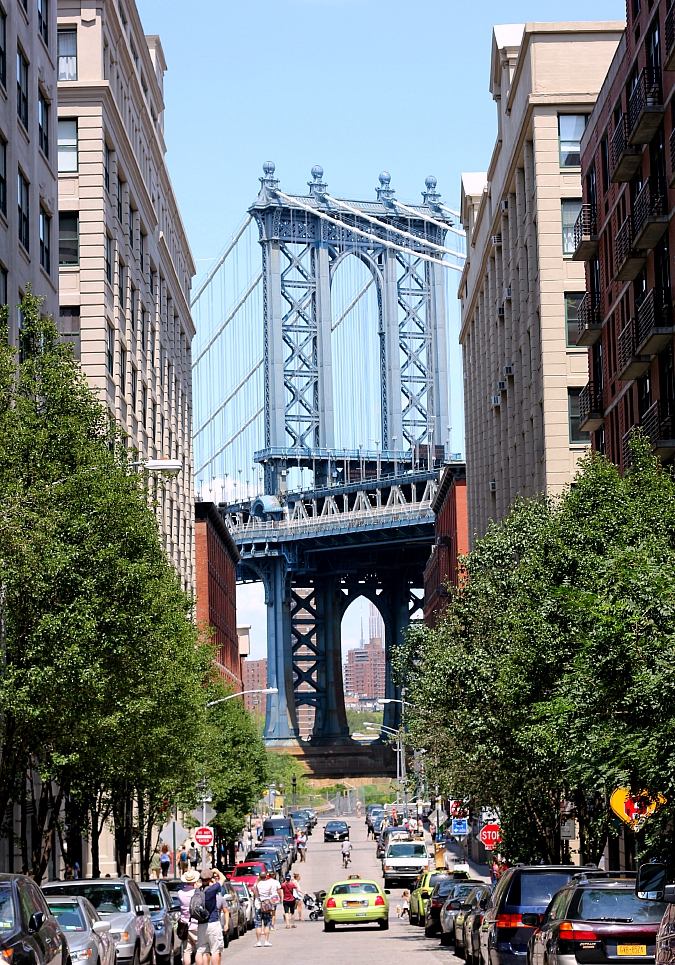 we had a great weekend in nyc celebrating our anniversary.  after walking over the brooklyn bridge on saturday morning, we enjoyed the area under the bridge.

in addition to exploring the art installations in brooklyn bridge park, we also visited the stained glass house and jane's carousel under the bridge before taking the train back to manhattan.  here are a few photos from our saturday afternoon . . . 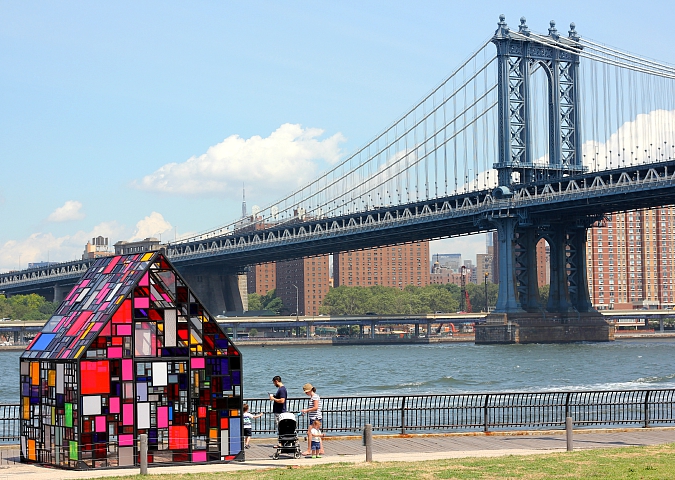 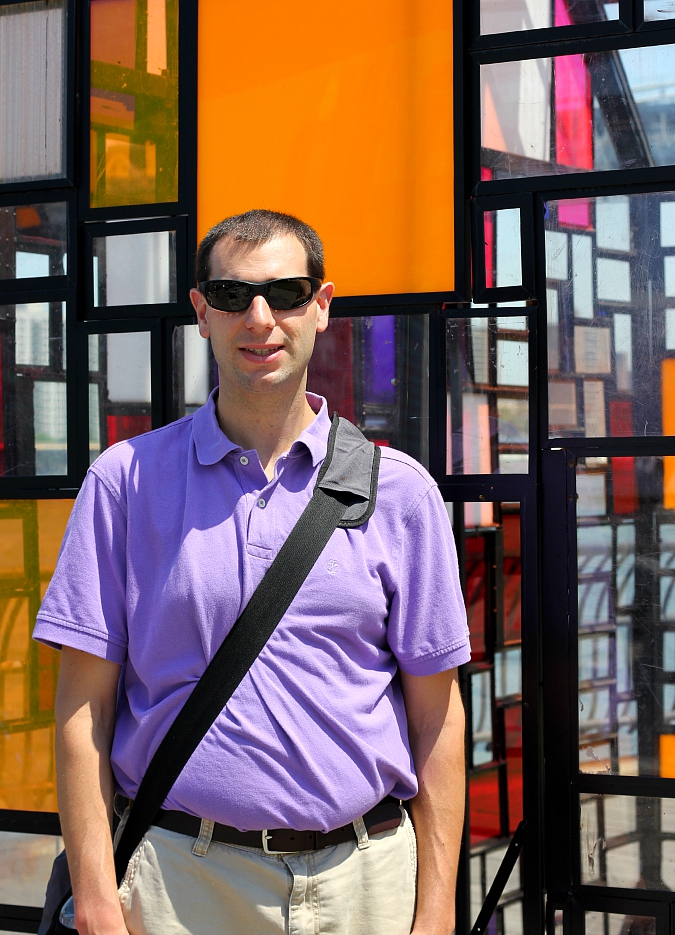 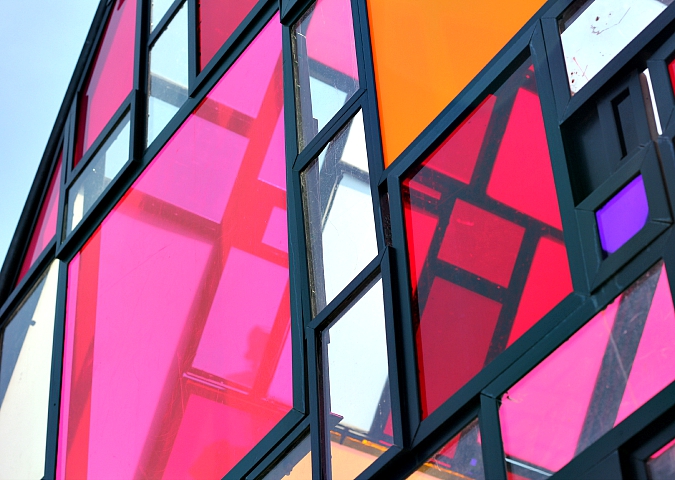 ^tom fruin's stained glass house is on display right between the brooklyn bridge and the manhattan bridge.  it is absolutely beautiful with the sunlight streaming through the different colored pieces of glass.^ 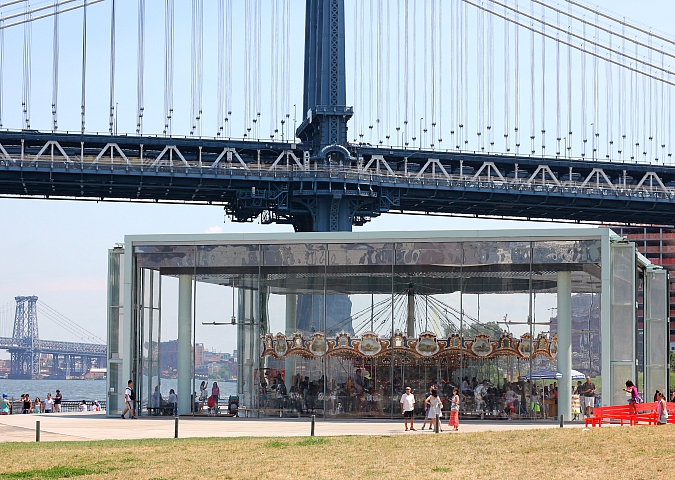 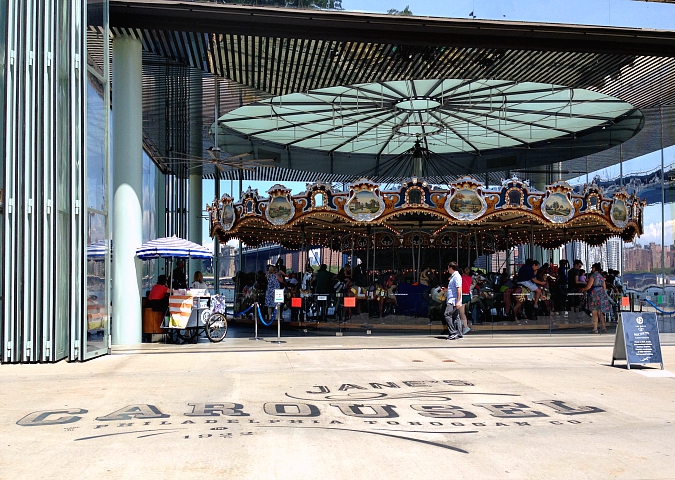 ^jane's carousel (which is right next to the stained glass house) is a must see attraction if you are in the dumbo area.  it was built in 1922, and the story behind the carousel is so neat.  a woman named jane purchased the carousel at an auction in the 1980s to save it from being sold piece-by-piece.  her and her husband spent 20 years restoring it in brooklyn, scraping through layers of paint to get to the original colors and carvings.  the carousel now sits between the brooklyn bridge and the manhattan bridge.  the entire carousel is covered by a glass enclosure to protect it which is pretty amazing.  it feels so magical with the music, the horses, and the lights.^ 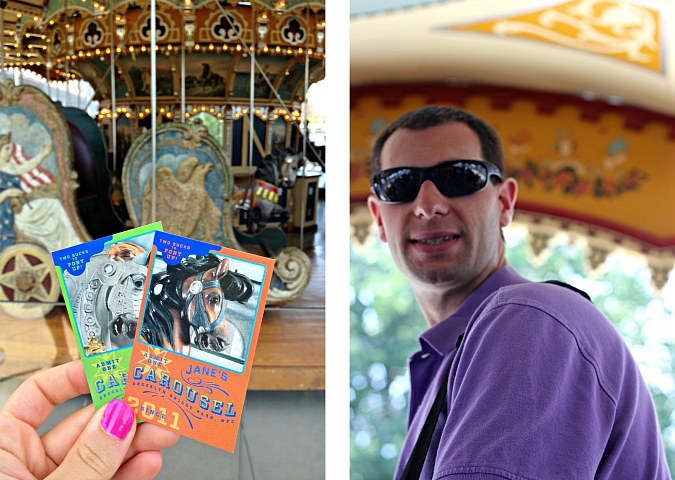 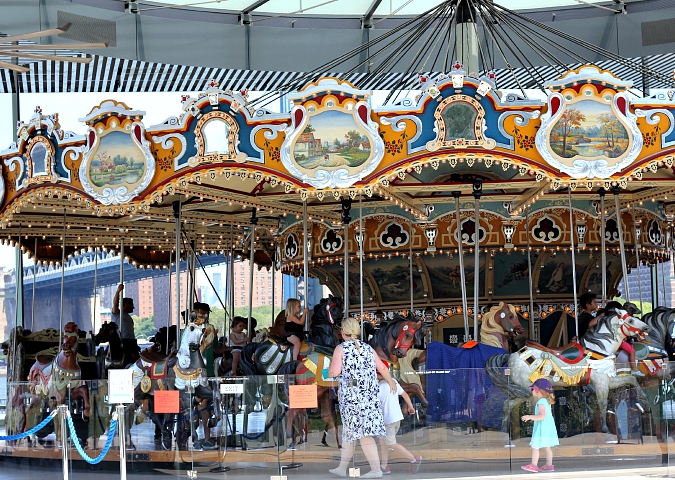 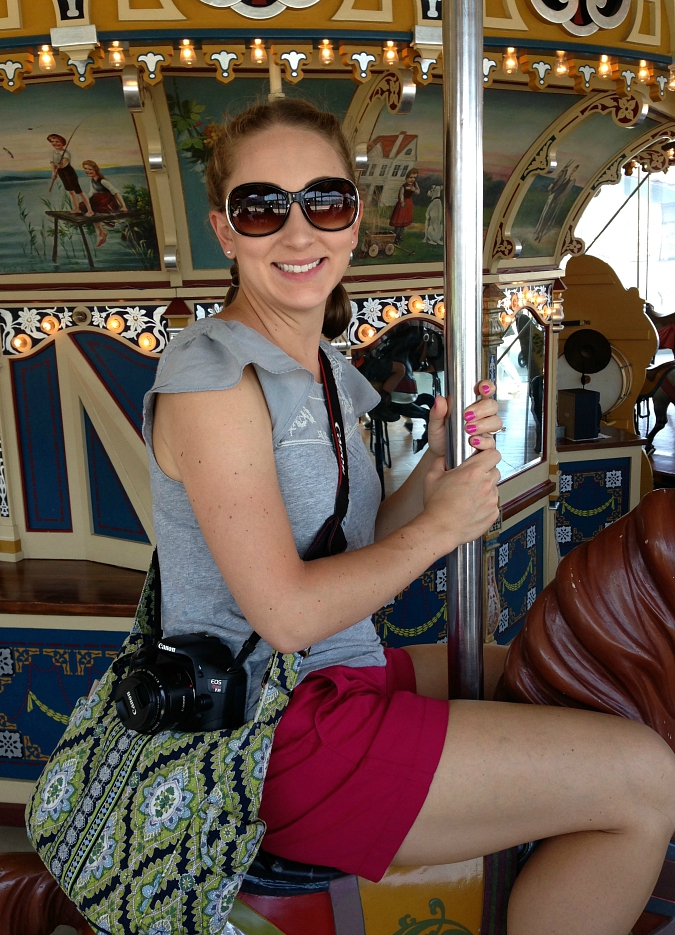 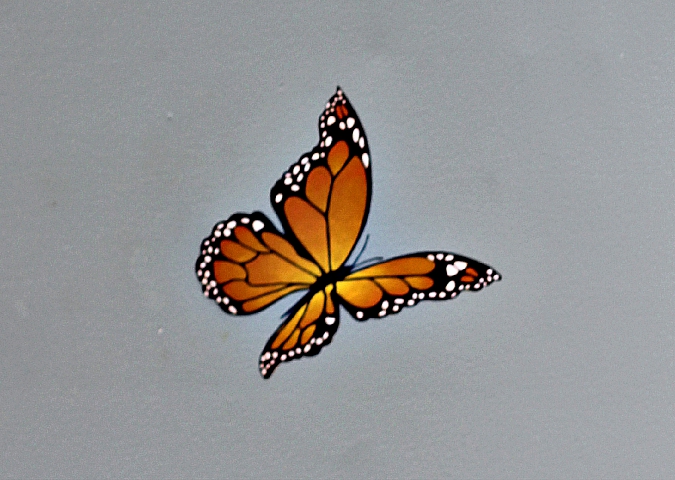 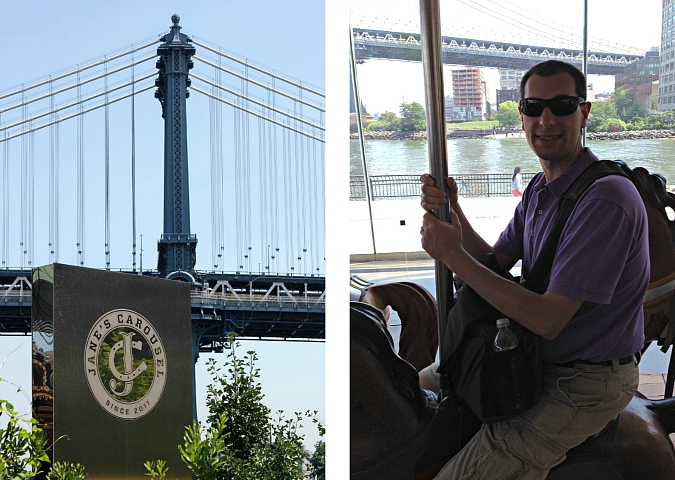 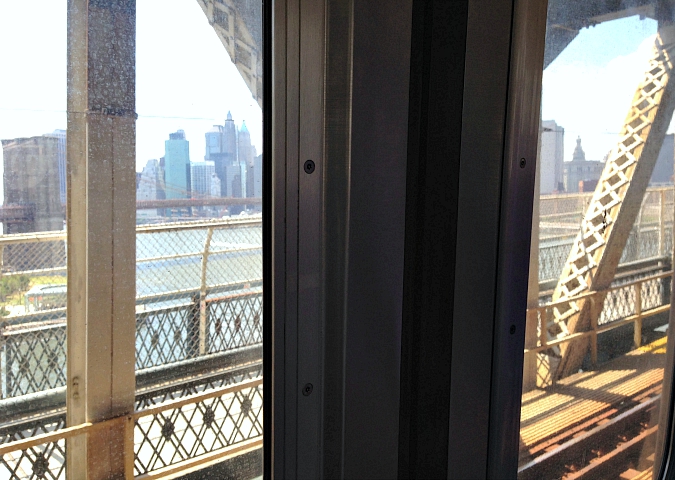 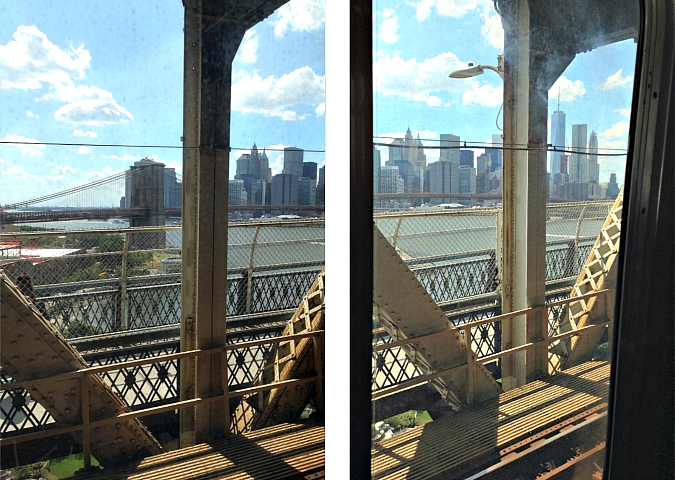 ^after walking around dumbo and carroll gardens we took the train back to manhattan.  instead of taking one of the subways that runs under the east river, we hopped on one of the four trains that actually run on the manhattan bridge.  the train windows were filthy, but the views were cool.  it was really neat since we have never done that before.^

(more pictures from our anniversary weekend in nyc here and here)

That carousel is beautiful; carousels are my favorite ride.