saturday at the flyers game 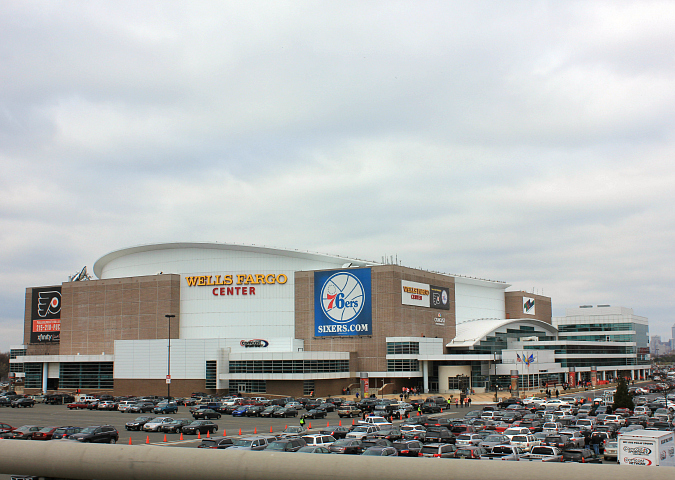 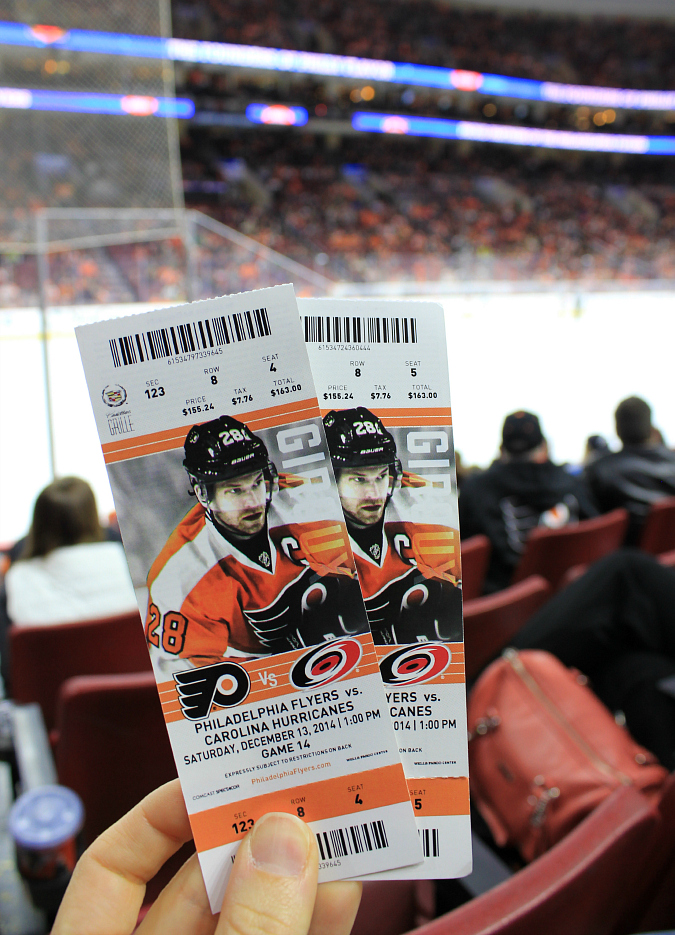 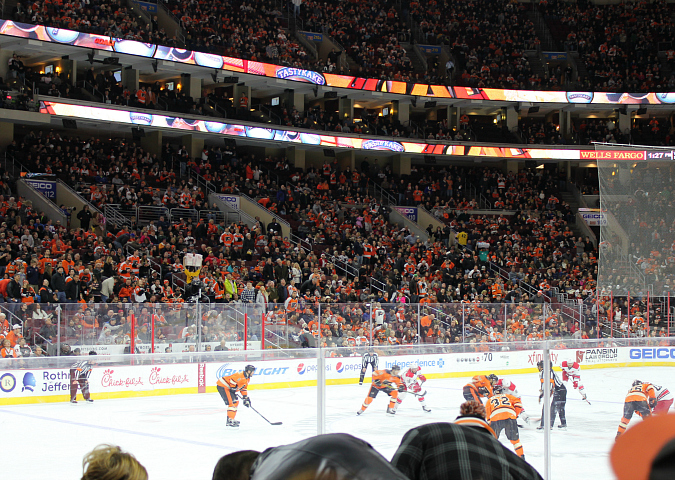 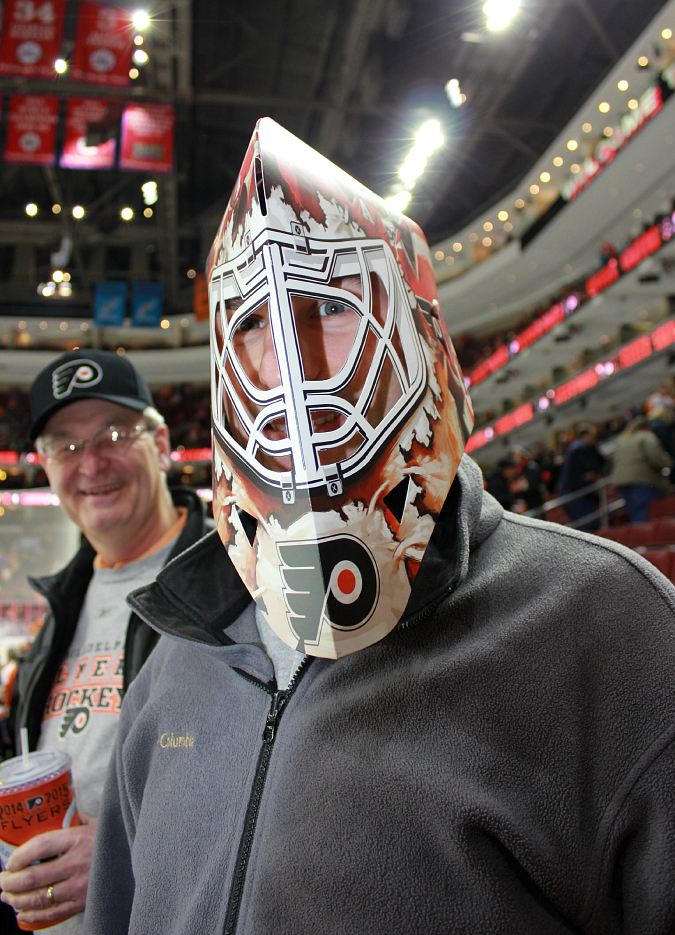 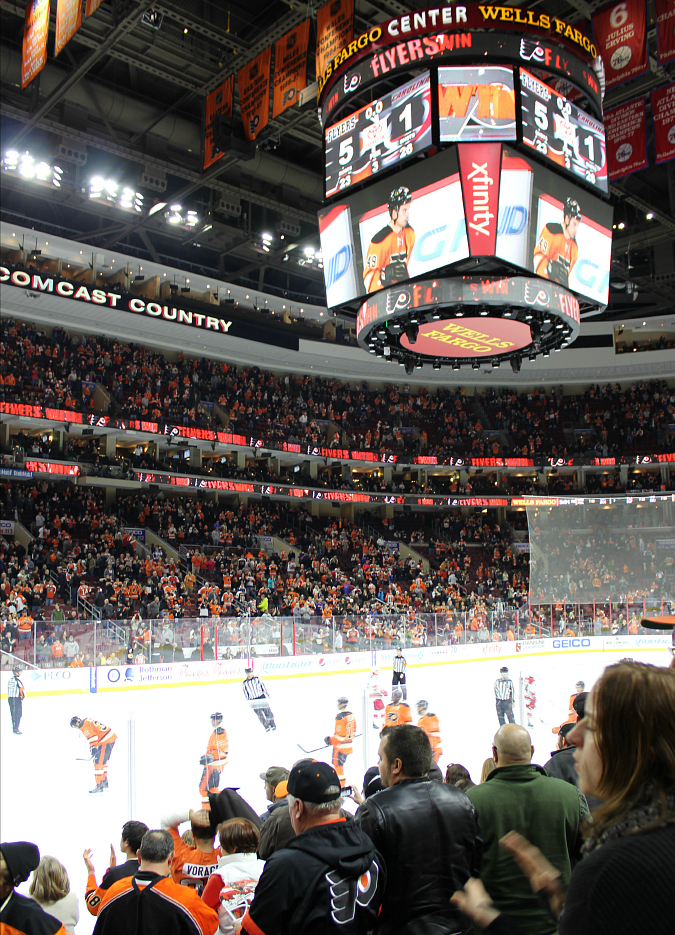 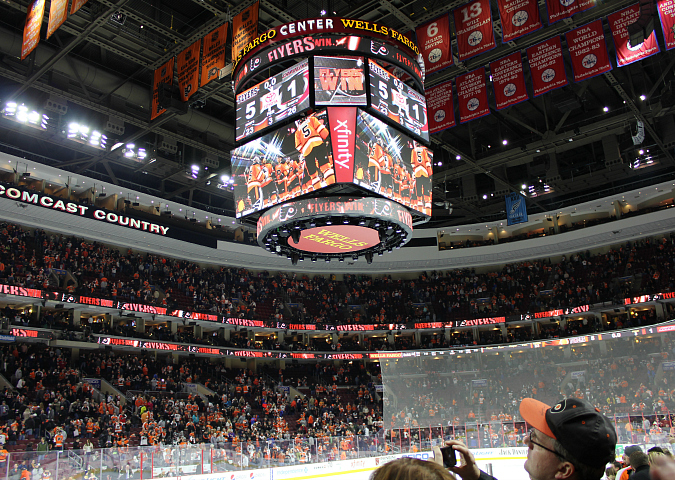 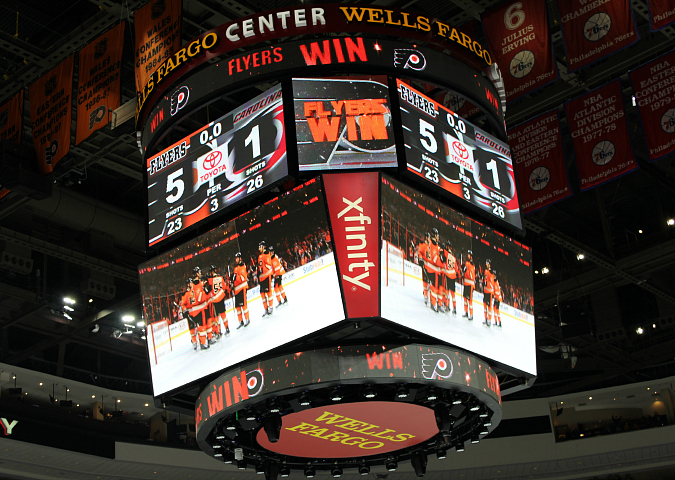 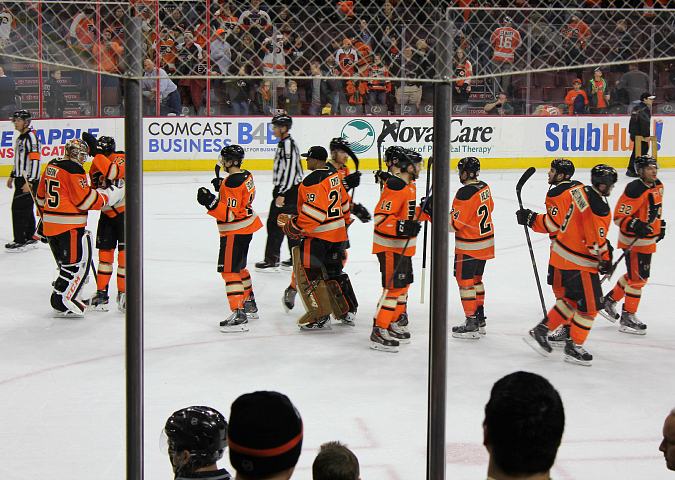 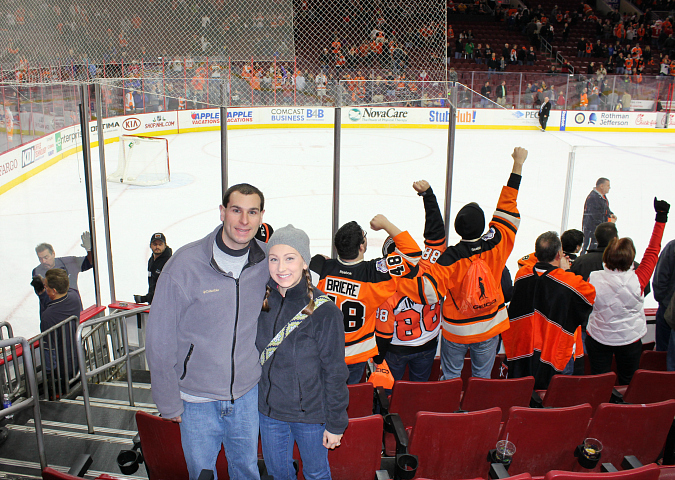 i've mentioned before that we're really not sports fans, but when we found out that ryan's dad got free tickets from work for a hockey game, we thought it would be a fun outing.  on saturday, we took a trip to philadelphia with ryan's dad to see the philadelphia flyers play the carolina hurricanes.

it's been a while since we have been to an ice hockey game.  we had great seats just eight rows from the ice, and the flyers won (5-1)!  it was a bit chilly (my toes were cold even though i was wearing two pairs of socks) but we had a really great time and it was fun to spend time with ryan's dad!

Looks like a fun time at the game!
Did not realize it would be that cold. But I guess because of the ice.