a trip to the cider mill 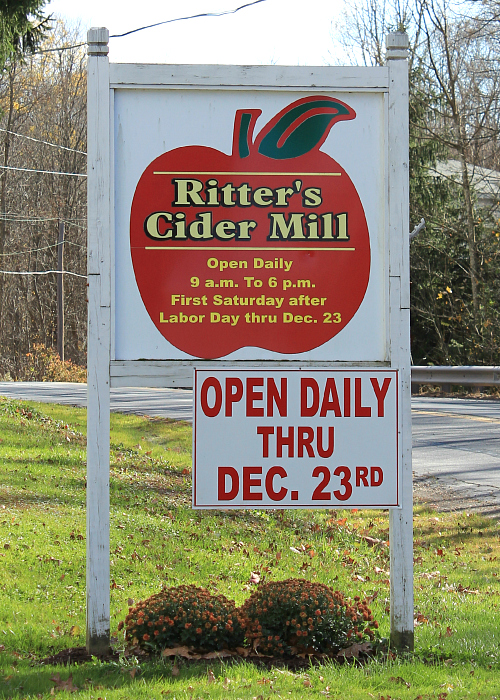 after breakfast on sunday, we took a little trip to ritter's cider mill.  we discovered this local cider mill last year, and we have been looking forward to going back again this year ever since the fall started.

the family-run cider mill is really neat.  they sell so many different varieties of apples, and they make their own apple cider.  while we were there, we were able to watch the apple cider being made.  all of the varieties of apples that they sell are mashed up and spread out on large trays.  the trays are then compressed by a huge machine to press out the cider.  i was happy to learn that once the apple mash is pressed, instead of throwing it away, the mill sells it to a local pig farmer.  pretty cool.  the workers let us sample the cider as it was being pressed.  it was so good!  it doesn't get much fresher than that!

they also make apple cider doughnuts at the mill.  while we were there, we got a chance to see the doughnuts being made too.  you just can't beat an apple cider doughnut made with freshly pressed apple cider.  when the hot doughnuts come out of the fryer, they coat them in cinnamon and sugar and serve them while they are still warm.  yum!

we went home from the mill with a bunch of apples, a quart of fresh apple cider, and two doughnuts for the road.  we also bought a bottle of the mill's vidalia onion peppercorn salad dressing.  we have been putting it on salads for lunch this week and it is so good.  our trip to the mill was such a nice little fun fall outing on a crisp autumn day! 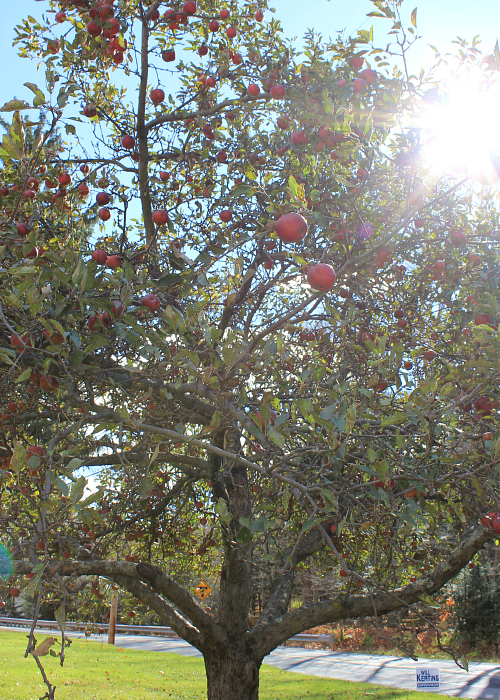 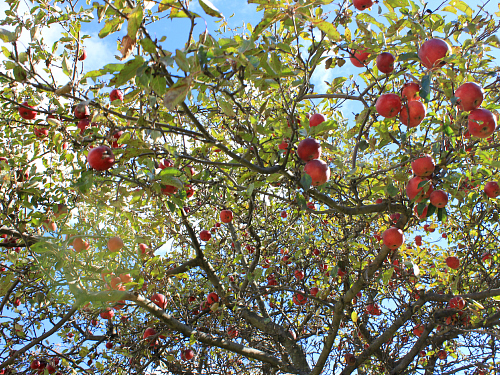 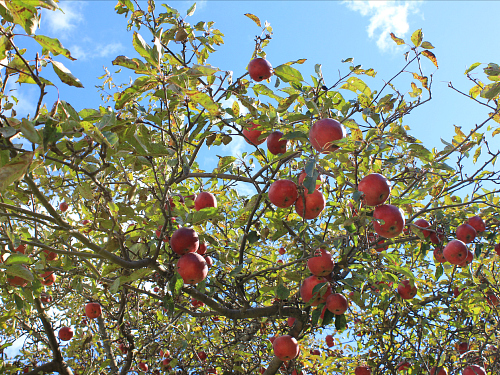 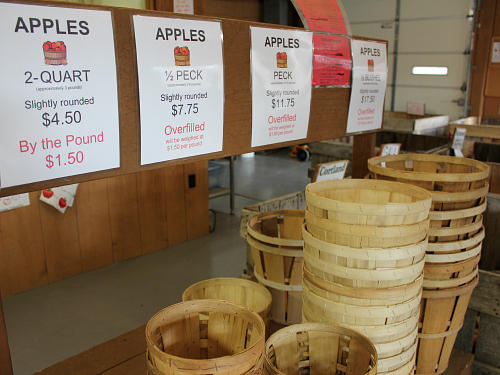 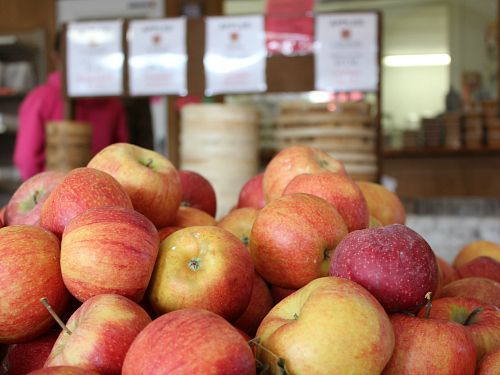 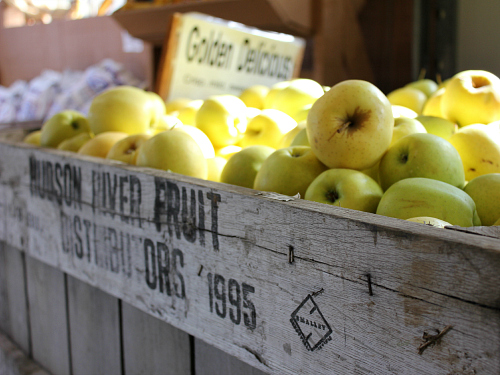 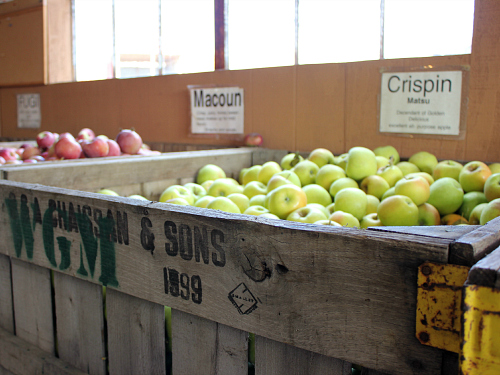 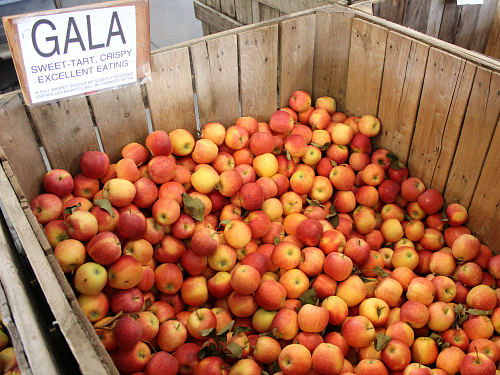 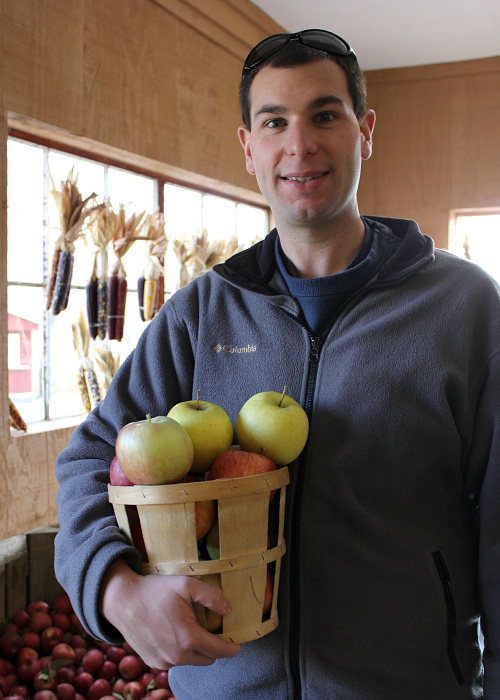 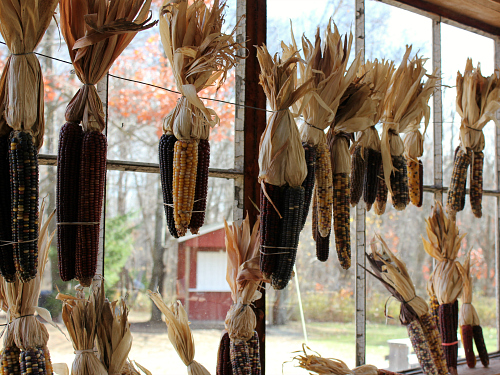 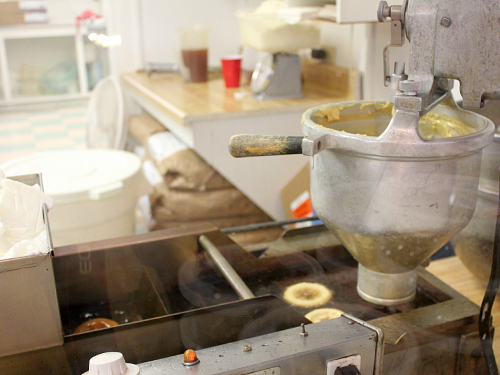 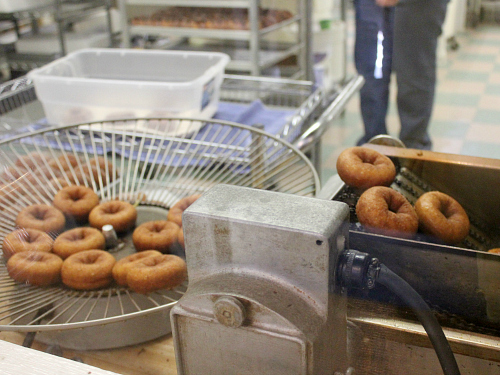 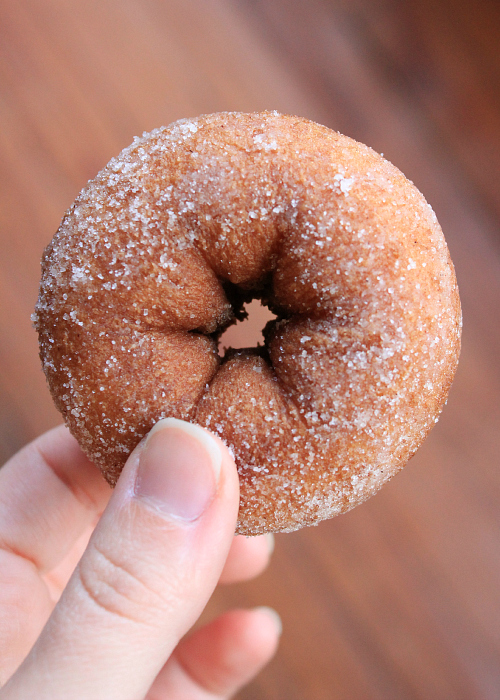 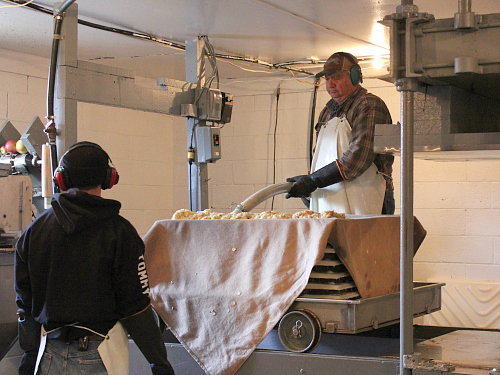 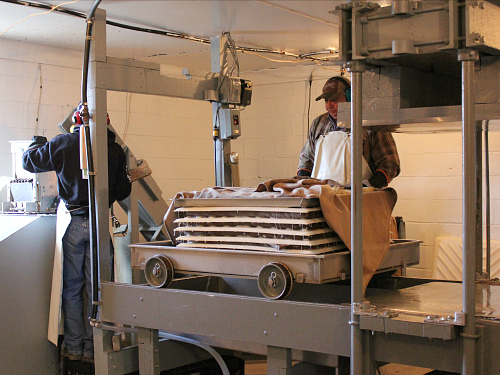 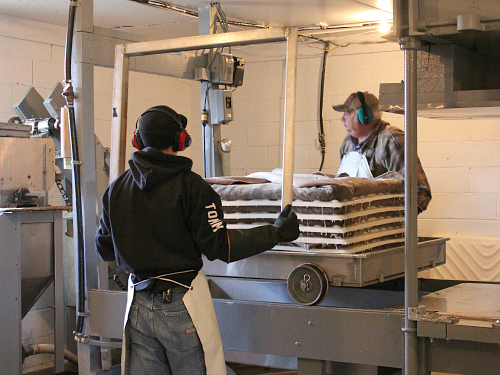 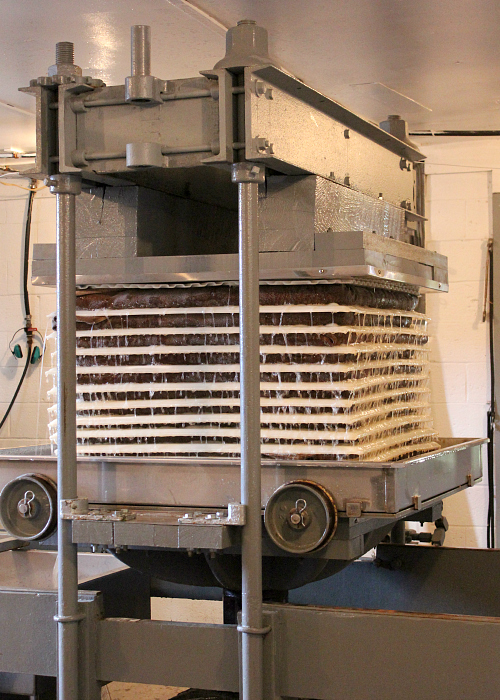 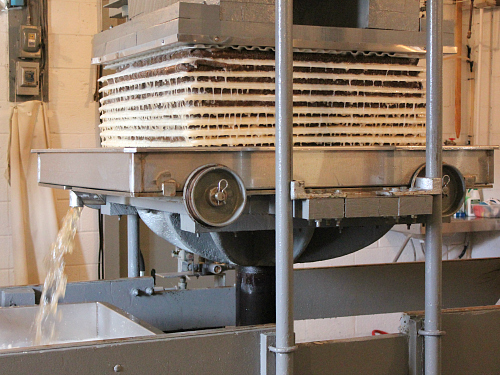 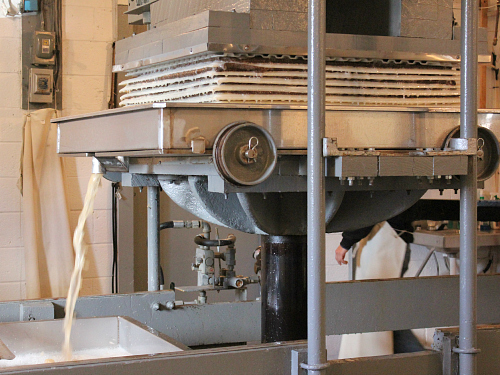 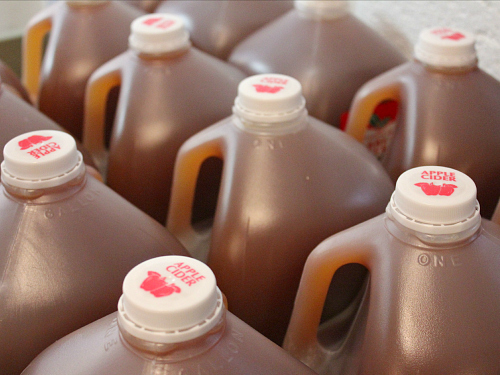 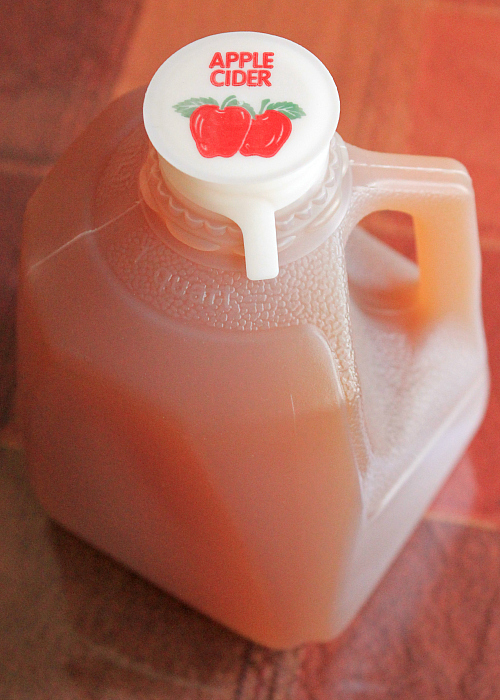 That looks like fun. It's always fun to watch how something is made. The donut looks delicious!

That sure looks like good cider.
How were the donuts?