over the long easter weekend we really made an effort to get ourselves outside in order to take advantage of the nice weather.  in addition to our bike ride on the lackawanna river heritage trail, over the weekend we also also took a trip to promised land state park for an afternoon walk on the trail around the lake.  promised land state park is near my parent's house, and i have such fond memories from when i was little of going there in the summers for picnics and swimming.

since it is still early in the season, there was almost no one around except for a few year-round local residents.  it was so nice to have the entire place almost to ourselves.  we really enjoyed walking around the lake, even if we were a bit chilly and windblown! 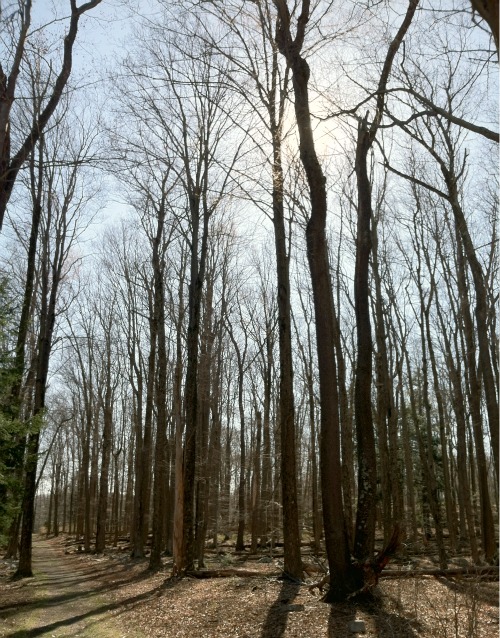 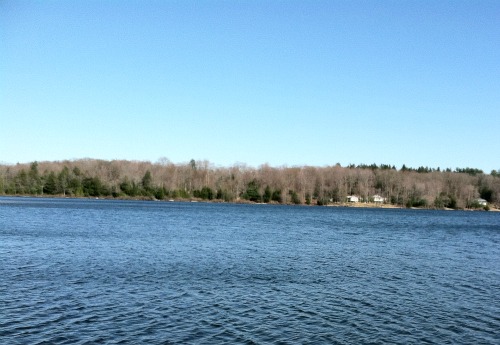 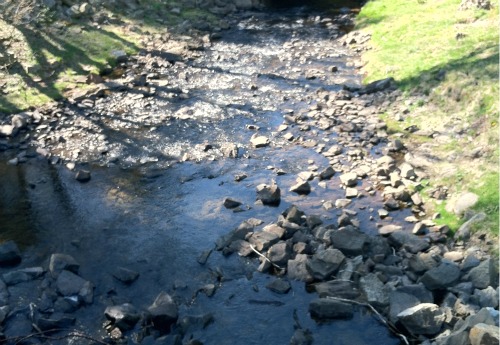 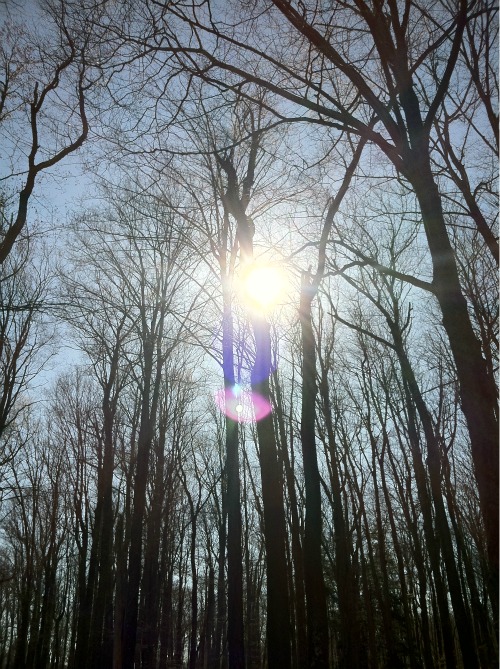 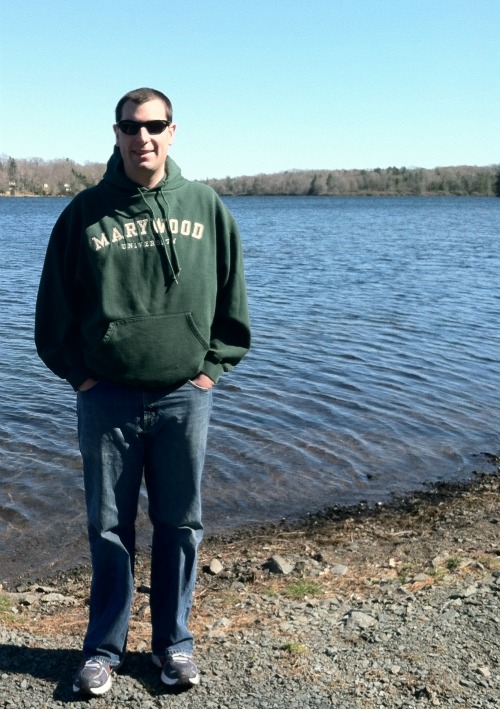 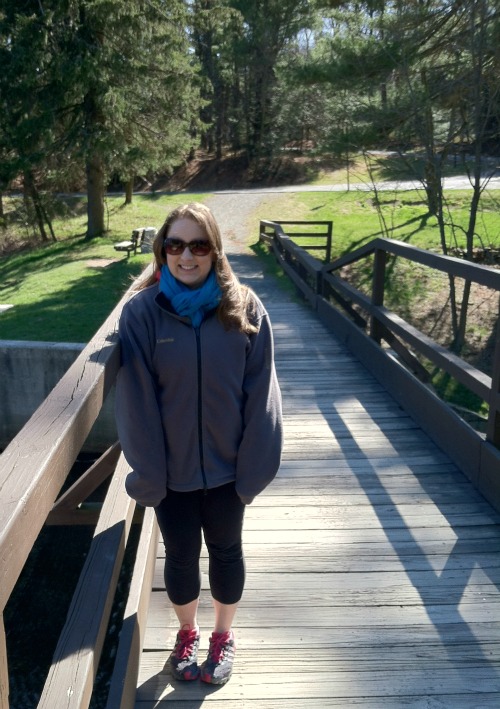 {it was so windy that i had to bundle up in ryan's jacket!}

Looking at these pictures brought back fond memories for me too, with memories of swimming, picnicking, and boating at Promised Land, especially on our Family Days of Sundays.