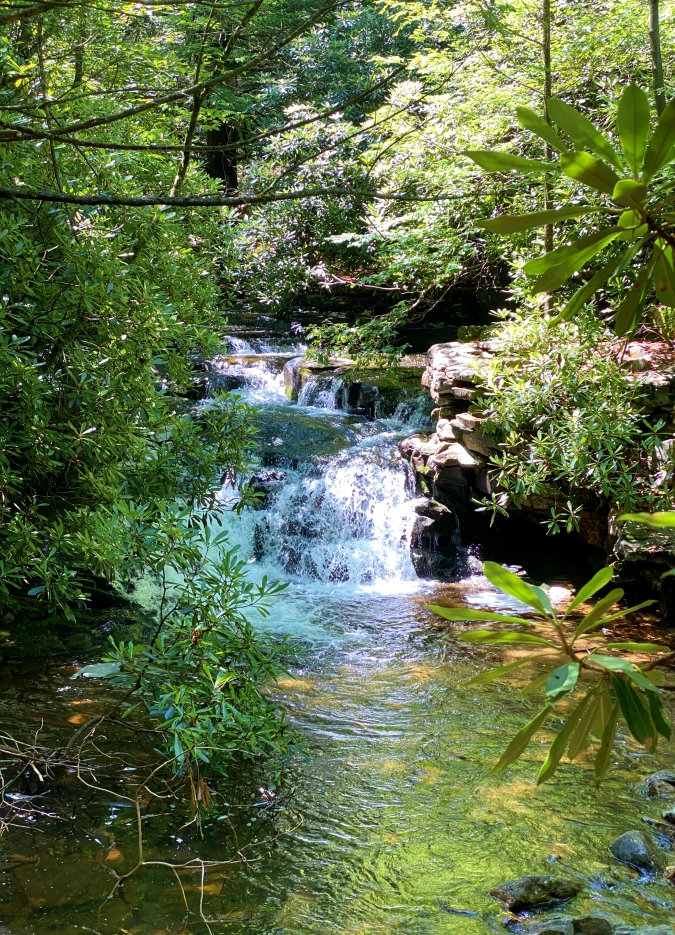 we had such a great time hiking the waterfalls at rickett's glen state park last weekend, so we thought we'd try another state park this weekend.

on sunday, we met up with my parents at hickory run state park to hike the waterfall trail.  the trail was named "shades of death" which sounds so ominous.  i have no idea why they named it that because it was absolutely beautiful!

we enjoyed hiking under the canopy of trees along the water.  it was so peaceful to see the babbling stream alongside the trail.  we were pleasantly surprised to find that there were several small waterfalls along the trail and one huge waterfall.  it was such a great getaway! 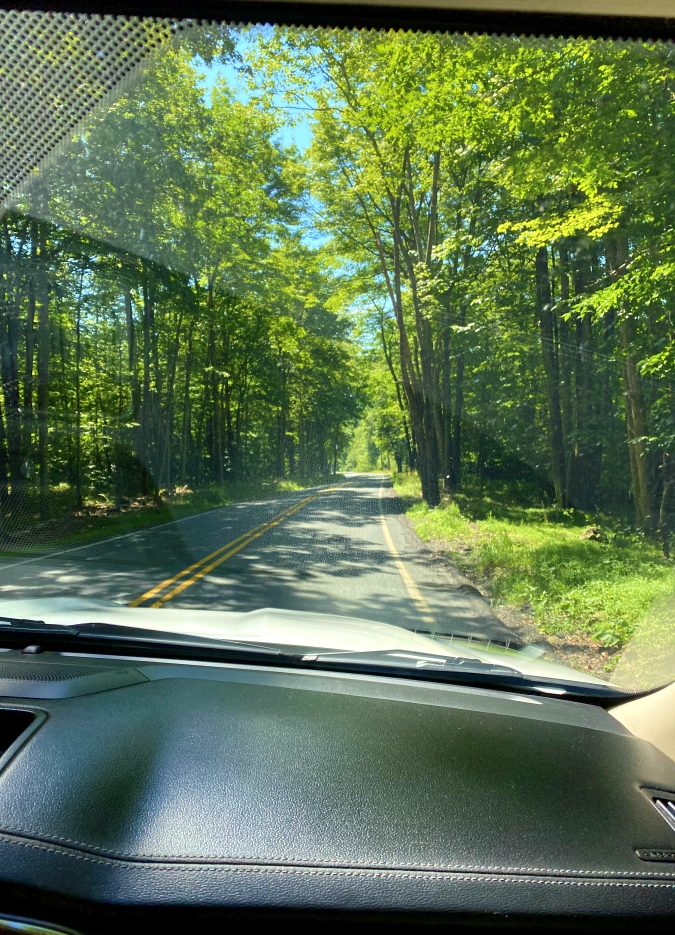 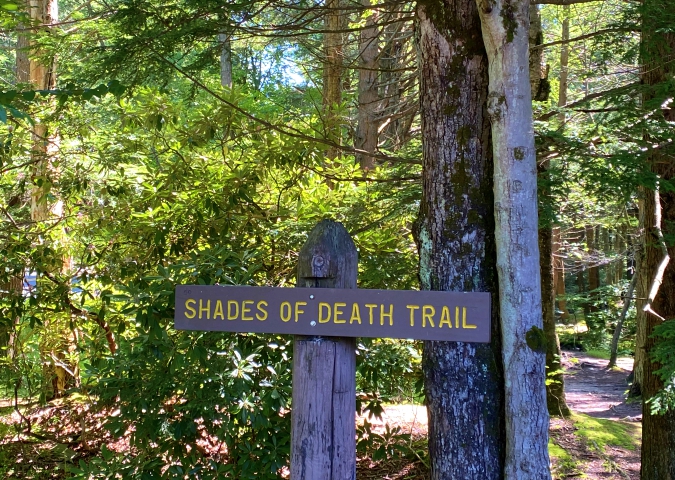 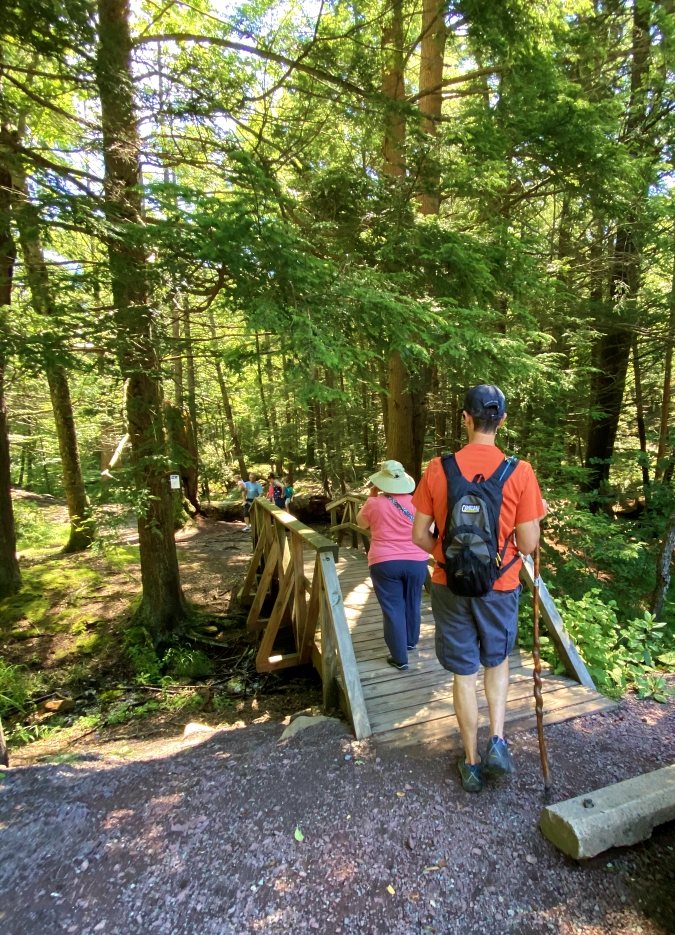 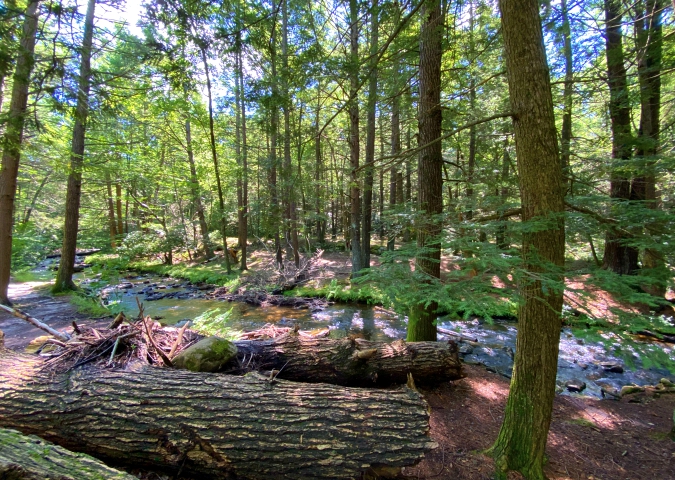 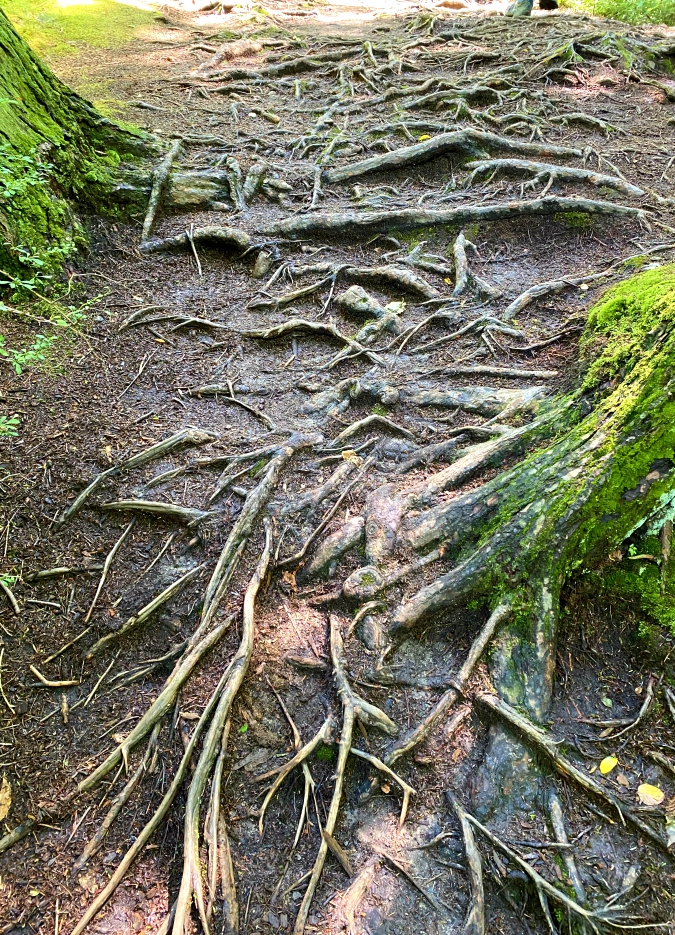 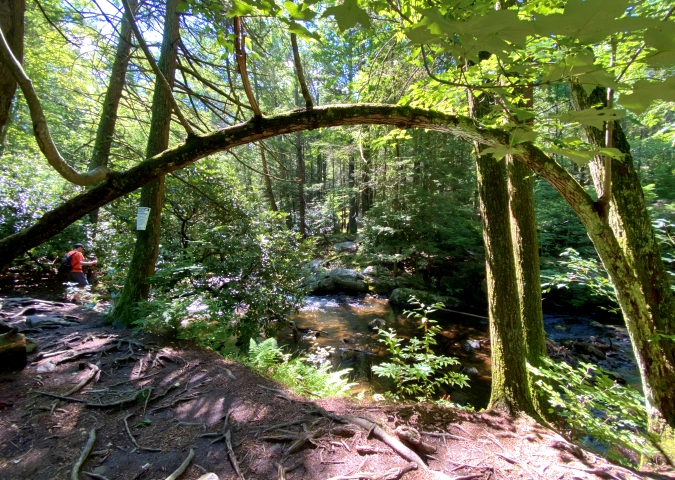 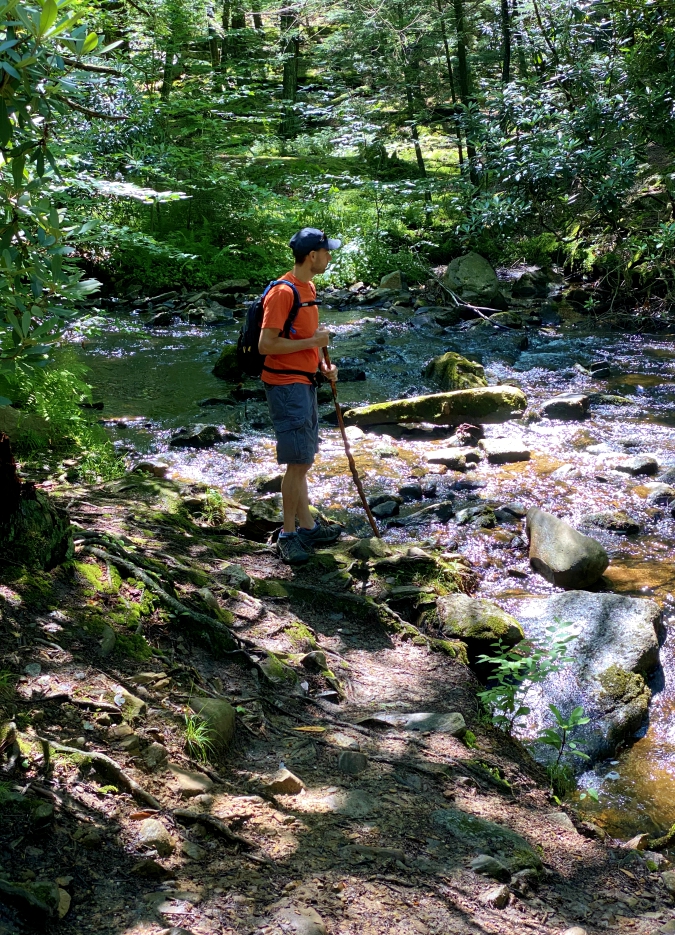 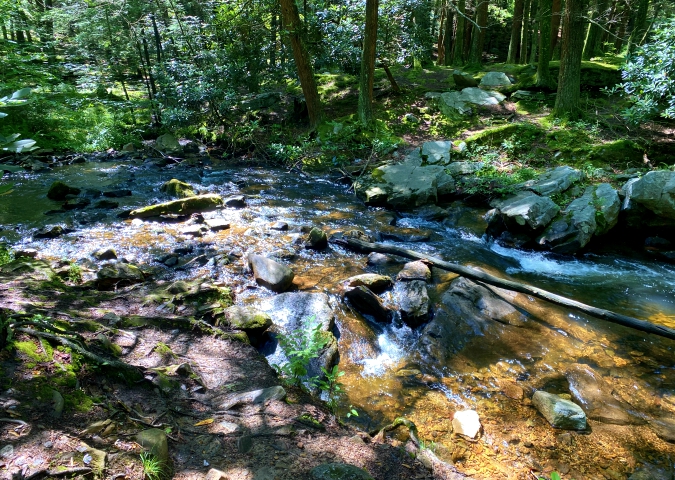 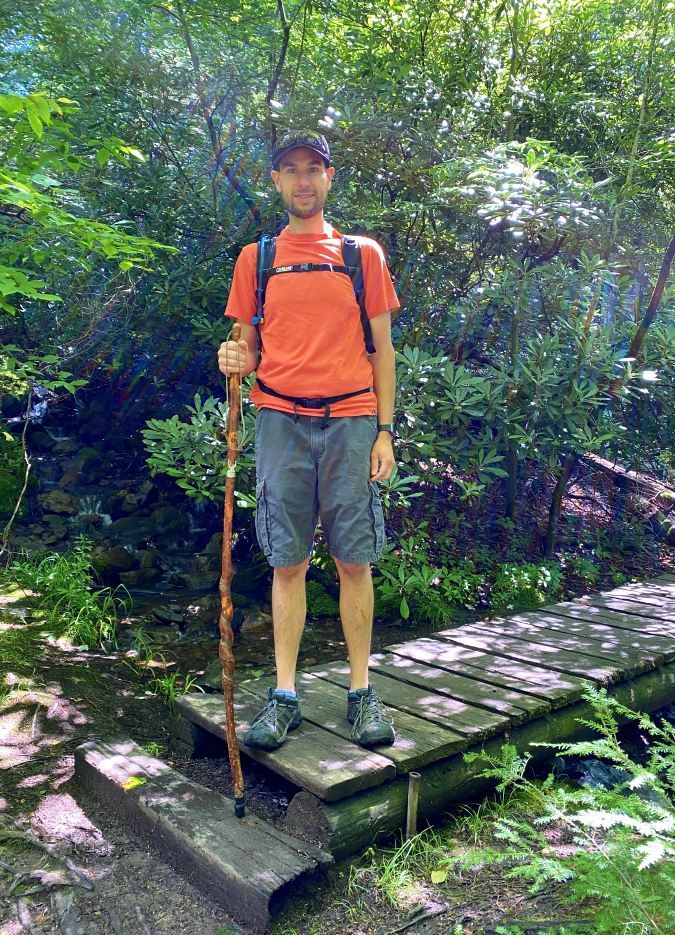 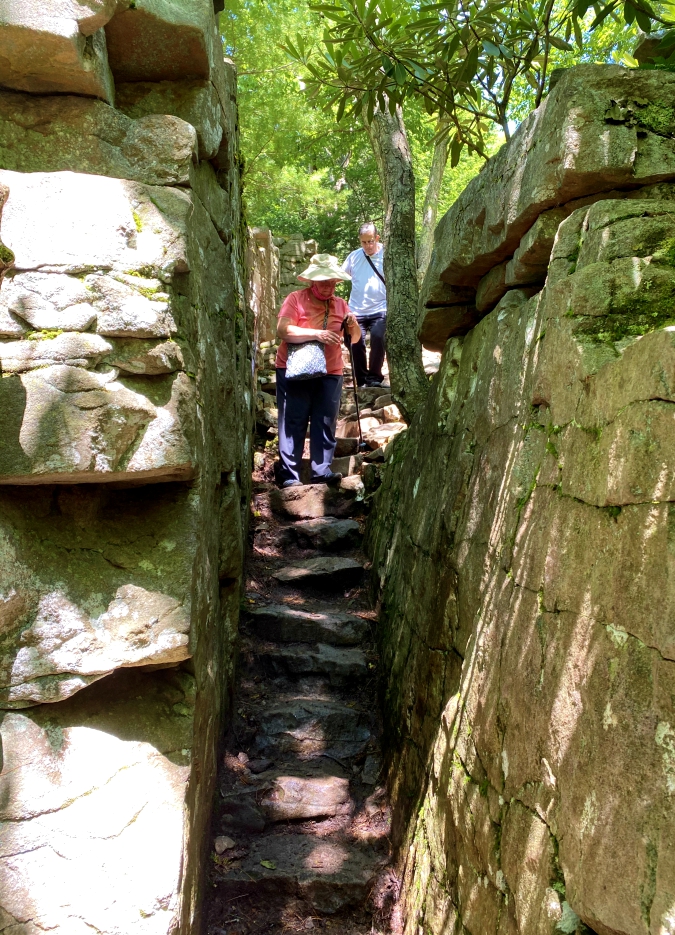 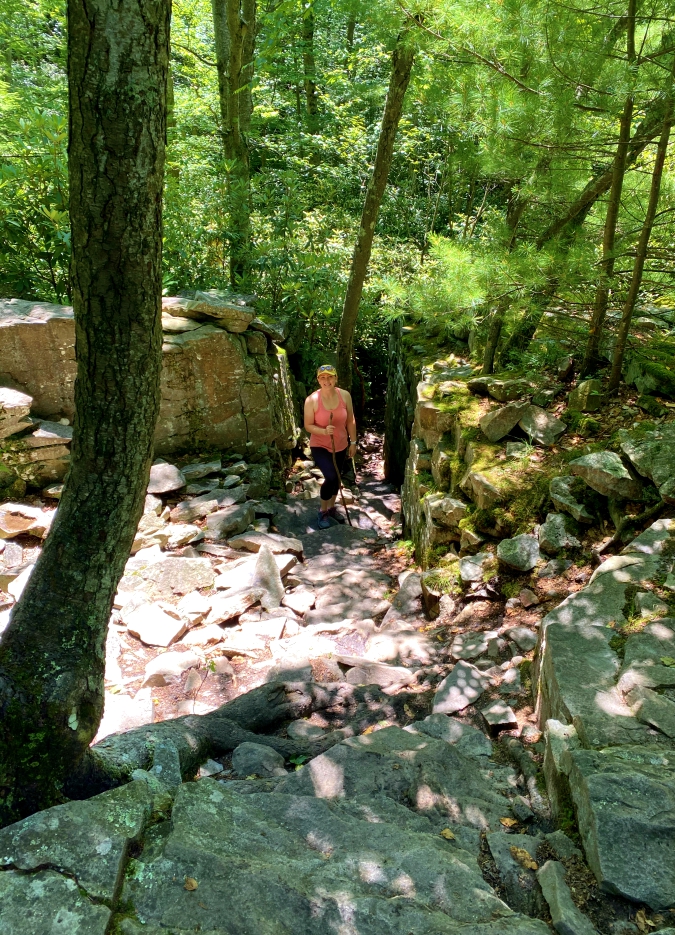 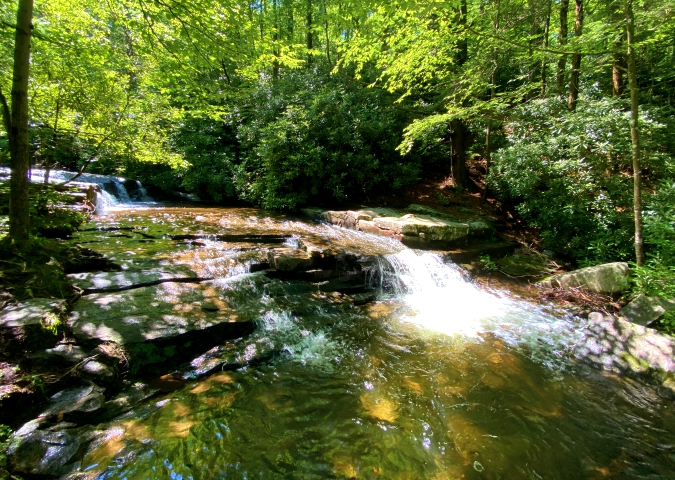 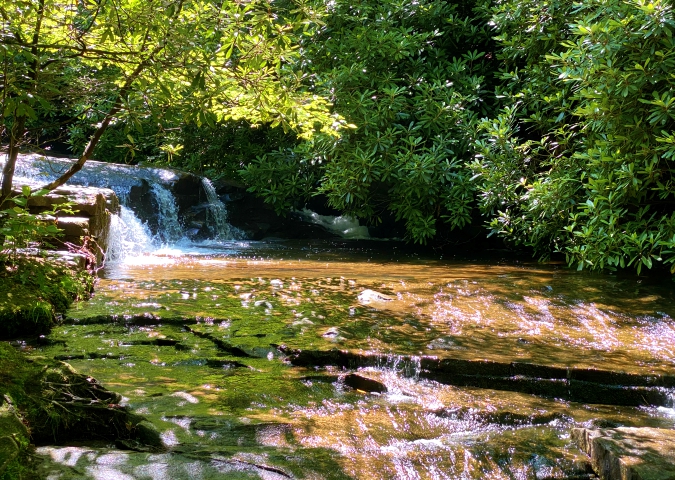 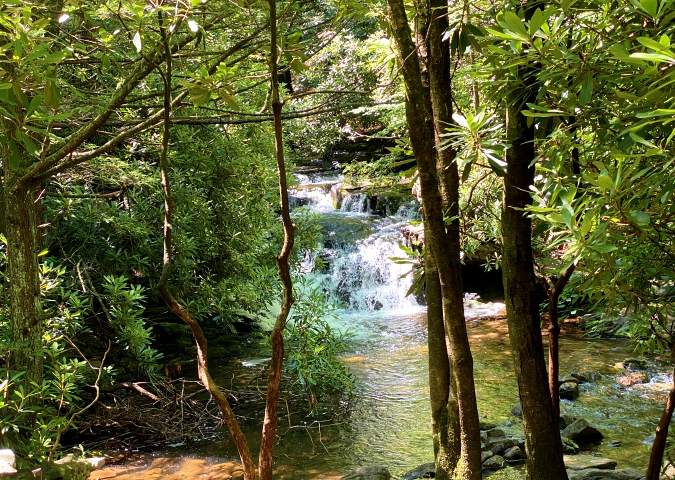 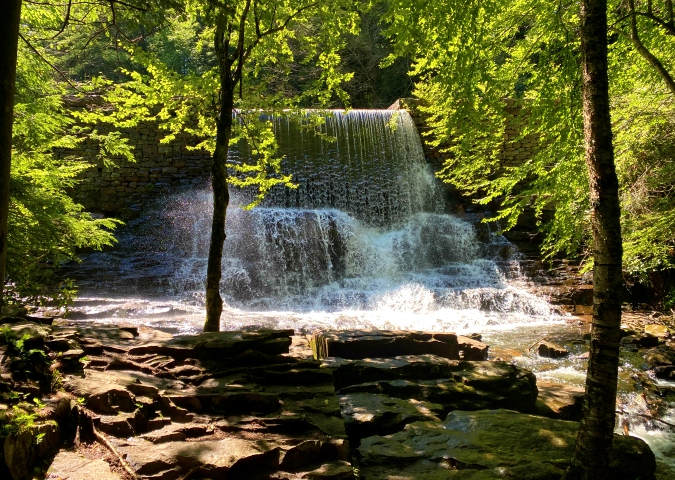 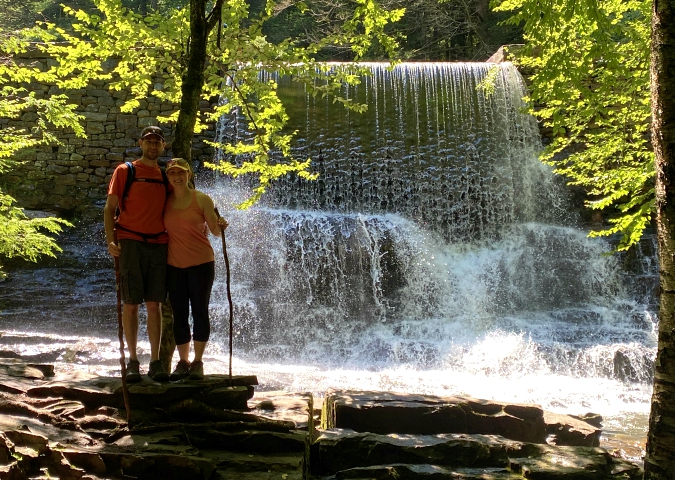 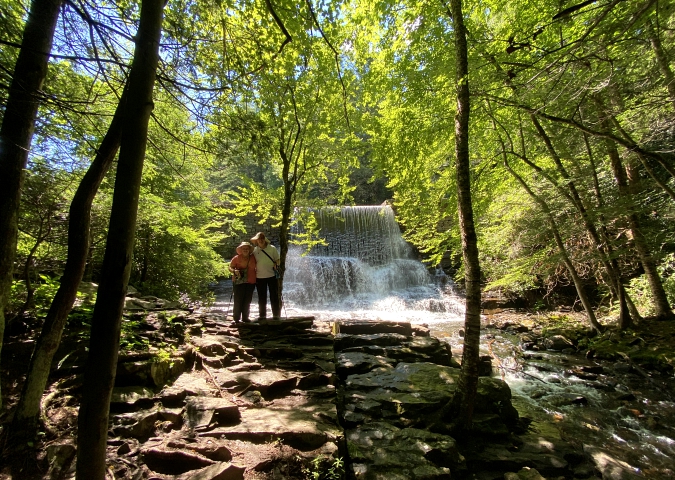 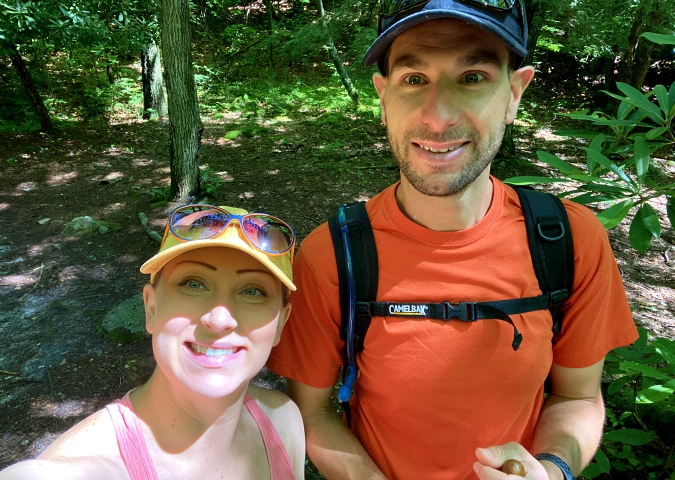 That looks like a very pretty spot. Those falls are beautiful.

That was a very beautiful place. We sure were sore after the walk climbing the rocks and hills, but it was well worth it. The stream and waterfalls were so nice after the recent rain. Thanks for inviting us.