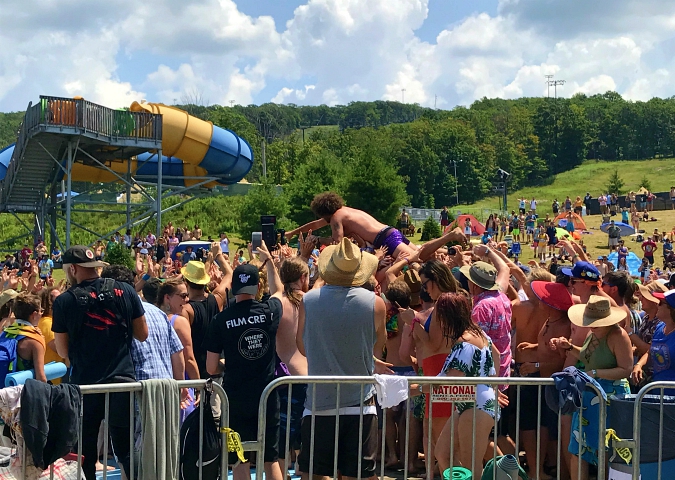 this past week and weekend ryan and i both worked the peach music festival.  we sure packed a lot of hours into the last several days.  the shifts were long, and the temperatures were hot, so we both now feel like jello.  it was a lot, especially having this festival back-to-back with camp bisco.

just like camp bisco, the peach fest is a huge music festival with numerous acts performing on multiple stages at once.  the whole thing takes place on the same ski resort / water park mountain, and concert attendees camp out on the ski slopes and have free range of the festival so they wonder around for days listening to the music on the different stages while riding the water park rides.

this is our third year working these crazy festivals, so we knew that we would be there for extremely long hours.  before the festival, i bought us new camp chairs with footrests as an early anniversary present to ourselves.  they were a god sent, and we got some good use out of those new chairs between set changes!  it was so nice to be able to prop our very swollen legs and feet up between bands in order to give them a rest.

a few pictures of the course of many days at the water park stage . . . 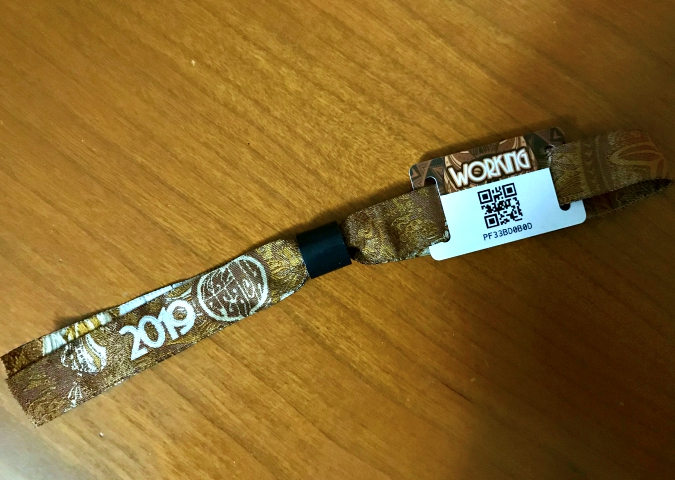 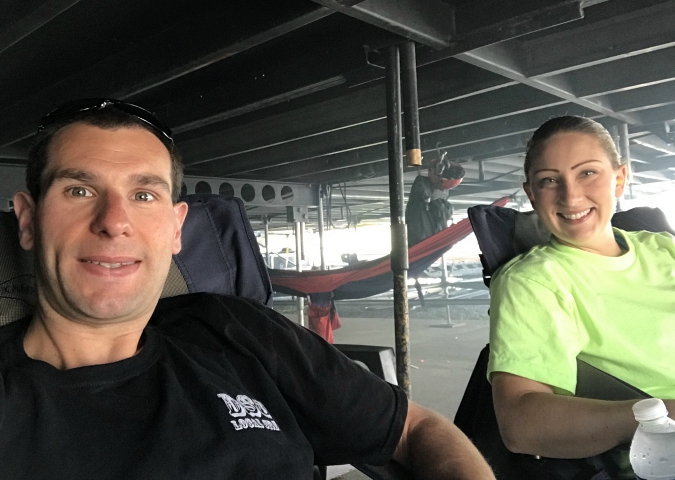 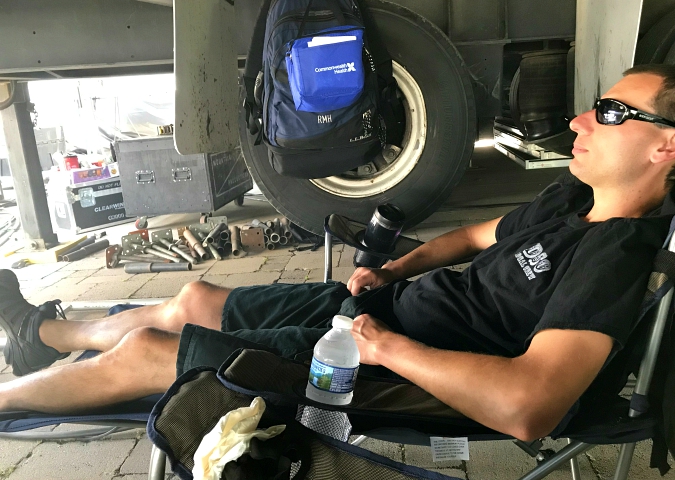 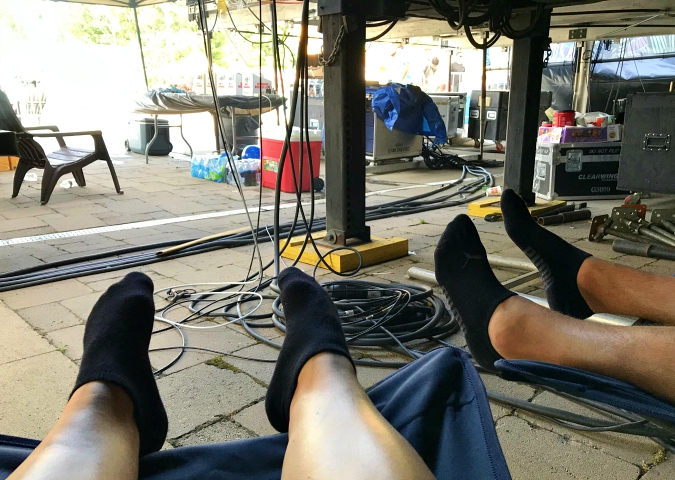 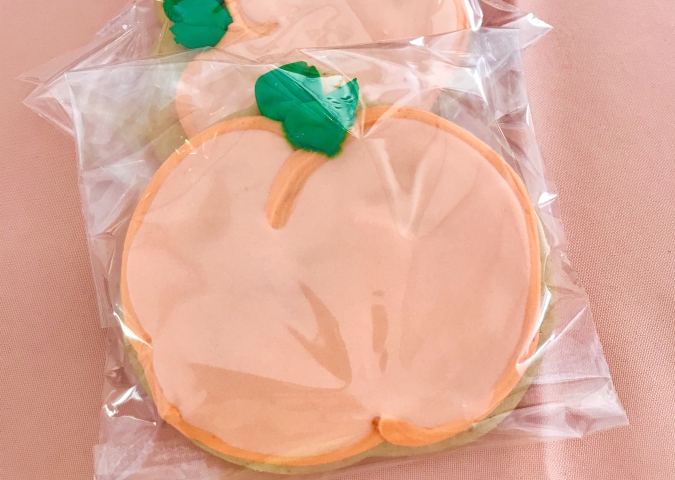 What a crowd. Sure does not look like hard work going on. Sitting back and enjoying the music, I guess.