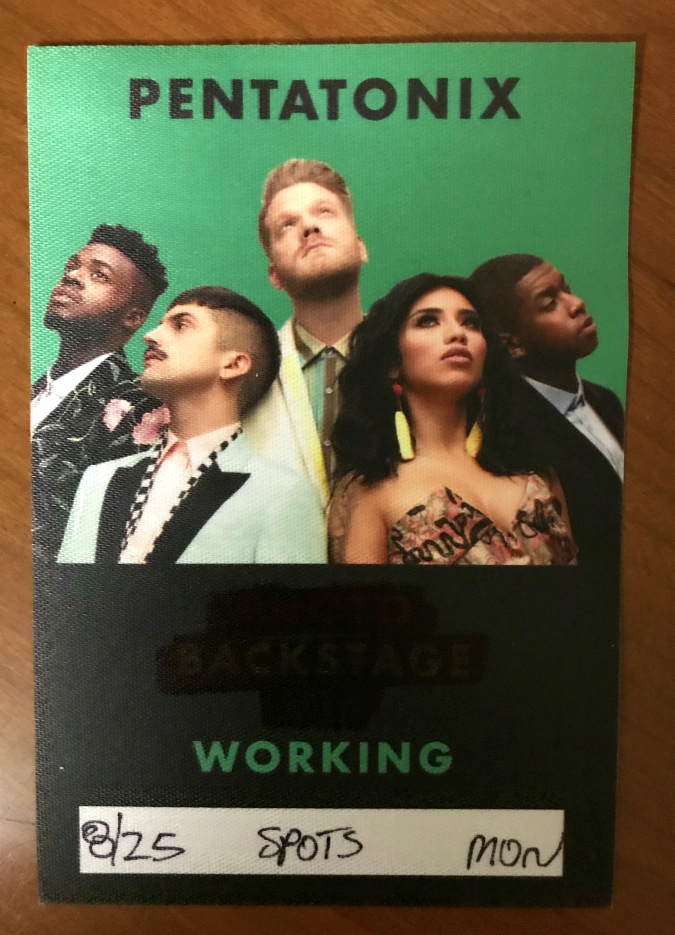 out of the entire show line up this summer at our outdoor concert pavilion, the only act that we had any interest in was pentatonix.  we watched a documentary on netflix a little while ago about the group and really like their renditions of songs.

on saturday, we both worked the load in, show call, and load out of the show.  ryan was on deck for the show moving set pieces around and i was back up in the spot light tower running spot for the two opening acts and pentatonix.  it was a pretty neat experience since it was a band i like for a change rather than working a rock band that i've never heard of like all of the other shows this year! 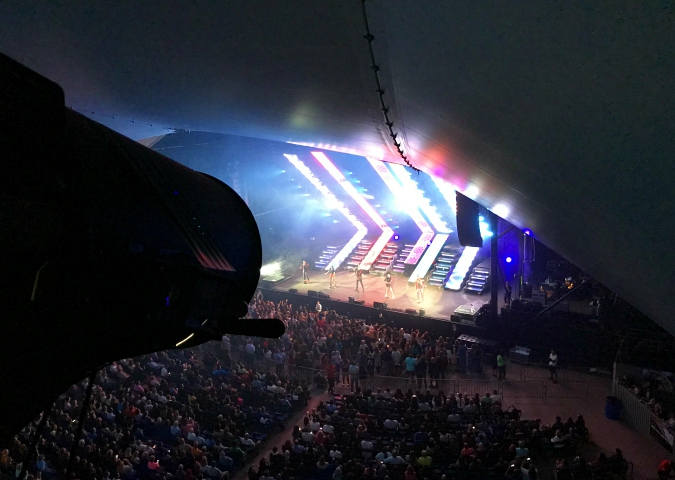 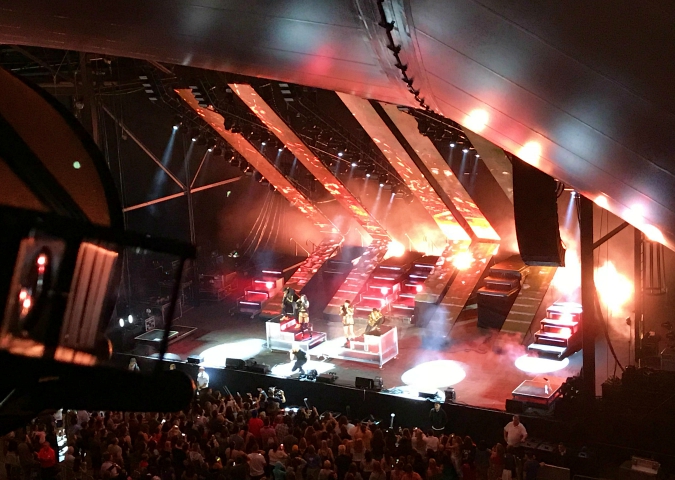 That sounds like a good group to see. Glad you got a chance to hear them.