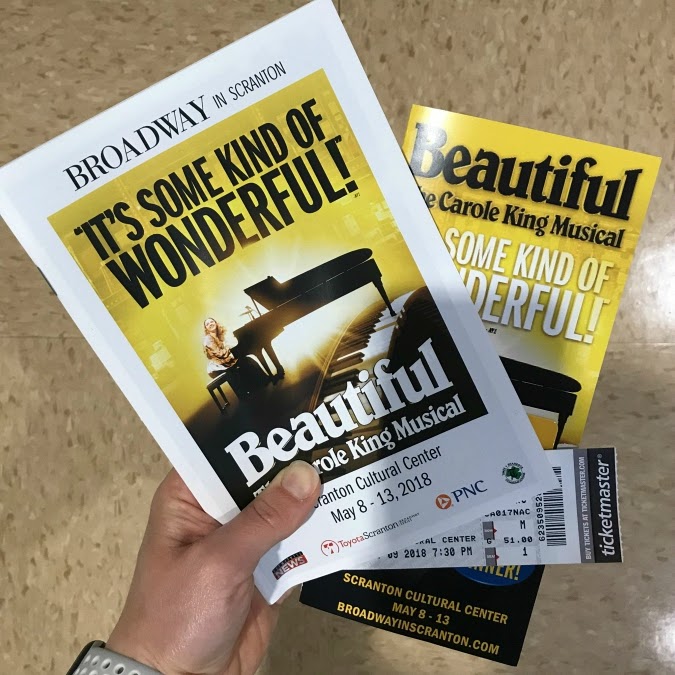 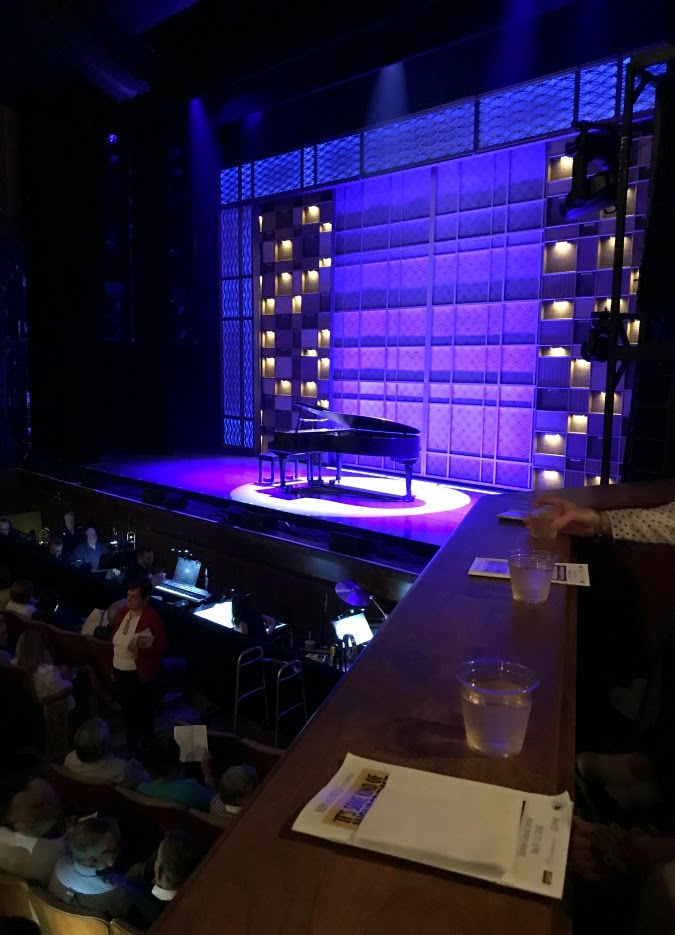 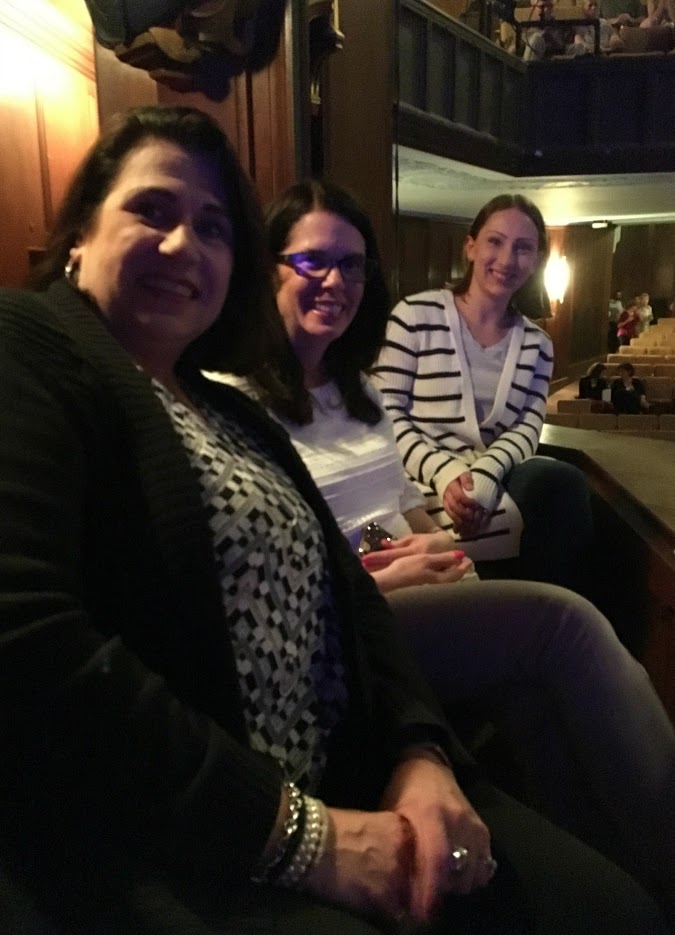 broadway tour season is coming to a close this week with the national tour of "beautiful" the carole king musical.  the show came into town monday afternoon, and we worked the two-day load in to get the show up and ready for opening night on tuesday.  it's running through this weekend and we'll load it out late sunday night.

last week i mentioned that i went on local tv to promote an educational workshop for students that we put together for beautiful.  the workshop was last night.  the students had a chance to meet the production stage manager from the tour, meet members of our local stagehands union, and tour the backstage.  we all then saw the show and capped off the night after the show with a talk-back with members from the cast.

overall, the workshop went great and the students really seemed to enjoy it.  i was happy to have the chance to see the show, especially since i worked the load in and will be working the load out, and because ryan has a running position on this show as the head of props!  what i wasn't expecting was to have my seat get a major upgrade last minute to a box seat!  it was an unexpected yet awesome perk because of my help with the workshop as the chair of the education committee for the stagehands union.  it was also pretty awesome because i sat in the house right box which had a great view of back stage right where ryan was stationed for the show.  all of the committee members agreed that we felt like princesses for the evening sitting up in those box seats.  it was a pretty cool experience and the show was wonderful!  above are some pictures from last night.

I bet the show was awesome. You even have drinks in the theatre.

What a nice surprise to be able to experience sitting in a box seat!

Does your phone have unique ring tones? Today I will share with you the best and most fun ringtones for your mobile phone.

There are also many great and unique ringtones, you can visit the homepage to listen and download more, everything is quality and free. I hope you enjoy:https://ringtonesmobile.net/