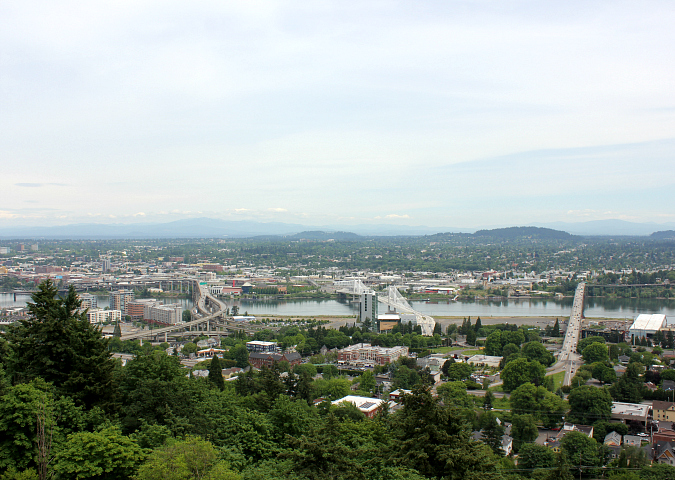 we spent last week in portland, oregon for a conference for work.  this was our first time in portland, so we made sure to use every ounce of free time between conference sessions to explore the city.

the weather was all over the place while we were there.  a majority of the time it was cool and rainy.  (i'm so glad we packed umbrellas, coats, and scarves!)  when it wasn't raining, it was overcast and humid.  luckily we did manage to get one sunny day in there during our trip.  we didn't let the weird weather stop us though.  as usual, we sure packed a lot into our few days in portland!

right before we left for portland i came down with a ridiculous head cold which is supposedly going around.  traveling while sick sure isn't fun at all.  the trip was exhausting since our schedules were a bit odd, but we still had a good time.  i mainly took photos on my phone while we were there since the weather was so bad.  regardless, here are a few photos from around the city . . . 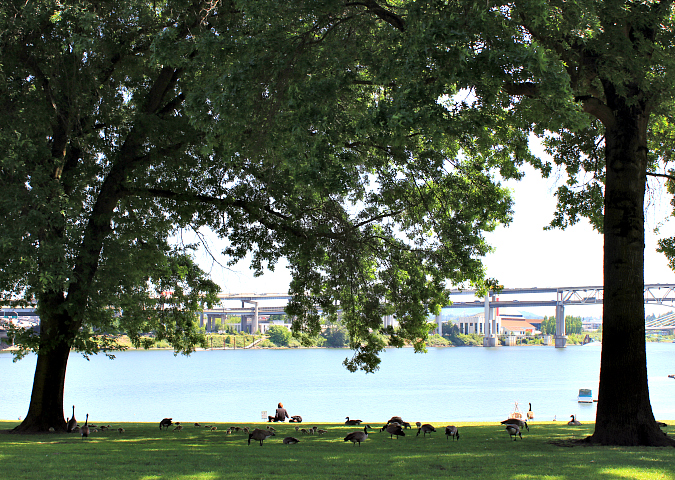 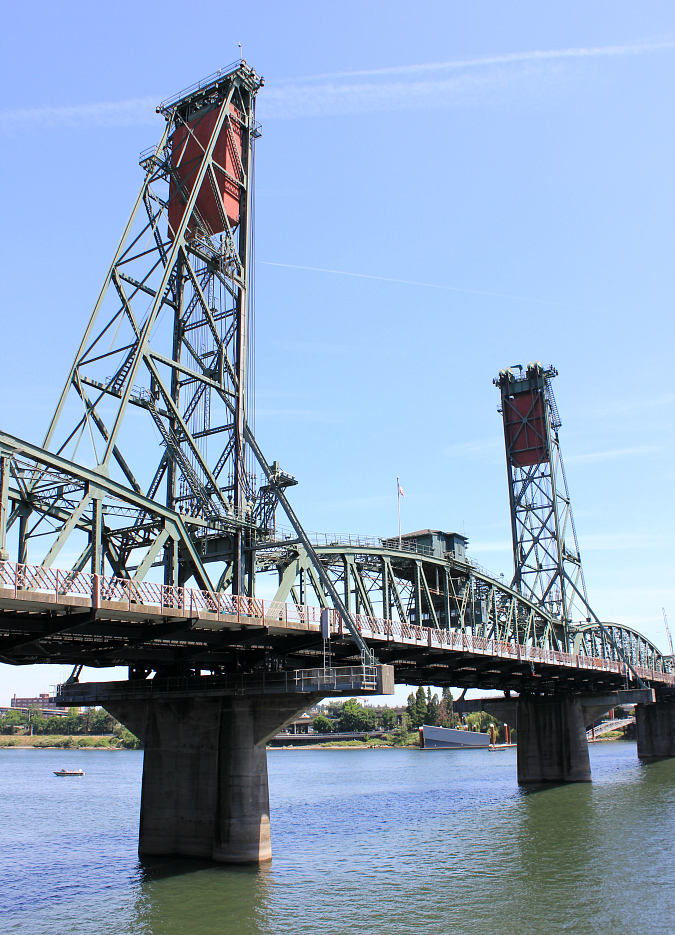 ^there are so many bridges in portland!  more than 10 bridges cross the willamette river to connect west portland with east portland.  no wonder portland is nicknamed "bridge city."^ 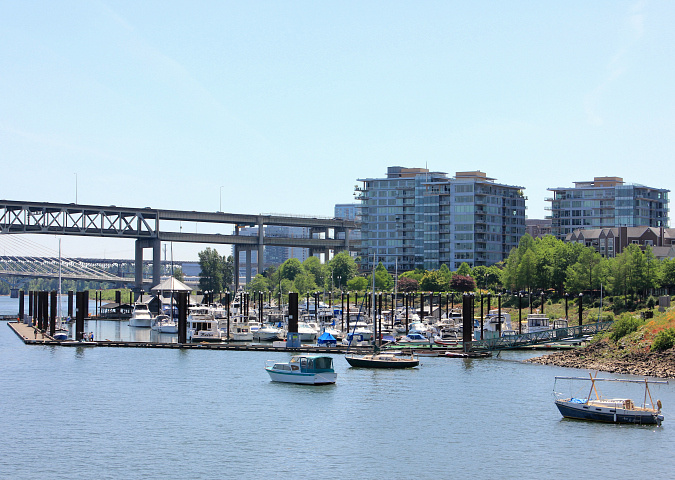 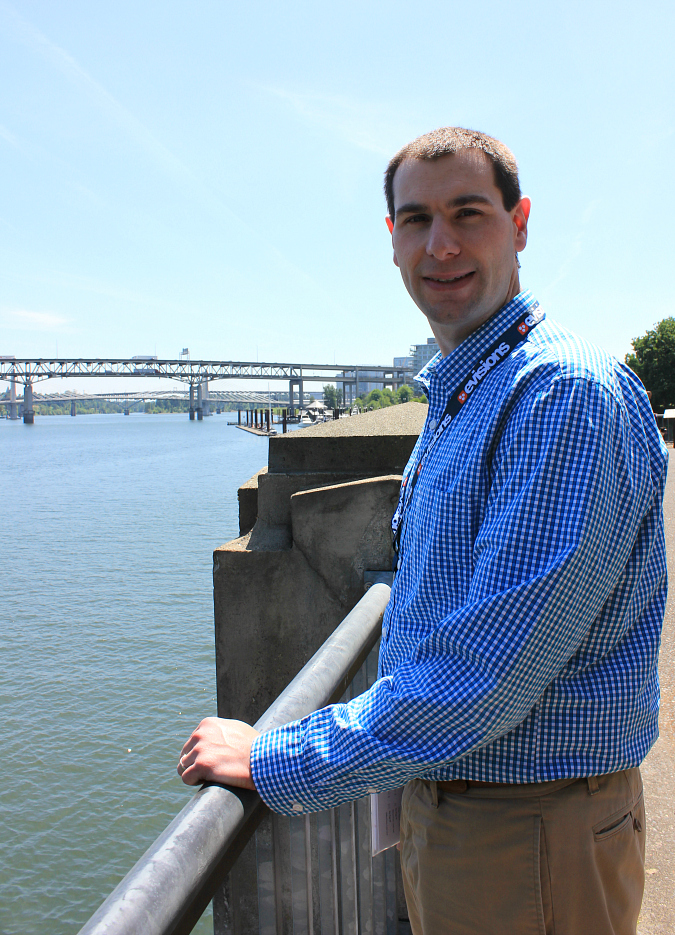 ^on a day when it actually wasn't raining, we ran outside between one of the sessions to get some fresh air and to admire the river.^ 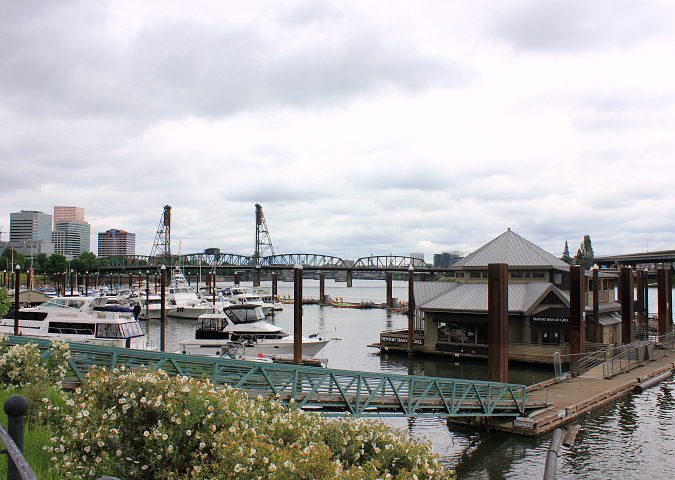 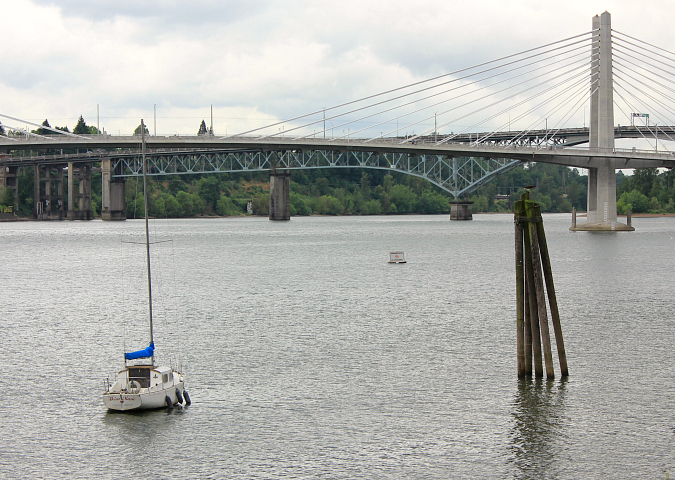 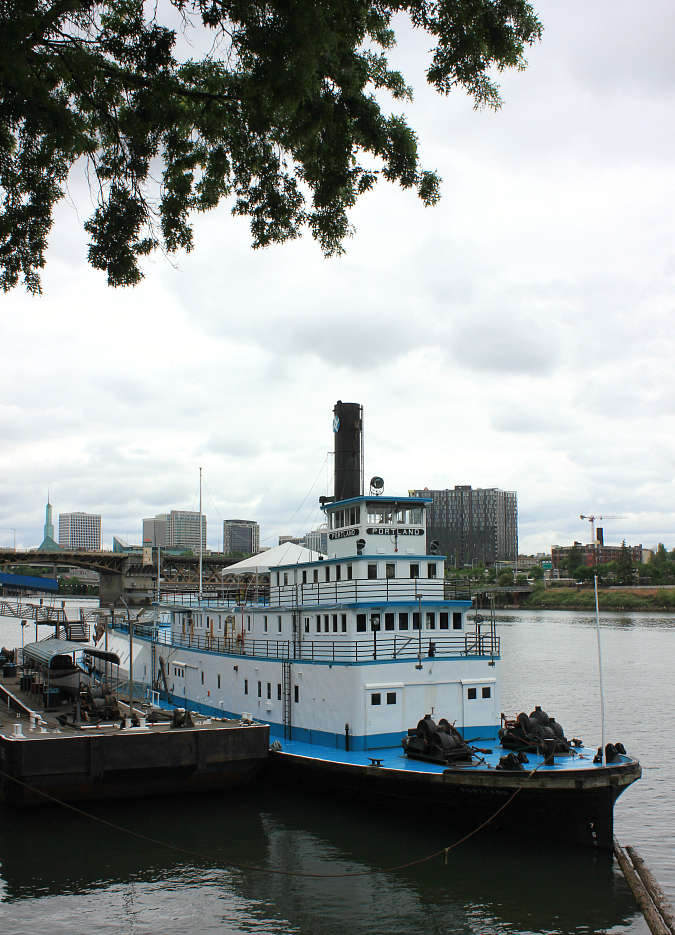 ^this cute boat was permanently docked and it was a museum.^ 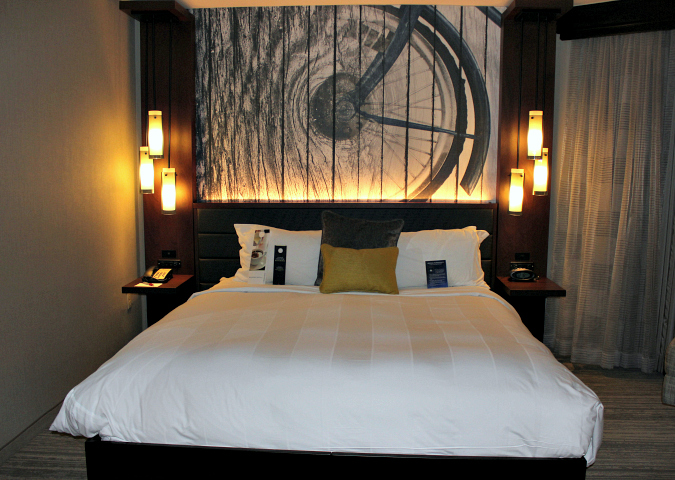 ^we stayed at the marriott downtown waterfront hotel since that is where the conference was held.  the hotel was just steps from the willamette river.  since we love biking so much, we liked the bike art over the bed.^ 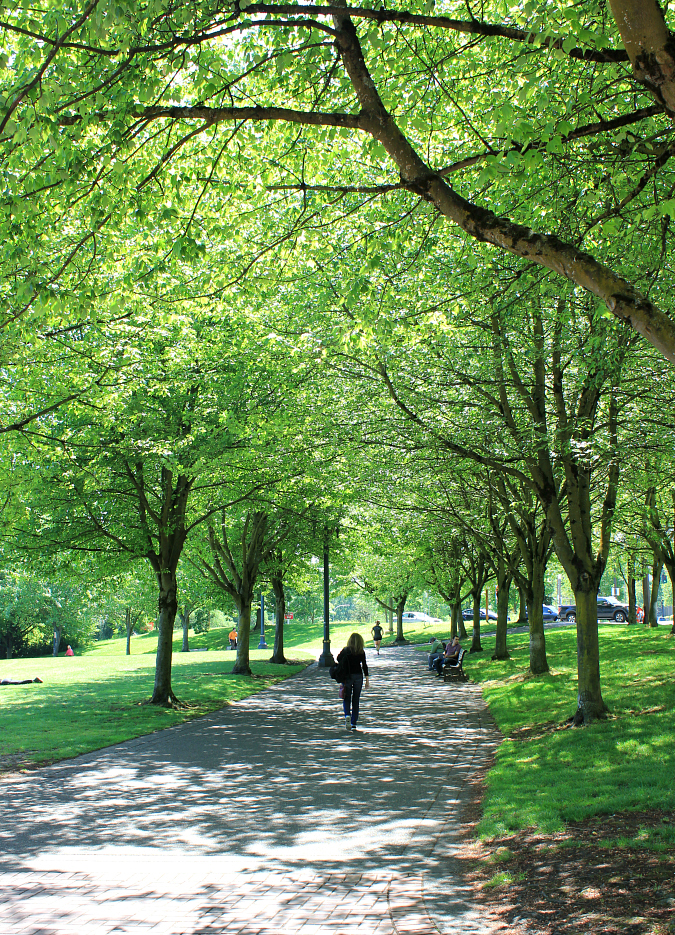 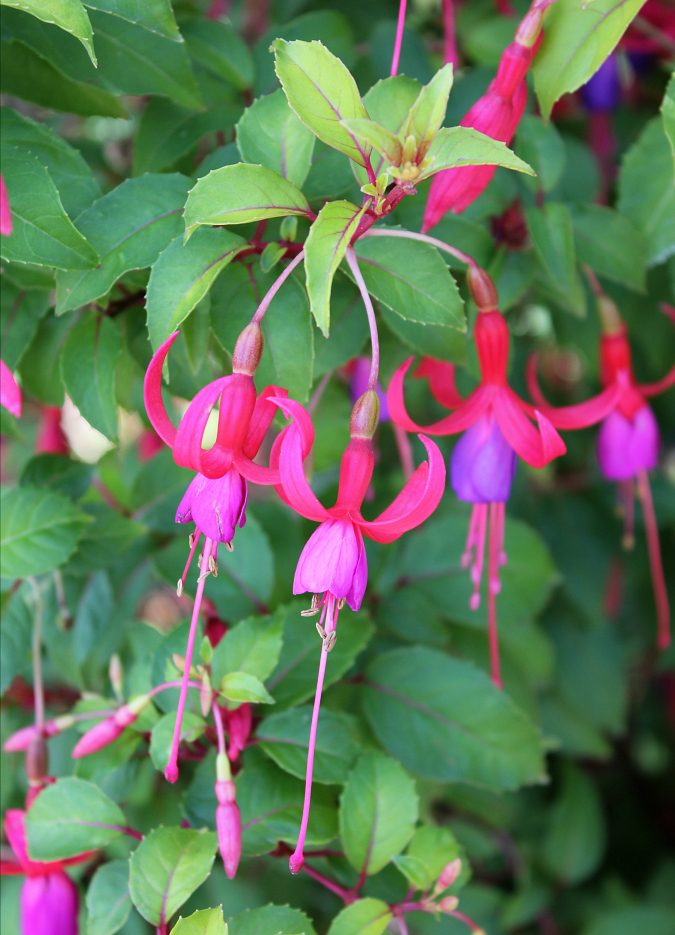 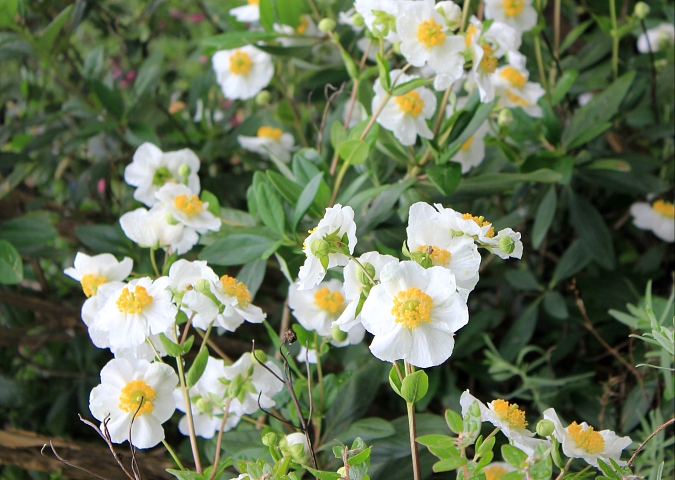 ^the climate in portland is ideal for growing flowers.  there were so many pretty flowers all over the place.  we even saw a few palm trees!  that really surprised us.^ 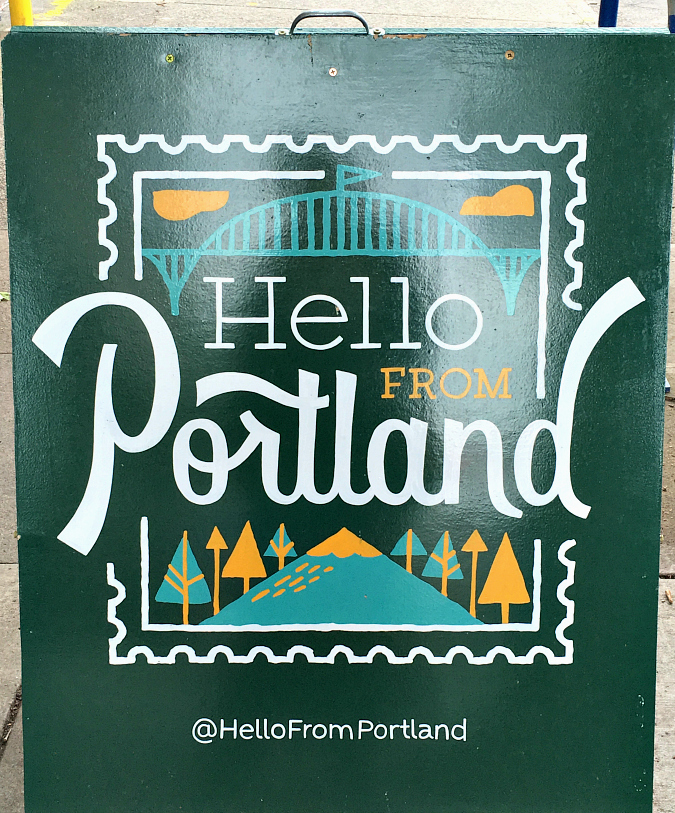 ^by far, our favorite section of the city was the pearl district.  this area has been revitalized into one of the most desirable places in the city and it's easy to see why everyone flocks there for the unique shops and restaurants.  it was so quaint and charming.^ 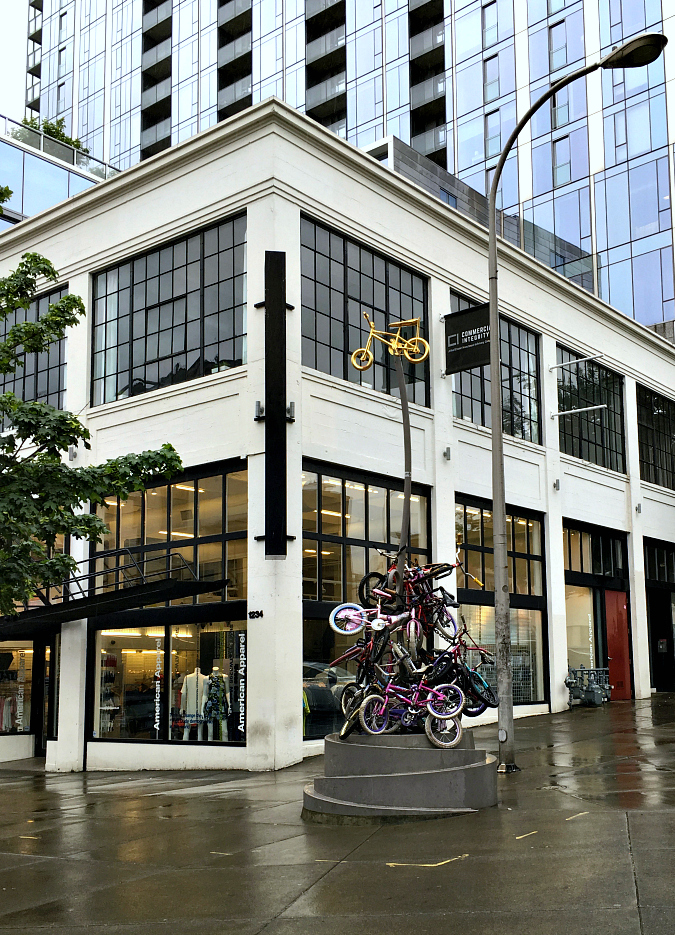 ^there are all sorts of gems tucked around the city.  we found this very odd stack of bikes on one of the street corners in the pearl district.  not too sure about it . . . it must be "art" i guess.^ 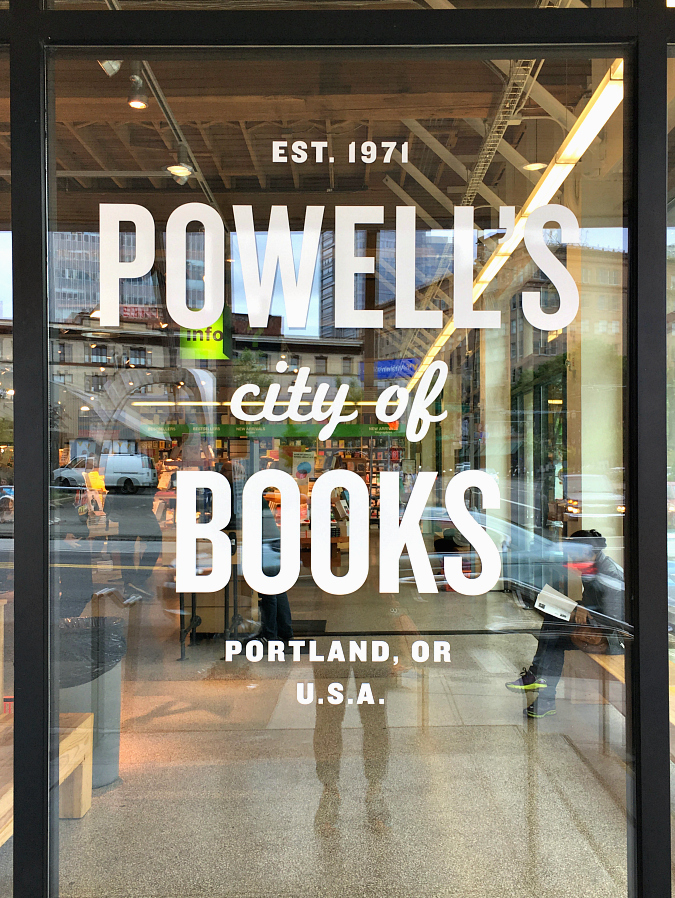 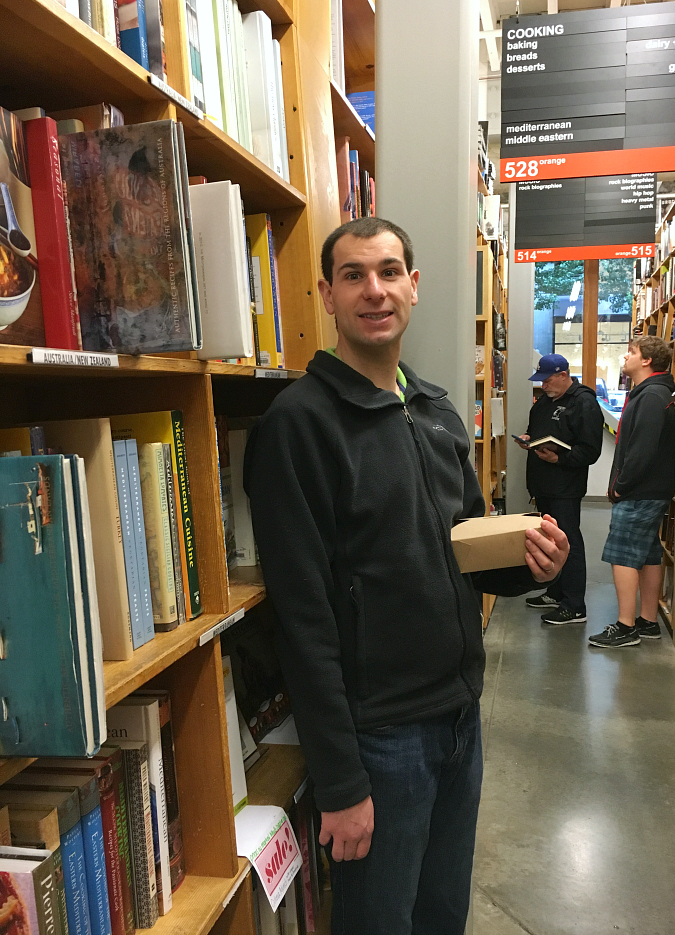 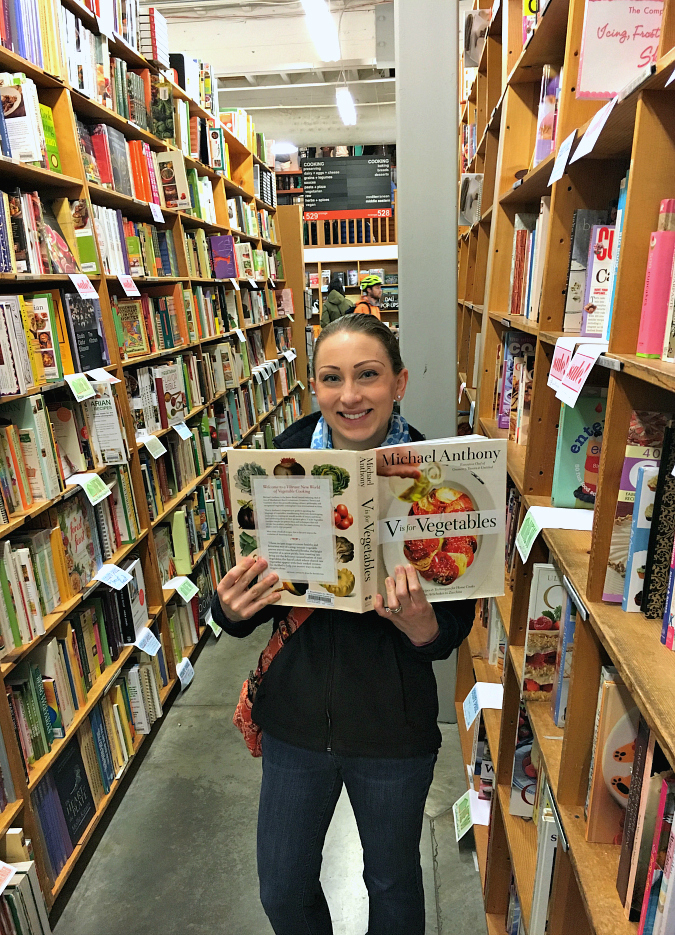 ^while we were in portland, we had to visit the famous powell's city of books which is the largest used and new bookstore in the world.  it occupies an entire city block and has more than 1 million books in over 3,500 different genres.  it's really wild.  we especially got a kick out of the 5 rows of cookbooks!^ 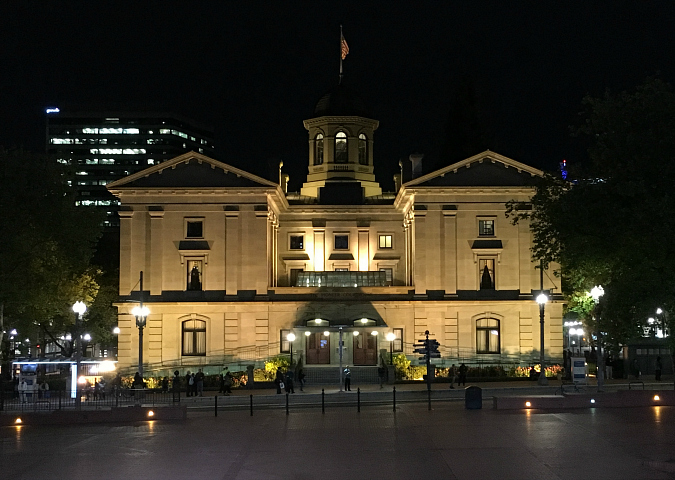 ^the pioneer courthouse square area was so pretty and peaceful all lit up at night.  (they also had the prettiest starbucks too!)^ 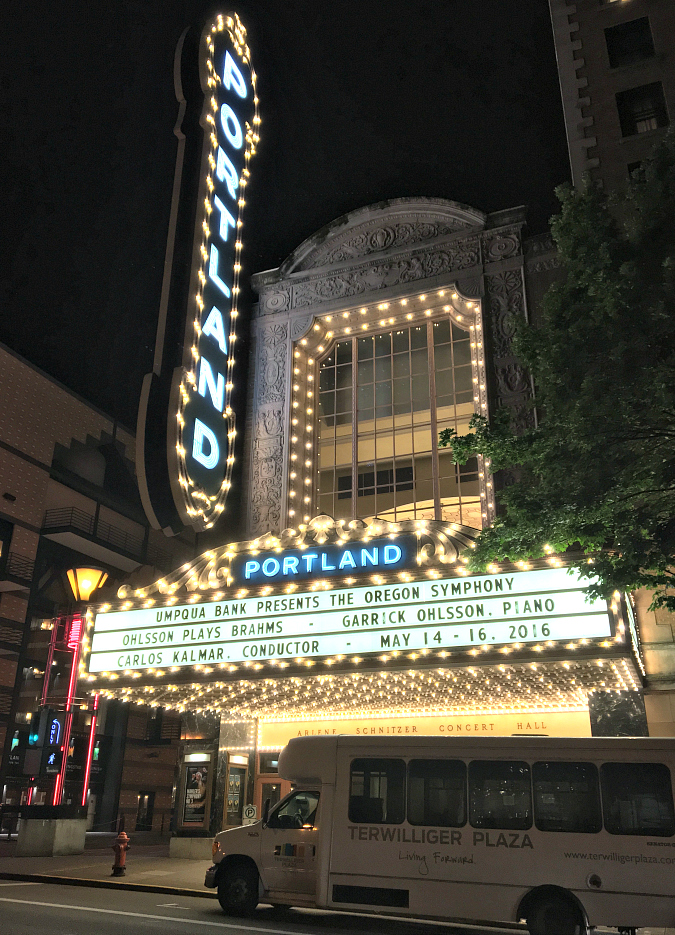 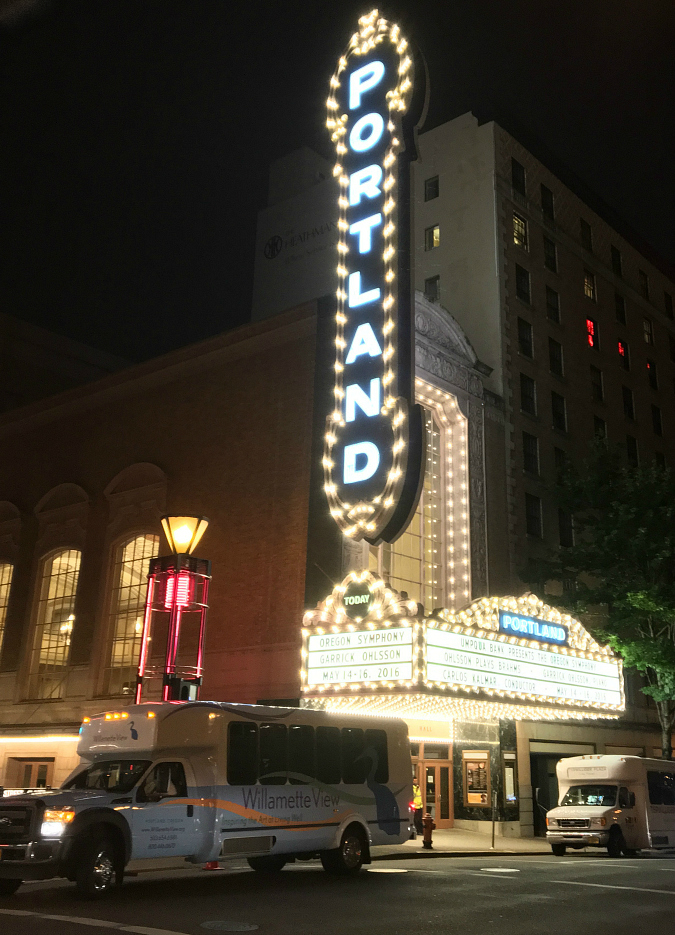 ^of course, a trip to portland wouldn't be complete without seeing the famous portland sign on the arlene schnitzer concert hall.  it was so pretty lit up at night!^

Looks like a very nice, clean city. I like all the bike art,too. Your room seems very spacious. I like all the lush green parks and flowers. I guess that is from all the rain.

Very pretty. I especially like the fuschia blossoms and the white flowers, whatever they are; also, the pretty walkway with the canopy of trees overhead.