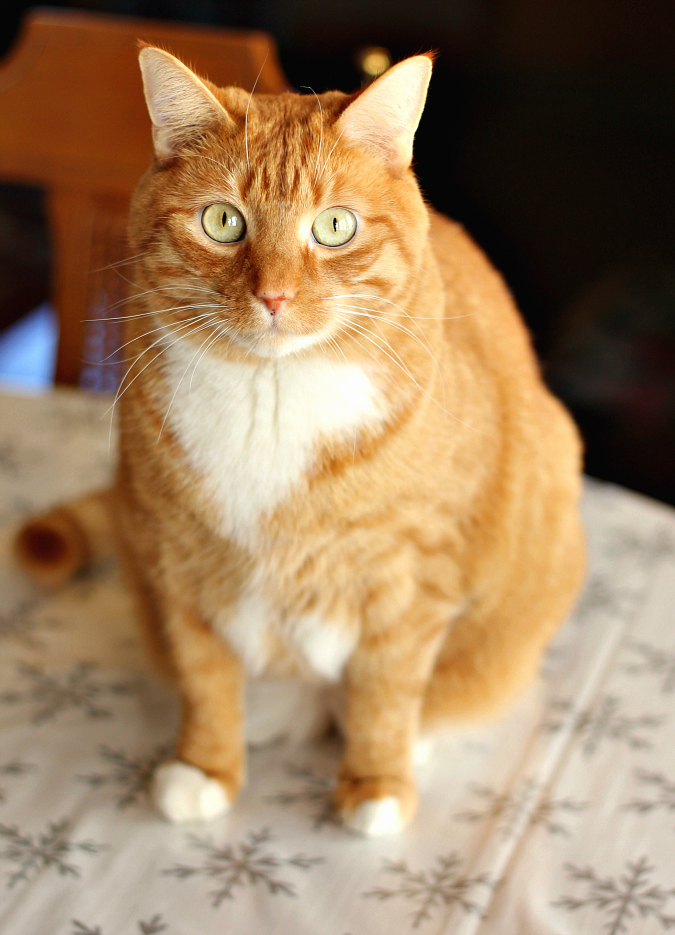 all of last week, people in the northeast were in a tizzy as meteorologists insisted that we would get clobbered by a massive snowpocalypse storm this weekend.  there was so much hype, it was ridiculous.  we came straight home from work on friday night and hunkered down, shovels ready, waiting for several feet of snow.  we were rather surprised to wake up to absolutely no snow on saturday morning.  finally around 10am, a few flakes began to fall, but that was it.  it only snowed for about 3 hours or so, and it was barely enough snow to cover the grass.  then it stopped and was over.  for the rest of the day on saturday, we kept waiting for more, but nothing came.  we really couldn't believe it!  the sun came out on sunday and melted almost all of the little bit of snow that we got.  even though we only got just slightly more than a dusting, other areas around us didn't make out as well.  both my parents and ryan's parents got a ton of snow!

the "snow storm" (or lack there of) gave us a good excuse to stay at home all weekend.  we spent the entire weekend at home relaxing and cuddling on the couch with leko watching tv.  it was luxurious!  the best part about the "snow storm" this weekend was that we didn't even have to shovel!

We got plenty!!! The news station kept saying that we got more snow in one day than we usually get in a whole winter! Our area got 27" and Allentown got 32". It was ridiculous!!!

The more south you lived the more you got hammered. I think some people got the entire winter's worth of snow in one day. We were lucky that we only got 8 inches and that the power did not go out. I especially also liked planning to stay home and get something done and bake and cook. Definitely like the 2-hr delay this morning. Of course the heat was out over the weekend in school and we are all wearing our coats. It takes to long to heat up a big building. Hopefully tomorrow will be warmer in here.