saturday in nyc and newsies on broadway! 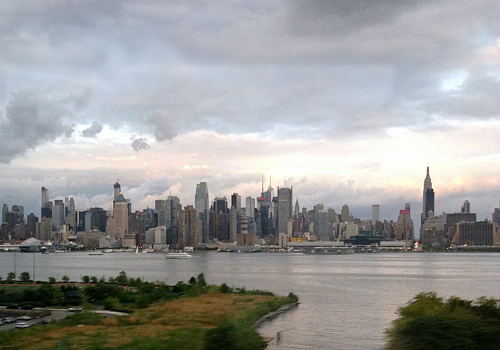 we took a trip to nyc on saturday to see newsies on broadway!  we have been wanting to see newsies for a while, and when we found out a few weeks ago that the show was set to close on august 24th, we hurried to get tickets before they sold out.  we got great orchestra seats for an awesome price.  it was really neat to see the show just one day before it closed.  the energy in the theatre was insane and the dancing was unbelievable!  we absolutely loved the show!  it was so good!

before the show, we walked around the upper west side and had lunch at sugar and plumm.  we just loved how the restaurant was decorated, and our food was so good!  before heading down to the theatre in midtown, we stopped at momofuku milk bar in the upper west side to pick up a few cookies to take with us.  after the show, we ran over to the upper east side to grab dinner at whole foods (gosh i love their hummus) and then we picked up two cupcakes from sprinkles cupcakes to take home with us.

we always love spending time in our favorite city.  it was a great saturday in nyc! 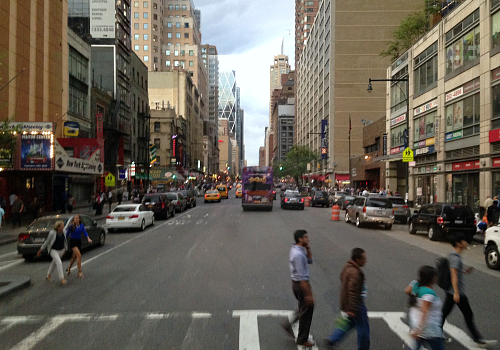 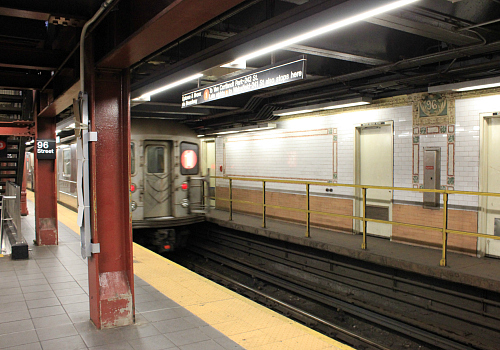 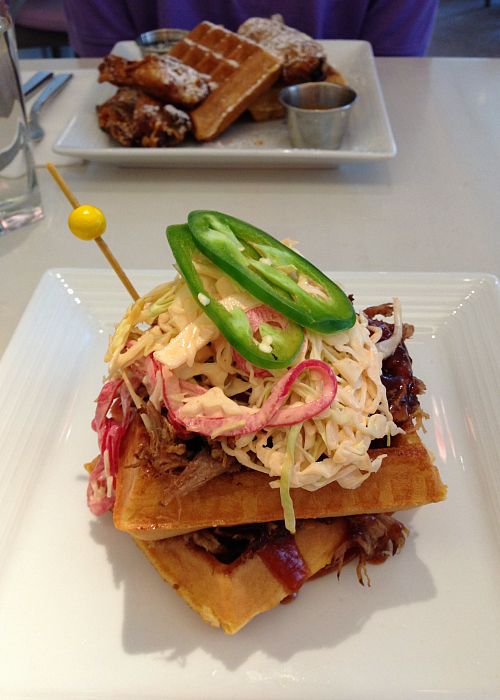 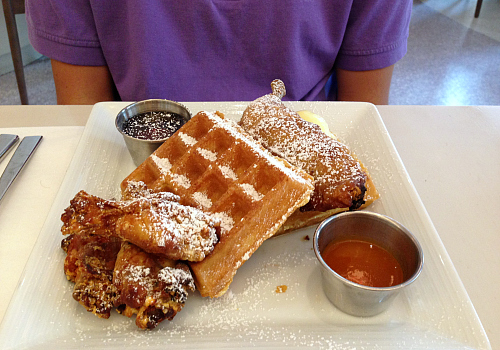 ^we loved our lunch at sugar and plumm.  ryan ordered the chicken and waffles and i ordered the pulled pork and waffles.  i'm still thinking about how good the combination of the waffles, the pulled pork, and the coleslaw was . . . 72 hour in-house smoked pork, maple bbq sauce, and pickled onion coleslaw.  yum!  i'm going to have to make that at home!^ 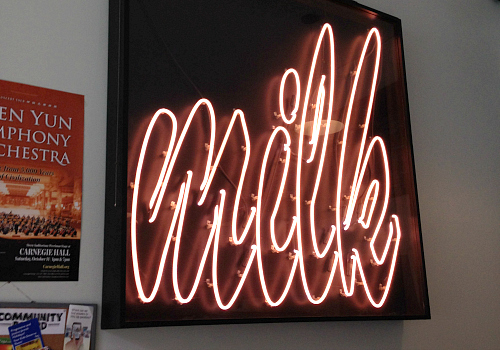 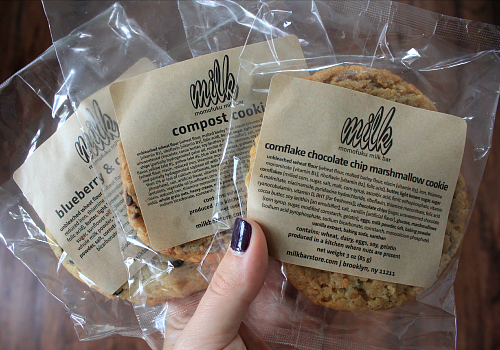 ^we have been hearing rave reviews about the cookies at momofuku milk bar, so we had to try them for ourselves.  we picked up three cookies: the blueberry and cream cookie, the compost cookie (which has pretzels, potato chips, coffee, oats, butterscotch, and chocolate chips in it), and the cornflake chocolate chip marshmallow cookie.  talk about some loaded cookies!^ 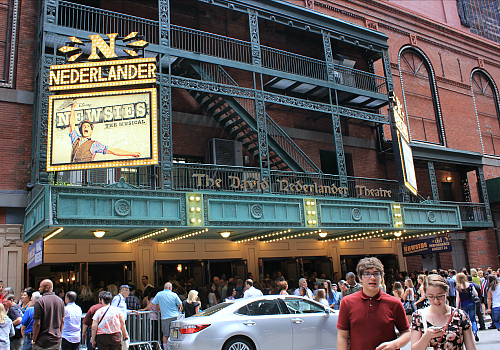 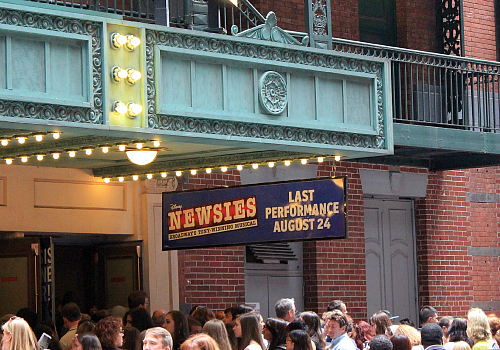 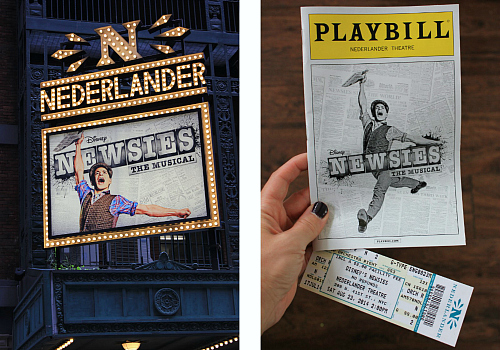 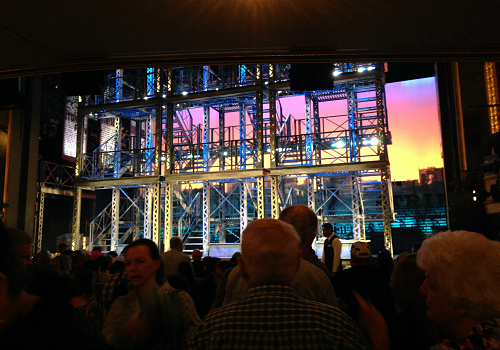 ^newsies was so good.  we're sad that we can't see it again!  the audience went absolutely wild during the show.  the cast and crew actually had to hold the show three times because the audience was applauding and cheering so loudly.  the audience was giving standing ovations in the middle of the show!  i've never seen anything like it before.  we loved it!^ 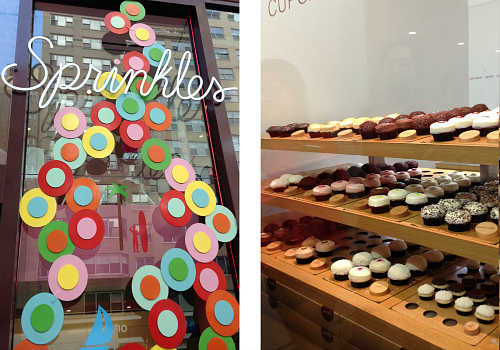 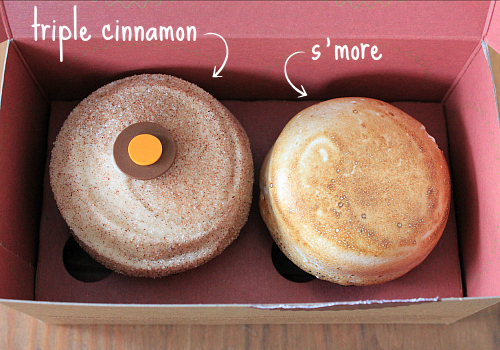 ^when i was in washington, d.c. last october, i brought home cupcakes from sprinkles and we loved the triple cinnamon cupcake.  since we were on the upper east side before we headed home, we popped into sprinkles to pick up some cupcakes to take home with us.  this time we tried the s'more cupcake too since it is a summer special.  yum!^

Oh my gosh, those cupcakes.

Wow, looks like a fun day. The food looks delicious. I am glad you enjoyed the show and got to see it before it closed.