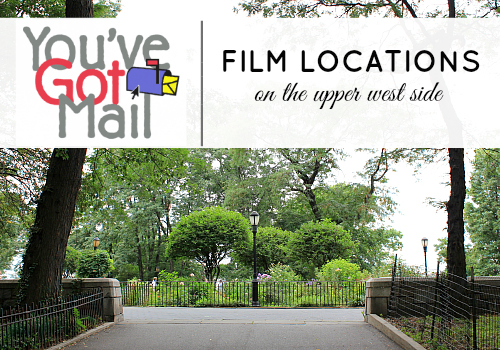 we really enjoyed our day in nyc on saturday.  before we went to see newsies, we spent the morning walking around the upper west side, visiting some of the locations where the movie you've got mail was filmed.

i've mentioned before that i absolutely love you've got mail.  it is one of my all time favorite movies and i can recite most of it by heart.  i've lost count of how many times i've seen it.

we re-watched the movie on friday night, and when we were in nyc on saturday we visited a lot of the filming locations.  if you want to take yourself on a self-guided walking tour of the you've got mail film locations, here's where to go . . . 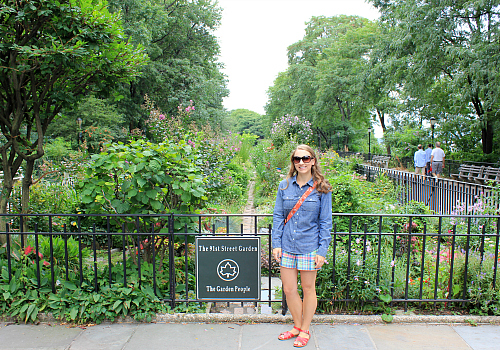 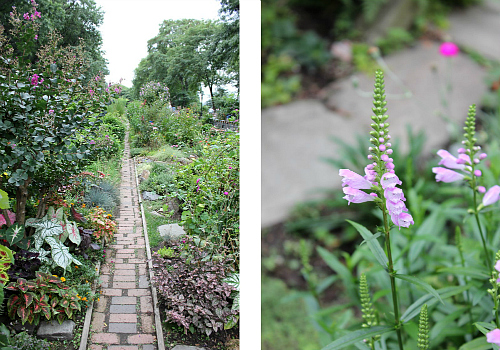 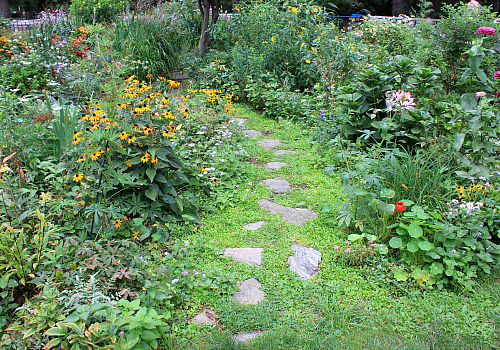 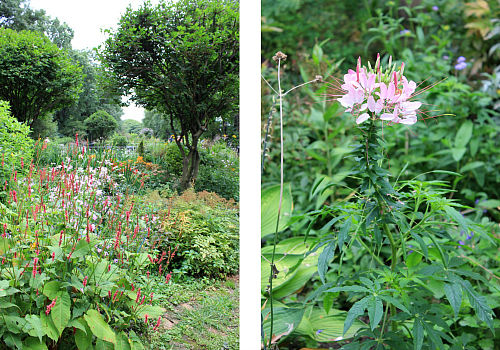 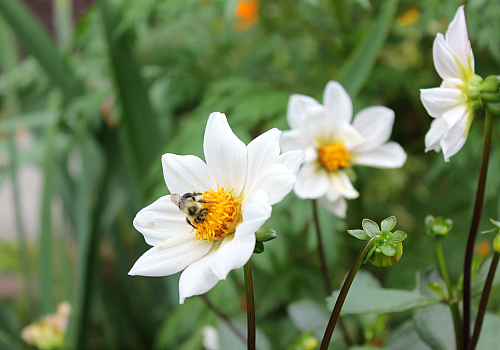 the 91st street garden in riverside park
(west 91st street and riverside drive)
at the very end of the movie, joe reveals that he is NY152 by bringing his dog brinkley to meet kathleen at the 91st street garden in riverside park.  the garden was absolutely beautiful.  i was surprised how many flowers were still in bloom so late in august.  there were people walking their dogs, and someone was doing yoga in the middle of the grass.  it was so peaceful and serine.  we stood exactly where joe and kathleen stood in the movie for the final scene.  it was really neat. 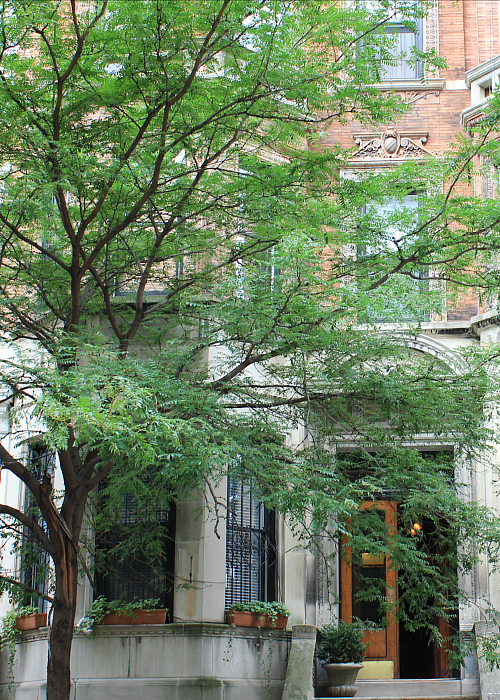 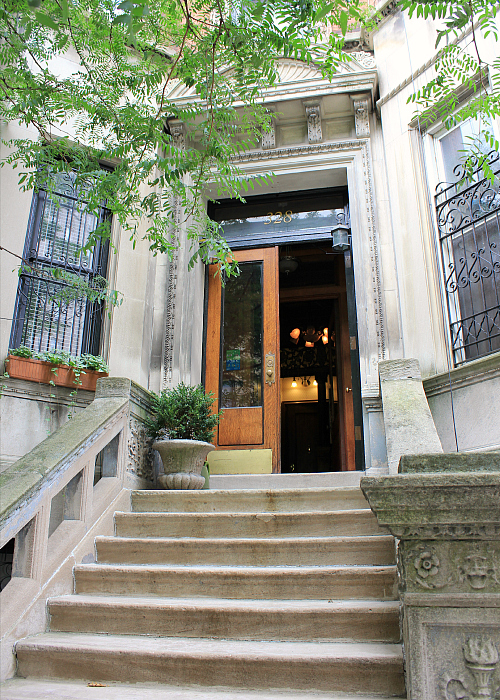 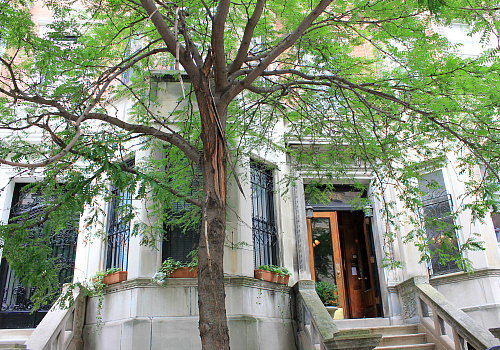 kathleen kelly's brownstone
(328 west 89th street, between riverside drive and west end avenue)
the interior of kathleen's apartment was shot on a sound stage, however, the exterior was shot at 328 west 89th street.  it was charming and it felt like kathleen would live there.  the front door was wide open.  i had to resist the urge to go peak in! 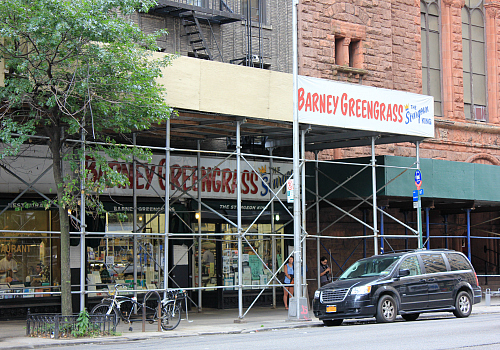 barney greengrass
(541 amsterdam avenue, between west 86th and west 87th streets)
kathleen and birdie sat and ate sandwiches at barney greengrass while discussing kathleen's mother and the future of the shop around the corner.  we walked in and the place was packed!  there were tons of people sitting and eating.  it had a great old-fashioned deli vibe.  we were hungry and ryan kept saying that everything looked so good! 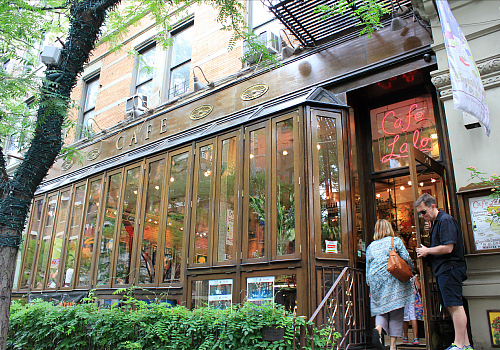 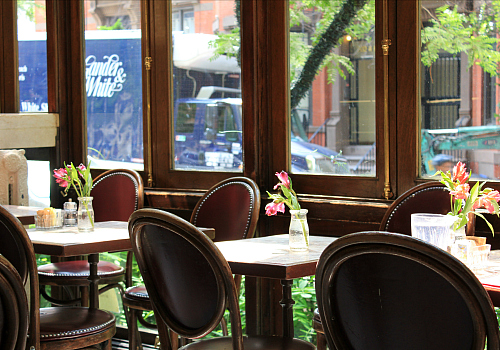 cafe lalo
(201 west 83rd street, between broadway and amsterdam avenue)
joe discovers who shopgirl really is when he peeks through the window at cafe lalo.  when we were in nyc earlier this month to celebrate our anniversary, we had lunch at cafe lalo.  it's such an awesome place and their dessert selection is out of this world!  it looks almost exactly the same as it did in the movie. 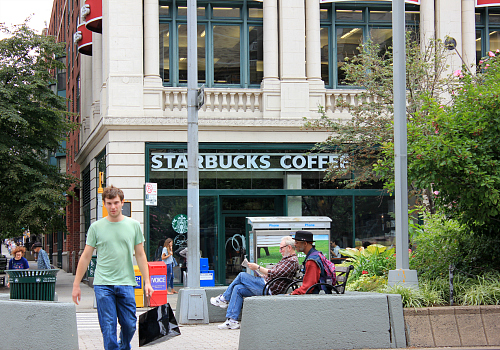 starbucks
(2252 broadway at west 81st street)
both joe and kathleen were in starbucks several times.  it's not far at all from from cafe lalo. 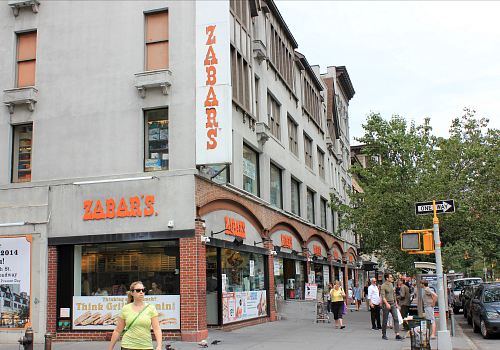 zabar's grocery store
(2245 broadway, between west 80th and 81st streets)
zabar's is right across the street from starbucks.  it is such a cute old grocery store.  they had a ton of yummy looking groceries on the first floor and kitchen gadgets/appliances on the second floor.  the scene in zabar's grocery store is one of my favorites.  as we walked up to the registers, i said to ryan "this is a cash only line."  i'm sure the employees are sick of hearing that, but i couldn't resist.  i even got a free zabar's coffee mug while we were there!  a pretty cool souvenir! 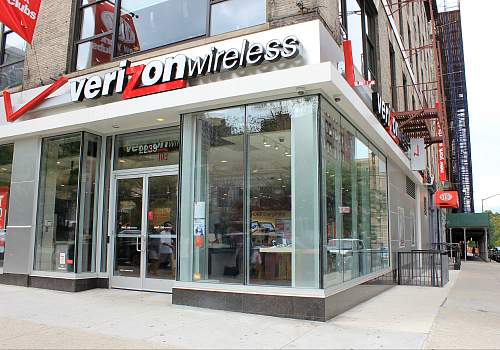 h&h bagels
(2239 broadway at west 80th street)
in the movie joe emails kathleen about h&h bagels and the way they fill the air with white powder as a truck pumps flour into the ground every night.  h&h bagels is right next to zabar's, but sadly it is now a verizon store.  if you're in the mood for a bagel, h&h has a retail location in midtown. 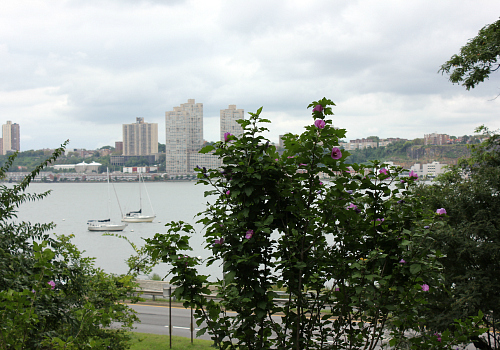 ocean grill
(382 columbus avenue, between west 78th and 79th streets)
joe and kathleen share a plate of calamari at ocean grill as they discuss what NY 152 might mean.  their menu looks great, i'd love to eat there one day! 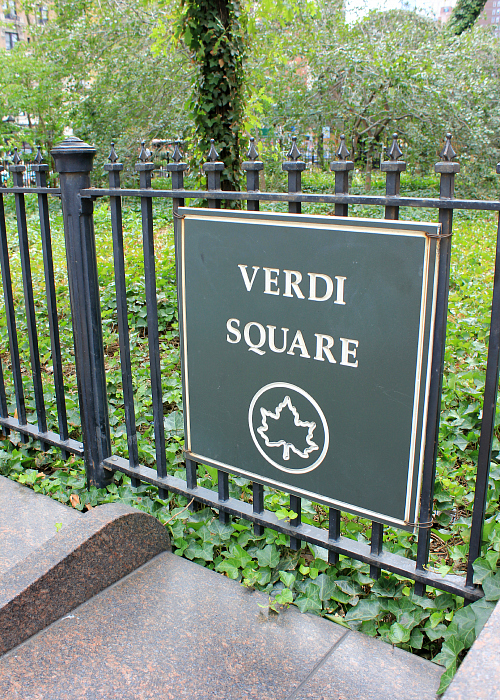 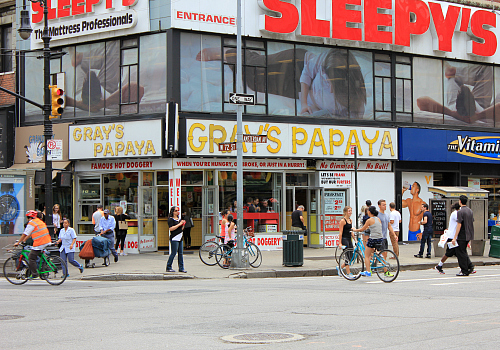 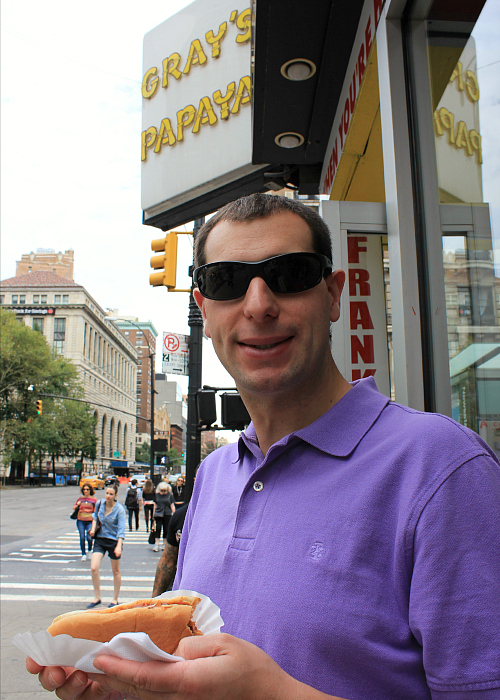 gray's papaya
(2090 broadway at west 72nd street)
joe and kathleen ate hot dogs at nyc's famous gray's papaya.  we popped in for a $2 hot dog as we passed by gray's papaya and stood almost where they stood eating their hot dogs.  it was surprisingly pretty good!

the shop around the corner
(106 west 69th street, between broadway and columbus avenue)
the exterior of kathleen's store was filmed at maya shaper's cheese and antique shop which has closed.  the shop has since been several other different stores, but it's still there.

fox books
(150 west 17th street at 7th avenue)
the fox books superstore is the only nyc filming location not on the upper west side.  the exterior was shot at the rubin museum of art which is not far from books of wonder (which is the actual children's bookstore that kathleen's shop was based on.)

there you have it, a guide to the nyc you've got mail filming locations!  sadly, we didn't get to visit all of the locations since we had to run to see the show, but maybe we'll be able to catch the rest of them the next time we're in the city.  here's a little video that we made of some of the filming locations that we visited.  (the music is, of course, the opening song from the movie: "the puppy song" by harry nilsson.)

ps: for some reason, i've been having a ton of trouble with vimeo this week and i can't seem to get my video uploaded on vimeo.  as soon it starts working again, i'll get the video on vimeo!

You should arrange tours of films spots. Clever idea, and you hit all the spots. I love that movie. It looks like Aunt Carol walking into Cafe Lalo,

The photos are great and it looks like you had a very busy but wonderful time. The garden is really pretty!