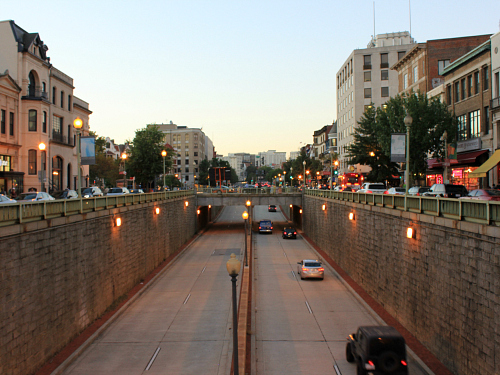 dupont circle reminded me so much of new york city.  i was amazed at how clean dupont circle was (especially compared to nyc) and i couldn't believe how much there was to do in dupont circle.  there were restaurants and shops lining every street.  i just loved the architecture of the buildings.  it seemed like everywhere i looked, there were statues and little parks tucked away among the hustle and bustle of the city too.  such a neat area.

while i was walking through dupont circle on monday, i saw a crowd of people gathering outside on the sidewalk.  the presidential motorcade was parked on the street and a ton of secret service agents were all over the place.  i asked a few people what was going on, and they said that vice president joe biden was shopping in brooks brothers.  i decided to stick around, and when the vice president came out of the store i got to shake hands with him before he was whisked away into his waiting car.  it was definitely cool to shake hands with the vice president in washington, d.c. 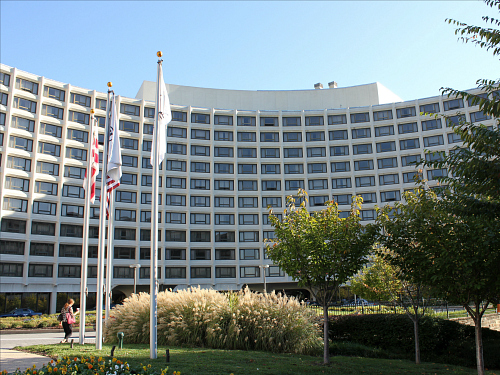 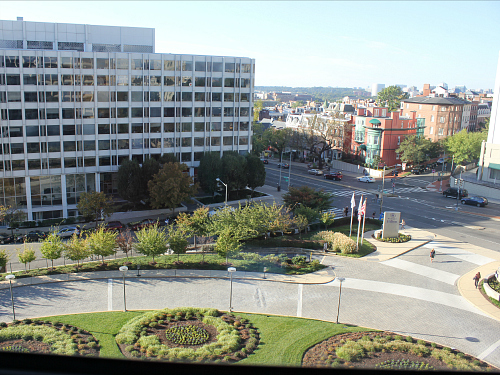 ^the view from my room at the washington hilton^ 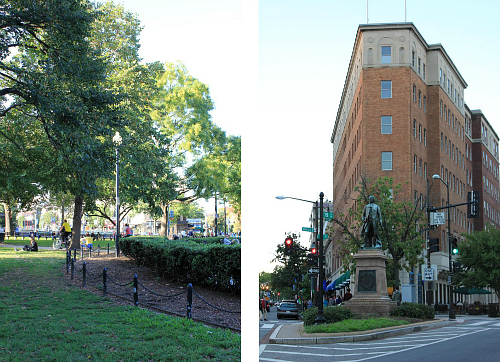 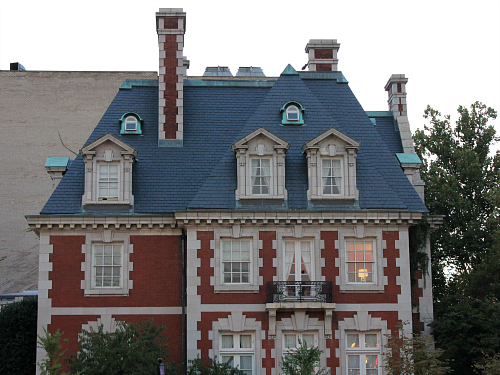 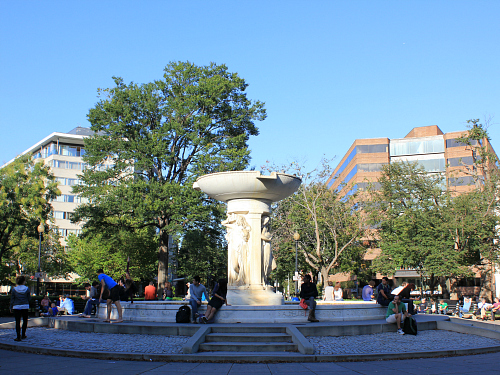 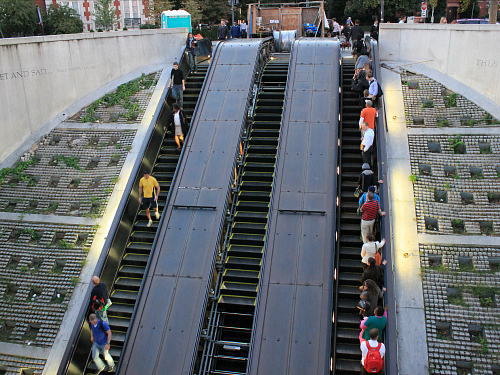 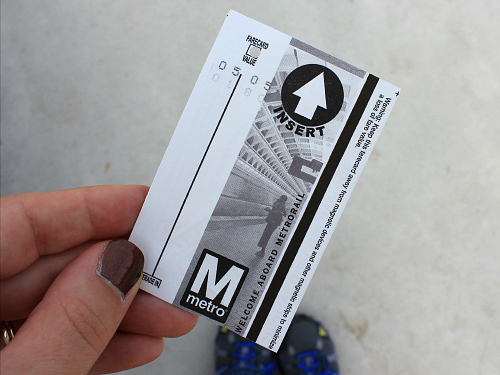 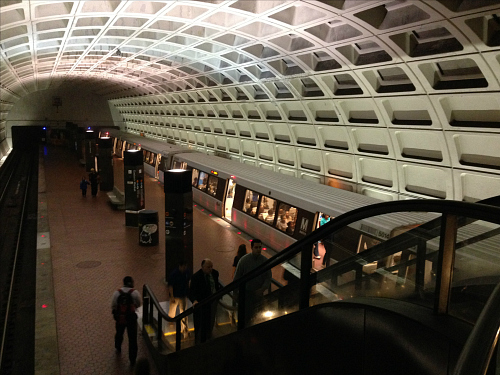 ^i loved the architecture inside the d.c. metro^ 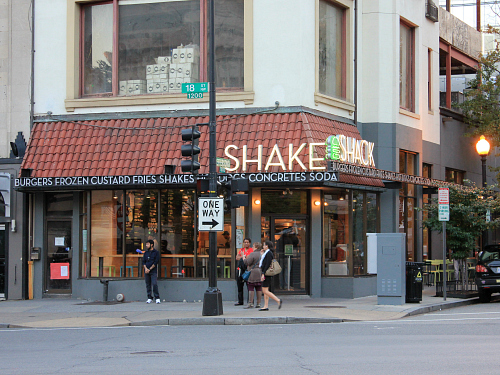 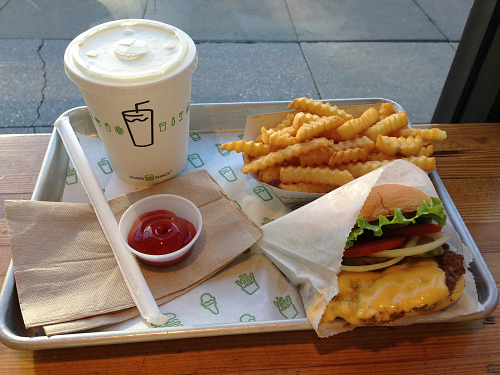 ^you can't beat a burger from shake shack^ 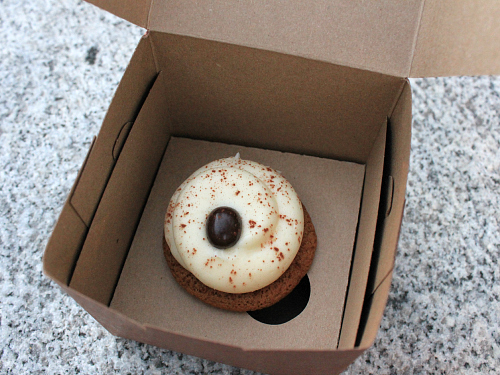 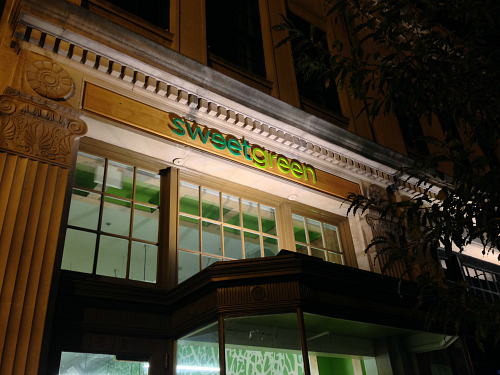 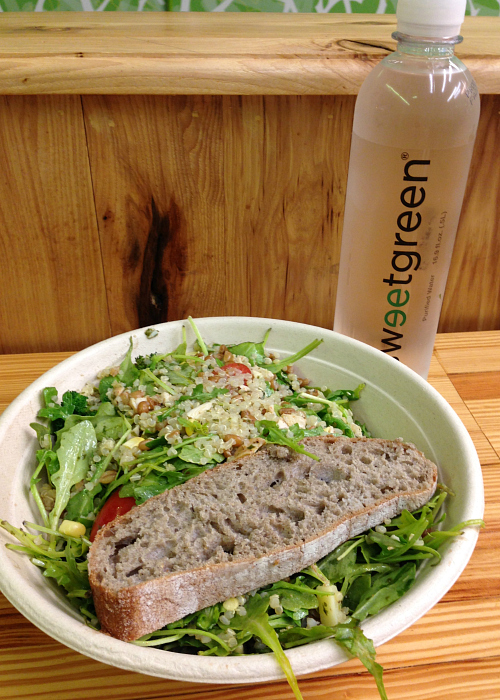 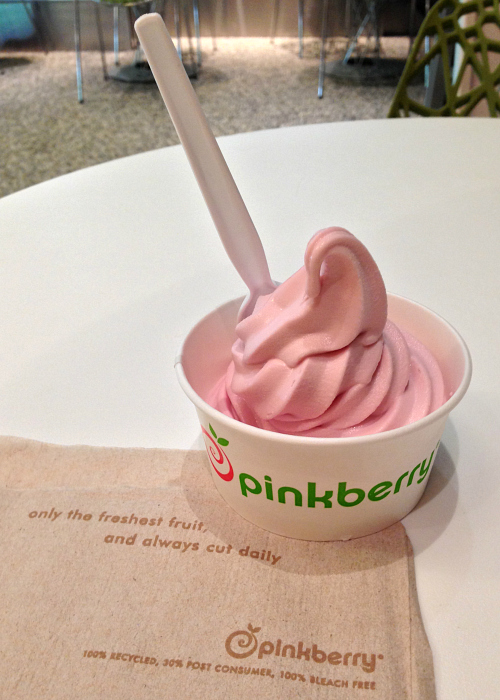 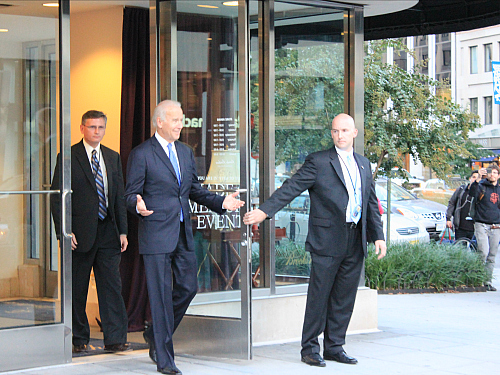 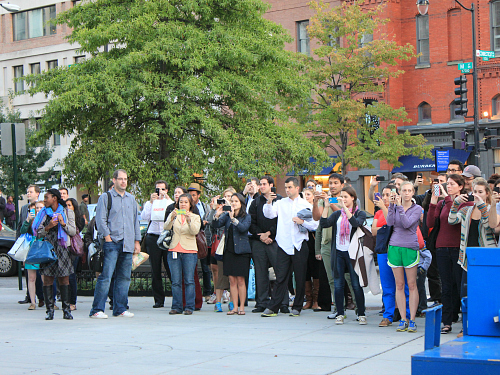 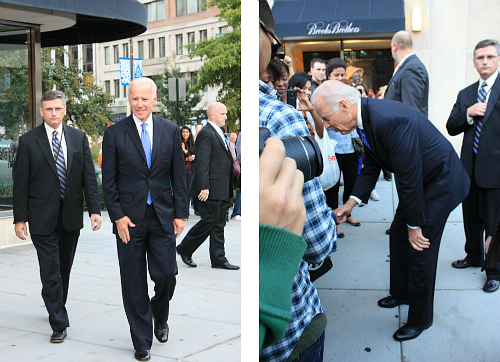 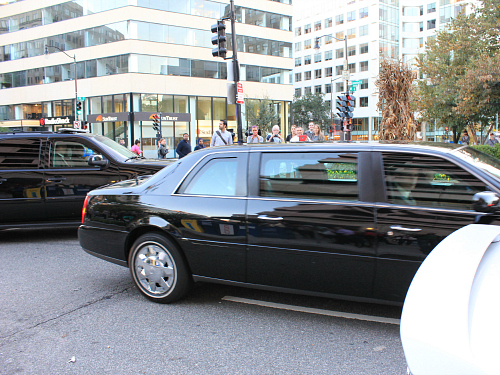 ^meeting the vice president outside of brooks brothers^

It sure does look much cleaner than NYC. Great picture of the VP.

I love that red and white house with the very tall chimneys and also the gardens outside your hotel. It looks very pretty in that area.