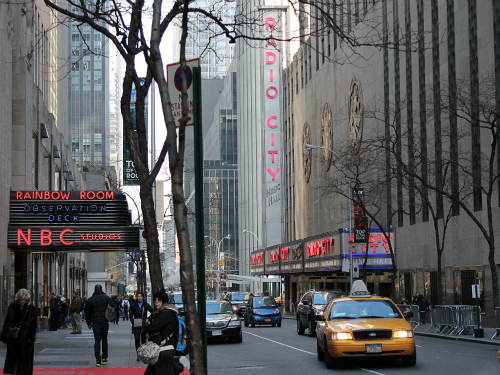 we started off our day with the nbc studio tour.  the tour was a behind-the-scenes tour of several different nbc shows.  we got to see the sets of late night with jimmy fallon, the dr. oz show, and saturday night live, among other things.  we absolutely loved the tour, and learned so many fun facts about nbc too.  (we weren't allowed to take pictures on the tour though.)

after the tour, we walked around rockefeller center for a little bit and then went to the top of the rock observation deck located at the tippity top of the 30 rock building.  the elevator took us to the 68th floor in just 45 seconds!  (my ears were popping like crazy.)  there were observation decks on the 68th and 69th floors with glass panels, and an open-air observation deck on the 70th floor.  it was absolutely amazing to see the city from that high up.  the panoramic view was breathtaking, and we really enjoyed seeing so many famous nyc landmarks from way up there. 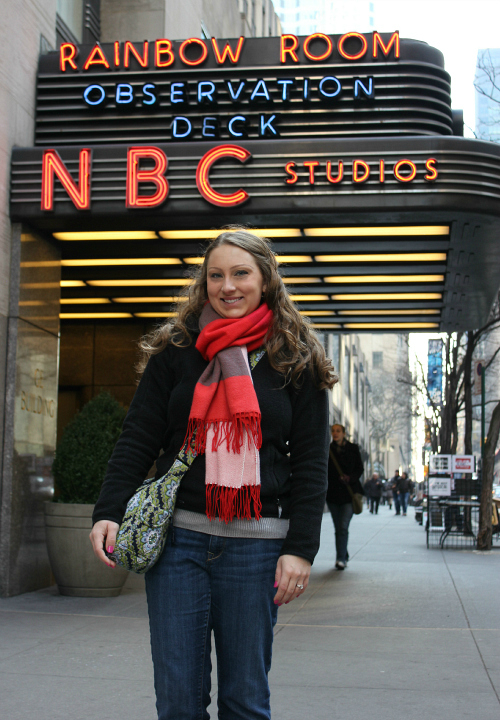 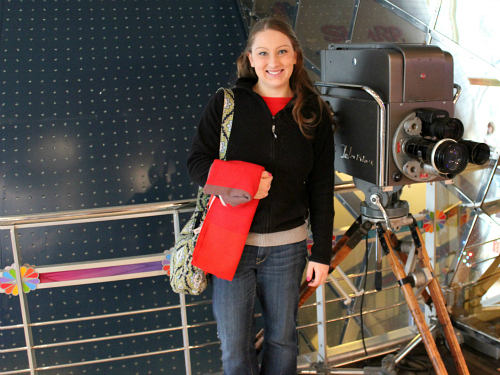 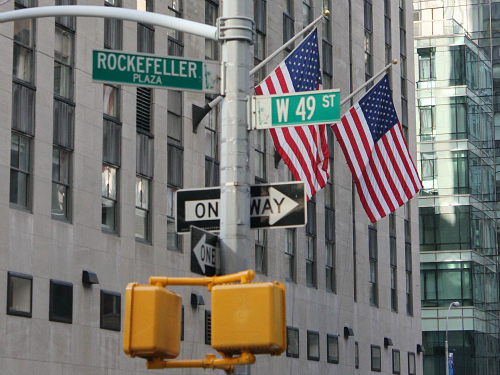 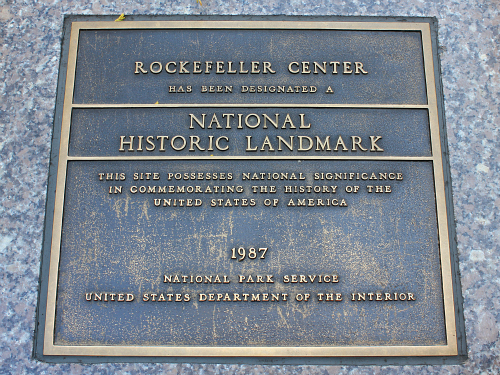 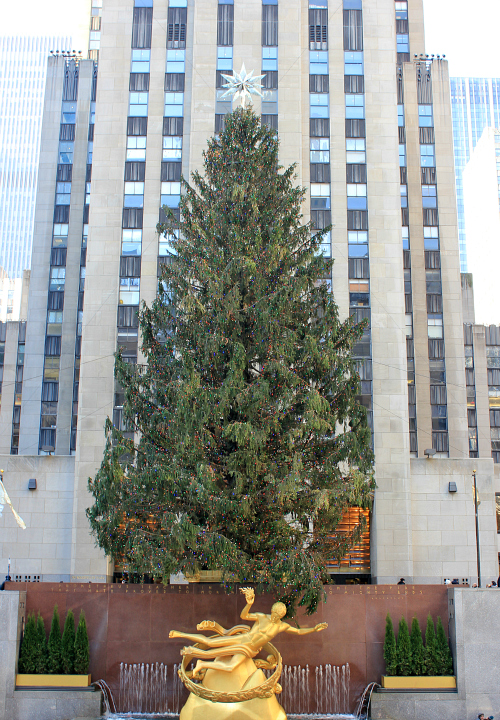 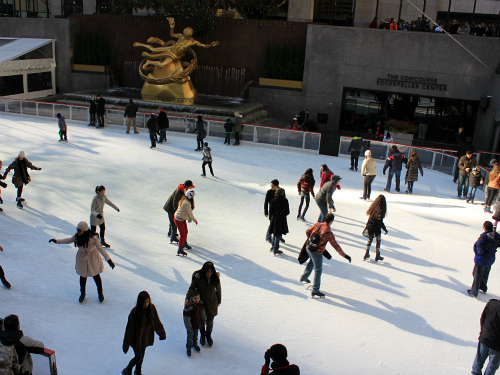 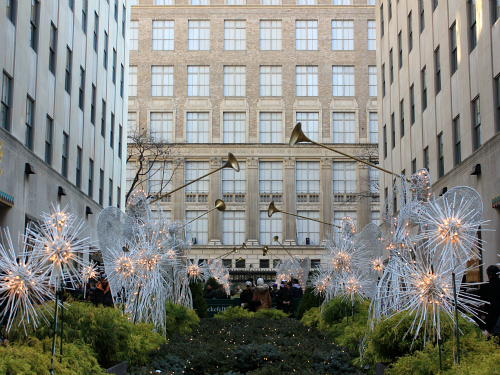 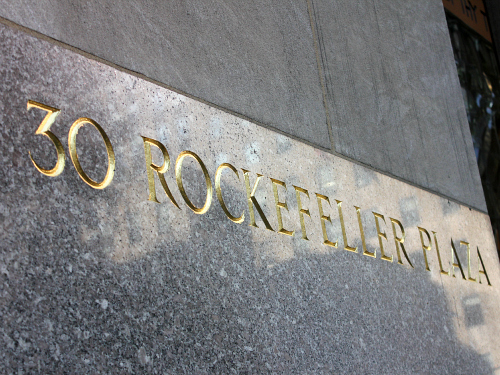 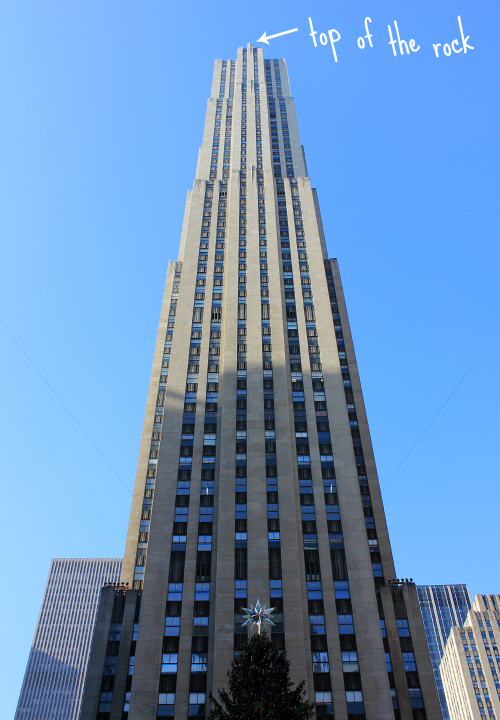 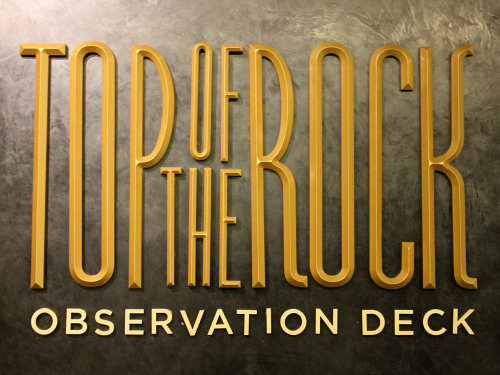 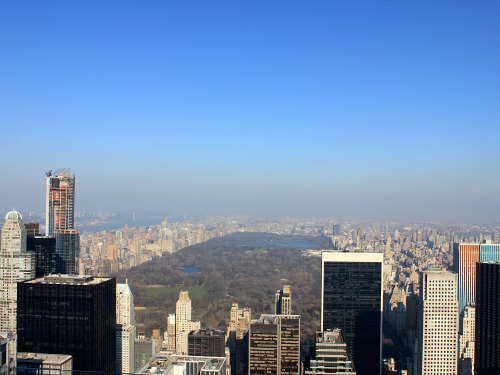 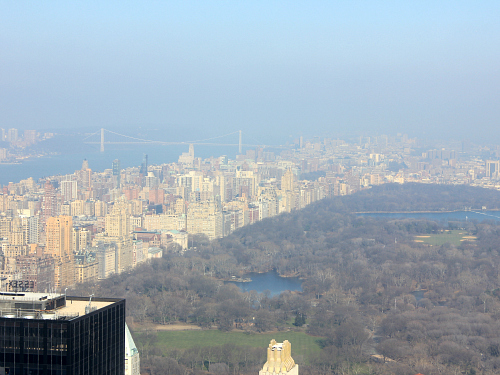 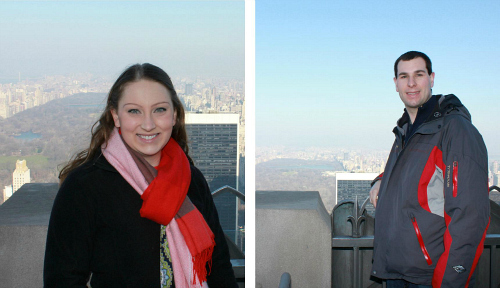 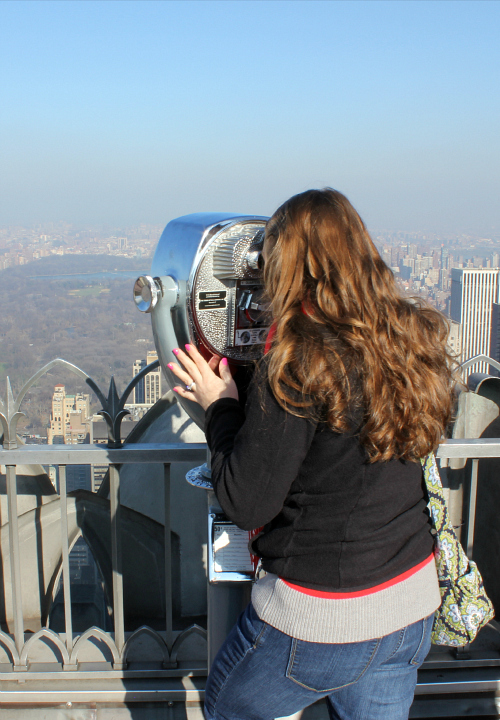 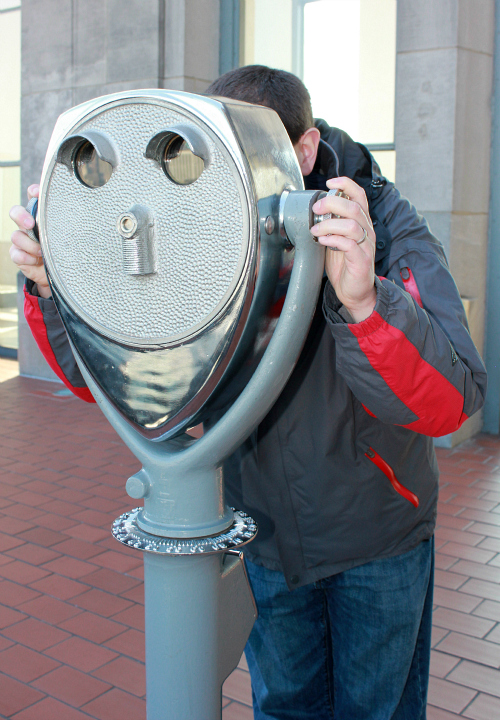 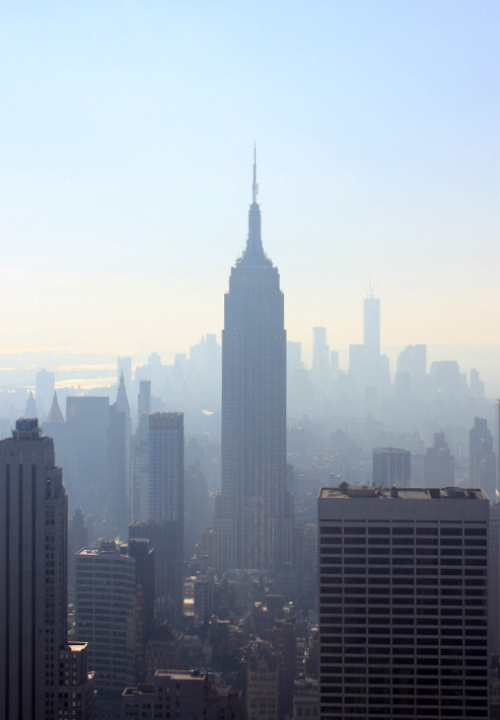 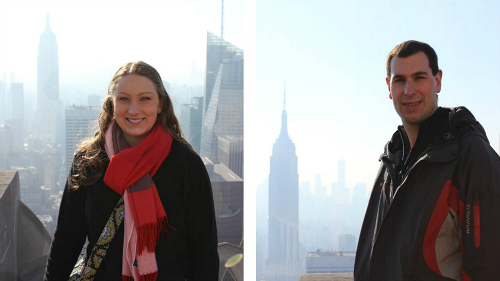 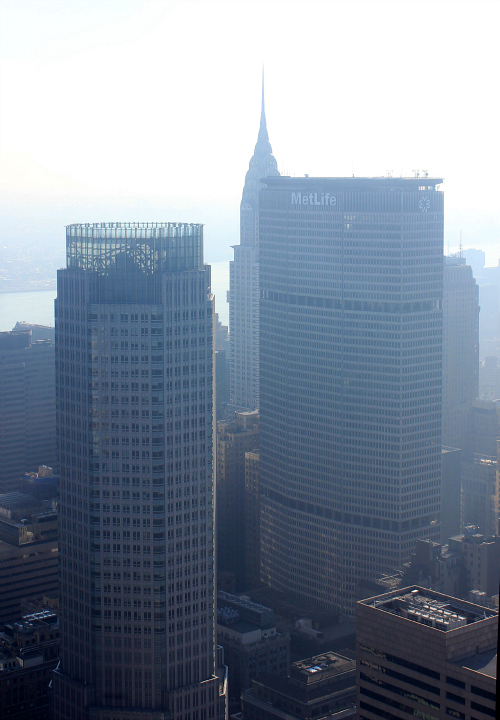 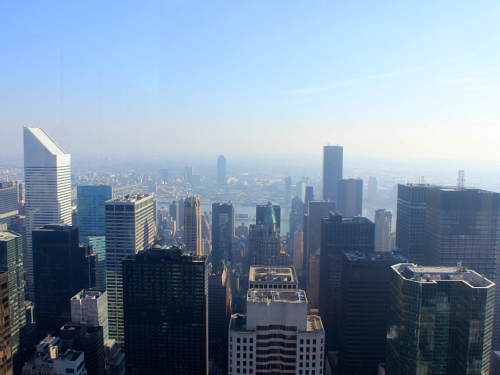 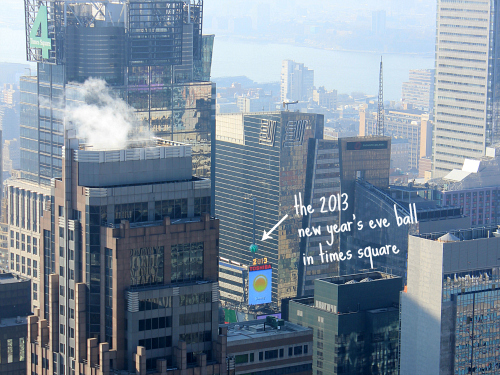 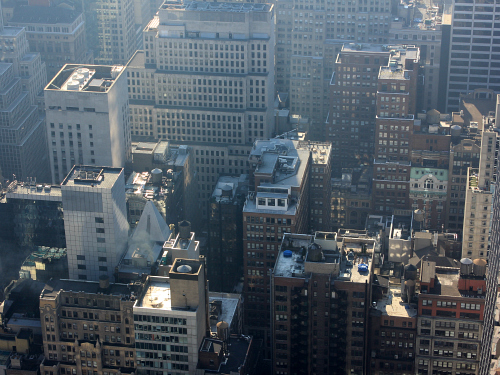 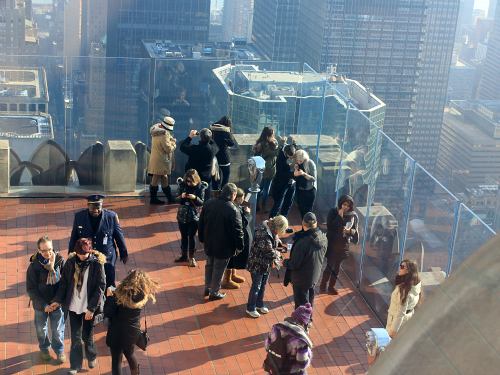 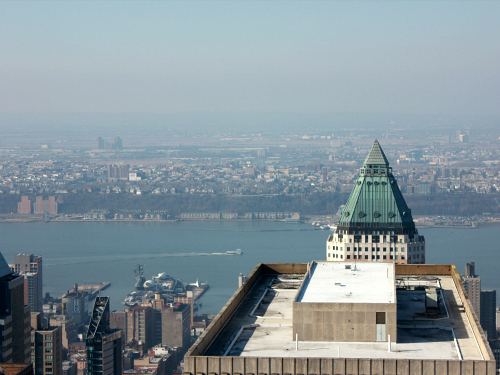 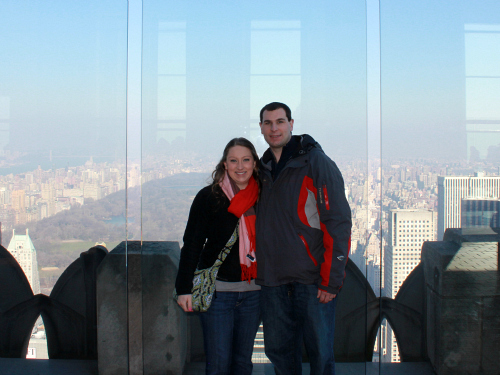 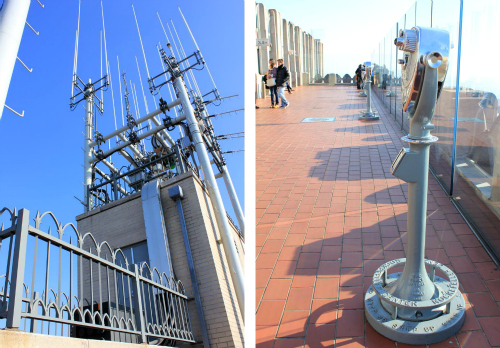 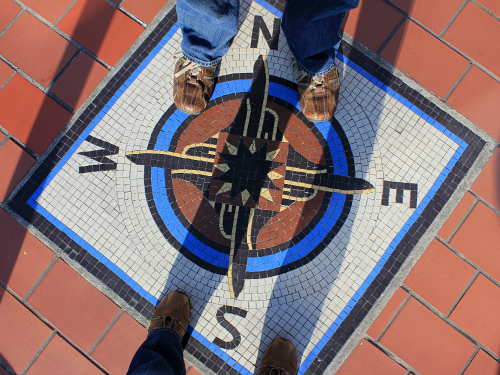 It looks like you had very good weather for sight seeing. Did you know that your video was 1:23 minutes long?

Wow! What a fantastic view of the city! I am happy to hear that you had a good day.