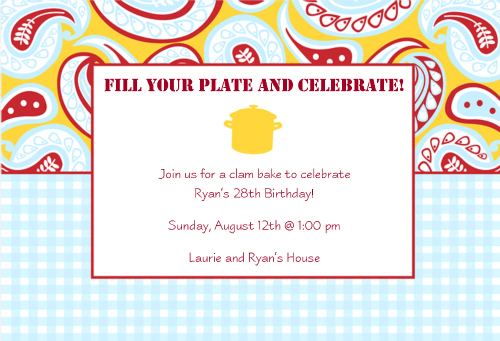 this weekend we celebrated ryan's birthday with our families, clam bake style.  we had clams, shrimp, lobster, kielbasi, potatoes, corn on the cob, coleslaw, homemade pickles, and iced tea.  really, it was the perfect summer party menu . . . and, it was so easy to make because everything just cooks in one giant pot!

we had such a good time celebrating ryan's birthday this weekend with our families.  i can hardly believe that tomorrow ryan turns 28! 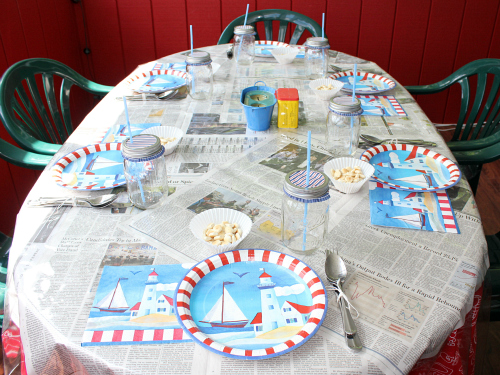 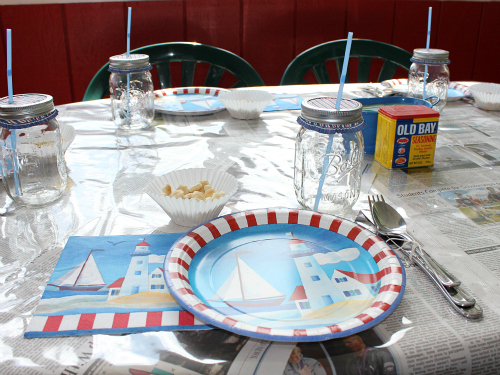 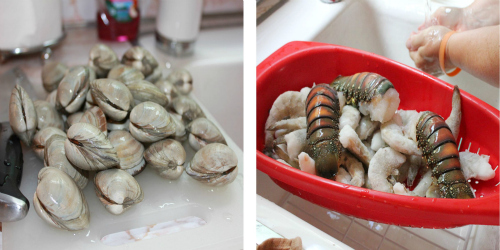 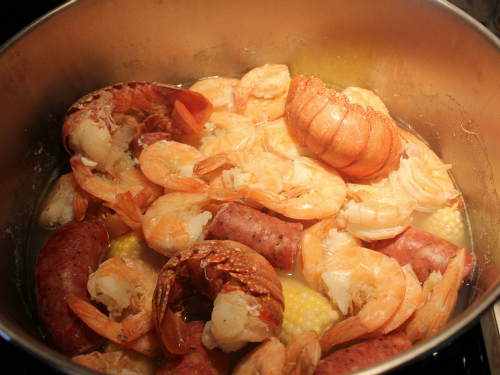 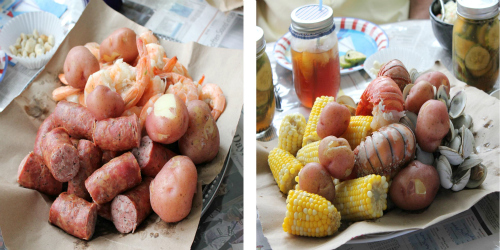 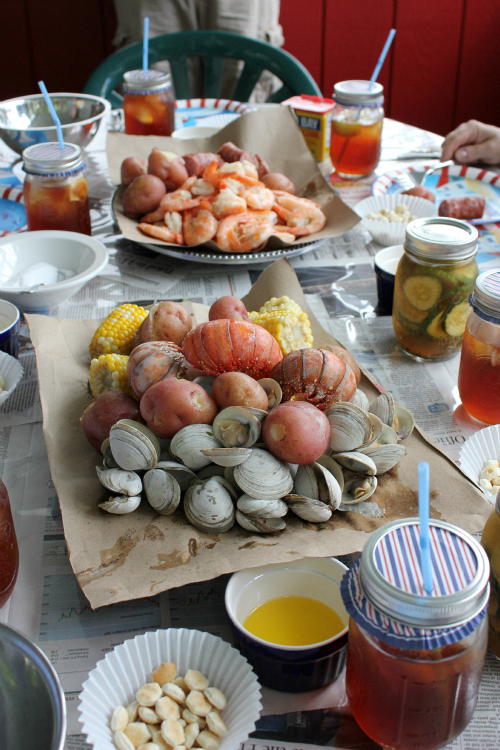 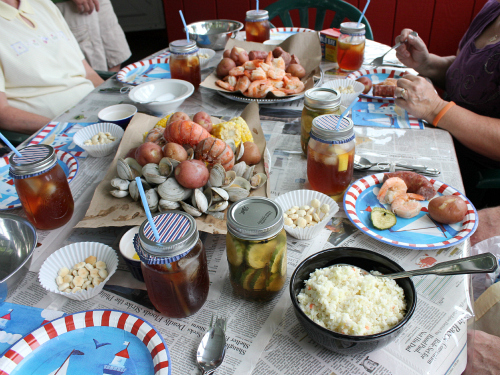 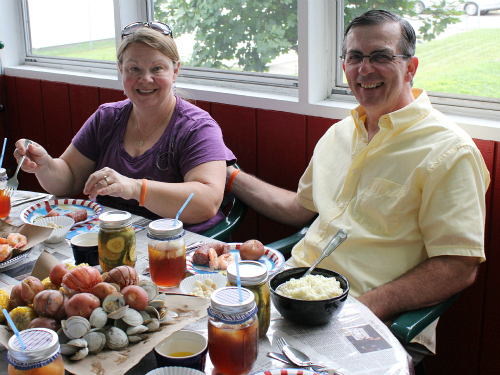 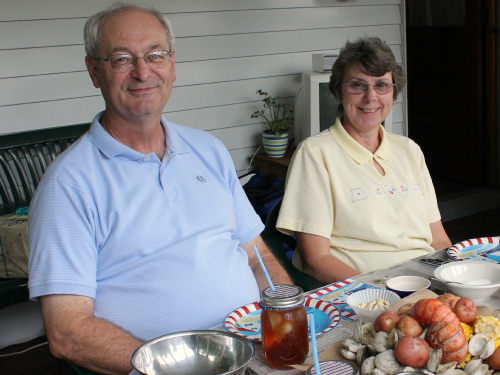 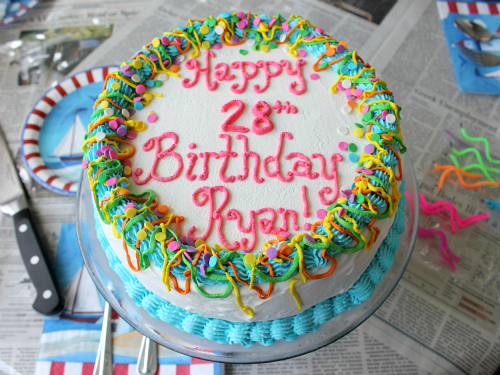 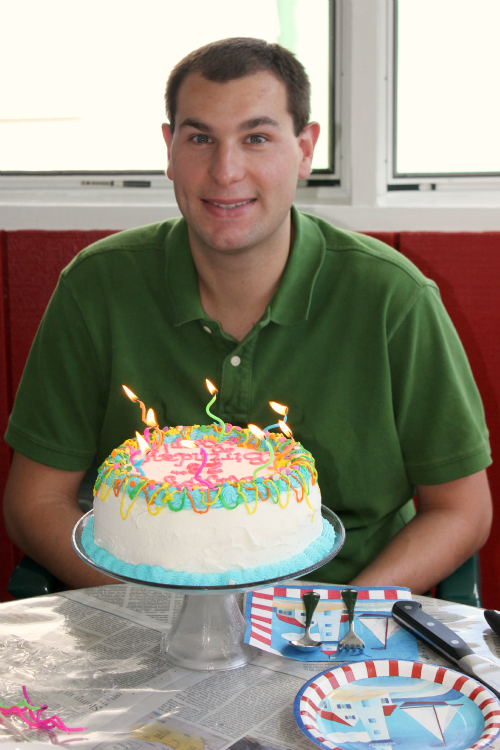 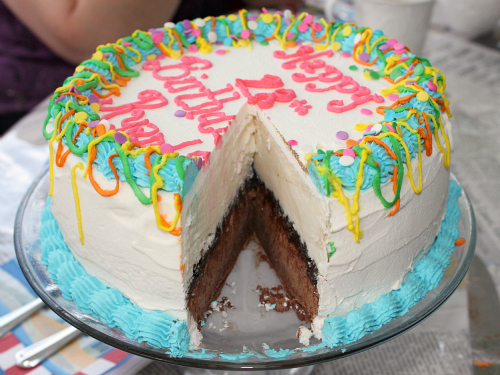 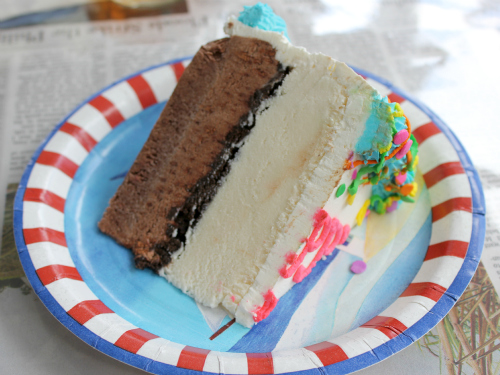 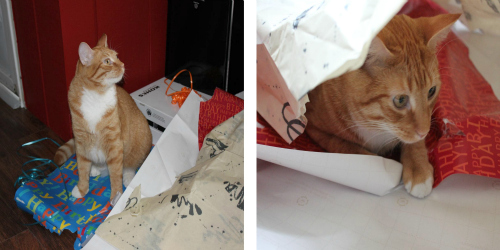 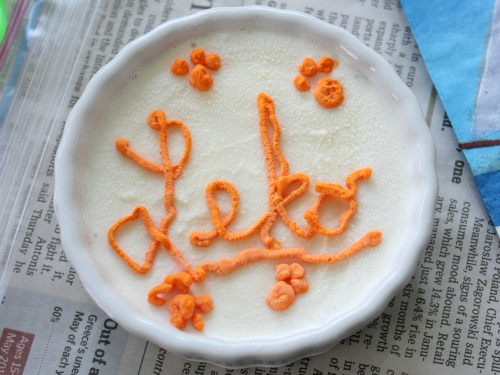 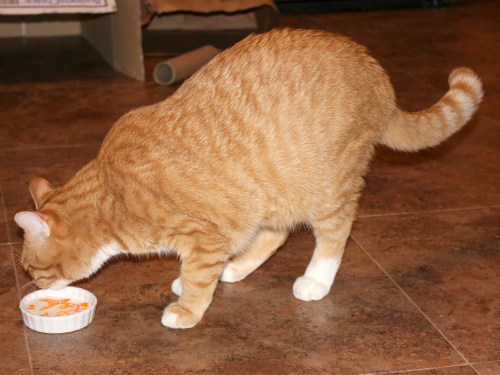 Absolutely a wonderful party idea. I felt transcended to a beach setting and I think I actually heard the waves crashing, seagulls chirping, and smelled the sea air. For such an elaborate feast, it truly did not take a lot of prep or cooking. One big pot with great results. And of course, great table-scape.
I want the pickle recipe.

Wow, what a delish bday!! I think I want the same thing for my bday next year!! It all looks so good.

We had a great time and everything tasted yummy. Happy Birthday Ryan!

Everything looks so good! I've never had/been to a clam bake but I think it might be on my list of to-dos now. And ice cream cake is my favorite! :)