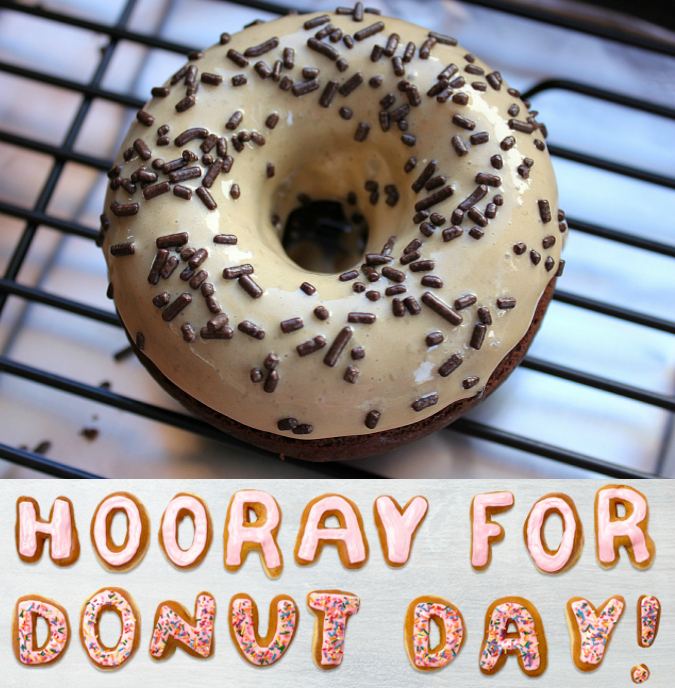 I love the apple cider donuts you make. It sounds like a great day to have a donut and coffee.