a night out at the drive-in to see our nutcracker! 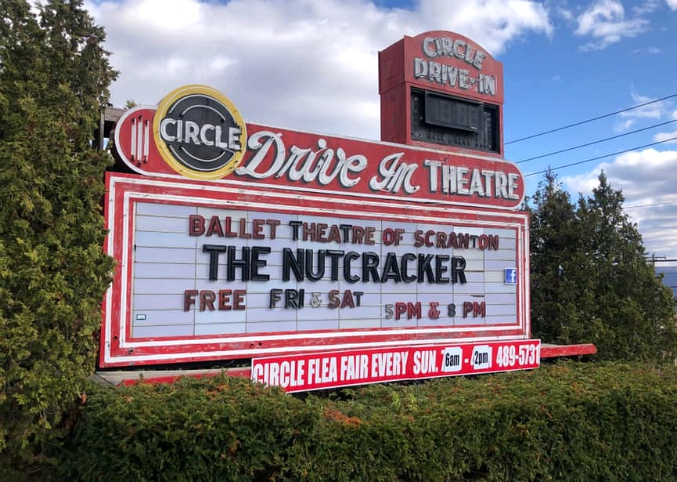 we worked hard on the production of the nutcracker that was filmed in our theatre earlier in november.  it was quite the undertaking!  this weekend, the final version of the film was screened at our local drive-in movie theatre on friday and saturday.  we made a little date night out of it and went up on friday after work to see it.
since we were involved in the production, we got special parking privileges over the general public . . .  how fancy!  we sat in the truck right up front and center.  we packed popcorn and chocolate chips from home and had ourselves a grand time!  here are a few snapshots from friday night at the drive-in . . . 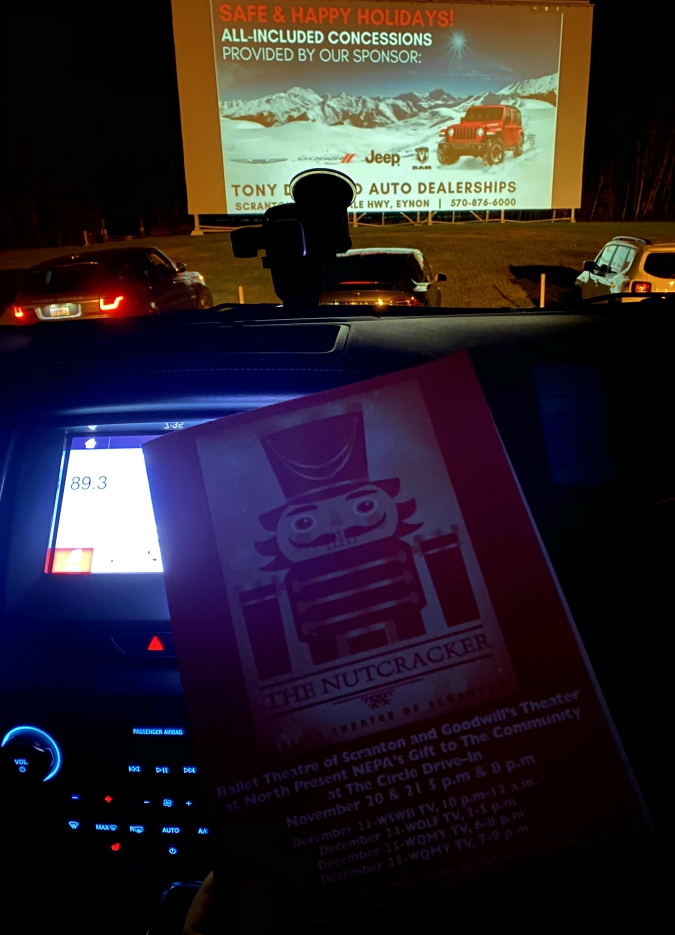 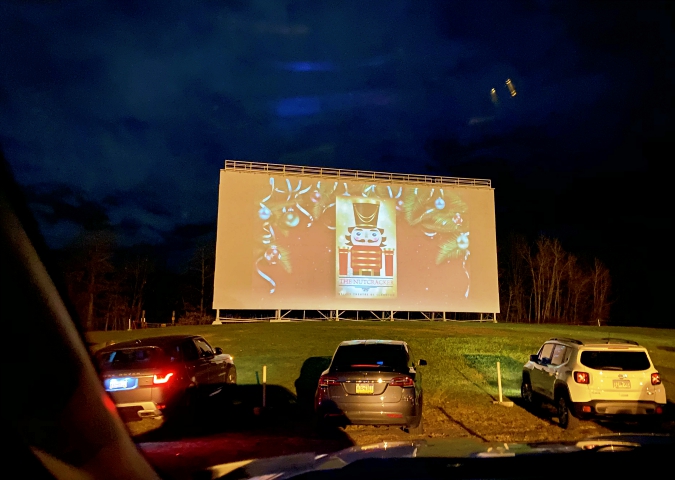 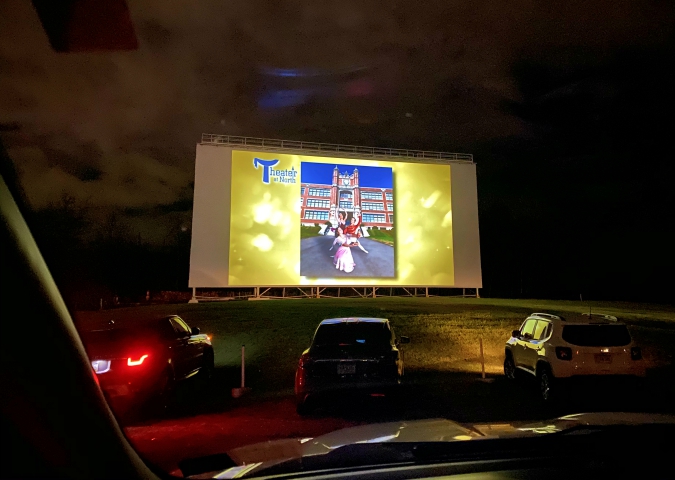 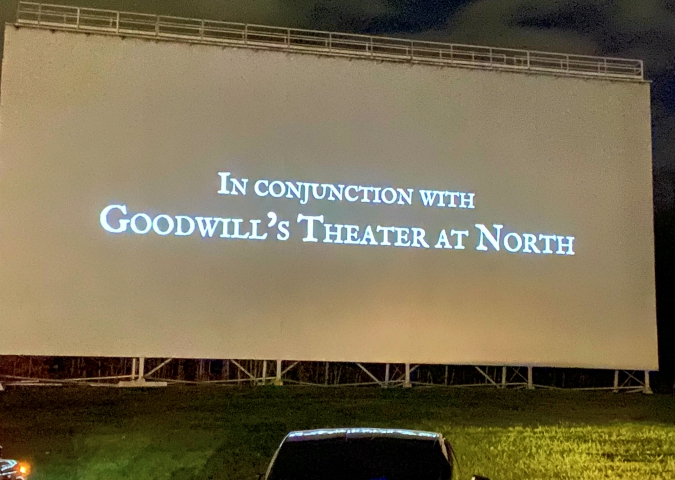 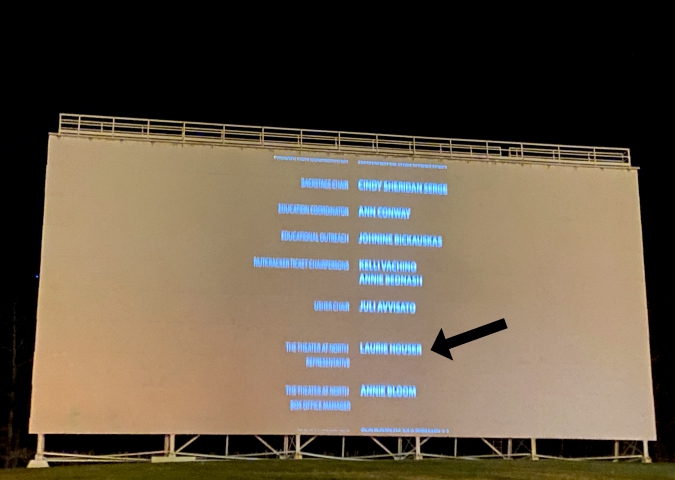 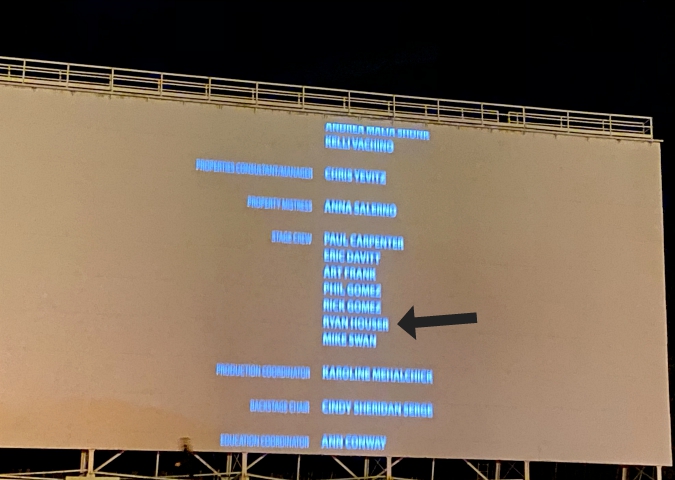 later that night on the news, our local tv station covered the event.  we didn't realize that they had their cameras right behind us and ryan's truck was on tv . . .

it was a fun little date night and such a satisfying way to see all of our hard work pay off for the film.  the film will also be broadcast on tv at the end of december.
love, laurie
Labels: dance, fall, iphone pictures, little dates, theatre, weekend

I am so glad that you got to see it on the big screen. Nice night to watch all your hard work and how the editing turned out. That was nice that you were so close to the screen.

We saw the clip on TV but did not know that was your truck right there! So cool that your names were up on the screen as well. I am looking forward to seeing it on TV.