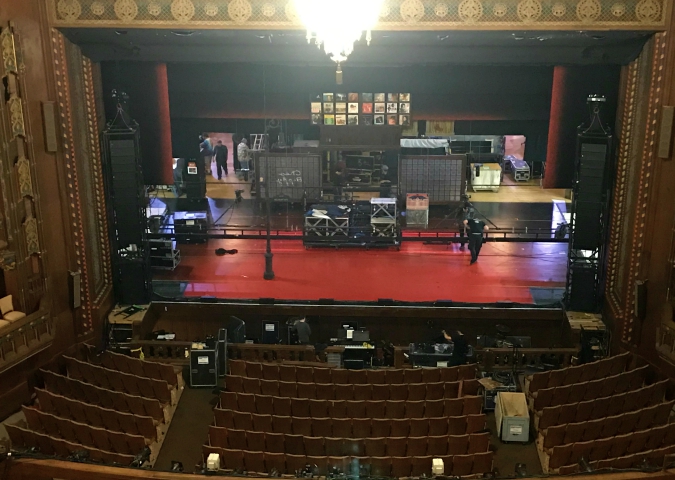 on friday we kicked off the broadway tour season at our local cultural center with the national tour of the broadway musical "a bronx tale."  ryan and i both worked the load in which was exceptionally long, and ryan had show call for the whole weekend while i was off working other shows elsewhere.

my parents and i went to see the show when it opened on friday night.  i had wanted to see this show when it was on broadway, but never got a chance, so i was glad to be able to get the chance to see it on tour.  it was a great show! 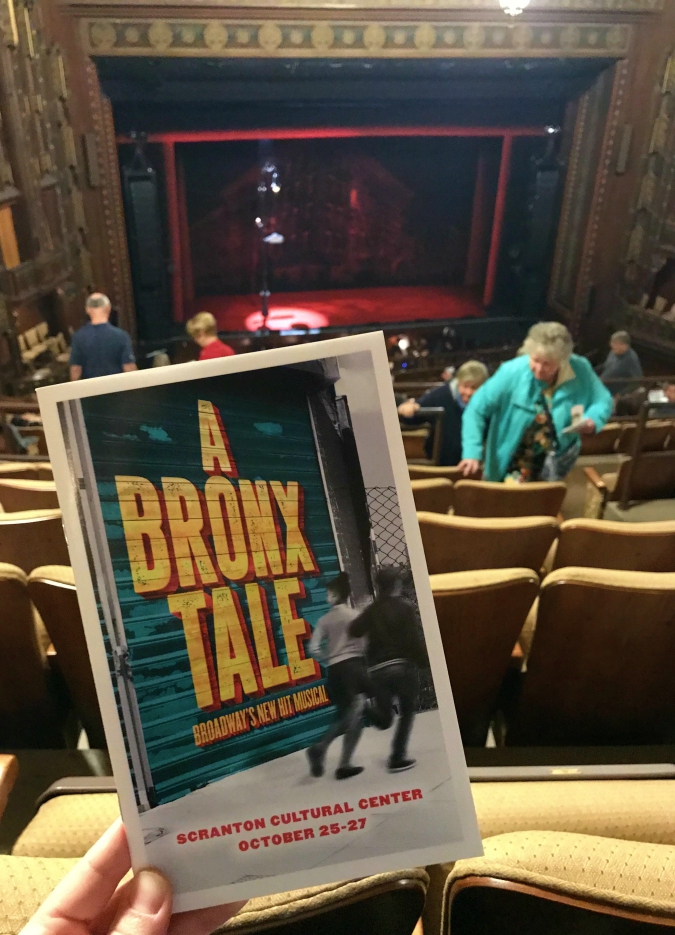 I am glad we got a chance to this this play since it was on Broadway. Especially since it is a true story. Thanks for getting the tickets.