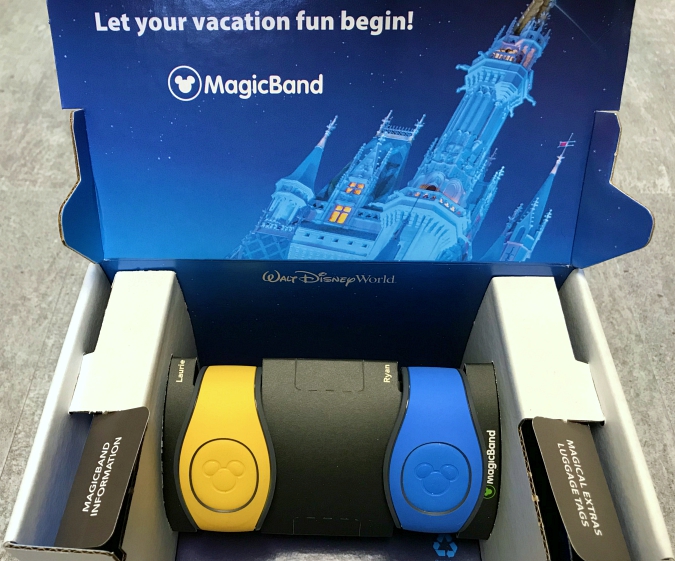 we have been working non-stop for the past two years without any break or any vacation.  a few weeks ago, we saw that we had a week-long break on our calendars when there was actually nothing happening at any of the venues where we work!  we decided to plan a vacation and wanted to go somewhere were we could escape and have fun . . . so we booked a trip to walt disney world in florida!

this was my 7th trip and ryan's 2nd trip to disney world.  (we went for the first time together 2 years ago over the long easter holiday weekend.)

we flew down to florida last monday and spent five full days in the parks before we returned home on sunday.  we had an absolute blast and packed in so much in those 5 days in the parks!  just like last time, we booked everything through disney and we stayed at disney's pop century resort again.  that was an easy decision, because it's a one-stop shop for everything and staying on disney property means complementary magic bands (which act as your room key, ride fast passes, dining reservations, credit card charging, memory maker photo passes, and so much more) along with complementary airport shuttles and bus/monorail/boat transportation to/from the parks.  it was nice to see that the rooms at pop century had been renovated since the last time we were there 2 years ago, which made it feel like we were staying in a whole new resort!

we took so, so many photos during our trip last week, so get ready for lots of disney photos over the next several posts!

What a vacation, you sure packed a lot into those days. Looking forward to seeing all the pictures.