"let me play you a memory" 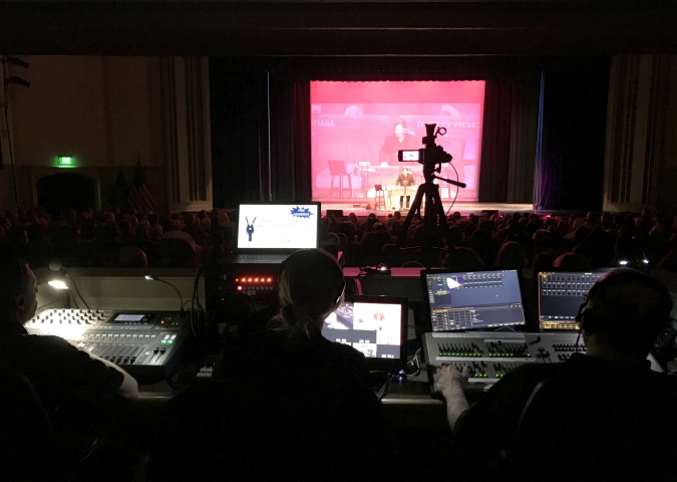 on saturday we had performer wade preston perform at the theatre in a solo concert show called "let me play you a memory: an evening of billy joel's greatest hits."  wade played in the hit broadway musical "movin' out" for the entire run of the show as well as the national tour.  we saw the show on broadway many years ago, so it was neat to see wade again in person playing so many of our favorite songs from the show.  the show went great and it was a huge success (and i'm totally exhausted)!

you can see the rest of my photos from the show on the theatre's facebook page here. 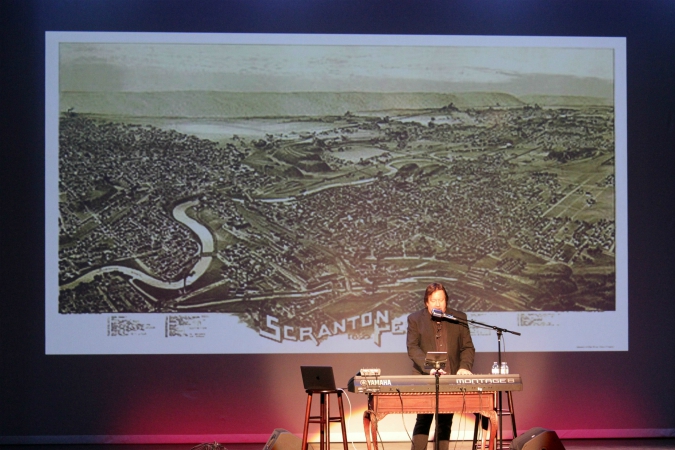 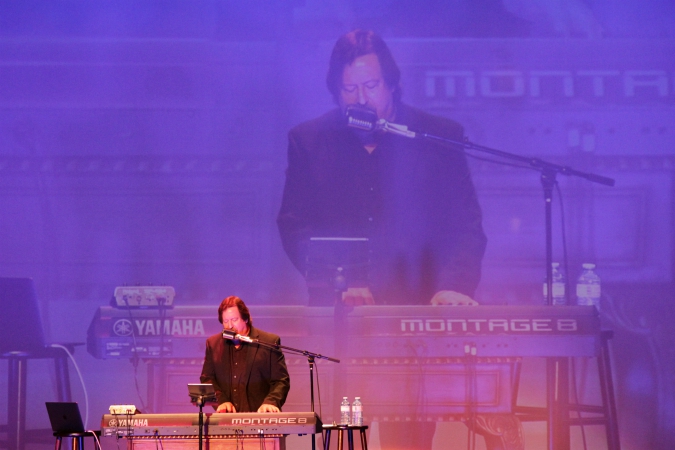 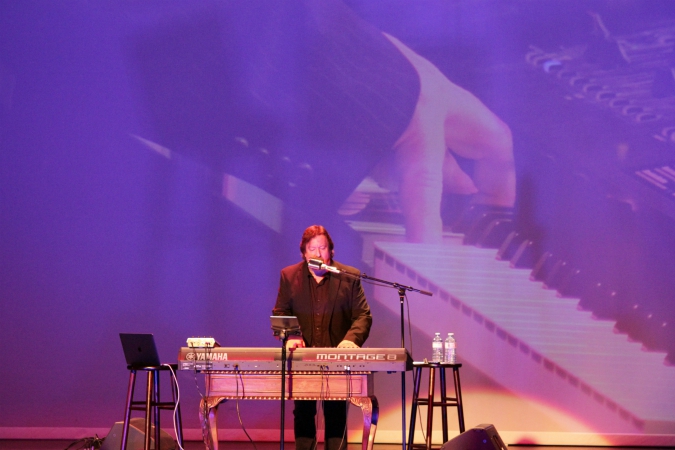 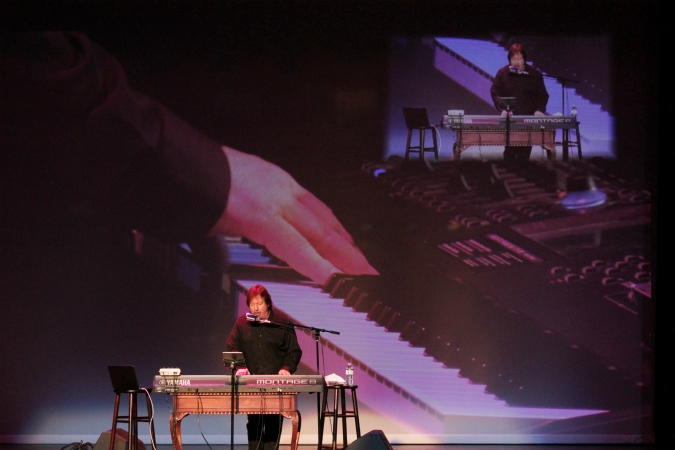 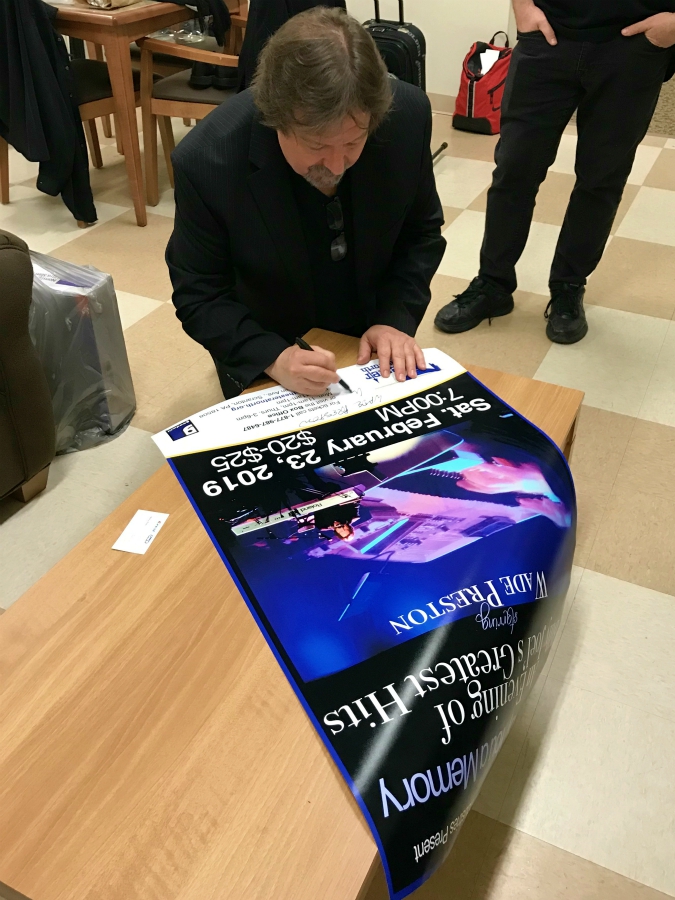 It was a really great show. I didn't realize he was the guy at first on Broadway. We saw him on Broadway and now in Scranton. Great performer.