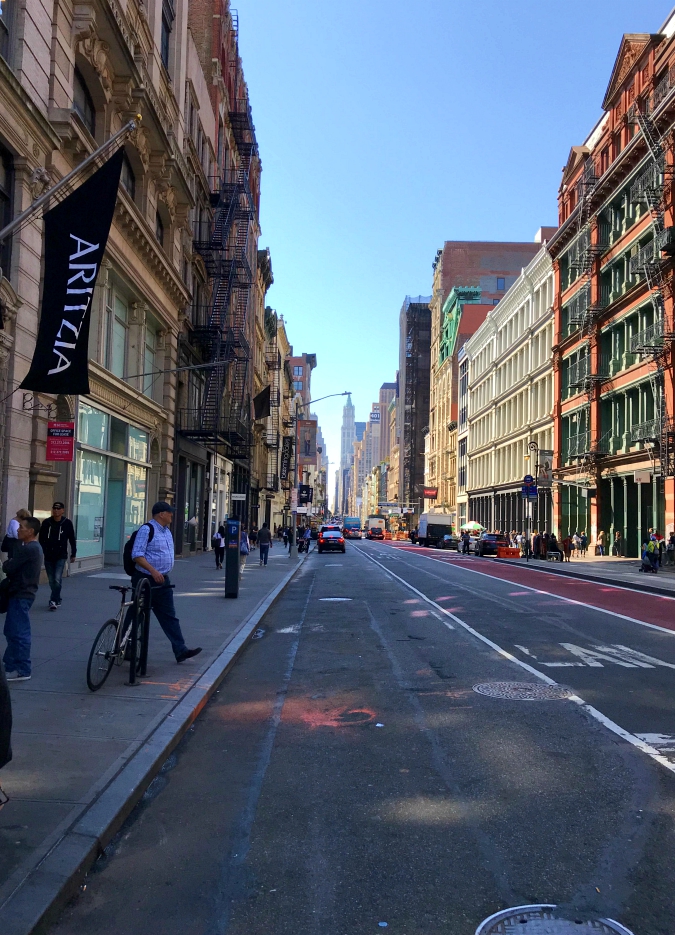 saturday was one of those super rare occurrences when both of us didn't have work and there were no shows happening.  we made the last-minute decision late on friday night to take a trip into nyc on saturday for a little date together.  we haven't seen each other in so long because our schedules have been crazy and we feel like we haven't had a chance to do anything fun together in a long time, so it was really nice to be able to escape to our favorite city together for a few hours on saturday.

the weather was absolutely perfect, so we decided to skip the subway and walk everywhere all day (we walked over 175 blocks).  we spent the morning down in soho walking around and taking in the city.  while we were in soho, we visited the first-ever united states birkenstock store!  i've been a birkenstock lover for the past 15 years, so it was really exciting to shop in the first u.s. store (the company is based in germany).  i was on the hunt for a certain type of birkenstocks and i found them there, so i was thrilled.  the store didn't officially open until 2 days later on october 1st, so it was fun to be one of the first people in there!  (i'll share more on my new birkies soon!)

we grabbed our favorite eggplant parm sandwiches at parm in soho for lunch before heading back to midtown to catch a matinee of waitress the musical on broadway.  the show was awesome and we had great seats (especially for buying them the night before)!  if you're a fan of waitress the movie, you'll love the broadway show.

after the show, we took a stroll over to sweetgreen on the east side because i have been craving a sweetgreen salad for weeks!  we took our salads to go to eat on the bus on the way home and grabbed a classic black-and-white cookie from junior's in times square too for the ride home.

all-in-all it was a great little getaway and a good reminder that we have to take some time out for ourselves once in awhile!  some pictures from saturday . . . 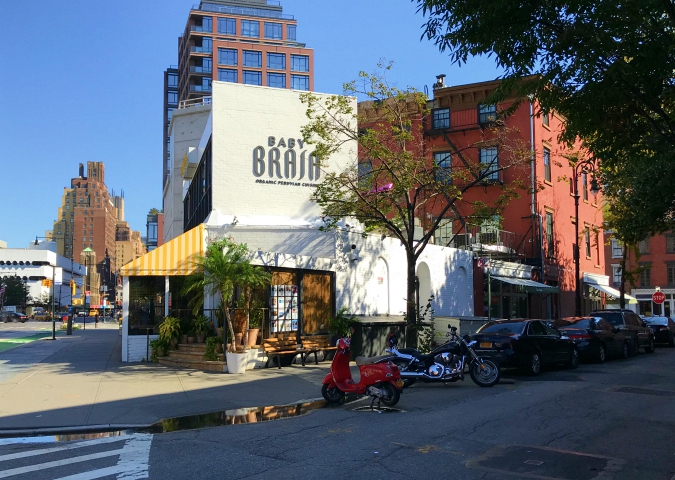 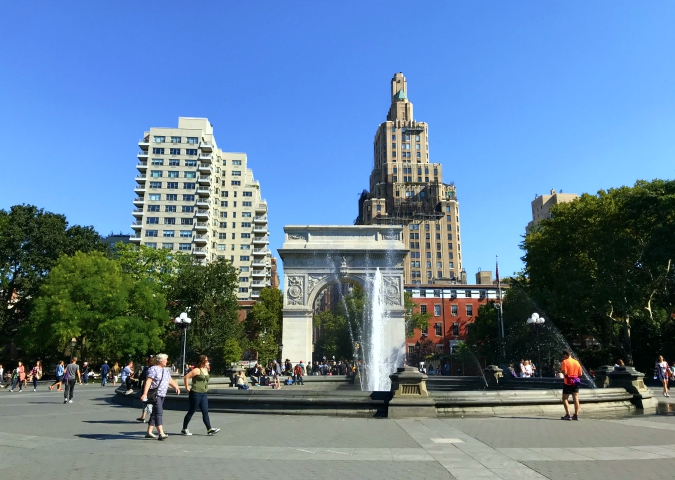 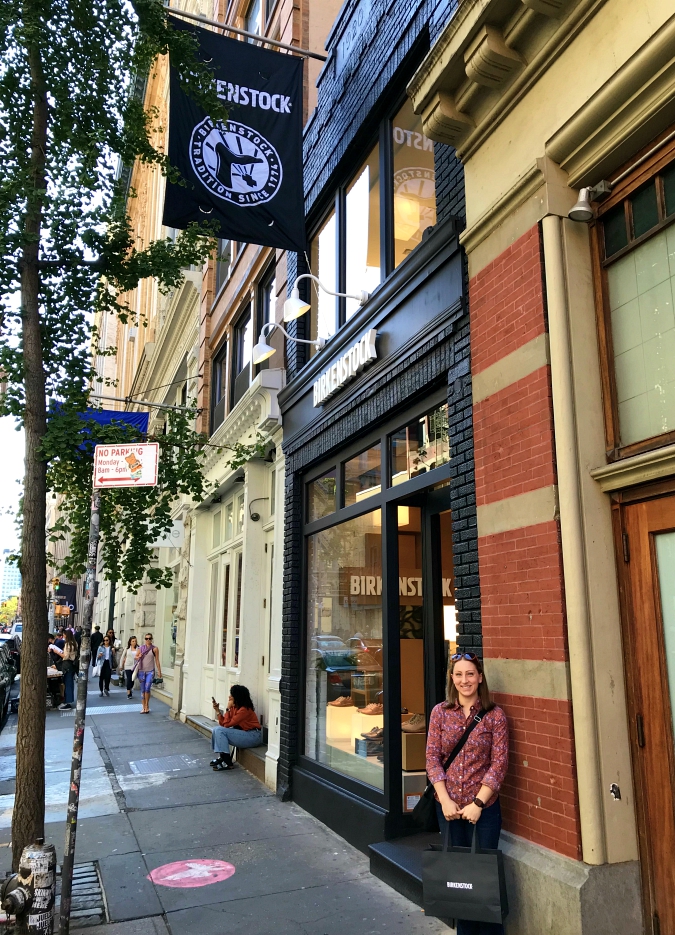 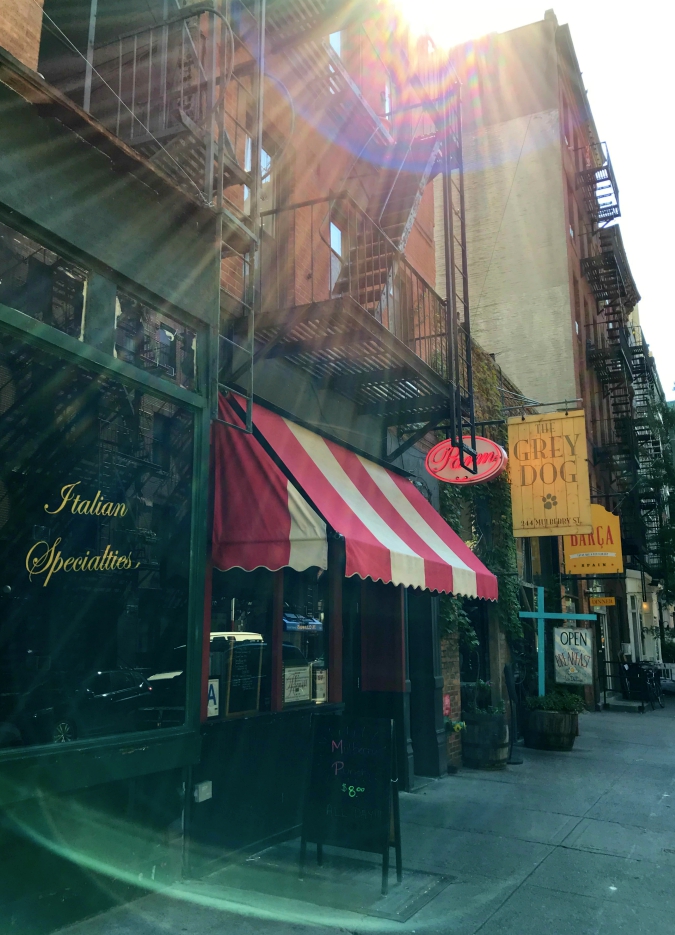 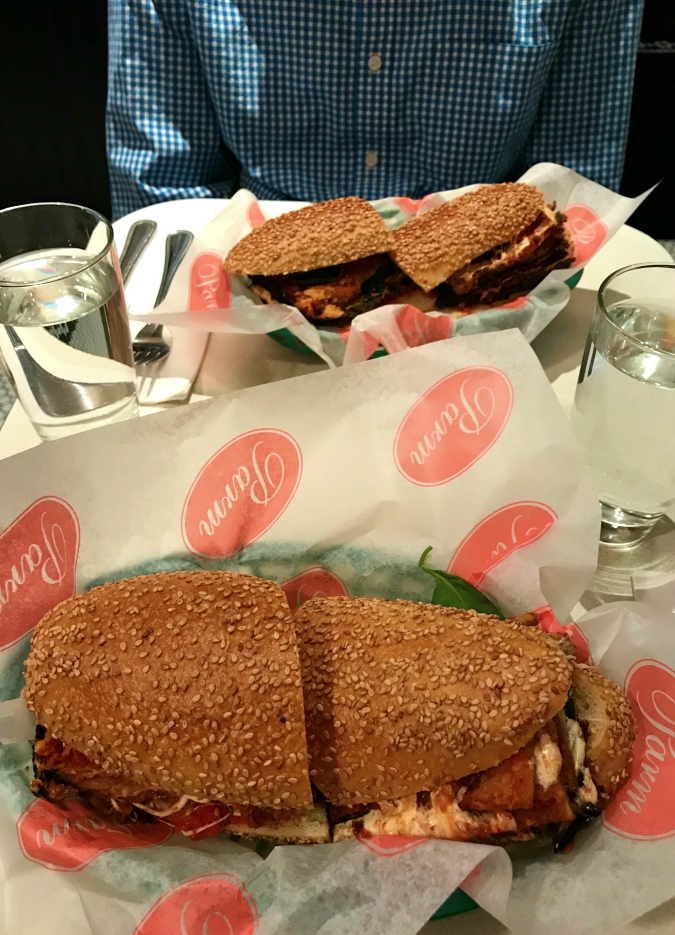 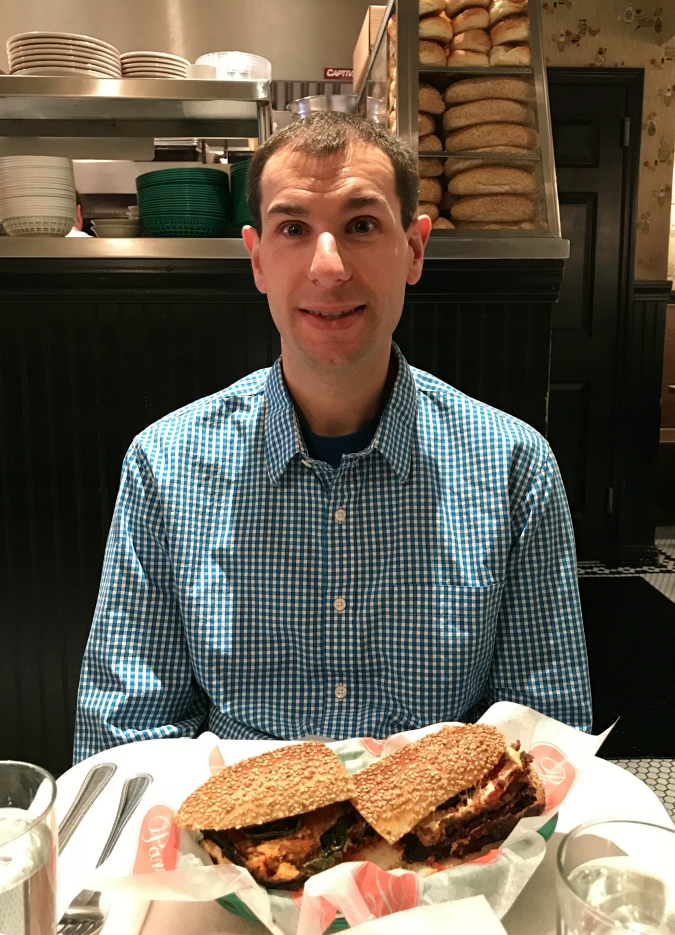 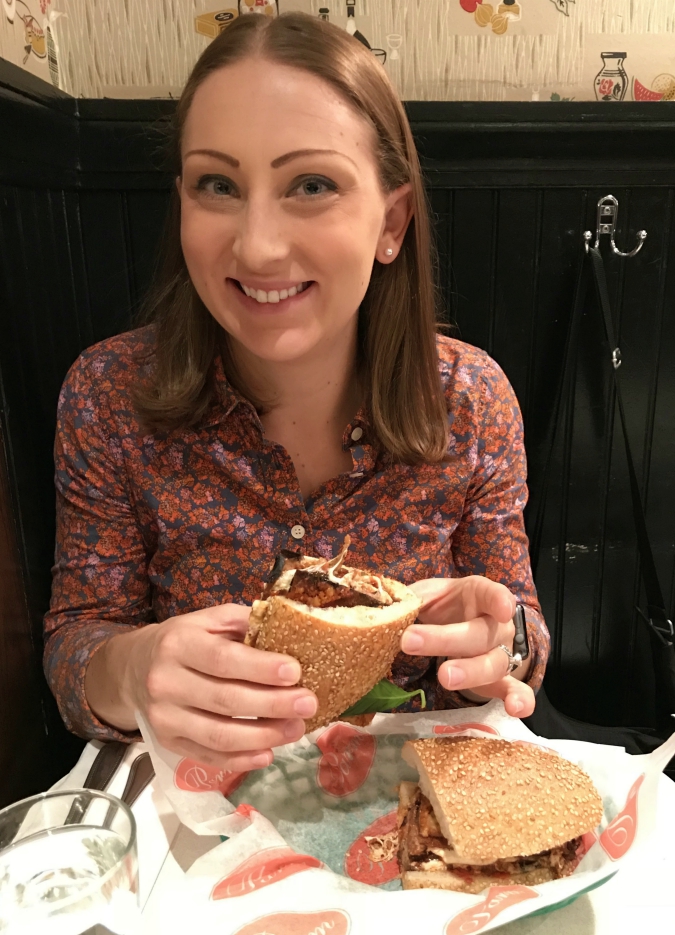 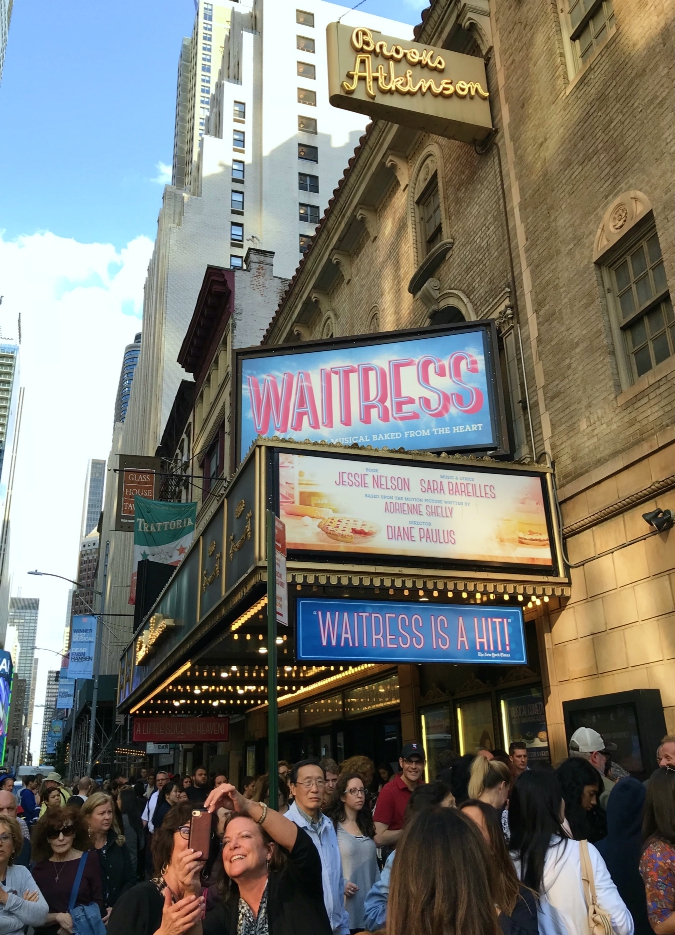 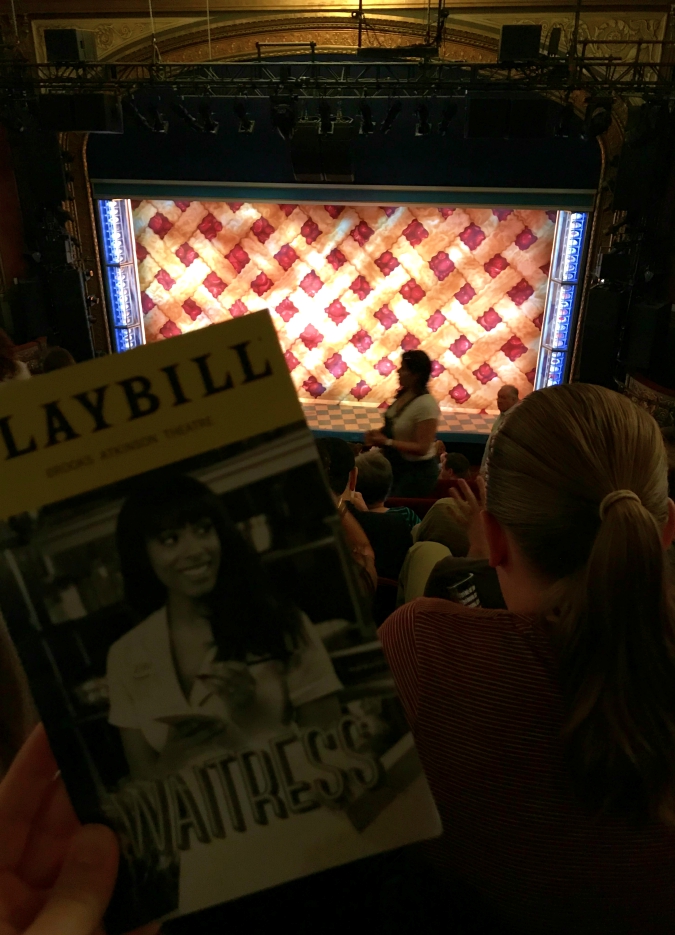 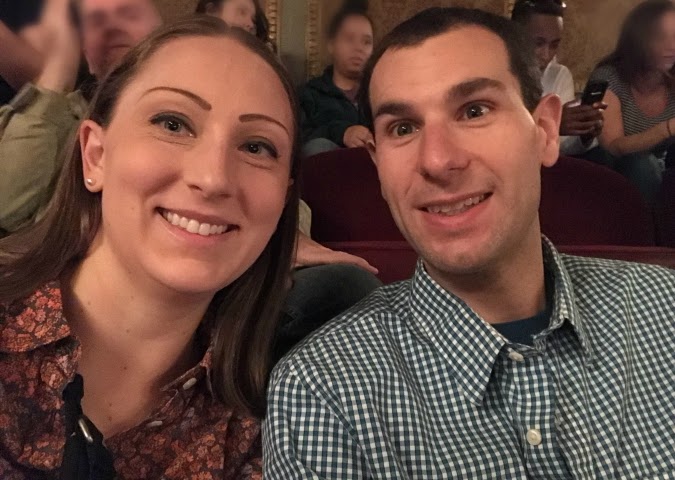 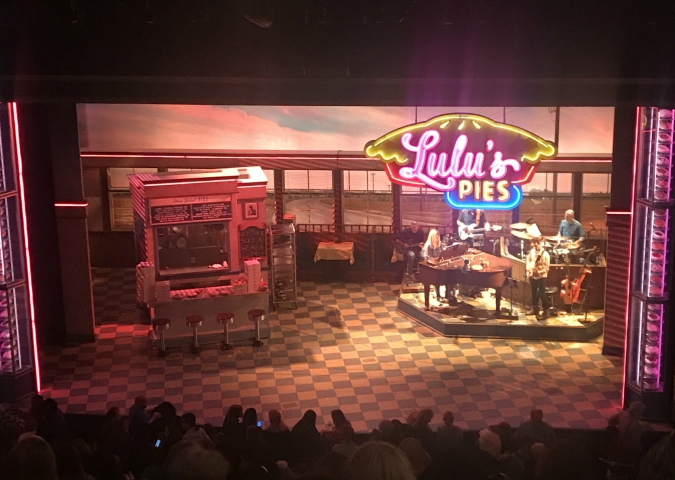 I'm glad you got to spend some time together. That sandwich looked amazing! I like the cherry pie curtain at the theater.