another weekend, another show . . . 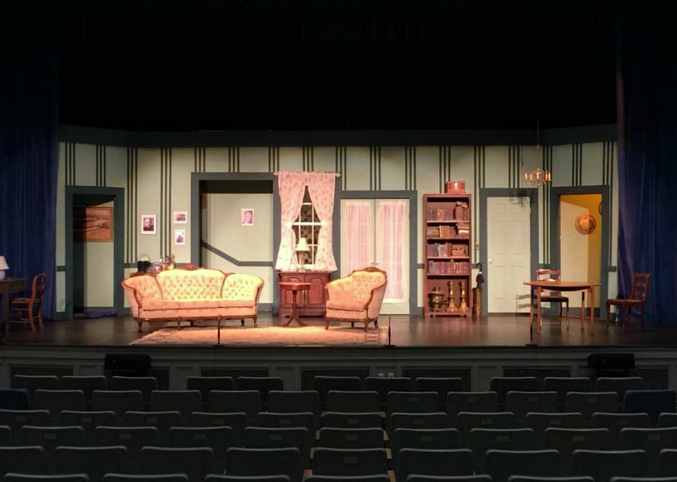 this weekend at the theatre we had a neil simon play called "rose's dilemma."  it was the largest set we've had on the stage in a while, and it took a lot to get it all pulled together.  we started loading in the set late on friday night, and then spent 17 straight hours at the theatre on saturday for the lighting, cueing, rehearsing, performance, and load out.  we crawled into bed well after 1am not even knowing what day it was because we felt like we were in a time warp in the theatre.

i never managed to get any photos during the show, so this was it.

this was ryan's view of the sound board for most of the day . . . 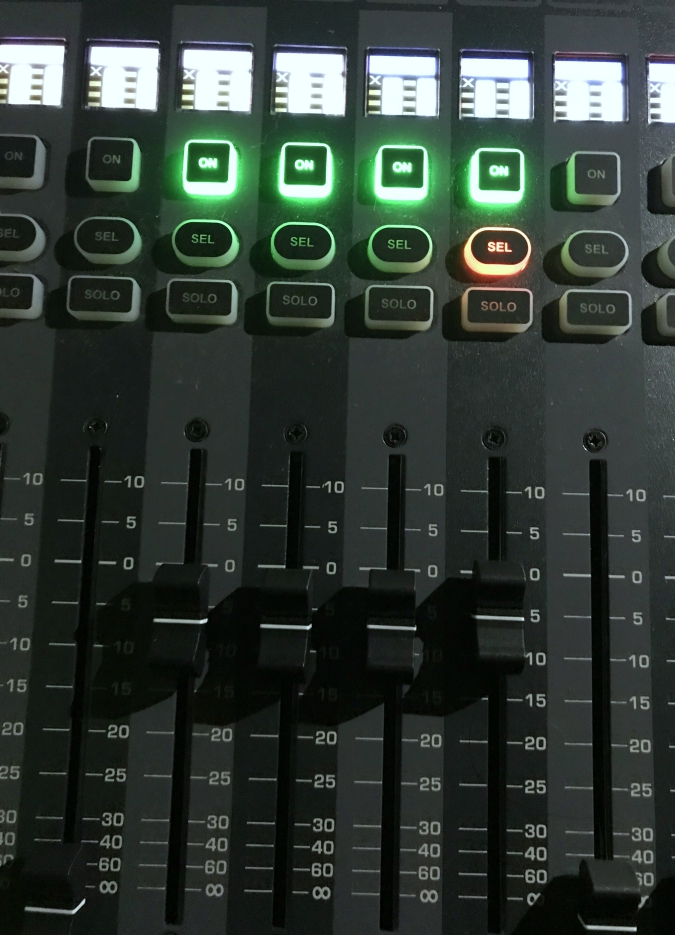 on to the next show
love, laurie
Labels: iphone pictures, theatre, weekend

Some how that set with the couch reminds me of "Meet Me In St.Louis."