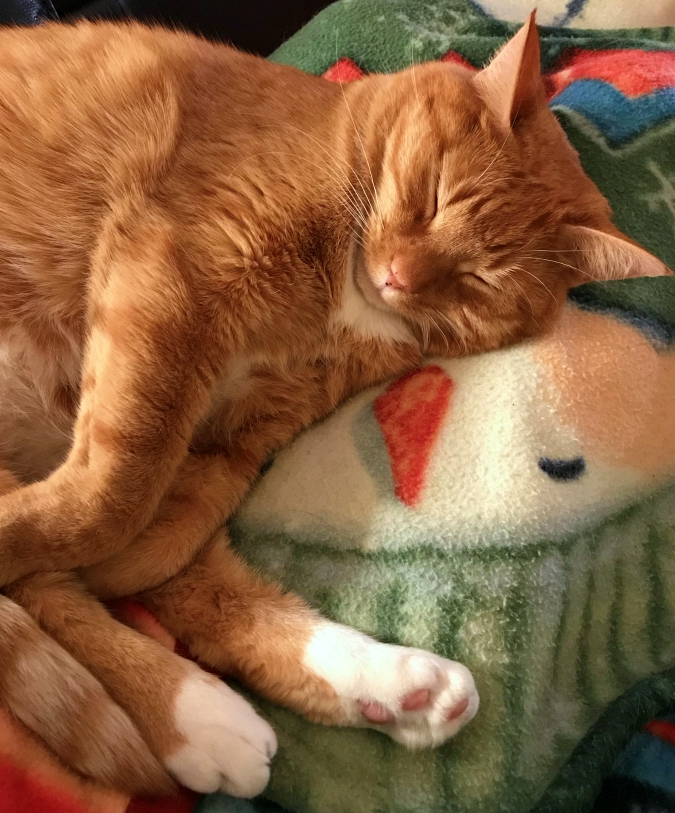 even though we're not sports fans throughout the year, we do love to sit down and watch the super bowl.  our favorite way to watch it is at home, in our pjs, with some great food, cuddled up on the couch with leko on our laps . . . and we got to do just that this year, thanks to an insane snow storm that lasted all day long.

after a bunch of snow shoveling and ice scrapping, we curled up on the couch with vegetarian nachos, guacamole, salsa, chips, carrots, celery, blue cheese, buffalo sauce, boneless chicken wings for ryan, and vegetarian "chicken" nuggets for me!  (ps: i'm beyond elated that i finally found a brand of vegetarian "meat" that is soy free!  hooray!)  for dessert, we made mini cast-iron skillet brownies with a scoop of ice cream on top.

ryan dug out his color changing light-up eagles cup for good luck and i guess it worked because the eagles won!  leko was happy all night because he got a good nap during the game.

overall, i thought the super bowl commercials weren't that great.  if i had to pick a favorite, i would say that i liked the e*trade commercial best.  i also didn't care for the half-time show at all.  (last year's was much better!)  but, the game was actually entertaining.  i was much too lazy yesterday to take pictures on my camera but did snap a few on my phone . . . 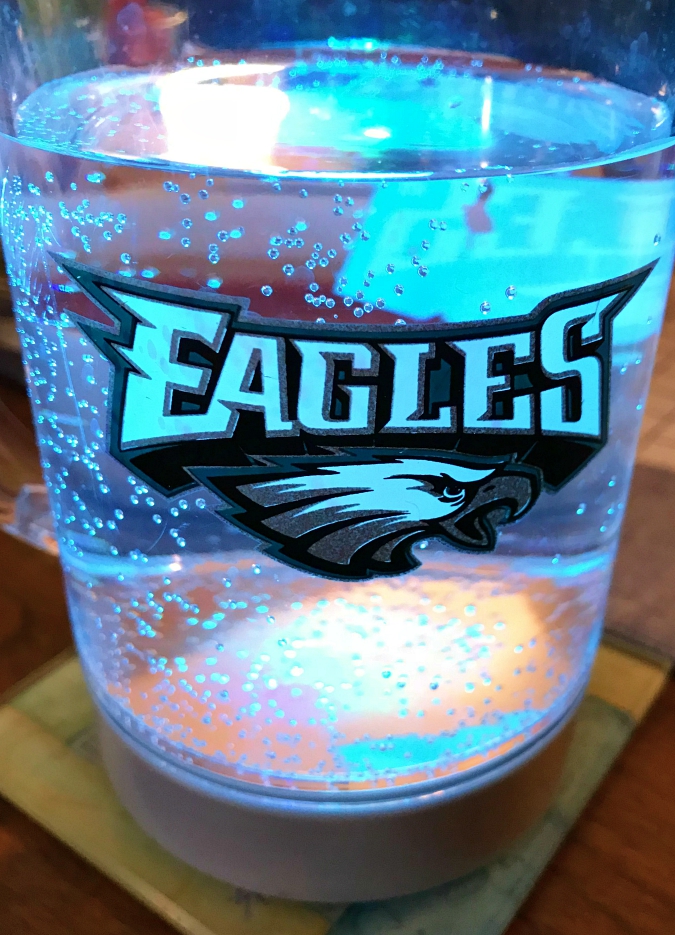 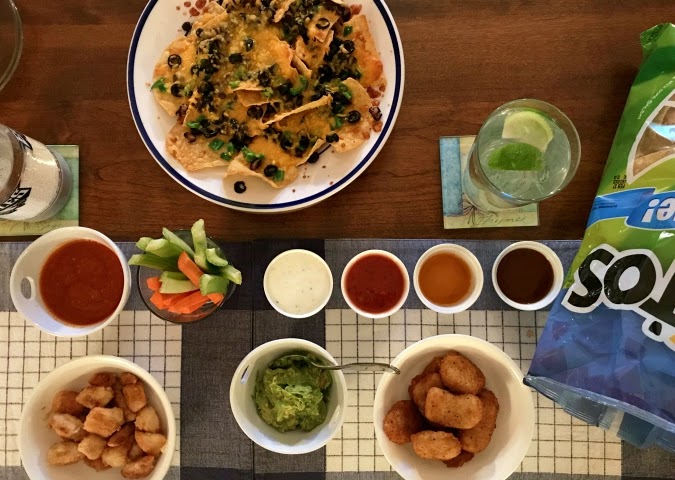 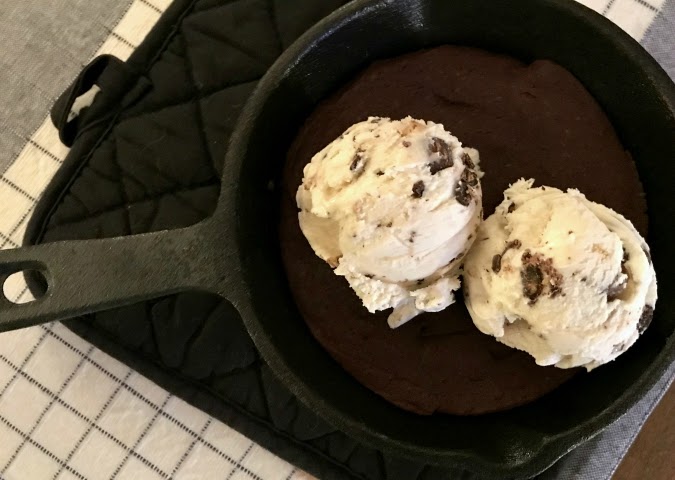 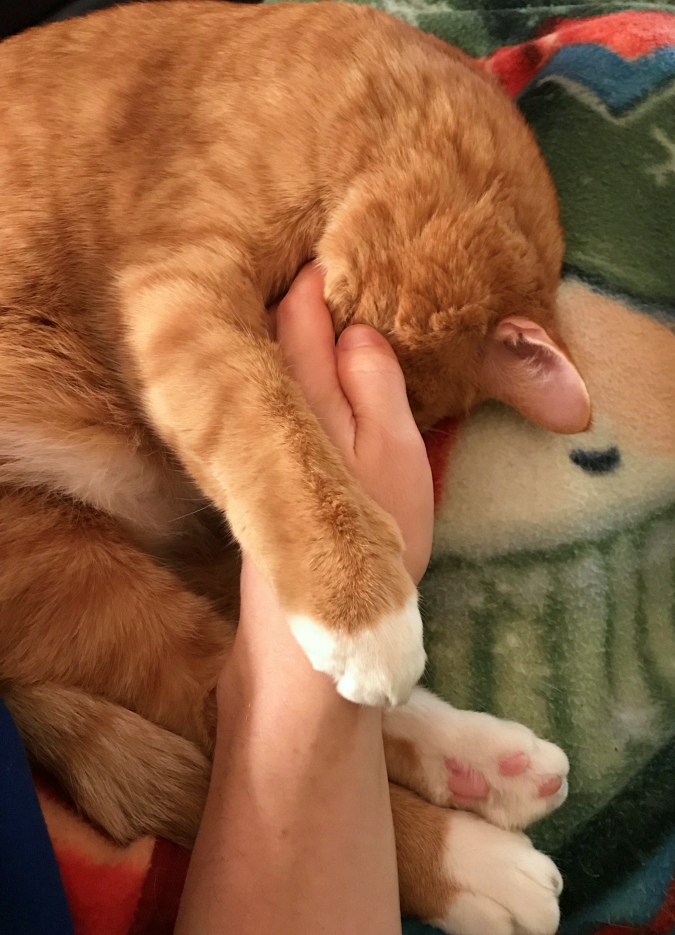 Your food sounds yummy! It was a really good game, but it does not look like Leko was very impressed with it! Such a cute pose!

I think all the excitement wore Leko out. Or maybe from all the eating.