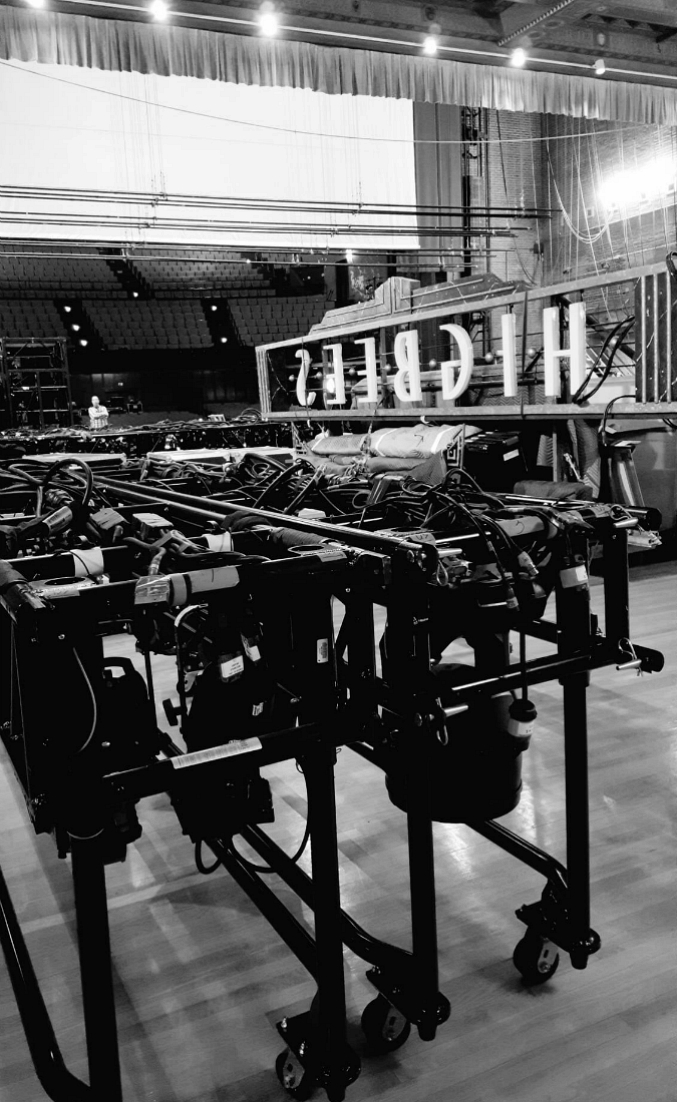 our second show of the broadway tour season was the national tour of a christmas story this weekend.  we both worked the very long two-day load in as well as the load out, and ryan had show call for all five shows.  although we didn't get to see each other too much, it was nice that we were both on the electrics crew together for the in and the out, and got to see each other a little for breaks in between.

since our load in ran right up to the start of the first show on friday night, and since we had driven together, instead of going home i decided to stay and see the show by myself while ryan worked it.  i bought a cheap seat up in the very back of the balcony to watch the show.  we did manage to sneak in a quick dinner date at our favorite thai restaurant across the street between shows on saturday too. 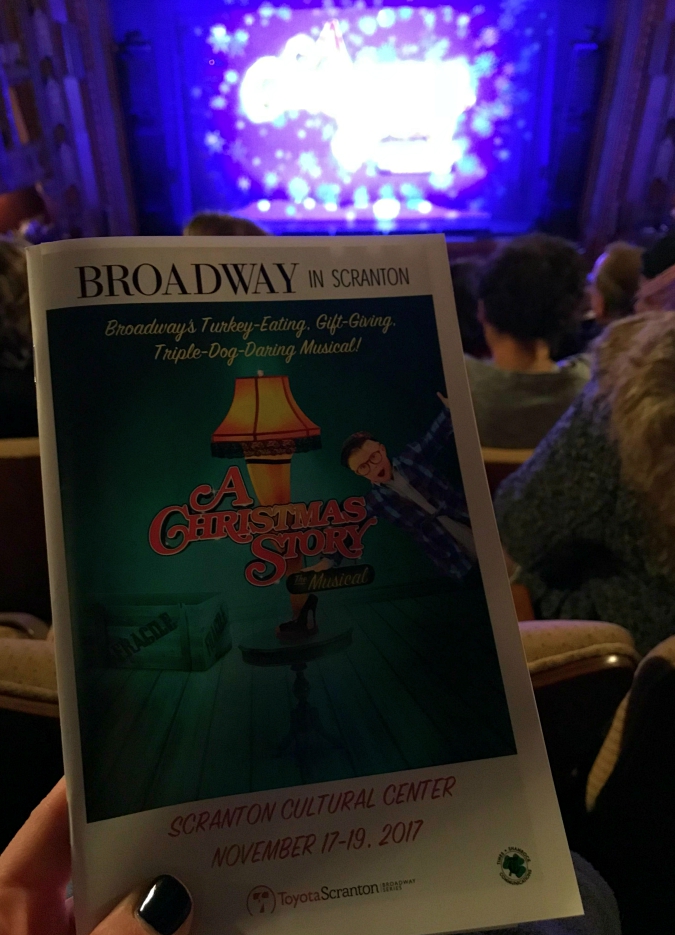 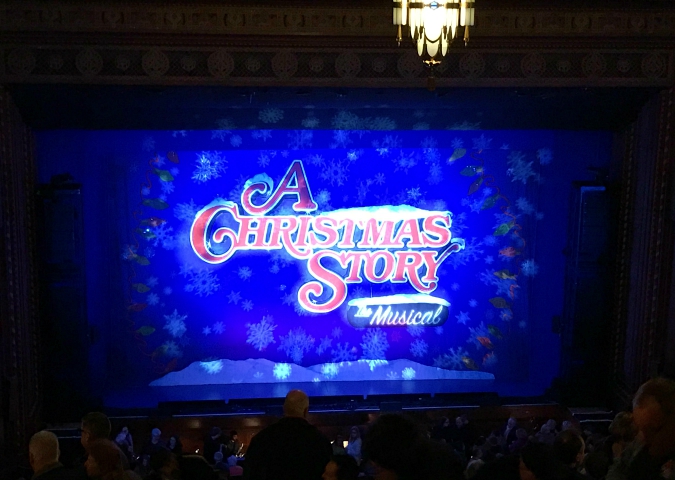 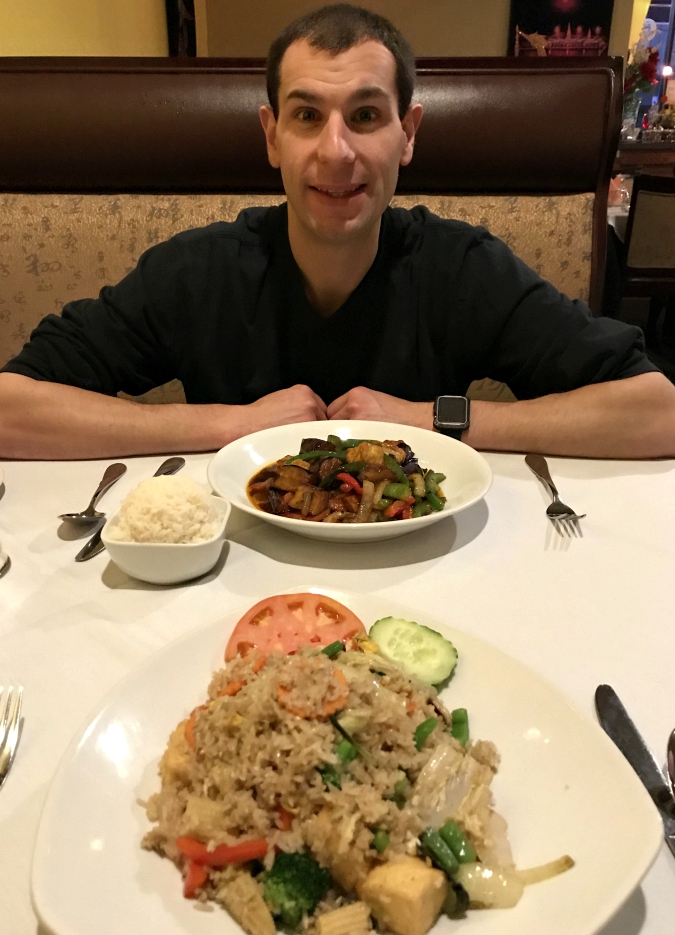 Dinner looks fabulous! Quite a load in with all the equipment. Glad you got to see from the audience all of your efforts.