a gentleman's guide to love and murder 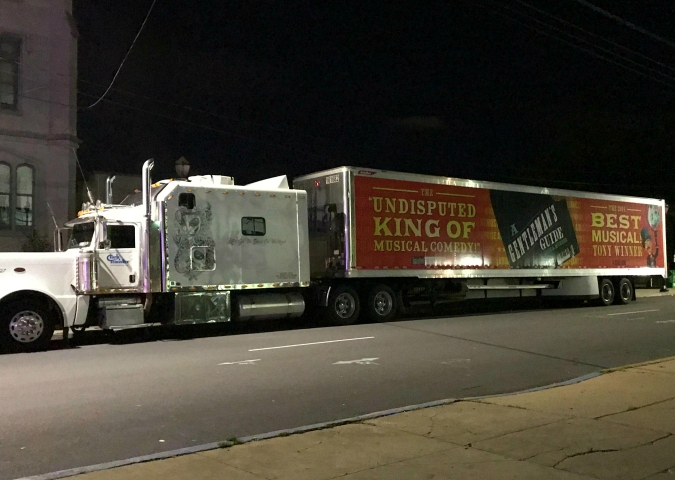 we kicked off the broadway tour season this weekend by working the national tour of a gentleman's guide to love and murder.  ryan and i were excited when we learned that the tour of this show was coming to our venue because we saw it on broadway for our anniversary in 2015 and absolutely loved it!

we worked the (very long) load in and load out of the show.  even though we weren't on the same crew (i was on carpentry and ryan was on electrics) we did get to work together a little and got to have our lunch and dinner breaks together.  we also got a chance to see one of the performances on friday night, which is pretty rare!  even though it was an exhausting weekend, we had fun doing it. 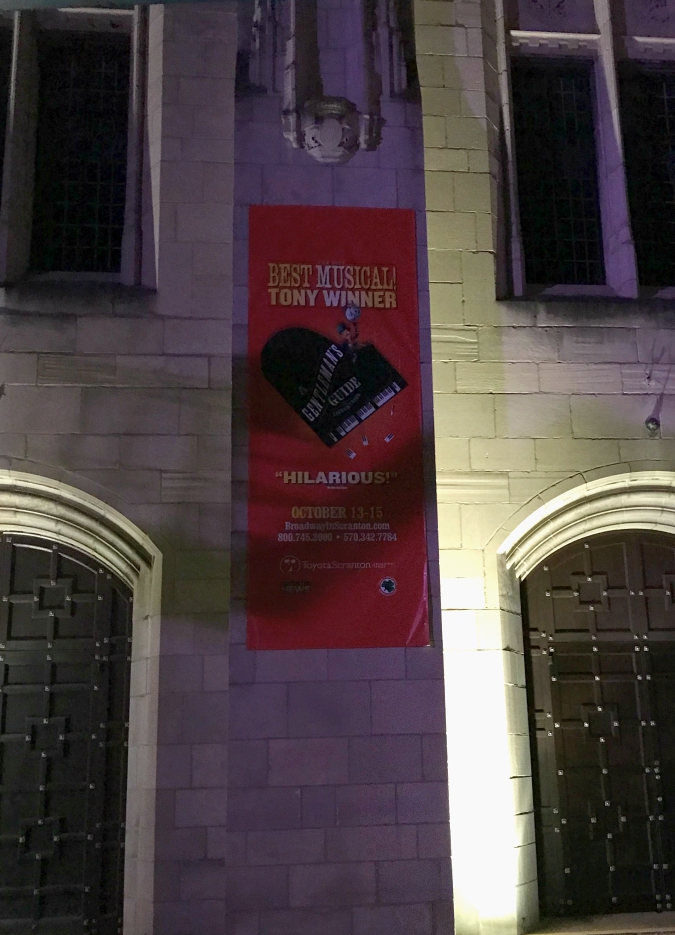 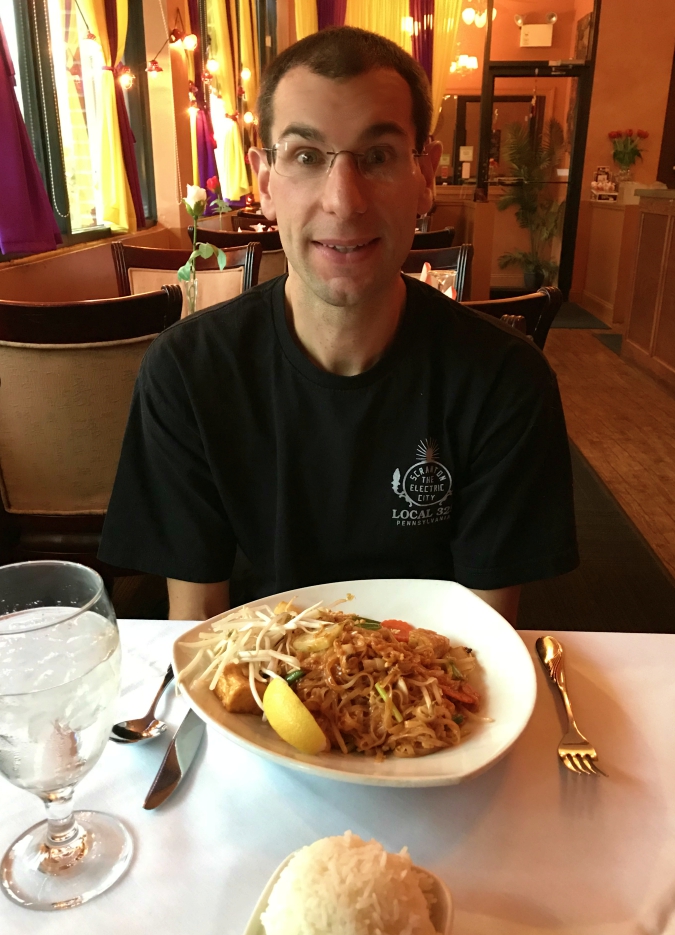 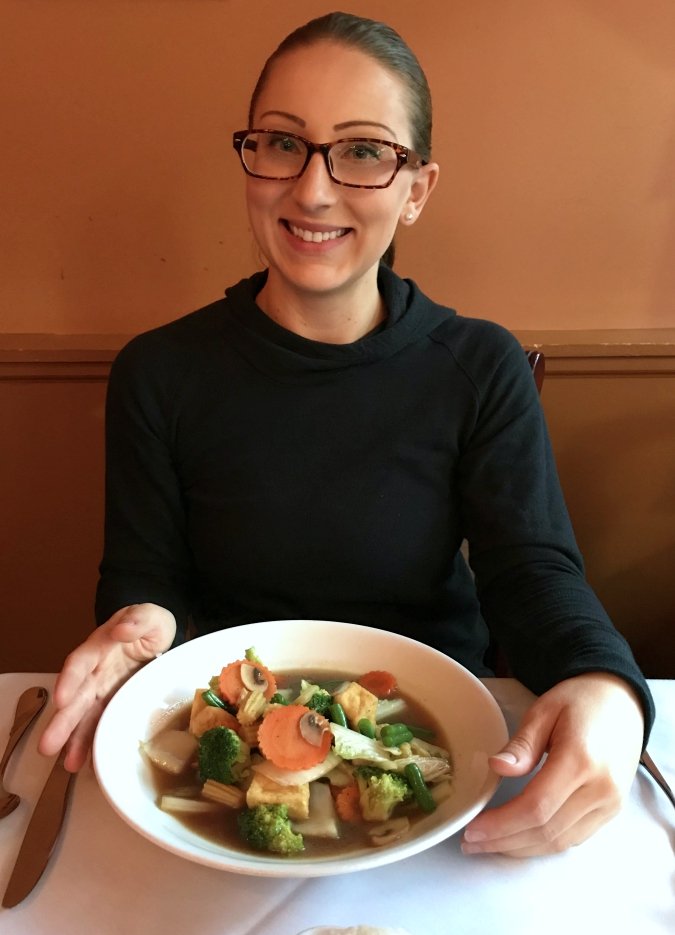 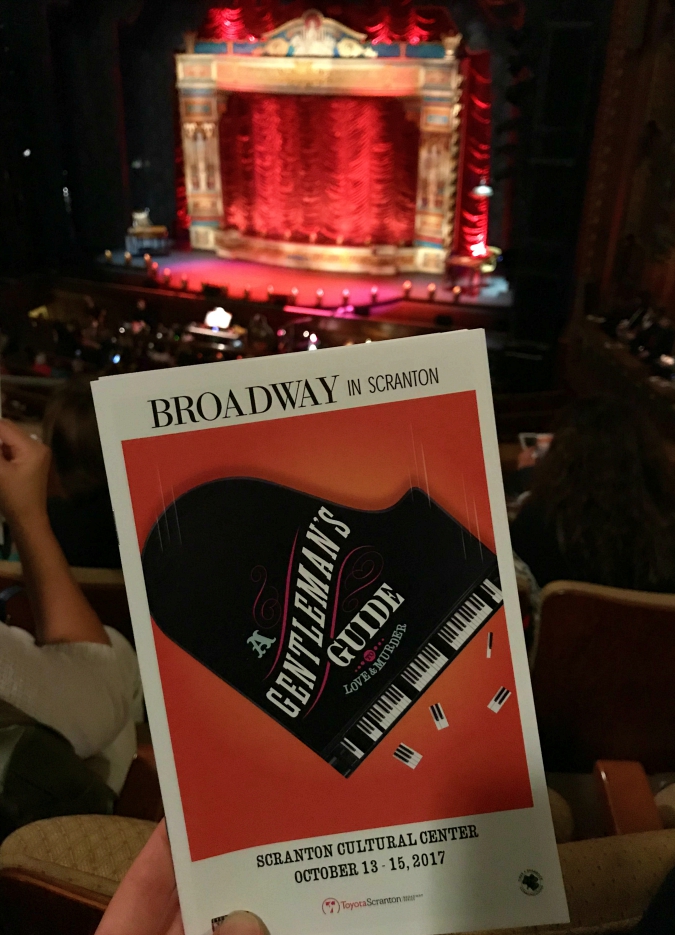 That show was amazing. We both really liked it and I am glad we had an opportunity to see it. Our dinner was excellent too.

I'm glad that you were able to take your breaks together and also that you got to see the show again.

Glad to know that you guys managed to spend some time together even in a hectic routine. But we should take out some time for our loved one's because spending time with them is worth it.