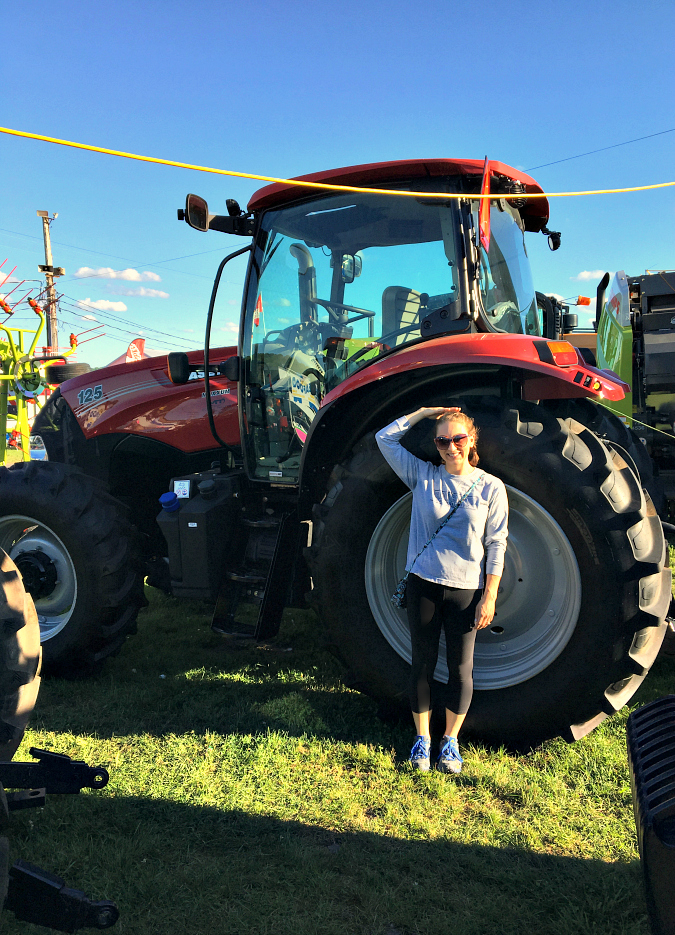 we had absolutely no plans of going to the harford fair this year since we just went to the wayne county fair two weeks ago.  however, we were watching the local news on monday and saw that the fair was offering a tiger show and performing pets show.  after seeing that news segment, it didn't take much convincing to get us to go.

last night after work, we headed up to the fair.  we walked around the exhibits, got a bite to eat, and saw three shows.  the first show was the tiger show.  there were 6 humongous bengal and siberian tigers that did tricks and stunts.  they were some really big kitties!  then we saw the performing pets show (which is what really drew us to the fair) where 3 dogs and 6 cats did all sorts of tricks.  i truly can't imagine how people train animals to do these types of things.  we finished off the night by watching the tractor pull which is always entertaining!  i left my "real" camera at home for the night, but we did manage to snap quite a few pictures on our phones . . . 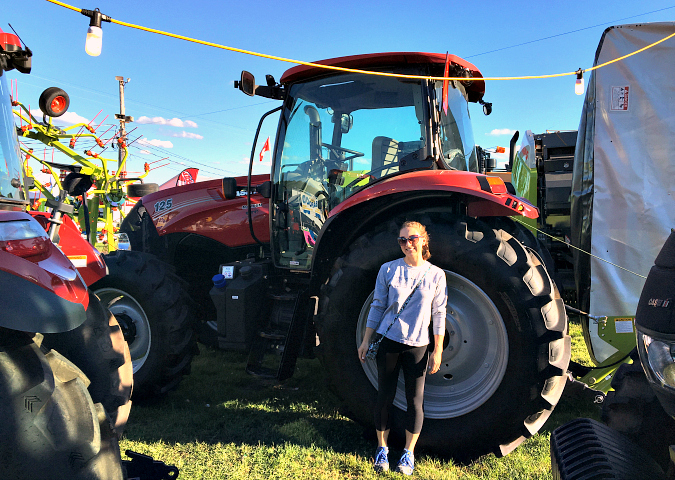 ^totally amused that this tractor wheel was taller than me!^ 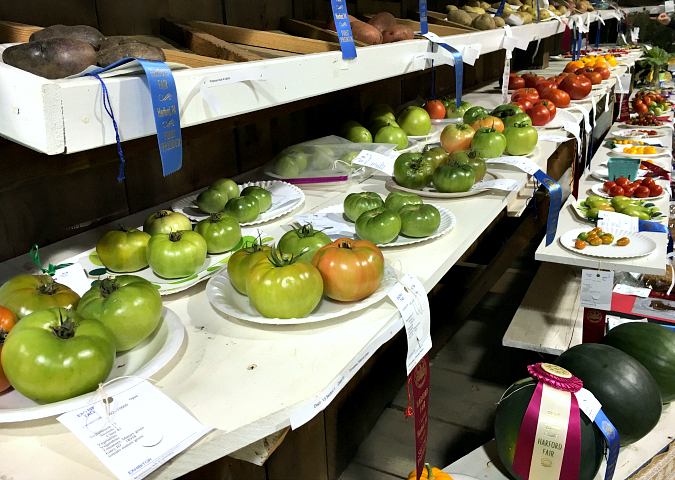 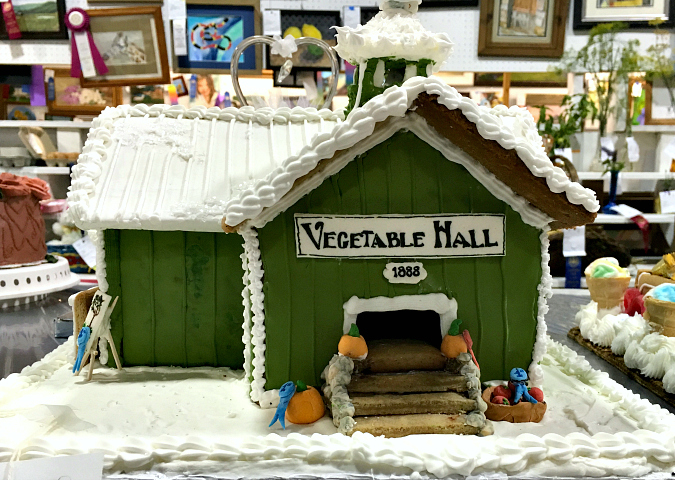 ^a gingerbread house replica of the fair's hall of vegetables.^ 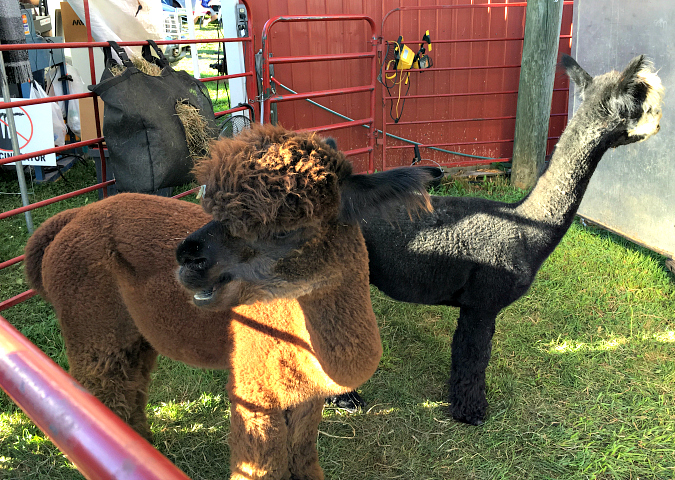 ^these llamas had such great personalities.  they were fair celebrities and they knew it.  they were so friendly and were so excited when people would come over to visit them.^ 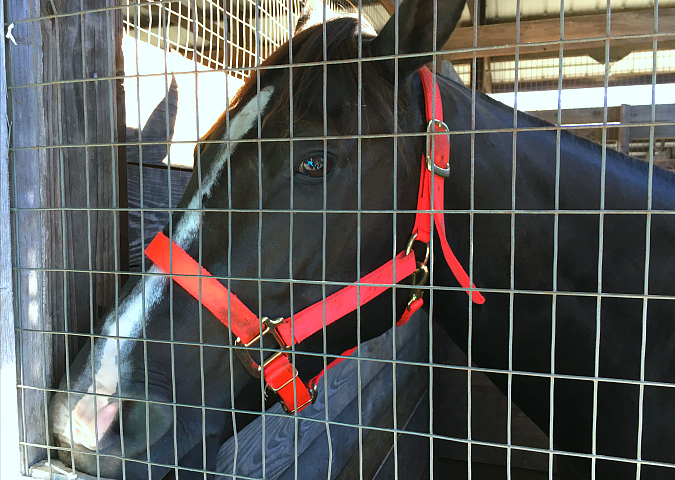 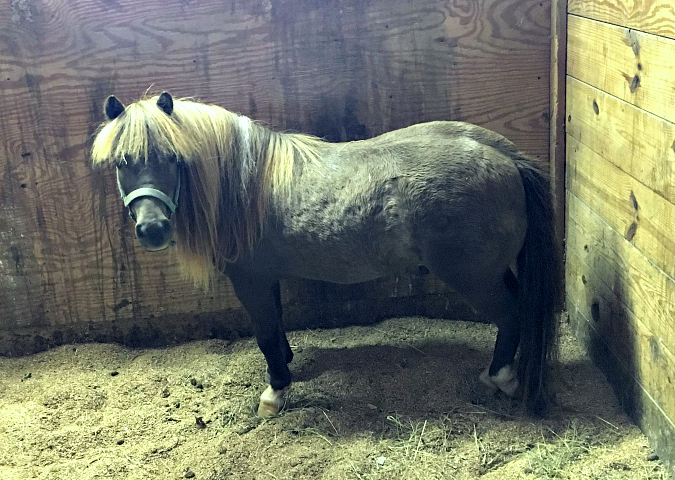 ^this guy was a miniature clydesdale.  i had to take a picture for my mom who is in love with clydesdales.^ 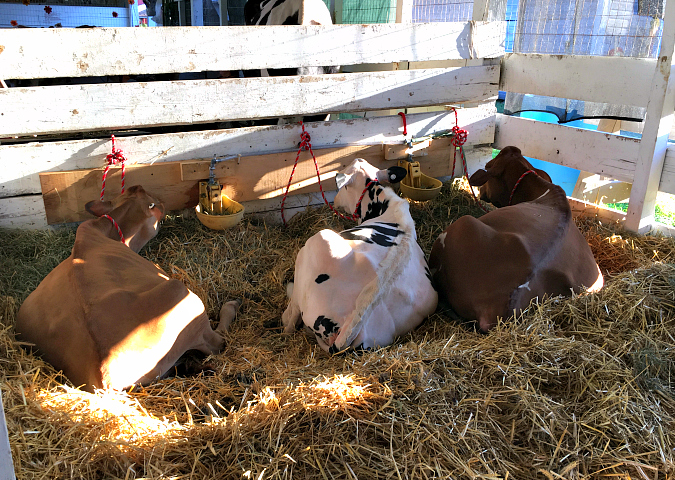 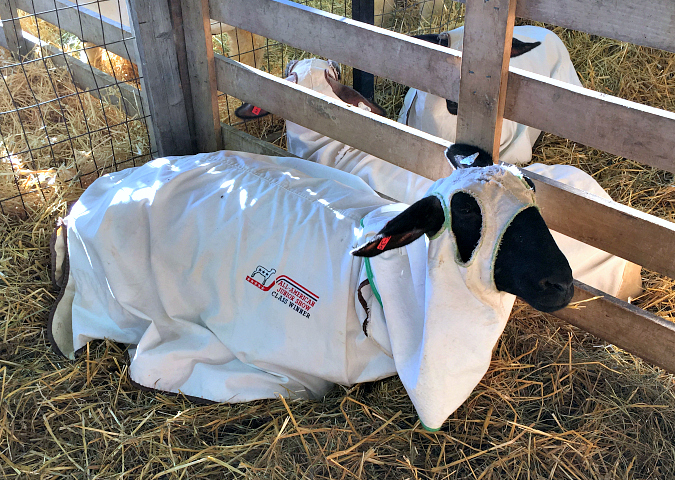 ^i know it's awful, but i'm just going to come right out and say it.  every time ryan and i see animals in these white outfits at fairs, we think they look like they are wearing ku klux klan outfits.  right?!  please tell me someone else thinks this too!^ 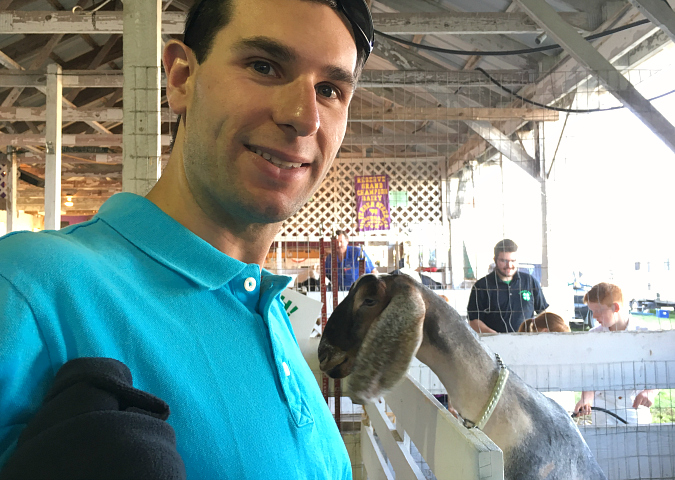 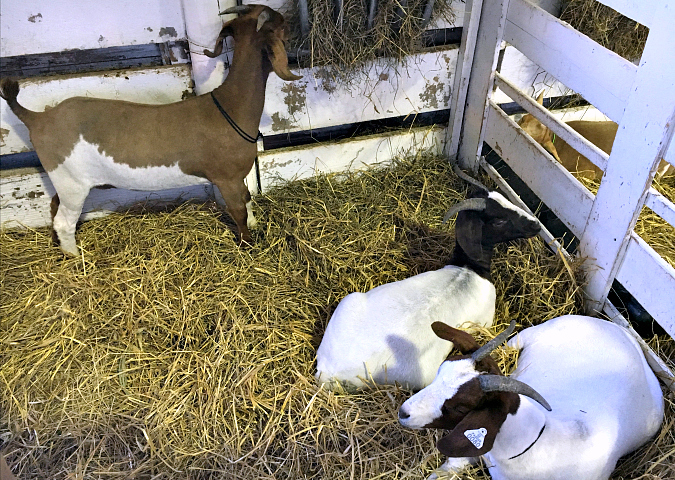 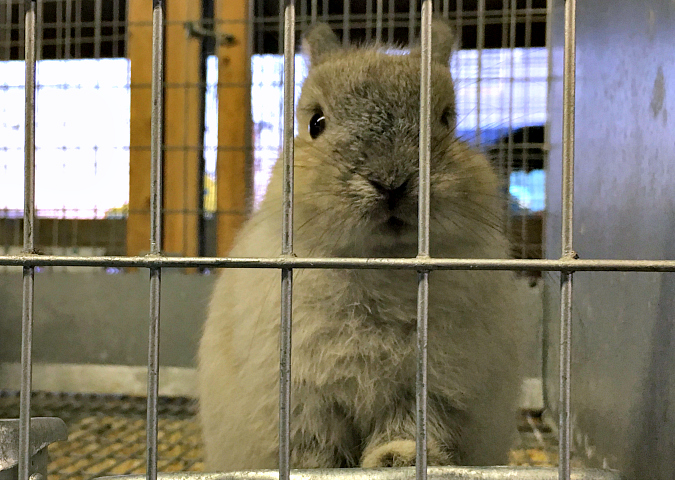 ^this rabbit had a face that looked just like a chipmunk!^ 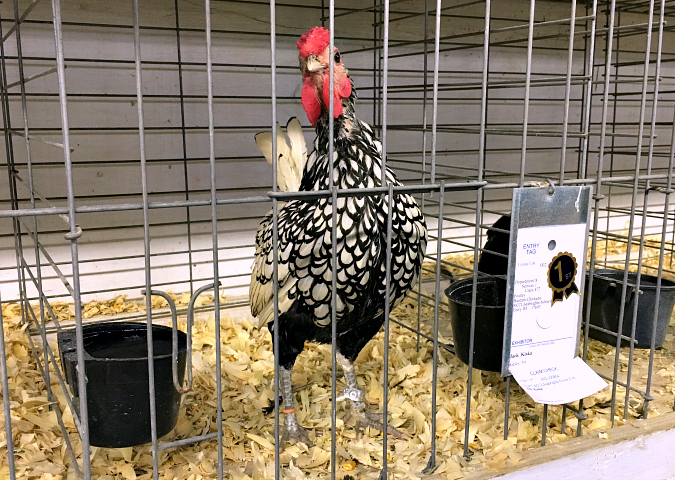 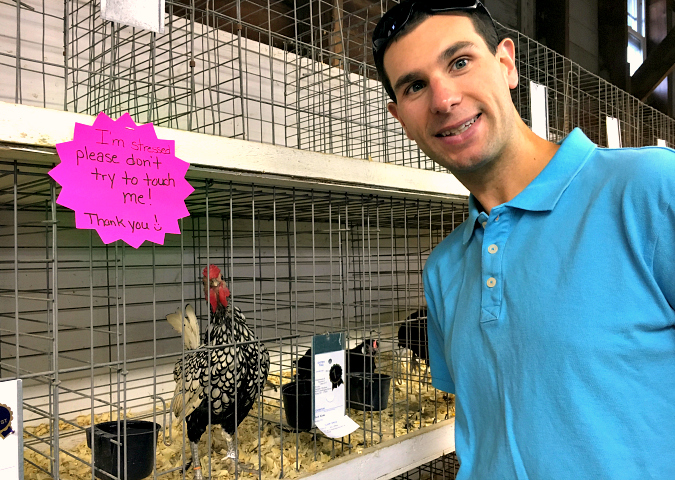 ^we got the biggest charge out of this bird.  he kept posing for the camera.  he was really friendly and liked ryan a lot.  he had a sign on his cage that said "i'm stressed please don't try to touch me!"  he didn't seem too stressed to us.^ 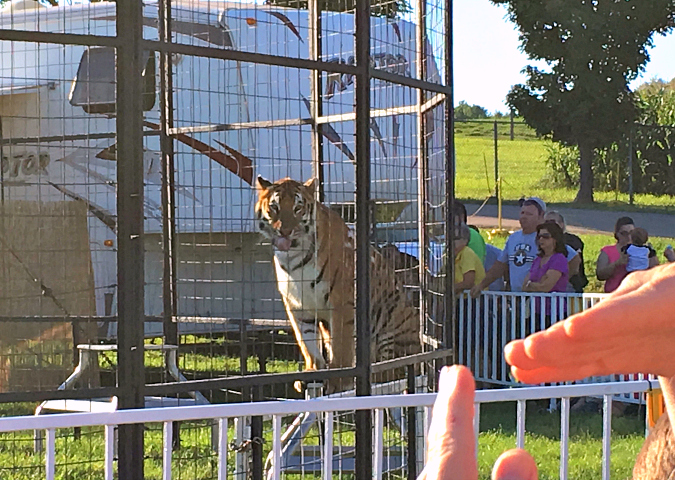 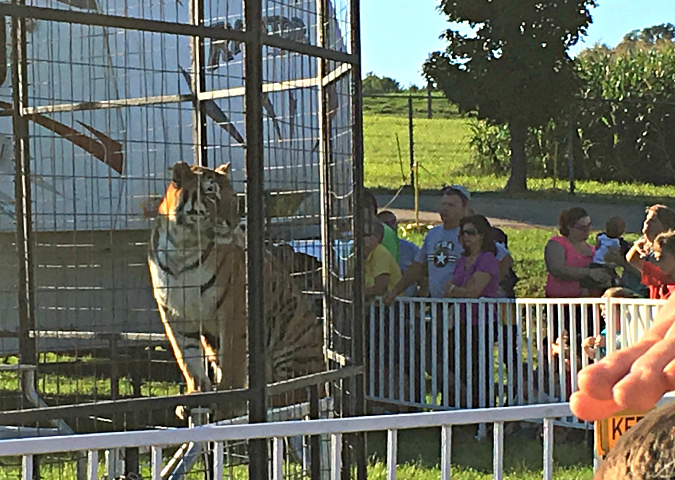 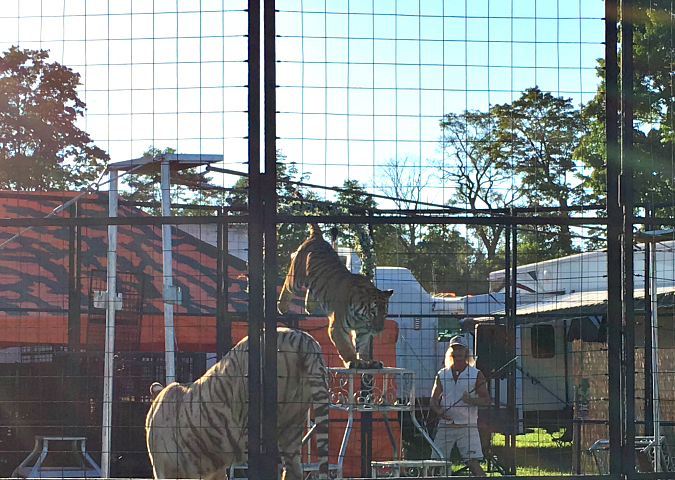 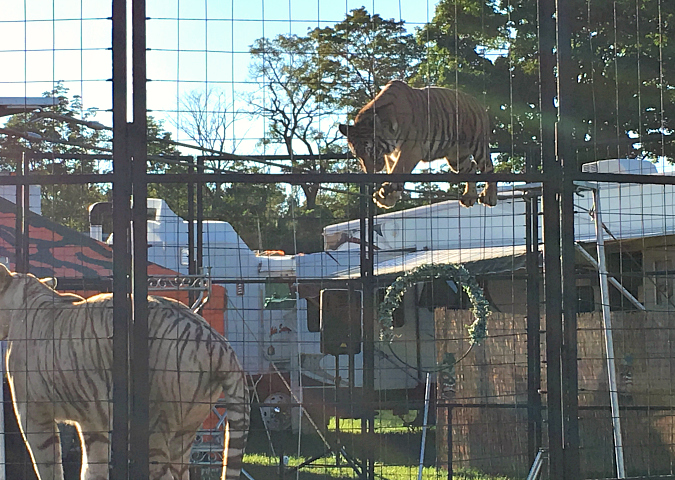 ^very big kitty cats!!!  the wrangler said that they each eat 15-20 pounds of raw meat per day.  i would not want that grocery bill!^ 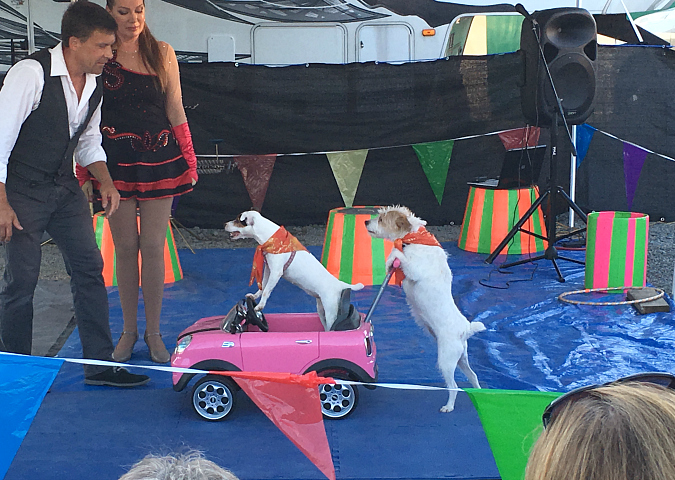 ^after seeing this, we are now convinced that leko needs a pink mini coop too!^ 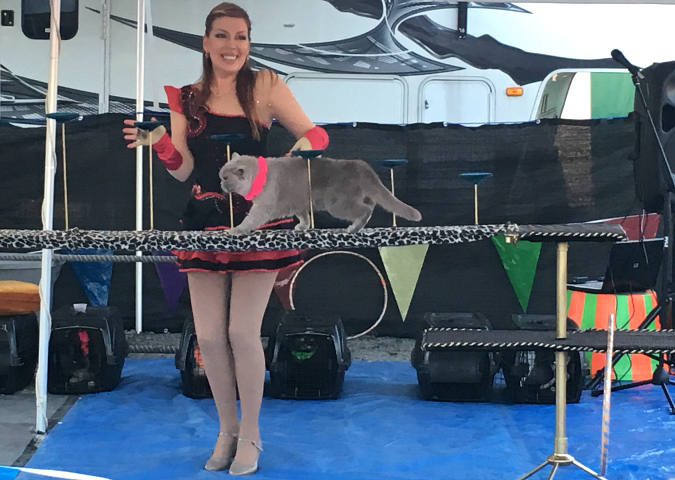 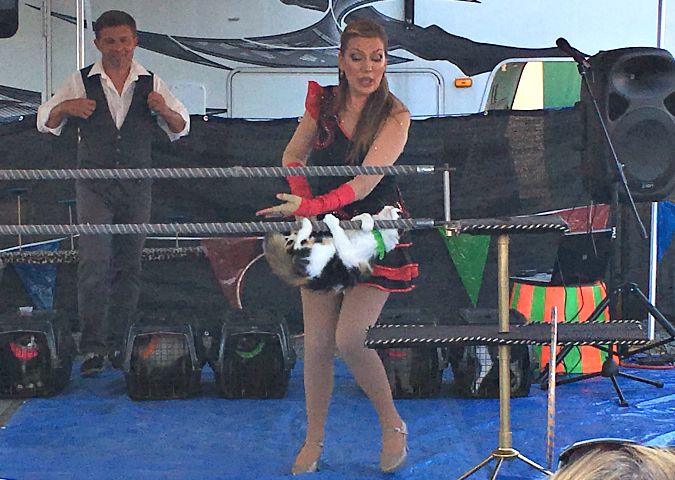 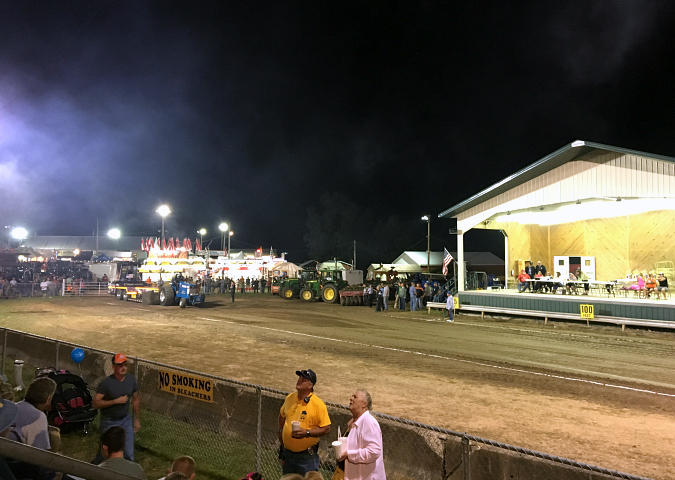 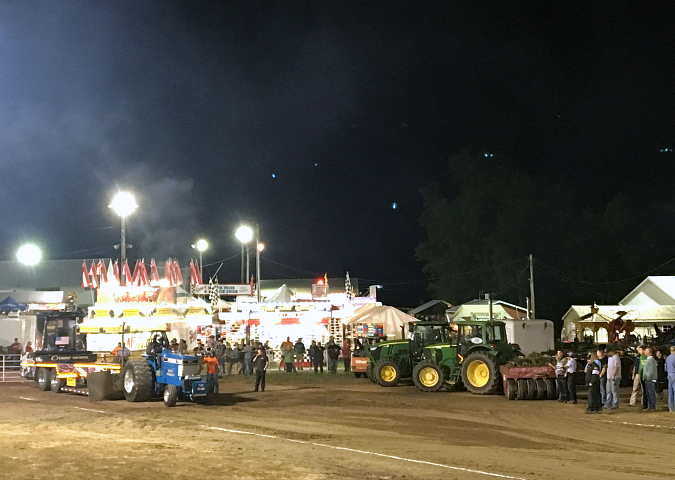 ^ryan sure loves watching these crazy tractor pulls at the county fairs!  i can't believe people put so much effort and money into this activity!^ 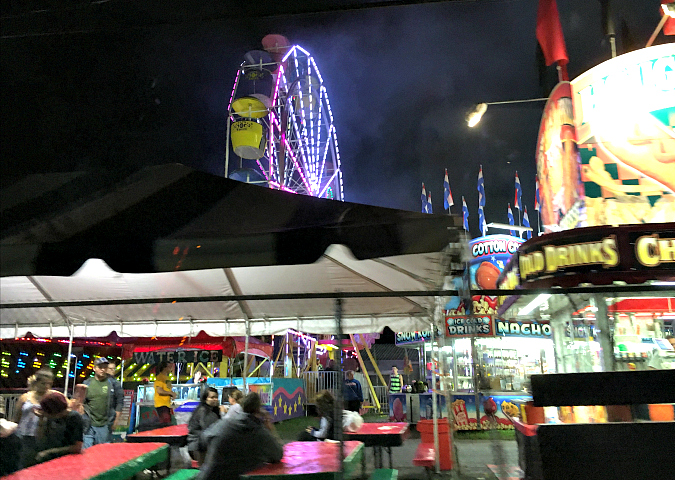 The animals are all so cute and clean. I have to agree with you about the animal cover-ups; it does look like they are ready for some KKK activity! I suppose it keeps them clean until they can be judged. I have not been to fairs and have not seen these cover-ups before.

They are some mighty big tires. Some really cute animals.