a fall evening on the farm 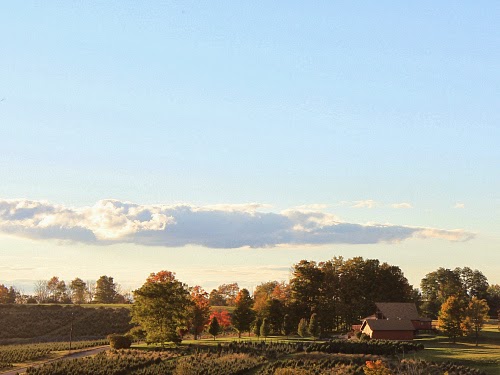 on saturday, we made our annual trip to roba family farms.  it has been a tradition of ours for several years to go to roba's each fall.  we always love walking around the farm, seeing the animals, picking out pumpkins, roasting marshmallows over an open fire for s'mores, and getting lost in the elaborate cornfield maze.

the farm animals are always so fun to see.  especially the goats, who have such cute little personalities.  the pumpkins were gorgeous this year.  we brought two huge pumpkins home with us, and we cannot wait to carve them for halloween!

the weather was absolutely perfect!  there was a little crispness in the air which made it feel so much like fall.  everywhere we turned, there were people roasting hot dogs and marshmallows over camp fires too.  it made the whole farm smell just like fall should smell. 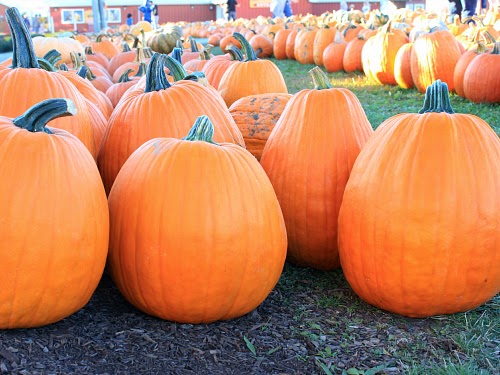 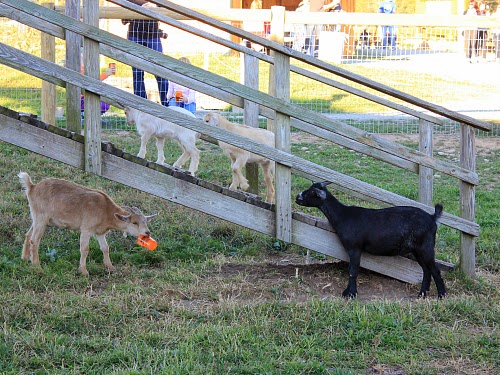 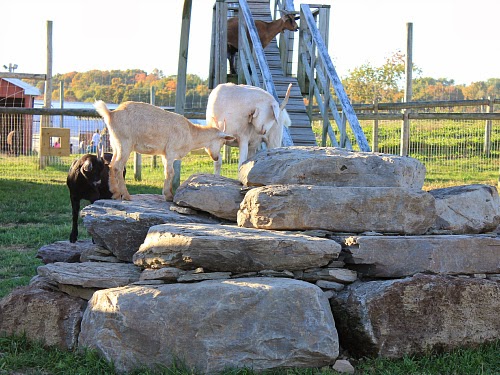 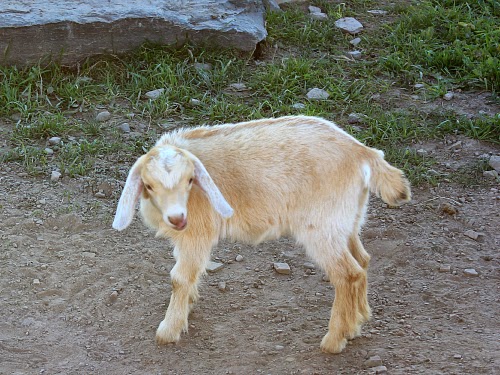 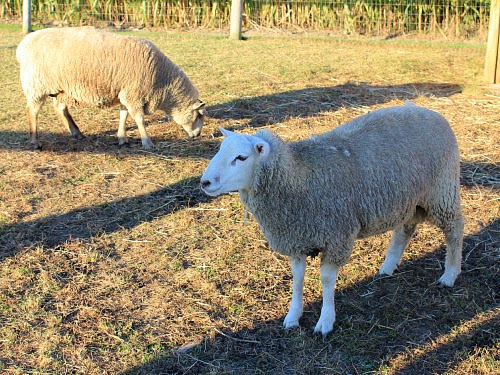 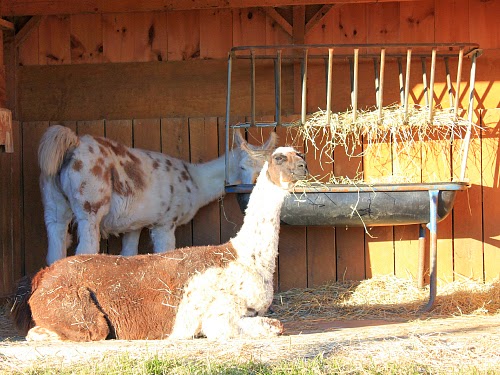 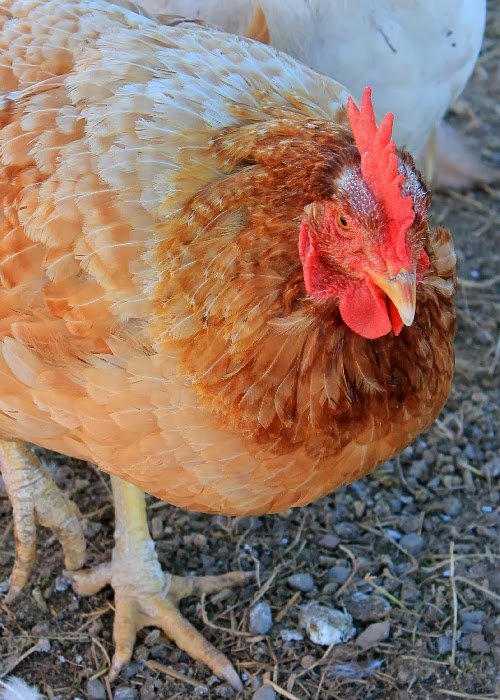 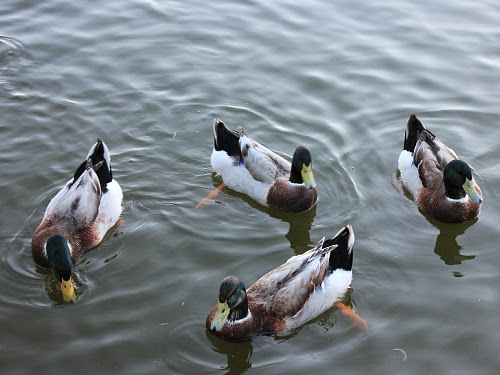 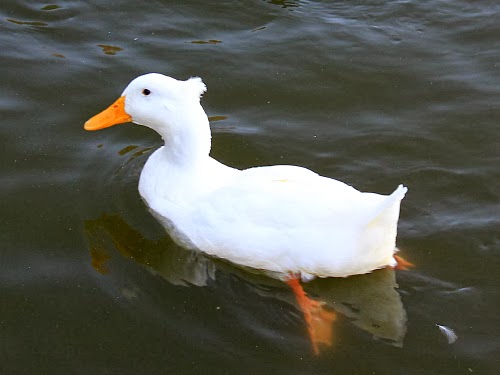 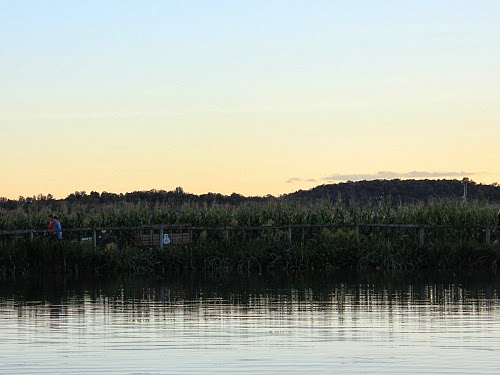 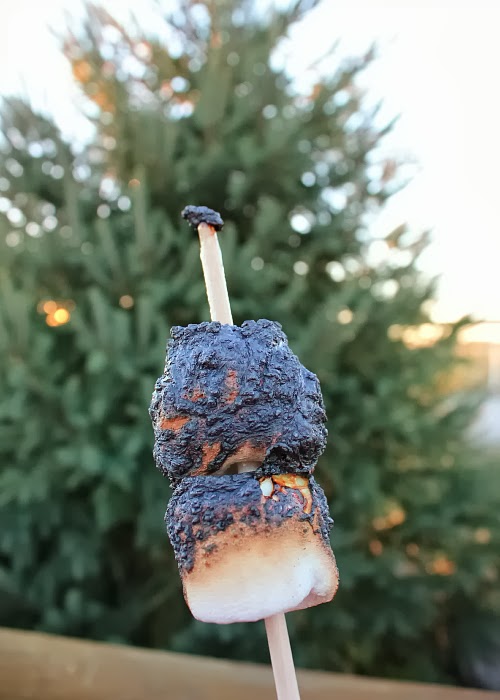 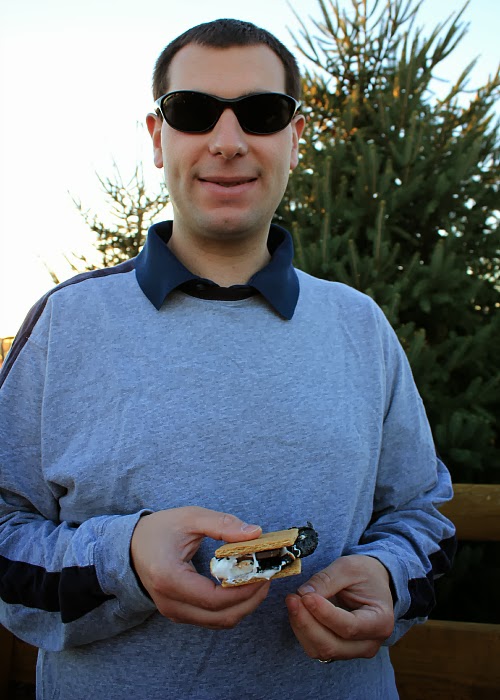 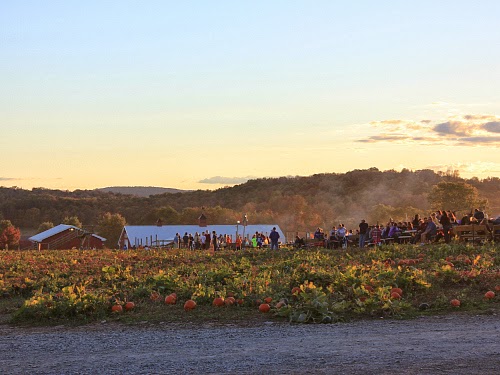 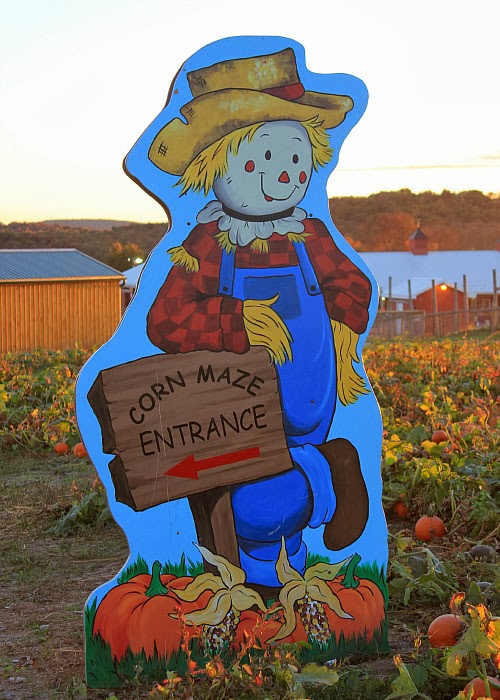 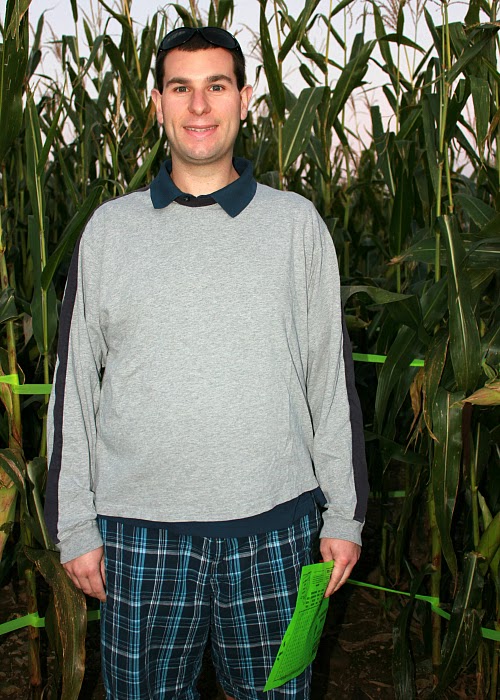 this year, ryan told me that i was in charge.  usually i have a pretty good sense of direction, so i followed my instinct and got us out of the maze in just 6 minutes!  that has to be an all time record or something!  we found our way out with a blank map because we didn't even find a single piece of the map!

after basking in our glory for a little while, we decided to go through the maze again, this time leaving ryan in charge.  we purposely made a few wrong turns so that it would take us longer, but just 15 minutes later we found ourselves at the end of the maze again.  we couldn't believe it.  by far, those were the two quickest trips that we have ever made through the roba's maze!  we're pretty proud of ourselves.  :-)

It's a good thing that our shorthiker was not in charge of the maze. You might still be there! That marshmallow was perfectly done! It's so cute that they have a "playscape" for the goats. Some year I would like to go there with you.

Those goats are too cute, especially the one with the cup in its mouth. That sea of pumpkins is making me hungry for pumpkin squares.