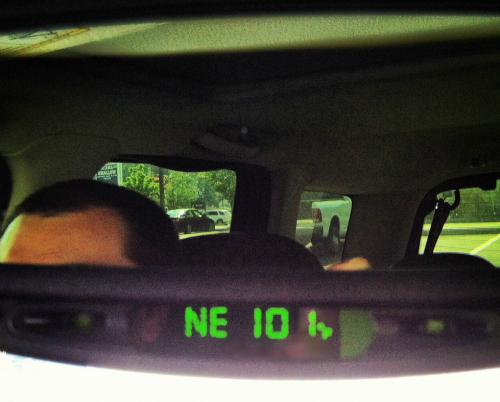 even though it has felt like summer for a few weeks now, yesterday was the "official" first day of summer, and summer certainly made itself known yesterday with temperatures reaching 101 degrees!  when we got out of work, we had to do boring adult stuff like get an oil change for ryan's car and wait in line at the department of motor vehicles for ryan to renew his driver's license . . . not very summery at all.

by the time we were done with our errands, it was so ridiculously hot outside that neither one of use felt like making dinner.  so, in honor of the summer solstice, we went out for salads and ice cream.  (notice that we were trying to be good by having salads for dinner in order to balance out the ice cream . . . that's an even trade, right?)  did you know that you can get a salad, a drink, and a sundae at friendly's for $9.99?  not such a bad way to kick off summer if i do say so myself! 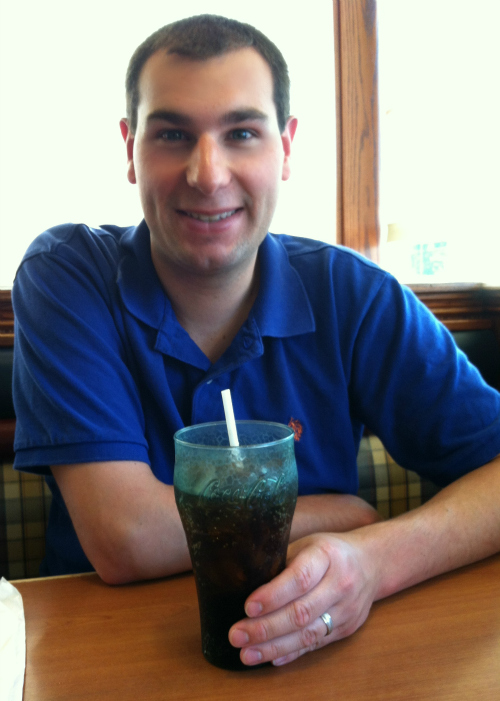 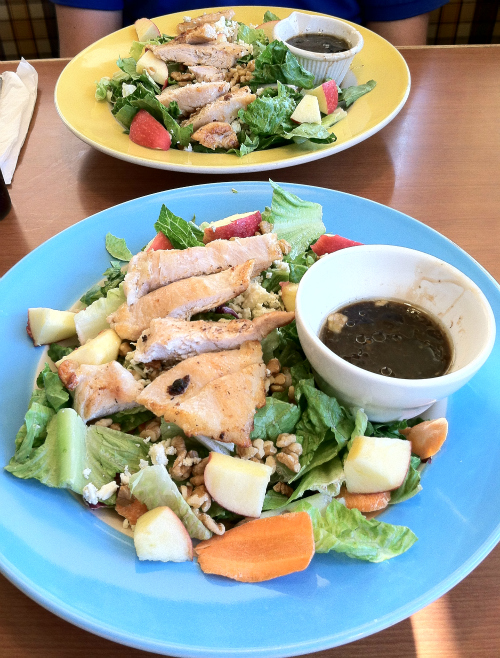 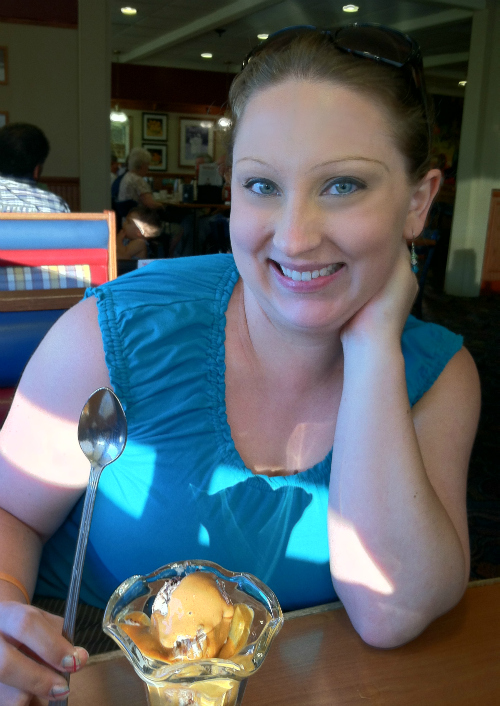 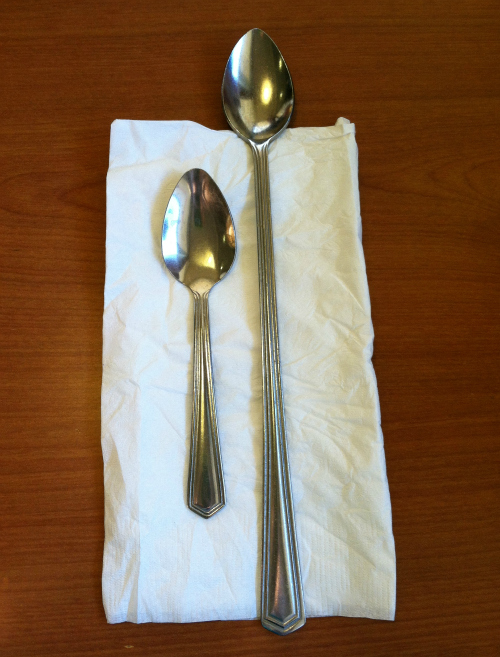 {a little over kill on the spoon size?  yup, we thought so too.}

That would be a good spoon for a root beer float =) Glad you enjoyed your day!