the 100th anniversary of the titanic 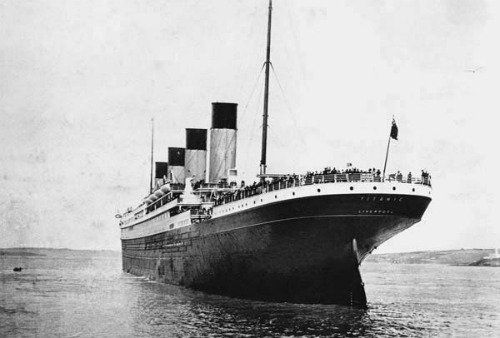 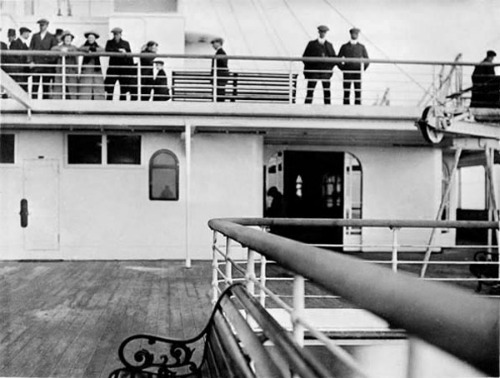 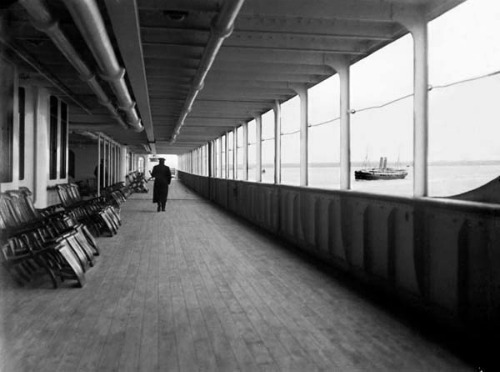 this weekend marked the 100th anniversary of the sinking of the titanic, and along with all of the hype from the titanic movie being re-released in theatres in 3D, there were plenty of other interesting news clips about the titanic this weekend too . . .

one news clip in particular that caught my attention was this article which mentioned that two cruises have set sail to recreate the voyage of the titanic.  on board these cruises are the exact same number of passengers as the titanic, including relatives of passengers who died on board the titanic 100 years ago.  now, i'm not necessarily a superstitious person, but i don't know how comfortable i would be on either one of those cruises!

another news clip that caught my attention was this article which mentioned that for the past few weeks, a british publishing house has been tweeting updates, in real time, about the titanic's maiden voyage.  the tweets explain the events leading up to the sinking of the ship, and they are written from the perspectives of the crew, passengers, captain, engineers, and other key figures.  pretty cool.

i loved the original version of the titanic movie, but i decided not to see titanic in 3D this weekend.  that's alright, i think it might have made me sea sick anyway . . . (pun intended).

Haha I don't know if I would get on those ships either :) but love learning new info on the Titanic.

Hollywood has glamorized the event, but it was a real tragedy for many families. Thank goodness we still remember the people who were lost during that disaster.

How many times did we watch that movie with Leo?